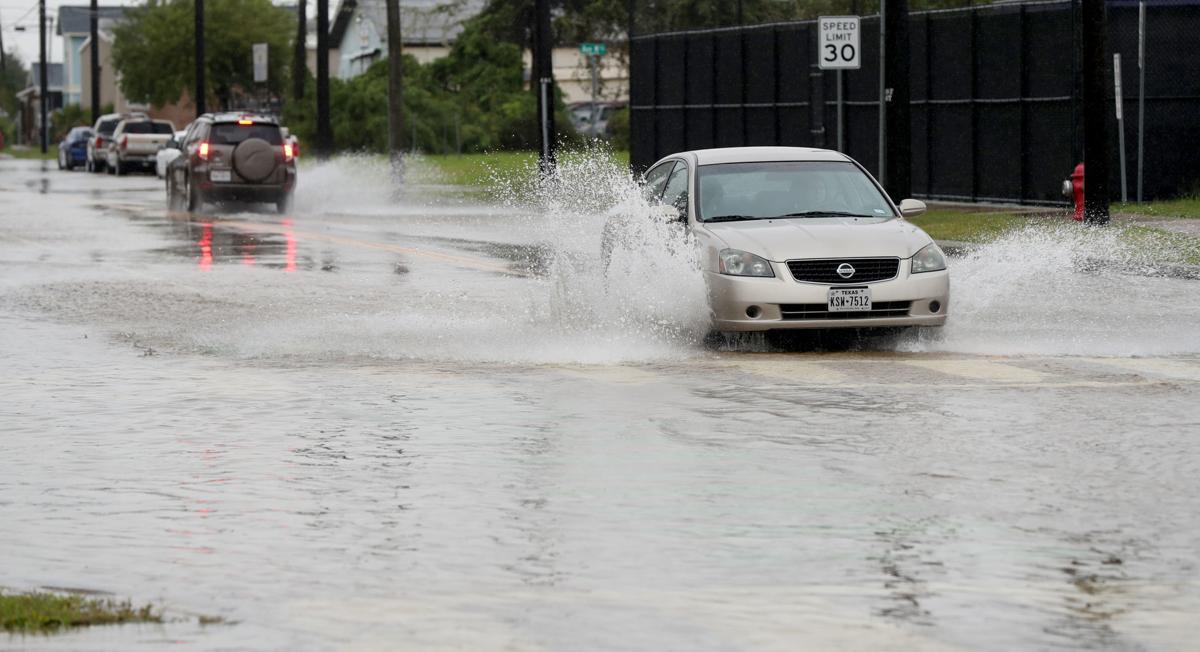 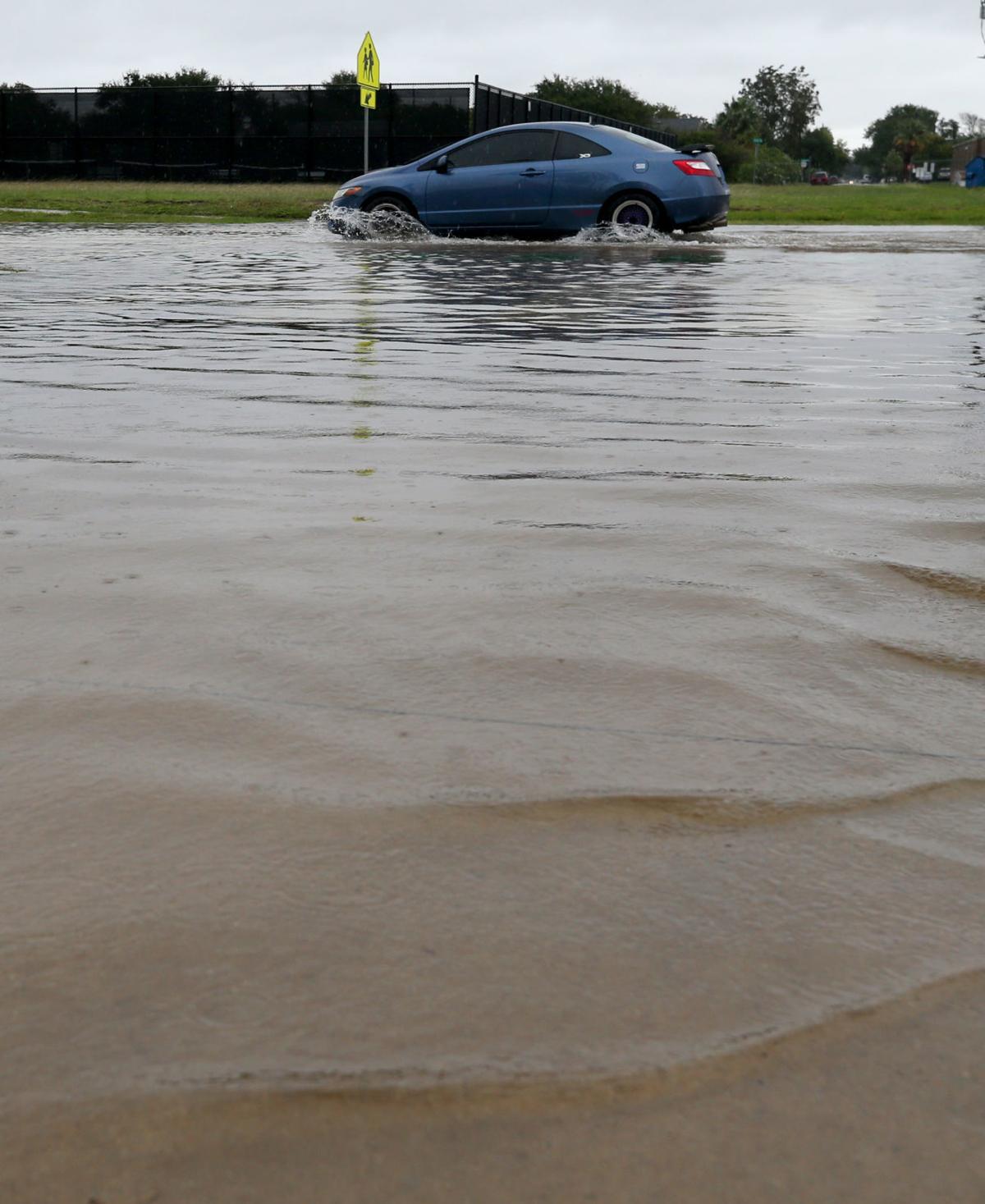 As of early Monday, the worst of the rain seems to have moved through Texas City, said Tom Munoz, the city’s director of emergency management. But before it left, the rain caused street flooding in some of the areas of tone historically prone to it and flooded several cars.

Emergency responders helped about 12 people early Monday out of flooded cars, mostly those that got stuck while trying to move through high water, Munoz said.

Areas along FM 1764 near city hall and state Highway 146 did flood, Munoz said.

Galveston County's work week ended the same way as it began. Heavy rains that began before sunrise caused traffic problems and delays in some parts of the county.

Galveston County is under a flood advisory until 9 a.m., according to the National Weather Service in League City.

A small part of the county between Texas City and Hitchcock received between 4 and 7 inches of rain over the last 24 hours, according to the weather service.

The heaviest rains appears to have subsided, but light to moderate lane is forecasted to continue through the morning, according to the weather service.

The Texas City Independent School District delayed the start of school by two hours because of street flooding.

The City of Galveston has suspended its Island Transit bus service because of weather conditions.

Home delivery of The Daily News has been delayed in some areas, the company said.

There is at least one report of high water along Interstate 45. One lane of the southbound frontage road at state highway 96 has been covered with water since 4:30 a.m., according the Texas Department of Transportation.

Inbound traffic to Galveston was backed up from 51st Street to Bayou Vista, according to Houston Transtar.