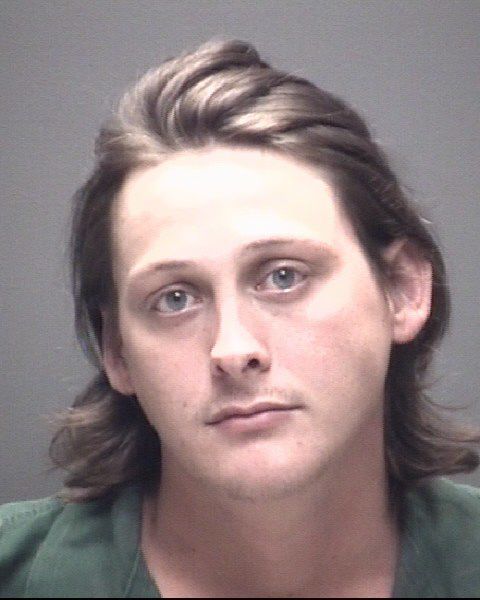 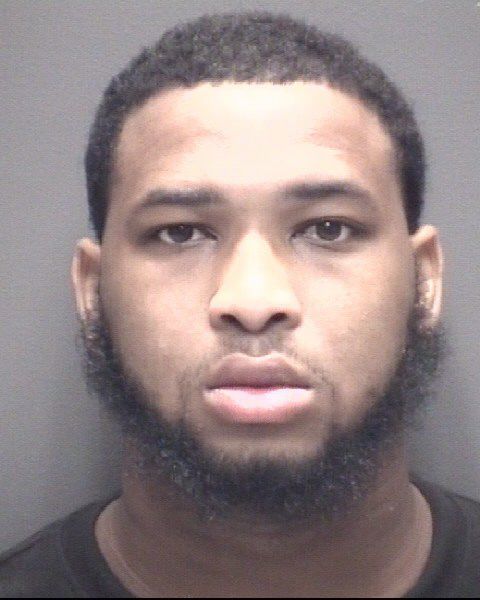 As the sun set on the long Memorial Day weekend, Galveston police officers found themselves responding to a spate of reported shootings around the island.

There were no apparent connection between the five events, which left two people wounded and two people arrested. Police on Tuesday still were investigating three of the incidents in which no one was reported injured and no one was arrested.

The first reported shooting happened at about 7:30 p.m. Monday in the 2900 block of Seawall Boulevard.

A 17-year-old man was shot once in the arm in front of a convenience store, according to the police department.

Witnesses of the shooting identified the possible shooter and not long after the incident stopped a man who was “sweating profusely” and walking away from the shooting scene, according to the police department.

Galveston resident Gerrell Simmons, 19, was arrested and charged with aggravated assault with a deadly weapon.

Simmons was stopped near the intersection of 31st Street and Avenue R 1/2, according to the police department. Investigators also found a handgun in the 3000 block of Avenue R 1/2.

The 17-year-old was transported to the University of Texas Medical Branch and was in stable condition Tuesday, police said.

Simmons was held on $80,000 bond and was still in custody Tuesday at the Galveston County Jail.

As police were investigating the seawall shooting, they received a report of a second shooting of a teenager at a popular West End beach.

Santa Fe resident James Weatherly, 26, was arrested in the 8100 block of Seawall Boulevard at about 8:20 p.m. Monday, according to the Galveston Police Department. He was charged with aggravated assault with a deadly weapon, according to police.

About 15 minutes before Weatherly was arrested, police received a report of a shooting at Sunny Beach, a popular and often crowded stretch of sand adjacent to 8 Mile Road.

A 19-year-old man was shot twice and taken to the University of Texas Medical Branch for treatment, police said. His wounds weren’t life-threatening, police said.

The shooting happened as Weatherly was driving away from the beach in a white Toyota Corolla, police allege. Witnesses followed the car and pointed it out to officers as they responded to the scene, police said.

Officials didn’t know what the initial argument had been about. Officers reported finding a handgun in Weatherly’s car, police said.

A 25-year-old woman riding in the car with Weatherly also was taken into custody and was later released without being charged.

Weatherly was held on $80,000 bond and was still in custody Tuesday afternoon at the Galveston County Jail.

There were at least two other reports of gunshots in island neighborhoods Monday night and Tuesday morning, Galveston Police Chief Vernon Hale said.

The officers found no evidence of a shooting at that time, Hale said. At 1:56 p.m. Tuesday, however, a woman called police to the 3900 block of Winnie to report finding bullet holes and shell casings in and around her vehicle, Hale said.

No one was injured or arrested in connection to that shooting.

The final shooting report came at 12:09 a.m. Tuesday, when callers to 911 reported five gunshots in the 3200 block of Avenue P. Officers found shell casings on the ground in the area but did not find anyone injured, Hale said.

Hale said there was no apparent connection between the four incidents. All four incidents still were under investigation, he said.