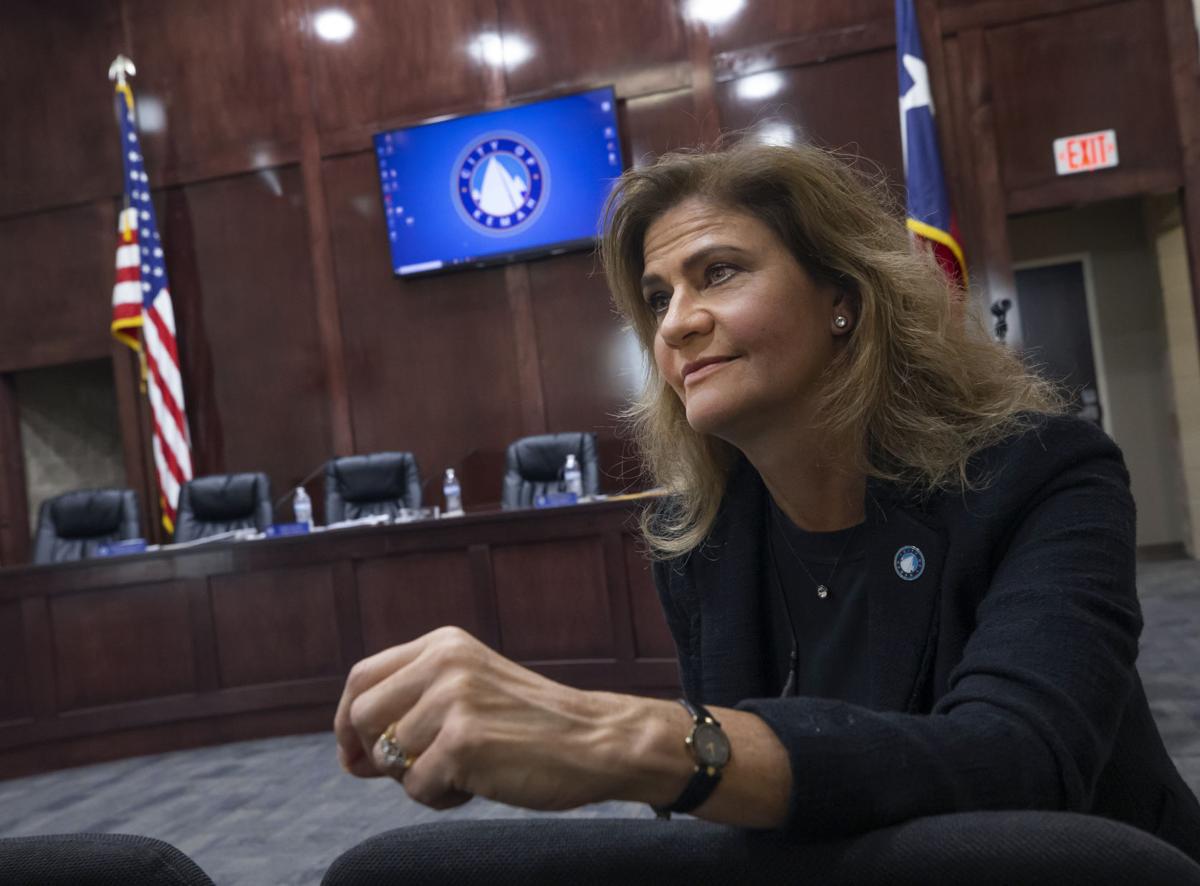 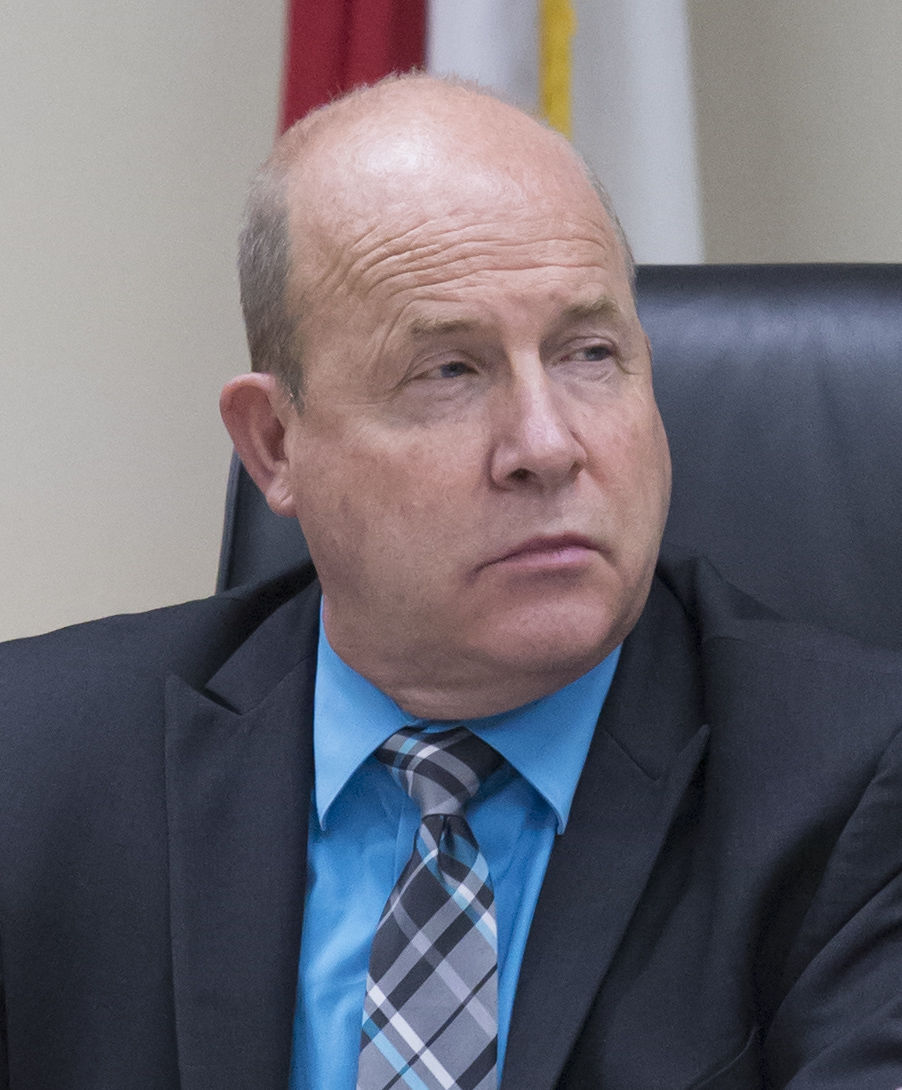 Although the long-term economic effects of the coronavirus pandemic remain somewhat uncertain, two communities in northern Galveston County got news this week they’re on better financial footing than expected.

League City administrators revealed the 2021 property tax rate might be even lower than initially proposed after revising estimates on the total taxable value of property in Galveston County’s biggest city.

And Kemah, a city of about 2,000 that depends heavily on sales tax revenues, received sales tax revenue numbers for June showing the city actually made more money this year than in 2019, Mayor Terri Gale said.

“It has gone much better than expected,” she said. “It hasn’t been easy — we’ve lost two or three smaller businesses already. But the business owners have been remarkably resilient and good at shifting gears, and residents are doing everything they can to support them.”

Revenues for the year so far are down only about 8 percent from projected, Gale said.

Kemah is home to the sprawling Kemah Boardwalk complex and largely is defined as a dining, shopping and entertainment destination — sales and beverage taxes make up more than 85 percent of the city’s annual budgeted tax revenues, city officials said.

In response to dire projections, the city council on April 15 made significant cuts to its budget, including the elimination of a one-person marketing and communications department, furloughing several employees and leaving unfilled job positions vacant.

Since then, Gale has seen a spike in the number of patrons at local restaurants and shops, through which the city makes most of its revenue, she said.

“I can see it just in terms of people at the attractions on the boardwalk,” she said.

And the League City council on Tuesday asked administrators to move forward with budget talks with a starting property tax rate of 51.5 cents per $100 of valuation, 2 cents lower than previously proposed.

City Manager John Baumgartner had opened budget talks this year by recommending a property tax cut from 54.85 cents on every $100 of taxable property value down to 53.5 cents per $100 of taxable value.

But city administrators came up with that tax rate based on estimates that the city had $9.1 billion of taxable value and have since revised that to about $9.72 billion.

Councilman Nick Long praised the work city officials did to prepare the budget in the uncertain times ahead.