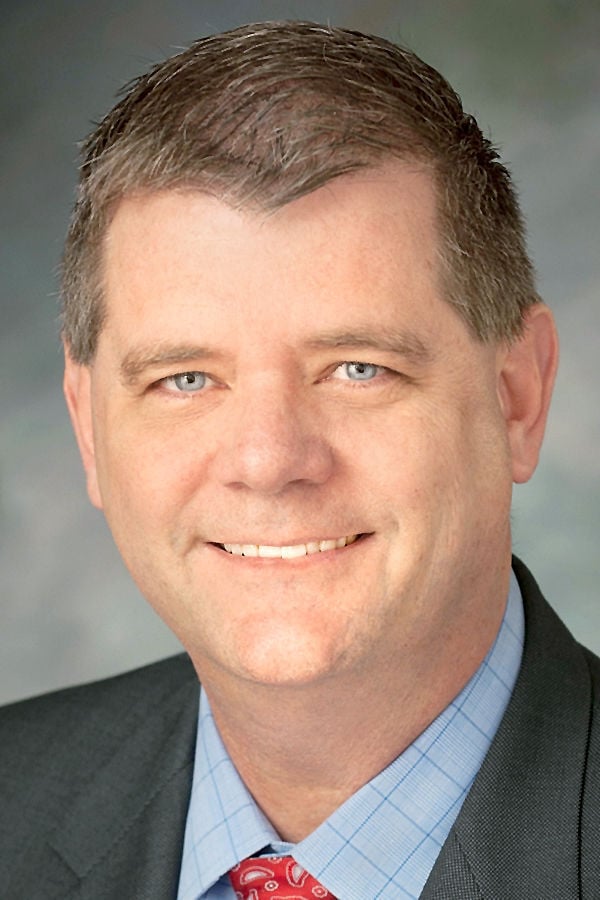 Galveston County is taking a page from its largest city, creating a business turnaround task force composed of a council member from League City’s group, the county’s chambers of commerce, the health district and others, to promote business interests during the coronavirus pandemic.

League City Councilman Hank Dugie will chair a county task force, which will include members from each of the county’s chambers of commerce, two representatives of the Galveston County Health District and several economic development experts, Galveston County Judge Mark Henry said in written comments sent to The Daily News.

Such a task force is important to avoid sending local businesses into another state-imposed shutdown like the ones that have happened in recent weeks to stem the rise in coronavirus cases, Henry said.

“This task force will work with the business community on creative strategies on how to implement best practices to keep the public and their businesses open,” Henry said. “The goal is to have everyone do their part so we don’t see the state go back into a shutdown.”

Texas Gov. Greg Abbott in two executive orders in recent weeks has reversed course on a general reopening of the state economy that began in May, trying to curb an increase in coronavirus cases.

Abbott in late June announced the closure of bars and a reduction of restaurant capacity to 50 percent from 75 percent because of an increase in cases in the state. Then, just before the Independence Day weekend, Abbott released a second executive order mandating people wear face coverings in most public spaces across the state.

But Dugie on Tuesday disputed the idea that reopening led to the rise in cases and argued a benefit of the League City turnaround team and the county’s new task force is helping businesses reopen prudently.

“I do think the atmosphere is different now,” Dugie said. “More people are taking this seriously, whether it’s mandatory or voluntary. Even before the governor came out with his statewide mask order, I was already noticing more people were inside wearing masks.”

Local leaders have recognized the need for a uniform response and pooling resources in navigating challenges related to the coronavirus, Henry said.

“Anytime you can get all the chambers of commerce involved, they know business better than anyone,” Dugie said. “This has a lot of promise for quick accomplishments.”

Members of the task force have been working on pooling resources and devising a plan for about two weeks now, Dugie said. The task force should have a more solid schedule in about a week.

The task force appears modeled on one League City launched in April, meant to give local business owners resources and information on how to handle reopening — from how to secure funding to how to handle having an employee test positive for the coronavirus, Dugie said.

The task force, for instance, might compile a database of resources for businesses on a website, sort of like the one League City completed, Dugie said.

As of Tuesday, the task force is largely composed of volunteers, Henry said. The health district will keep two staff members working with the business community, but as of now, the county hasn’t allocated any money for the group.

“Every little bit helps,” Dugie said. “I don’t think this is over in the short term, and we want to do everything we can to make sure there’s not another mass closing. If the task force can contribute to that, then it will be a big success.”