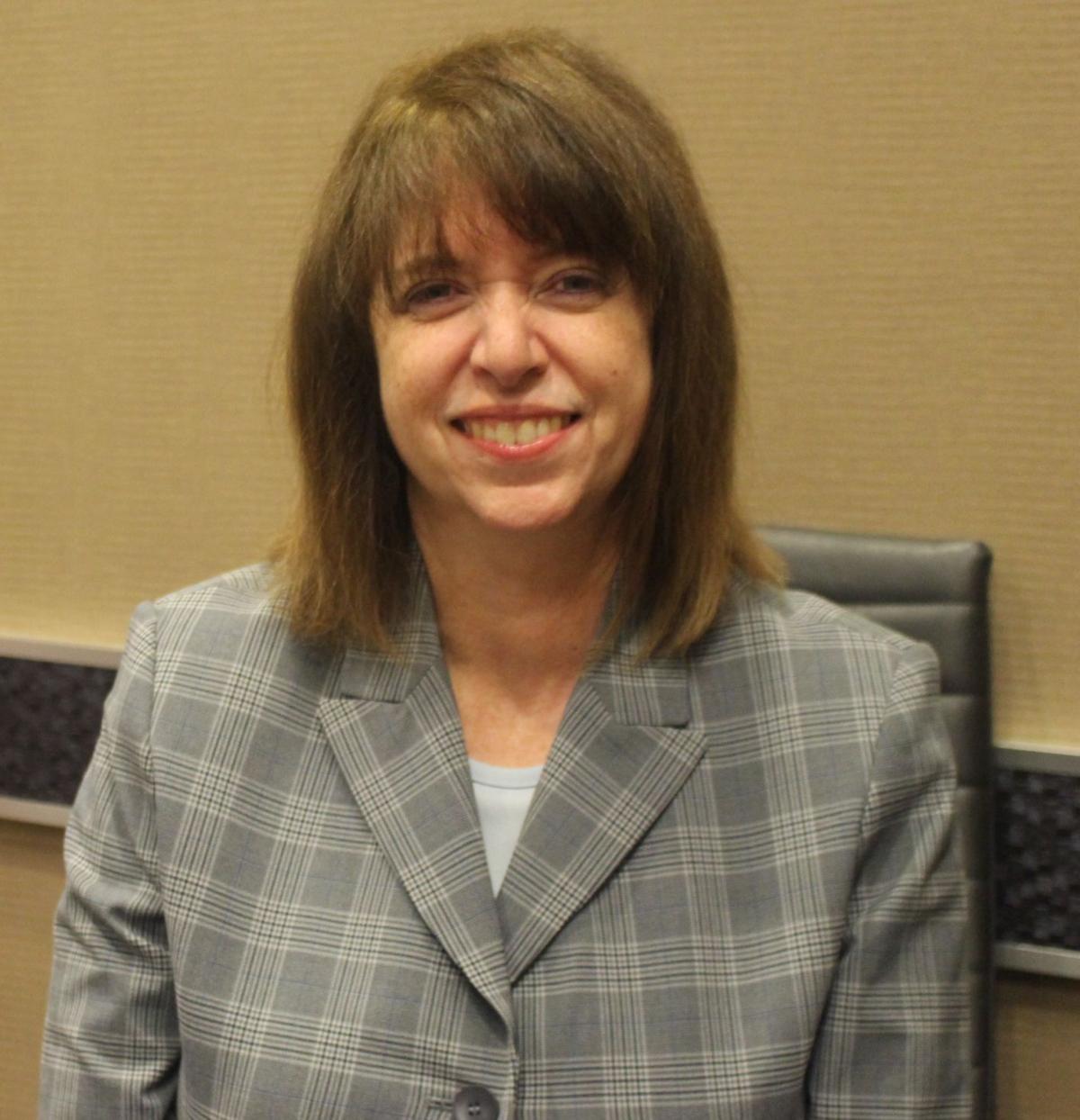 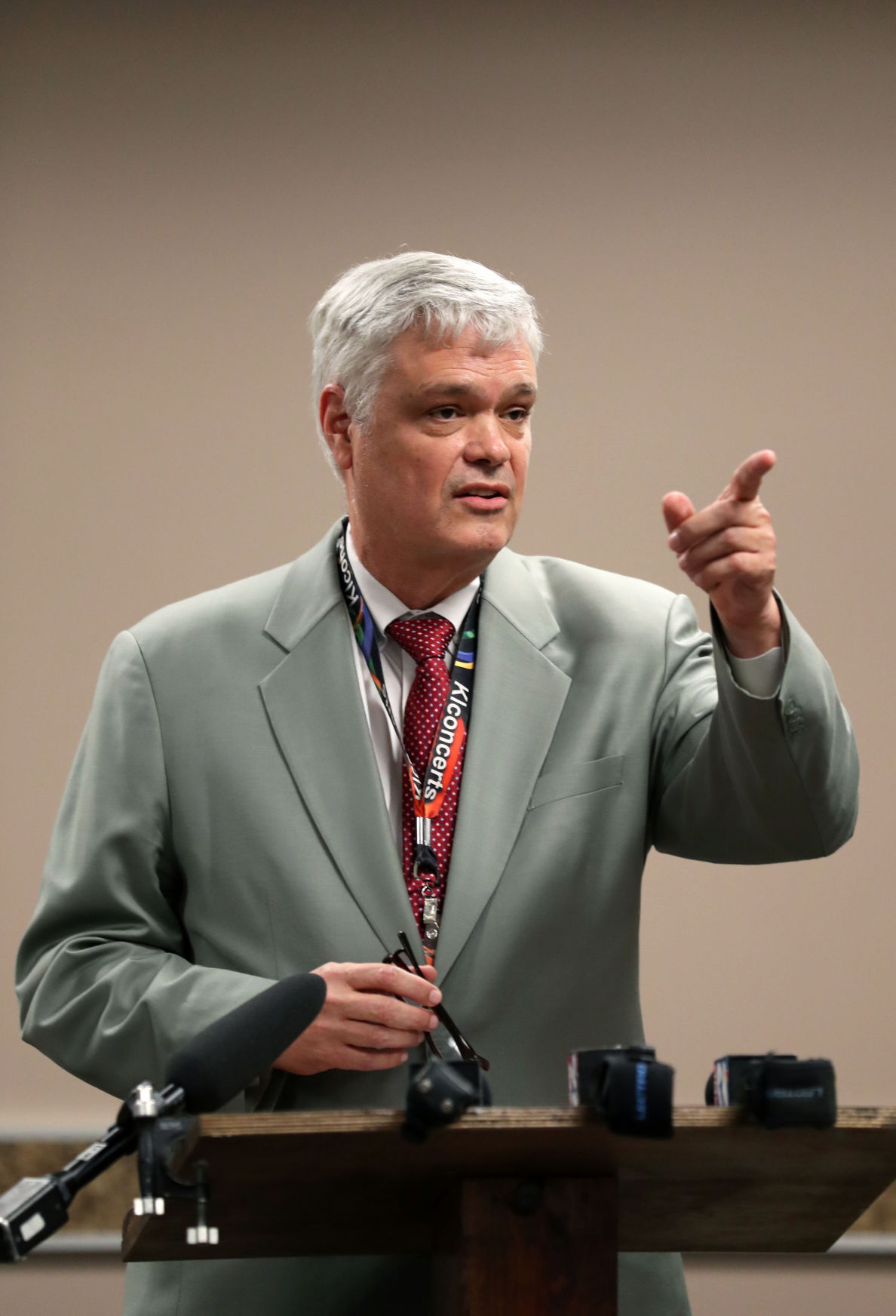 The top executive at the Galveston County Health District on Friday announced plans to retire later this year.

Kathy Barroso has been the chief executive officer at the health district since 2016 and the executive director of Coastal Health & Wellness, the low-income health clinic run by the district, since 2018.

“I am so proud of this organization and what we have accomplished throughout the years, but especially during the past year,” Barroso said. “The health district’s dedication to the health of this community has been nothing short of heroic, and I am honored to have been a part of this team.”

As the local health authority, Keiser has directed much of the county’s public health response to the COVID-19 pandemic. But that position generally is considered a part-time job, and as CEO Barroso was charged with managing the day-to-day operations of the health district.

In a statement announcing Barroso’s retirement, the district said she and Keiser would work together to smooth the transition leading up to her departure. The district didn’t say when her last day would be or announce plans to begin a search for a permanent director.

Barroso was hired by the health district in 1997 and acted as its chief financial officer and chief operating officer before being promoted to CEO in 2016.

She took over as CEO of Coastal Health & Wellness when its directors were ousted after a public health emergency during which patients potentially were exposed to hepatitis B, hepatitis C and HIV because of poor sanitary practices in the district’s dental clinics.

Keiser will continue to serve as Galveston County local health authority. As an infectious disease expert, Keiser has led the health district’s response to the COVID-19 pandemic. He also is a professor of medicine at the University of Texas Medical Branch in Galveston, where his duties include clinical care, education and research.

In public statements, local leaders praised Barroso for her work and expressed confidence in Keiser’s ability to lead the district.

“There are two forces in this transition — continuity and change,” said Dr. Patrick McGinnis, the chairman of the United Board of Health. “I see it as a relay race and handing off the baton. Kathy represents continuity and will be a trusted advisor and consultant to Dr. Keiser. Dr. Keiser represents the change and the runner taking the baton. I know he will lead the health district well in the interim.”

In a statement, Galveston County Judge Mark Henry said he looked forward to continuing to work alongside Keiser.

“I’ve had the pleasure of working very closely with Dr. Keiser over the past 14 months during this pandemic and am very confident that our county’s health district will be in great hands under his leadership as the interim CEO,” Henry said.

Congratulations, Kathy. Here's wishing you a long and happy retirement!

Congratulation Kathy; it was an honor and a privilege working along with you on the CH&W Board. Your were always a professional and consensus builder, and for that and more the District will owe you a debt of gratitude. My wishes for a healthy, long and happy retirement!