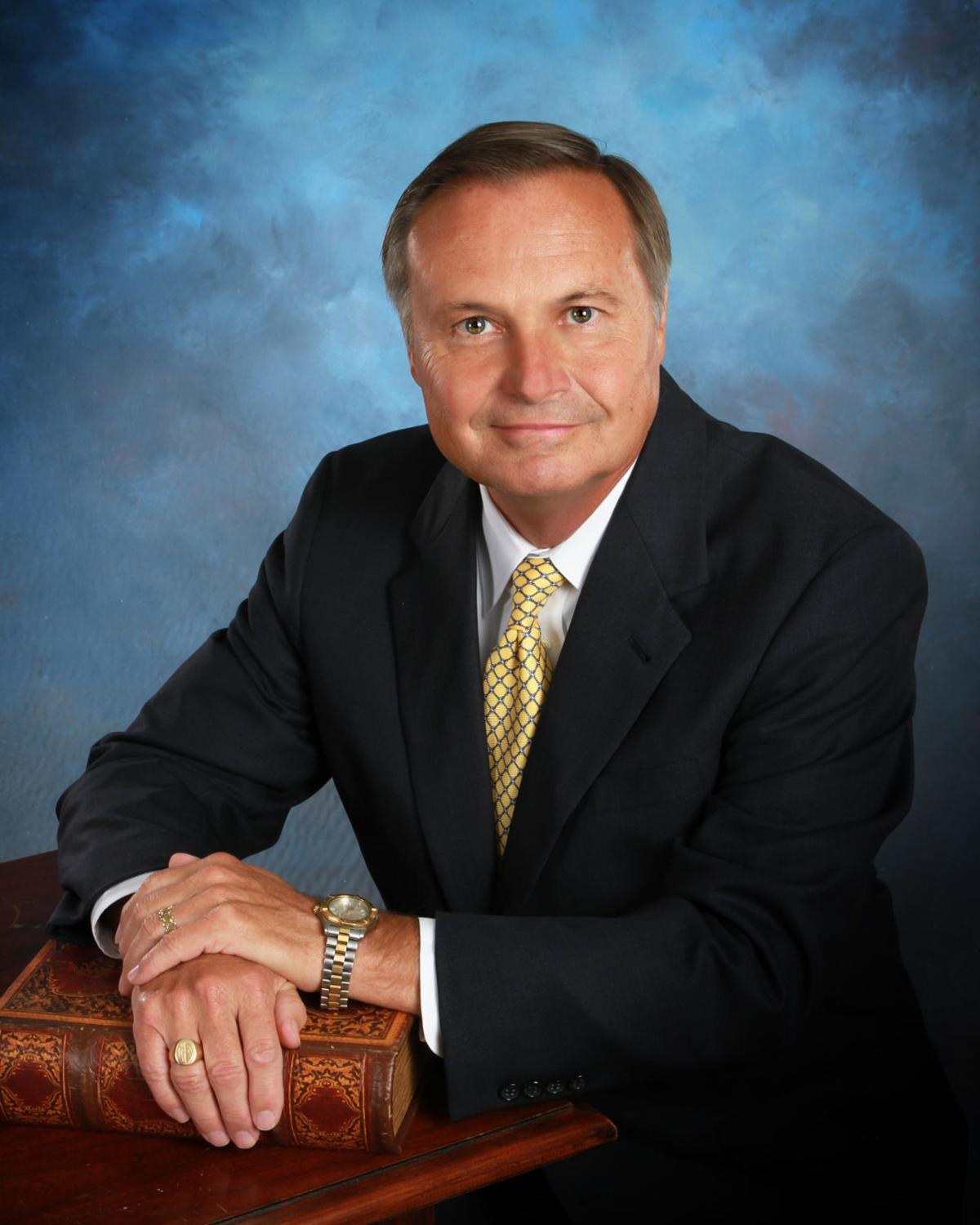 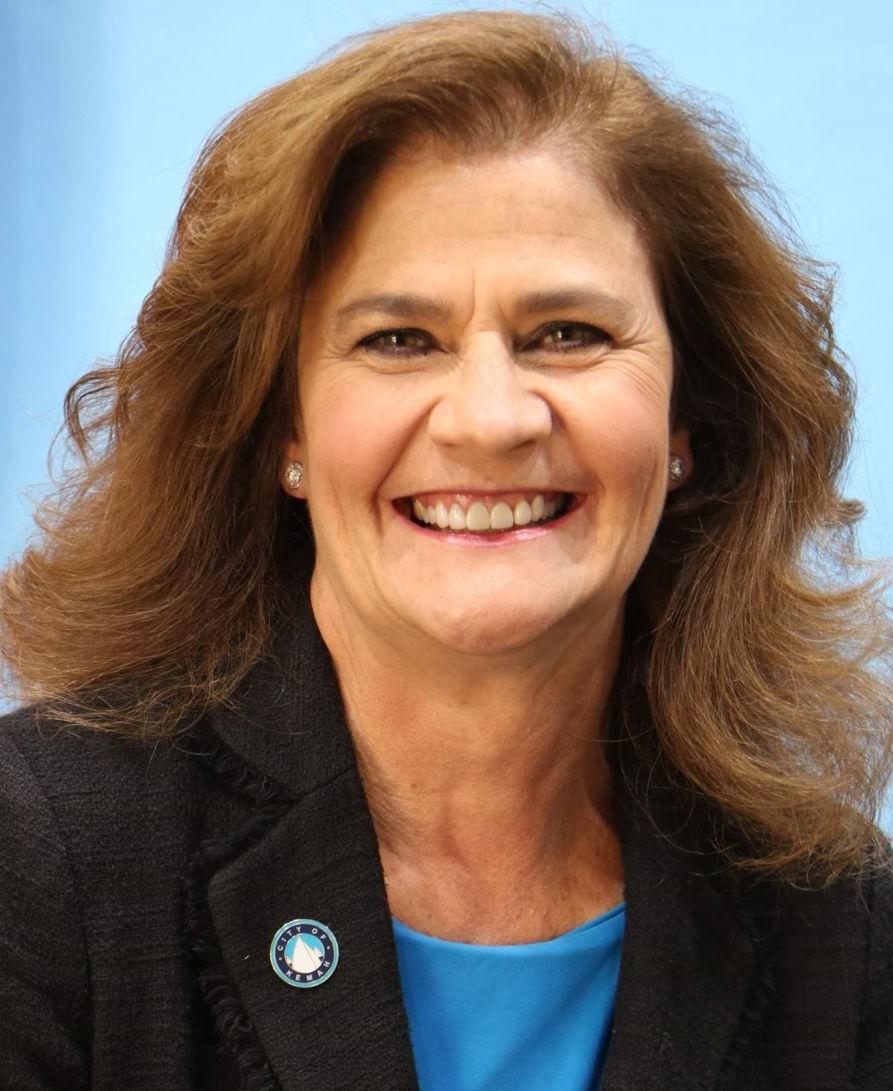 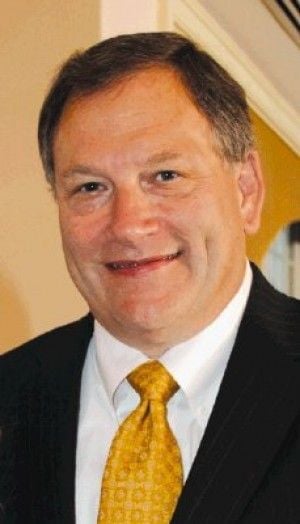 Joiner held 40.4 percent of the vote, compared with incumbent Terri Gale’s 31.4 percent and Matt Wiggins’ 28.1 percent, according to complete but unofficial results.

Kemah rules don't require a majority win, so no runoff election will be held, Gale said after Saturday's voting.

The political climate leading up to Saturday’s election had been tempestuous, featuring two former allies — Wiggins and Gale — against Joiner. In the small city of just 3,000 residents, the politics were bitter and personal.

Wiggins, a one-time political ally of Gale, moved to try to unseat her, accusing her of mismanaging deals and cutting the city council out of decision-making.

Wiggins also had accused Joiner of having a role in nearly a dozen videos produced by Wayne Dolcefino, a former TV news journalist turned “private investigative consultant,” that are critical of Wiggins’ leadership of Galveston County Water Control and Improvement District No. 12, which oversees water utilities and the fire department of Kemah.

Joiner has denied any financial relationship with Dolcefino but included an hour-long interview he did with the consultant on his campaign website.

Wiggins himself has been the subject of investigations involving Kemah City Hall. In 2014, IRS and FBI agents seized documents from city hall as part of an investigation into purchases of condemned land made by Wiggins while he was mayor in the years after Hurricane Ike. The investigation never resulted in any charges. A grand jury declined to press charges against Wiggins in 2015.

And days before voters began casting ballots, the city council in Kemah voted to hire an attorney and forensic accountant to review spending and accounting procedures used during the expansion of city hall in 2018.

The vote came after a report Gale commissioned about the renovations, which she said raised questions about those who oversaw the project, including Joiner.

Who won? Who lost? Here are the full May 1 election results

The following elections were decided on May 1. All results had been reported as of 9 p.m. Saturday. The results are complete, but unofficial u…