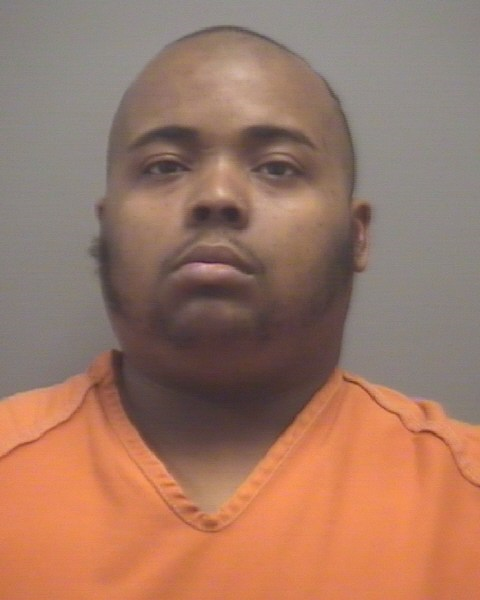 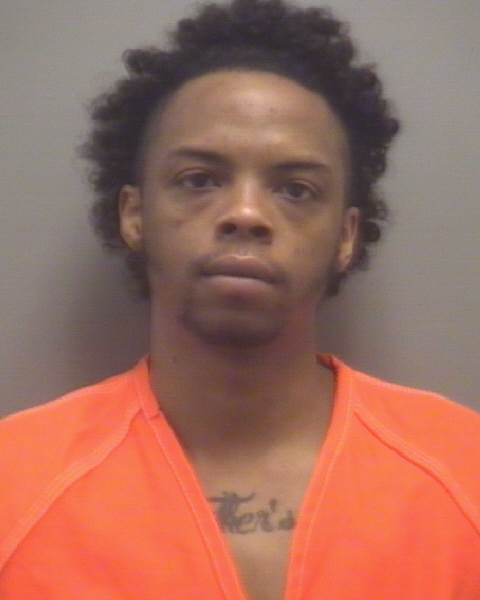 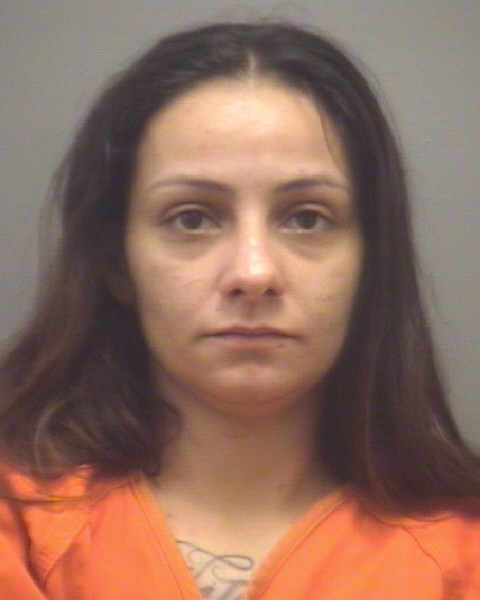 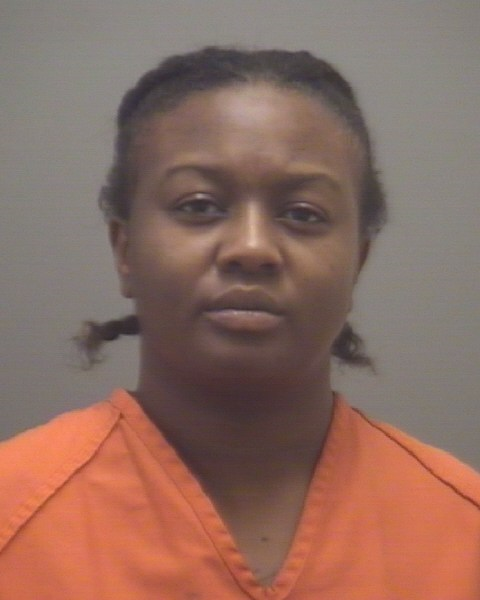 Nicole Padilla, 24, Terrance Lynch, 24, Alexxus Prudhomme, 20, and Quadry Metcalfe, 23, all were charged with engaging in organized criminal activity, said John Griffith, spokesman for the League City Police Department. Prudhomme has also been charged with possession of a controlled substance.

Patrol officers at about 10:20 a.m. Monday responded to a report of a suspicious vehicle in a parking lot in the 1200 block of League City Parkway and found people trying to break in into several cars, Griffith said.

Officers then found and stopped a car that didn’t have license plates at the corner of state Highway 3 and Washington Street, Griffith said.