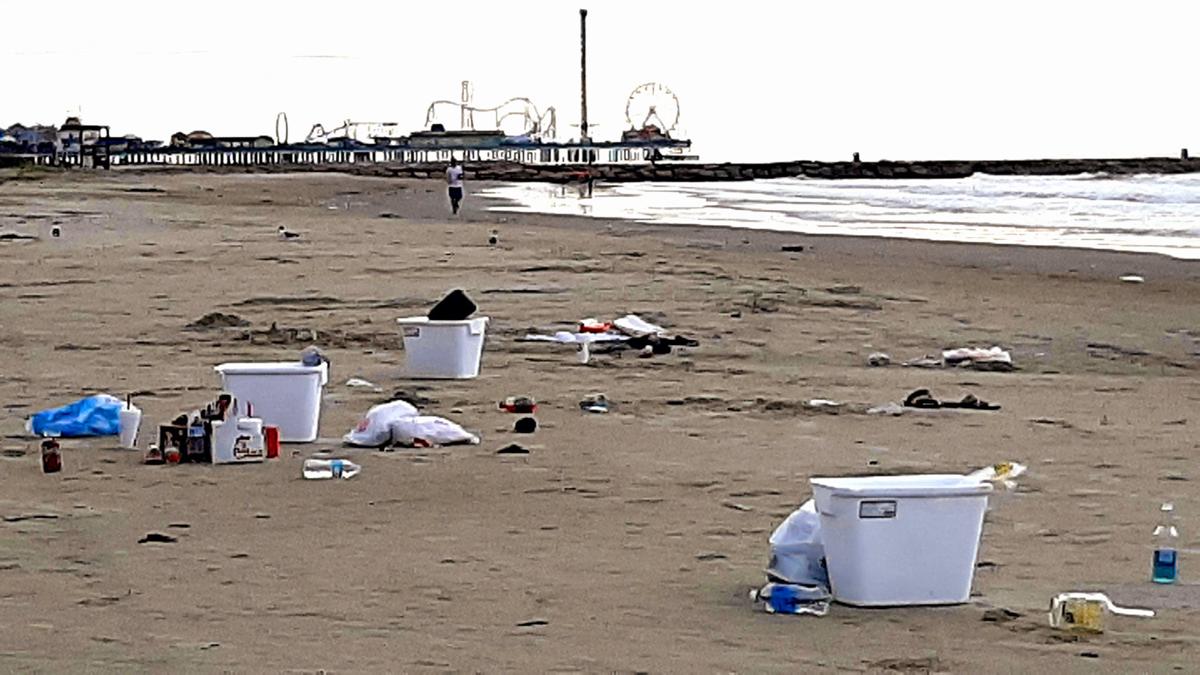 Coolers, bottles, bags and other trash is left behind on the beach in Galveston on Monday, May 25, 2020. 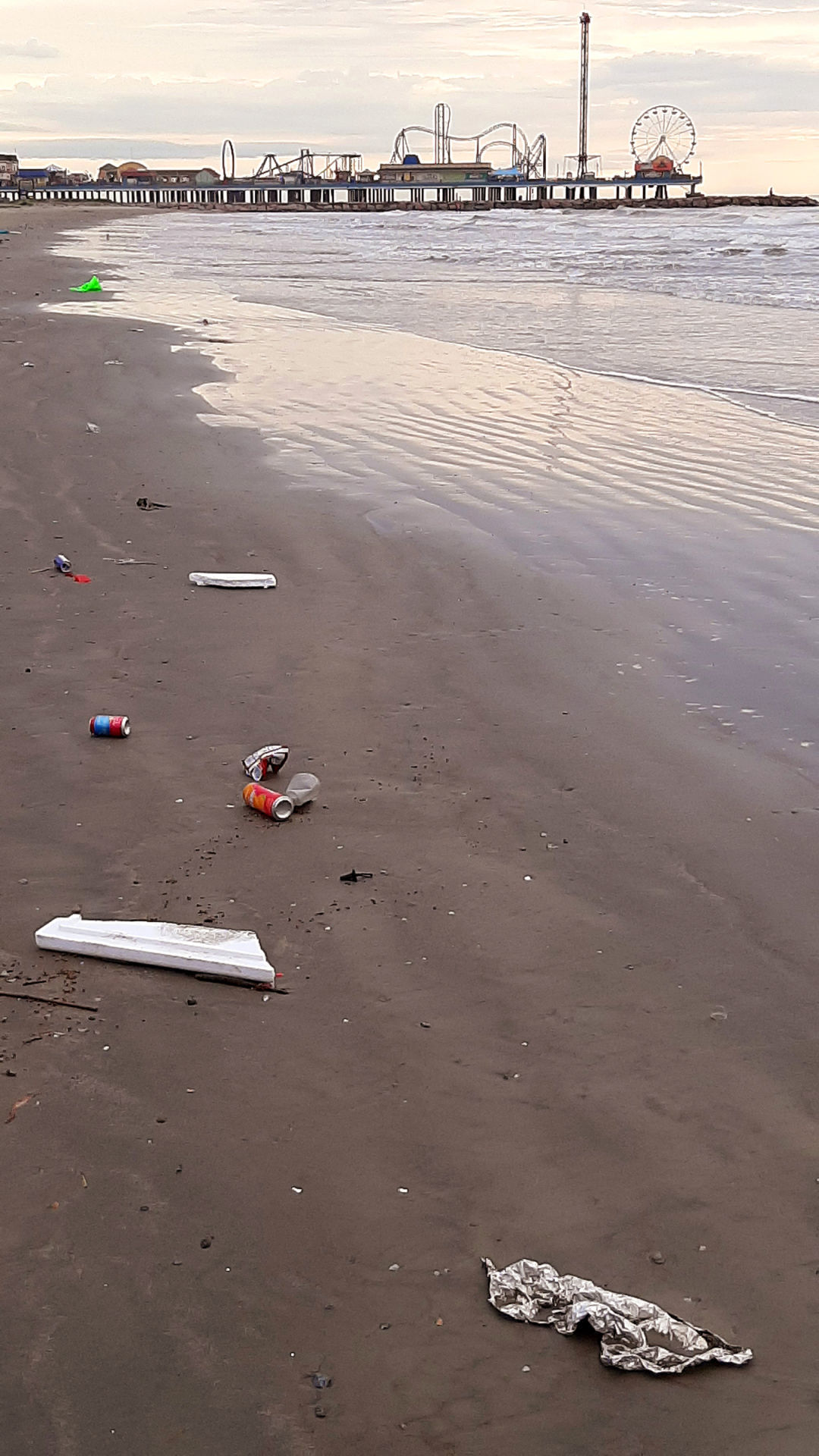 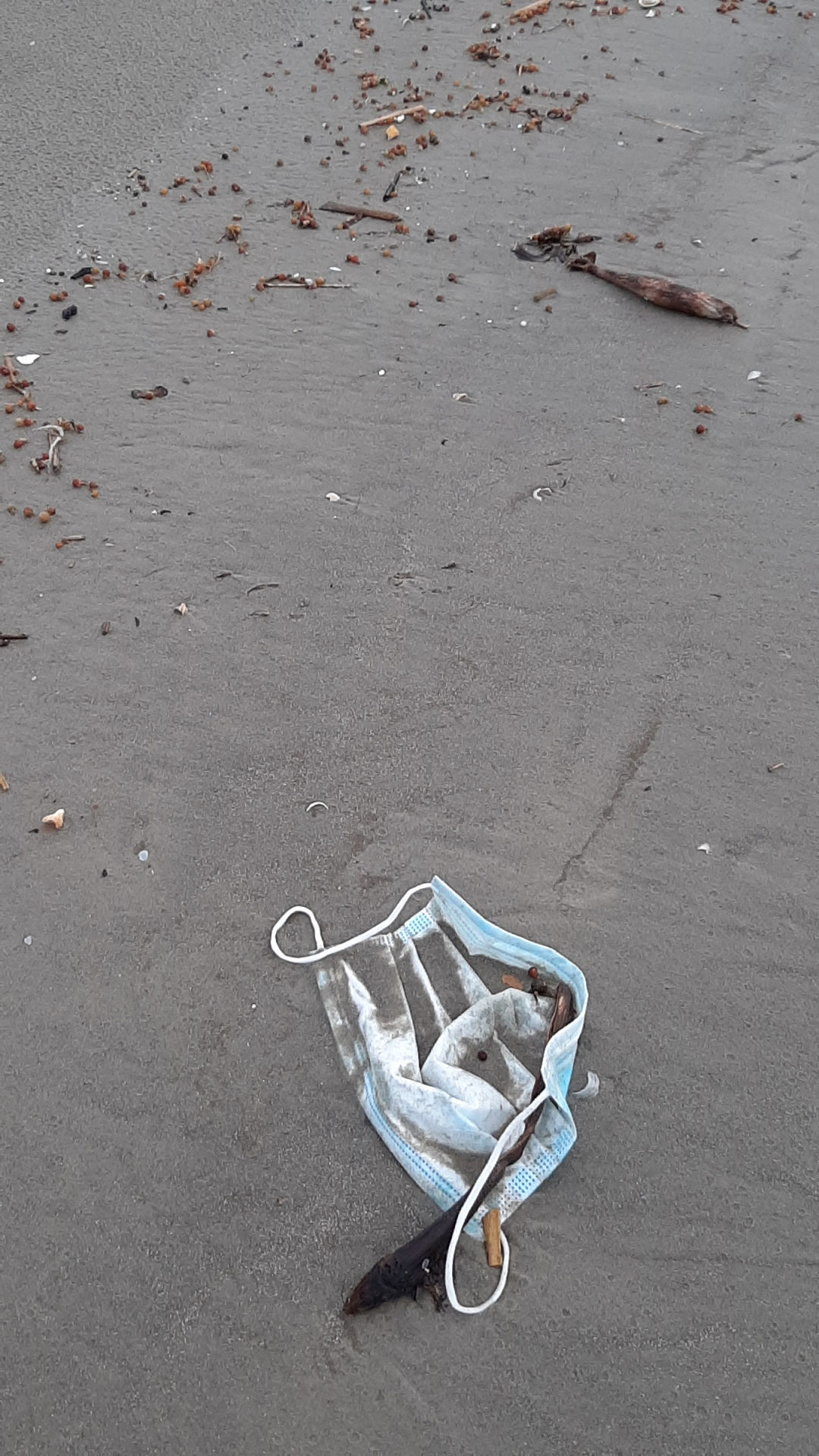 Coolers, bottles, bags and other trash is left behind on the beach in Galveston on Monday, May 25, 2020.

Some islanders reported disgust over the weekend about heaps of trash left on beaches and streets after the Memorial Day holiday. The laments prompted a brief social-media skirmish between leaders about litter-control spending.

Tens of thousands of people crowded onto beaches this weekend for the Memorial Day holiday, and although residents are accustomed to summer crowds and litter, many complained the debris was worse this time than usual.

One of Canetti’s friends filled three large trash bags with garbage from the beach between 27th and 29th streets Monday morning, she said.

Dumpsters at Stewart and East beaches were full Tuesday morning, according to the Galveston Park Board of Trustees.

The park board didn’t immediately have data on how much litter it collected over the weekend.

The park board crews clean beaches between 4 a.m. and 6 p.m., he said.

“Everyone is doing the best they can with what they have in light of the coronavirus pandemic,” Woody said. “We have received a lot of positive feedback and before and after photos of the beaches after the holiday.”

The city received complaints about areas that are heavily traveled by tourists, spokeswoman Marissa Barnett said.

“There’s no doubt many people were not being responsible and picking up after themselves,” Barnett said.

“There was a great deal of trash and litter left behind over the weekend, particularly at Menard Park,” Barnett said.

Although there was litter around Galveston this weekend, that’s normal for holiday weekends, Maxwell said.

“This one was a little exacerbated because people have been cooped up,” Maxwell said.

The city cleans up litter along the city streets, parks and medians, while the park board maintains the beaches and the seawall, Barnett said.

The city picks up trash with about $1.8 million of its $2.9 million parks and recreation budget — money that’s also used for landscaping and maintenance of parks and corridors, according to city budgets.

Those resources became somewhat of a conversation Sunday when park board Chairman Spencer Priest commented on a social media post that criticized litterers and the trash they leave behind.

“We need more dollars to go toward beach cleaning and beach patrol,” Priest wrote in the comment.

Priest then told people to ask Galveston City Council for more money toward safety and cleanliness.

Instead, the city could use the hotel tax money to clean the city, Maxwell wrote Sunday in a reply to Priest’s post.

“We give the park board 100 percent of any tourist money we get,” Maxwell said Tuesday.

If the park board didn’t think it could clean up the trash, it could let the city handle it, Maxwell said, adding that he didn’t have a problem with how the park board cleans.

“The park board did a good job,” Maxwell said.

It’s not only trash-

It’s weeds and built up sand on the Seawall, north and south side. Also the Strand needs more help.

People cleaning ALL day, not just the mornings. Seawall and Strand.

Wouldn't you like to just slap their parents for such poor child raising & poor manners?

The trash on our beaches demonstrates the disrespect tourists have for Galveston and it's citizens. When we prostitute ourselves for the almighty dollar we should expect this.

Yes Don, all of business owners are prostitutes, Please!

This has been going on for years. One of my best friends in my high school years worked for the parks board during the summers driving a tractor scrapping the beaches on early mornings. He told me they just dumped the trash and seaweed all up behind the dunes and covered it up in sand.

I guess it would all get uncovered during a storm, but hey it worked then.

Start writing tickets! The revenue from it would likely pay the overtime of the officers and the costs of increased beach cleaning. Make the fines large enough to hurt!

Trash begets trash. When people see a trashed area they think it's okay to add their own without repercussion. As a teacher I heard students reprimand other students to "Clean it up! Your mama is not here to pick up after you!"

Carlos> you are so right. TC dike is example. Trash used to be left everywhere before TC started cleaning and maintaining trash barrels. Now nearly all dike trash is in the barrels. I see cares driving to a barrel and people walking to a barrel to put their trash in the barrel. Dike today is one of the cleanest 5.5 miles in the county.