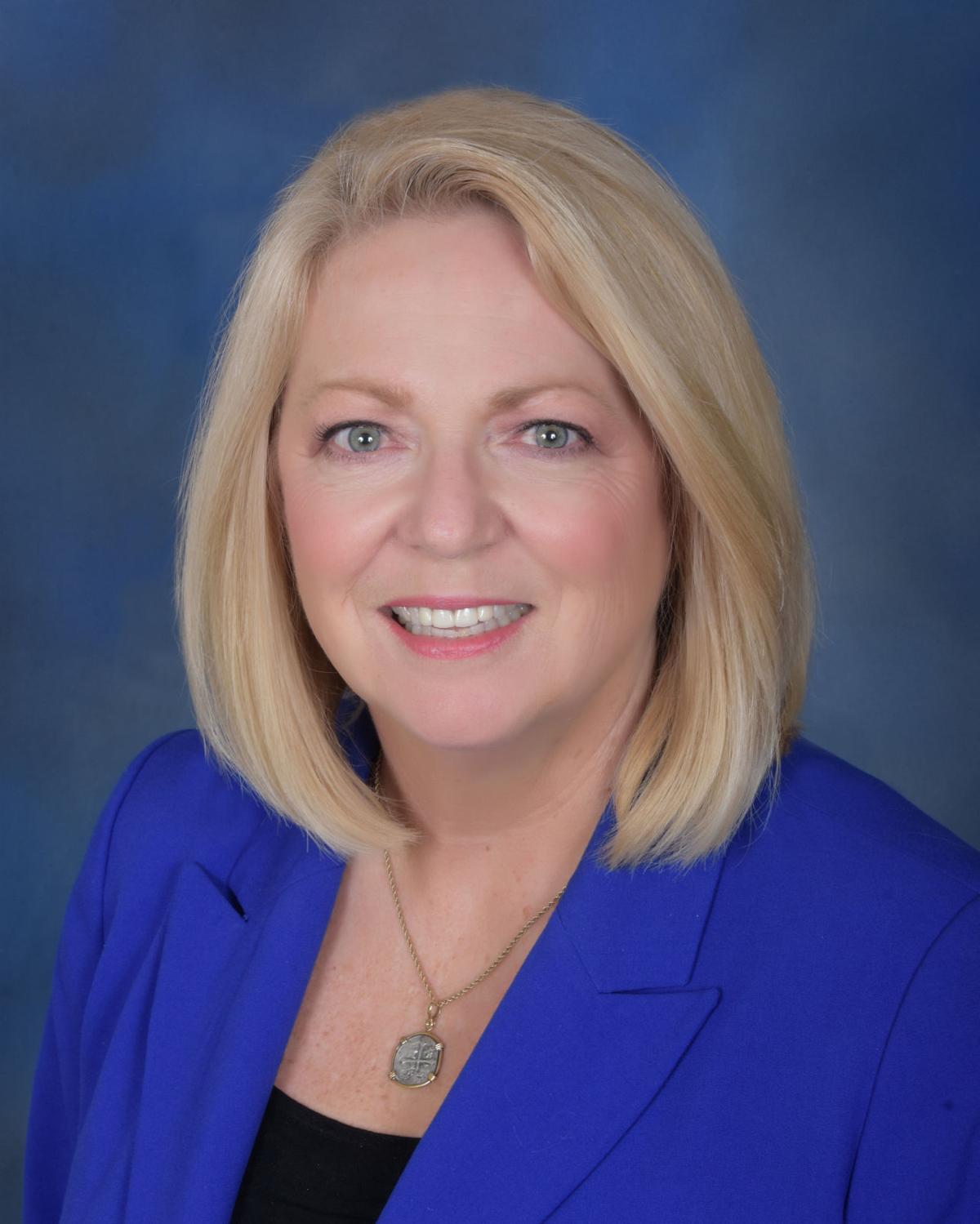 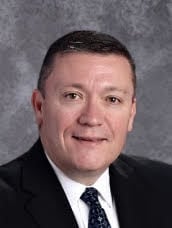 School district leaders Monday still were trying to decipher what, exactly, Dr. Philip Keiser, Galveston County’s local health authority, meant with a list of recommendations for reopening schools and what implications those recommendations have for their plans.

Health district officials, meanwhile, told The Daily News that Keiser was unavailable for comment Monday and did not respond to a list of questions about the recommendations by Monday evening.

“One important thing is that Galveston County superintendents are continuously talking,” Galveston Independent School District Superintendent Kelli Moulton said. “We are reviewing this type of guidance and talking about how we can be consistent. That continues to happen.”

Local school district leaders have met with Keiser about four times while planning how they might reopen and have invited him to meet again with the group after his most recent recommendations, Moulton said.

But when Moulton spoke with The Daily News, representatives for Keiser had not yet responded on when they might be available.

Moulton hoped Galveston County school district leaders would meet with Keiser sometime this week and have more information, she said.

Keiser at about 5 p.m. Friday released a list of recommendations, including urging administrators to consider delaying sports programs, return groups of students to in-person classes in stages and allow 10 days between each wave to give time for the coronavirus to incubate.

Many of the recommendations echoed guidance from the U.S. Centers for Disease Control and Prevention and the Texas Education Agency.

Texas Attorney General Ken Paxton last week released legal guidance arguing school officials — not local health officials — have ultimate authority about whether to close schools to prevent the spread of the coronavirus, according to The Associated Press.

Districts such as Galveston have been following that guidance, Moulton said. For instance, Galveston is beginning the school year Aug. 24 but will wait four weeks before returning to on-site classes for students that choose it, on Sept. 21. Until then, classes will be online.

The Texas Education Agency permits districts a four-week transition period during which they can provide instruction virtually only, Moulton said.

Districts’ boards of trustees can vote on resolutions to extend that to eight weeks, Moulton said.

“We will begin with only remote instruction on Aug. 17 for the first eight weeks with the hopes of bringing students back earlier if health conditions in the area substantially improve,” he said.

Hitchcock officials on Monday also made the decision to cancel sports practices set to begin that day because of the health district guidance, Edwards said. Students can still participate in a strength and conditioning program, however.

“We will follow all health and safety recommendations from the [Galveston County Health District], as I don’t think it’s wise to pick and choose which recommendations we comply with,” Edwards said.

Whereas Hitchcock delayed athletics based on the recommendations, Texas City moved ahead with them.

Representatives for Texas City and Clear Creek school districts did not respond to a request for comment.

Moulton, meanwhile, said she hoped to get more of an explanation from Keiser on what he meant by several of his recommendations.

“The University Interscholastic League has already delayed the start of sports, so it seems like there’s some alignment there,” she said. “But I don’t know, in a seven-word sentence, what he means about a delay. Is that December? Or a couple of weeks?”

Can you provide us with a link to those recommendations?

Here are the recommendations: https://www.gchd.org/Home/Components/News/News/3710/65

From my vantage point, it seems that we have gotten and continue to receive a vast amount of data, information, and directives. Often all this "information" is contradictory and from a wide variety of "experts" and governmental figures. Such "process" results in "information fatigue" and disbelief. This is more critical since there is no "play book" to use as reference, and I am afraid that it will become a more significant issue the longer it takes to traverse through this unprecedented time. Just my thoughts.