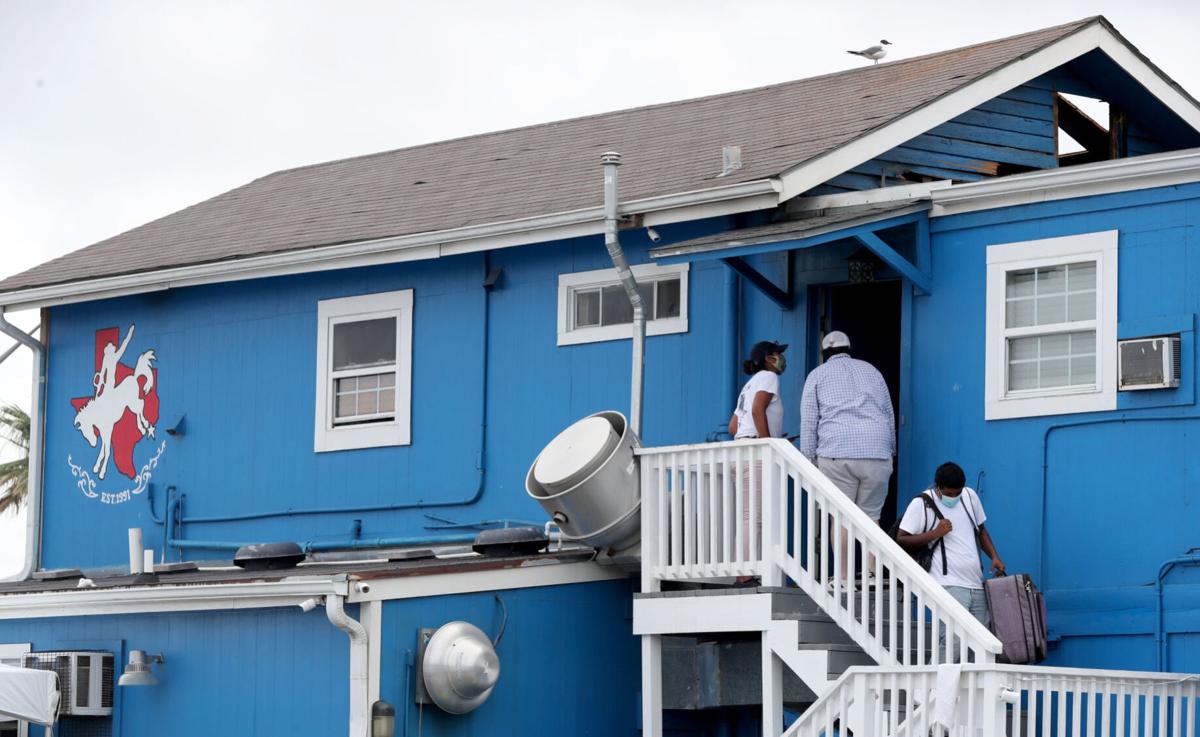 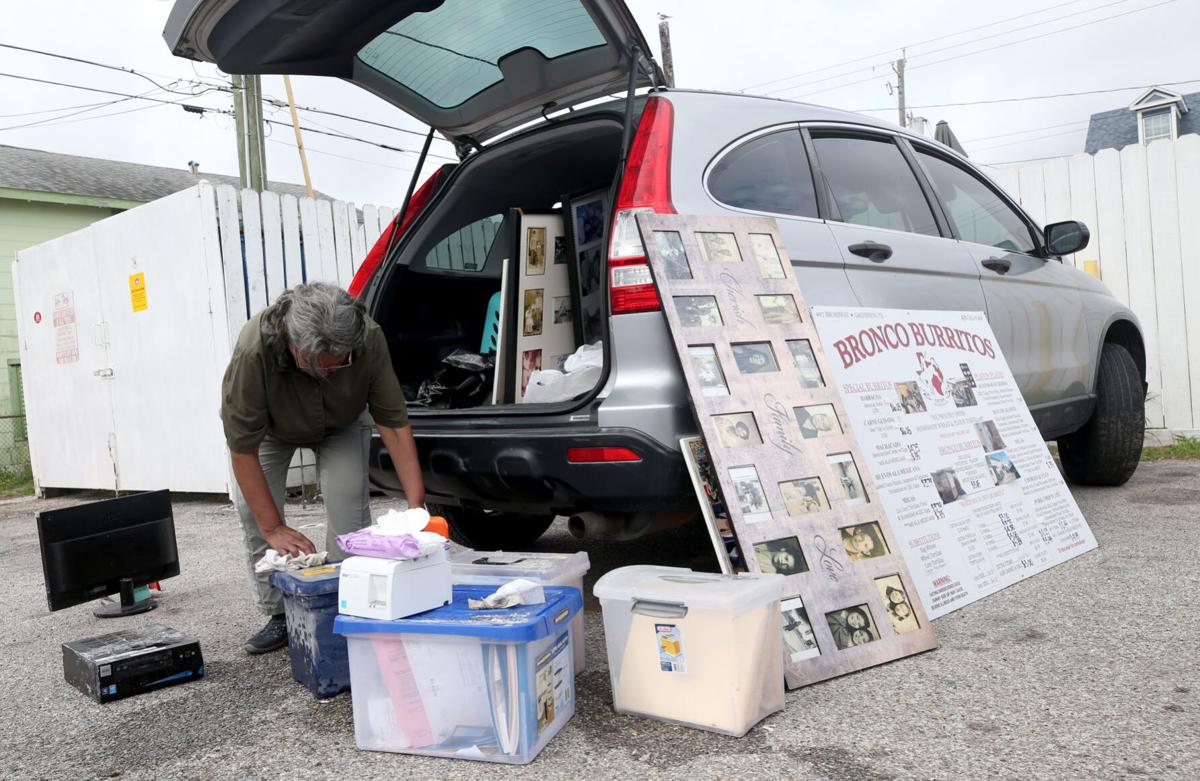 Owners of popular island restaurant Bronco Burritos face the possibility of a long closure and complete rebuild because of an electrical fire early Wednesday morning.

No one was injured in the blaze, but the damage was a blow to the island breakfast spot and might mean closing one mainland location and shelving plans to expand with a second mainland operation, an owner said.

The Galveston Fire Department responded to calls about the fire at 4917 Broadway about 5:30 a.m., Chief Charles Olsen said.

Flames made it all the way up to the roof and firefighters had to open up the walls to put out the fire, he said.

The source of the fire appears to have been electrical equipment in the walls, Olsen said.

No surrounding buildings were damaged and everyone had evacuated the restaurant by the time firefighters arrived, Olsen said.

The fire department put out the flames by 7 a.m., he said.

The restaurant will likely have to be rebuilt, Quiroga said.

The Quirogas had just invested considerable money in remodeling the restaurant and laying brand new floors, he said.

“We lost a lot of money,” Quiroga said.

The Quirogas might have to shut down the Texas City location of Bronco Burritos, 718 6th St., because the island restaurant supplies some products to the mainland food trailer, he said.

The Quirogas also planned another site in Santa Fe, but that likely will be put on hold until after the Galveston location reopens, Quiroga said.

The restaurant has been family owned and operated for 29 years.