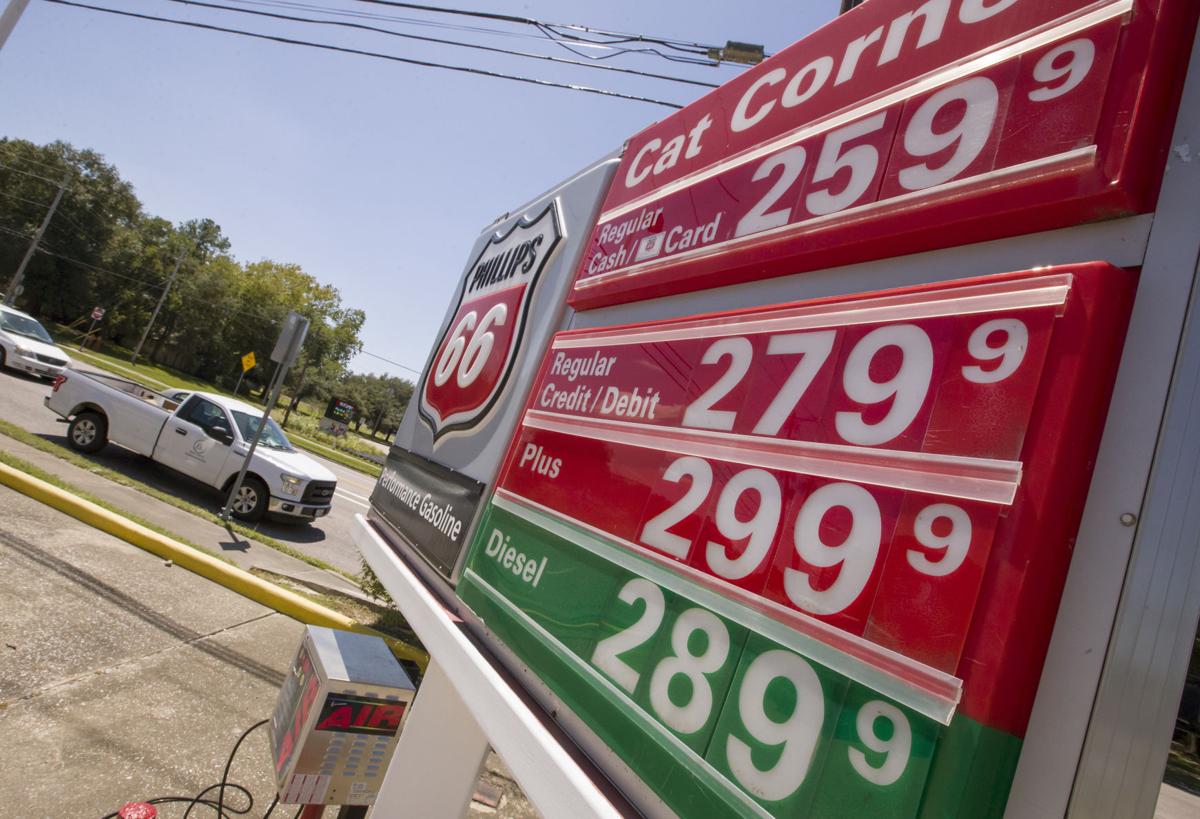 Gas prices are posted at the Phillips 66 station on state Highway 3 near the intersection of FM 518 in League City on Thursday, Sept. 7, 2017. 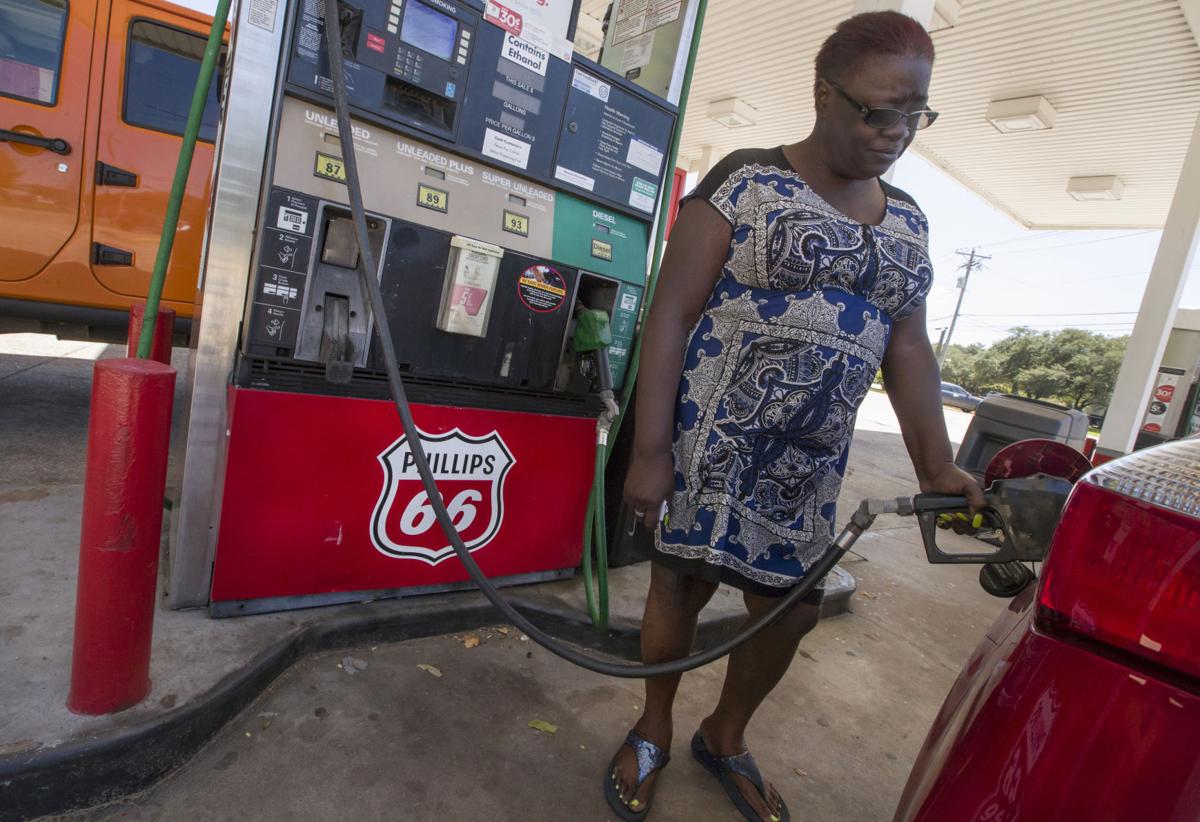 Darla Ford pumps gasoline at the Phillips 66 station on state Highway 3 near the intersection of FM 518 in League City on Thursday, Sept. 7, 2017.

Gas prices are posted at the Phillips 66 station on state Highway 3 near the intersection of FM 518 in League City on Thursday, Sept. 7, 2017.

Darla Ford pumps gasoline at the Phillips 66 station on state Highway 3 near the intersection of FM 518 in League City on Thursday, Sept. 7, 2017.

Although area gas stations are receiving fuel shipments and several city officials have said they’re less concerned about Hurricane Harvey-related shortages, the price of filling up has risen an average of 27 cents a gallon across the nation in the past week, industry observers say.

A University of Houston expert said it might take four to eight weeks for the prices and deliveries to normalize.

“Harvey did not destroy the economic engine of the area,” said Ed Hirs, an energy fellow at the University of Houston. “Katrina did that to many places across Louisiana and Mississippi.”

Although flooding and other issues related to Hurricane Harvey interrupted the refining process across much of the Texas coast, all of those plants are starting to return to normal, Hirs said.

In the days immediately after Hurricane Harvey badly flooded some mainland communities and areas across Houston, station operators across the county and state reported fuel shortages and island officials urged residents to conserve fuel because the problem might remain for some time.

At the time, Texas Railroad Commissioner Ryan Sitton in an interview insisted there was no fuel shortage.

Sitton reiterated some of those comments this week, saying the refineries were doing a good job of getting back to work quickly and handling demand. He also said fuel panic had exacerbated some issues.

“This is not an instantaneous process,” Sitton said. “It takes time, but they are making great progress at refueling stations across the state. We expect that most areas will see gas stations back in operation in the next 24 to 48 hours, with a few pockets around the state possibly extending beyond.”

Galveston City Manager Brian Maxwell agreed with some of Sitton’s sentiments, saying stations on the island were keeping up with demand, but many this week had just one grade of fuel available.

Fuel shortage issues stem from problems on the refining level of fuel operations, Peter Simons, interim director at the Port of Galveston, said.

Sitton acknowledged that some refineries remained closed this week, but that many had already restarted.

“Bringing back the Exxon refinery, for instance, is a one- to two-week process,” Hirs said. “They have to make sure that their crackers are heated to the right temperature, for instance. It’s not all a mechanical process. The good news is, it doesn’t appear there was significant damage to the infrastructure.”

The ExxonMobil refinery is in Baytown.

In addition to shortages, residents across the county have found the cost of fuel increasing each day since Hurricane Harvey.

The national average per gallon has increased 27 cents in a week to $2.65, according to fuel tracker AAA.

Experts believe the costs will eventually go back down once refineries restart and consumption returns to normal, Hirs said.

Projections show a spike in the short-term, but prices in November, December and January show less growth, Hirs said.

“Certainly, the market will return to normal by then,” he said.