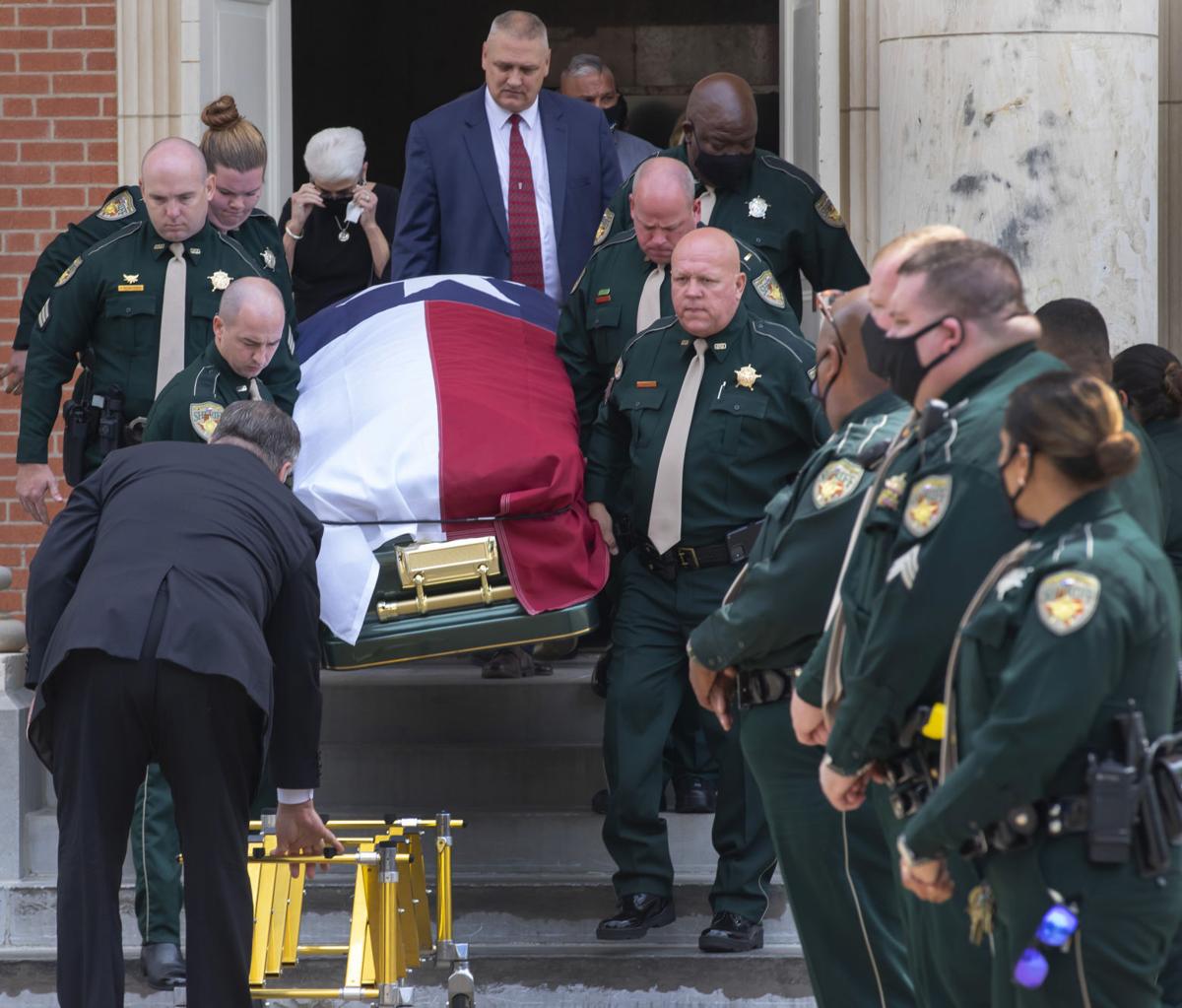 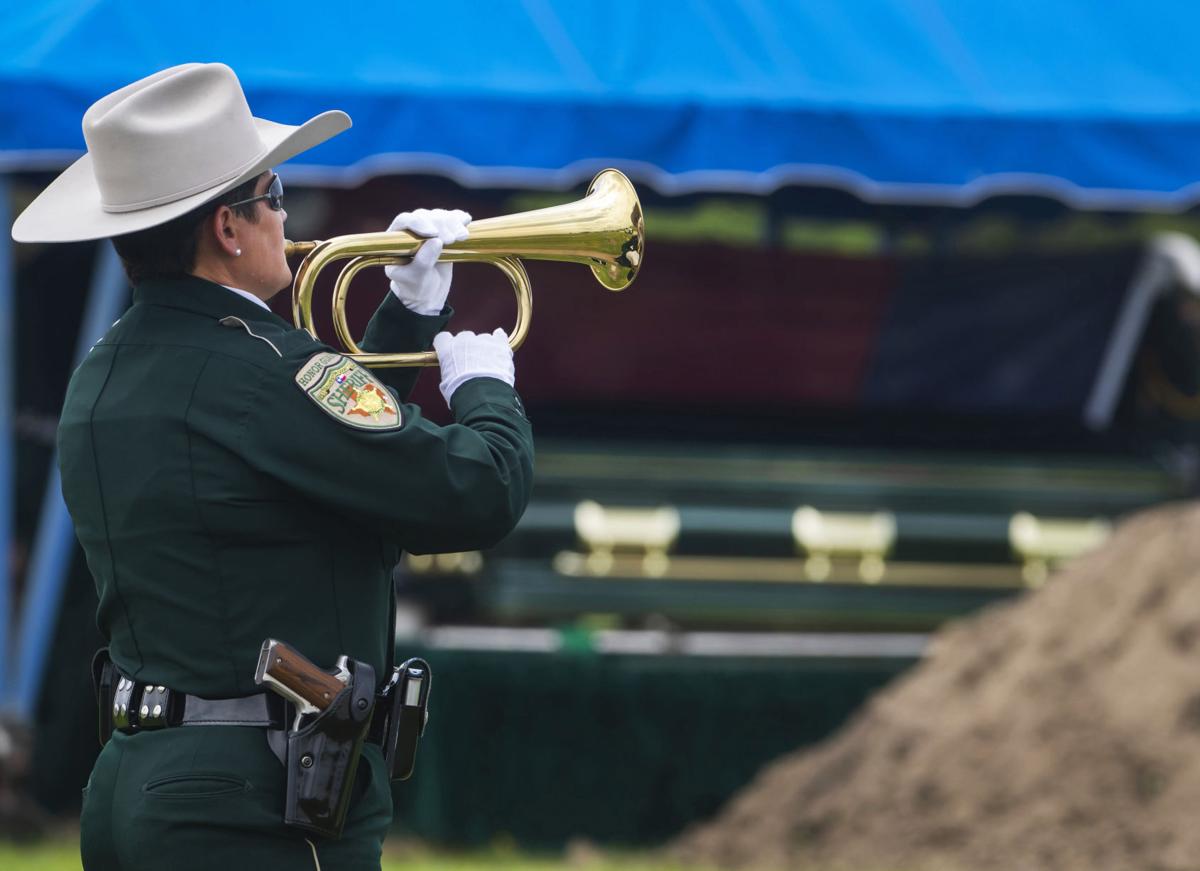 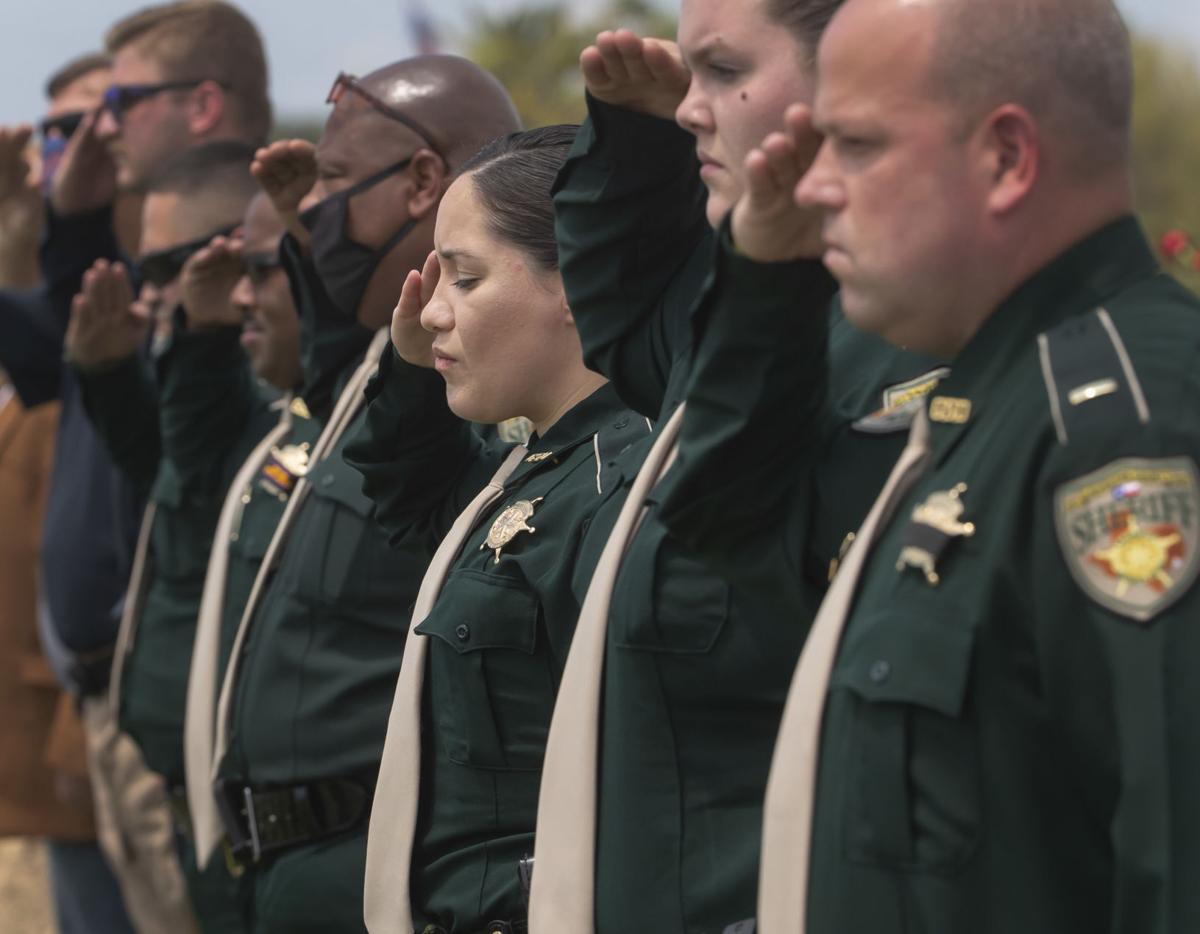 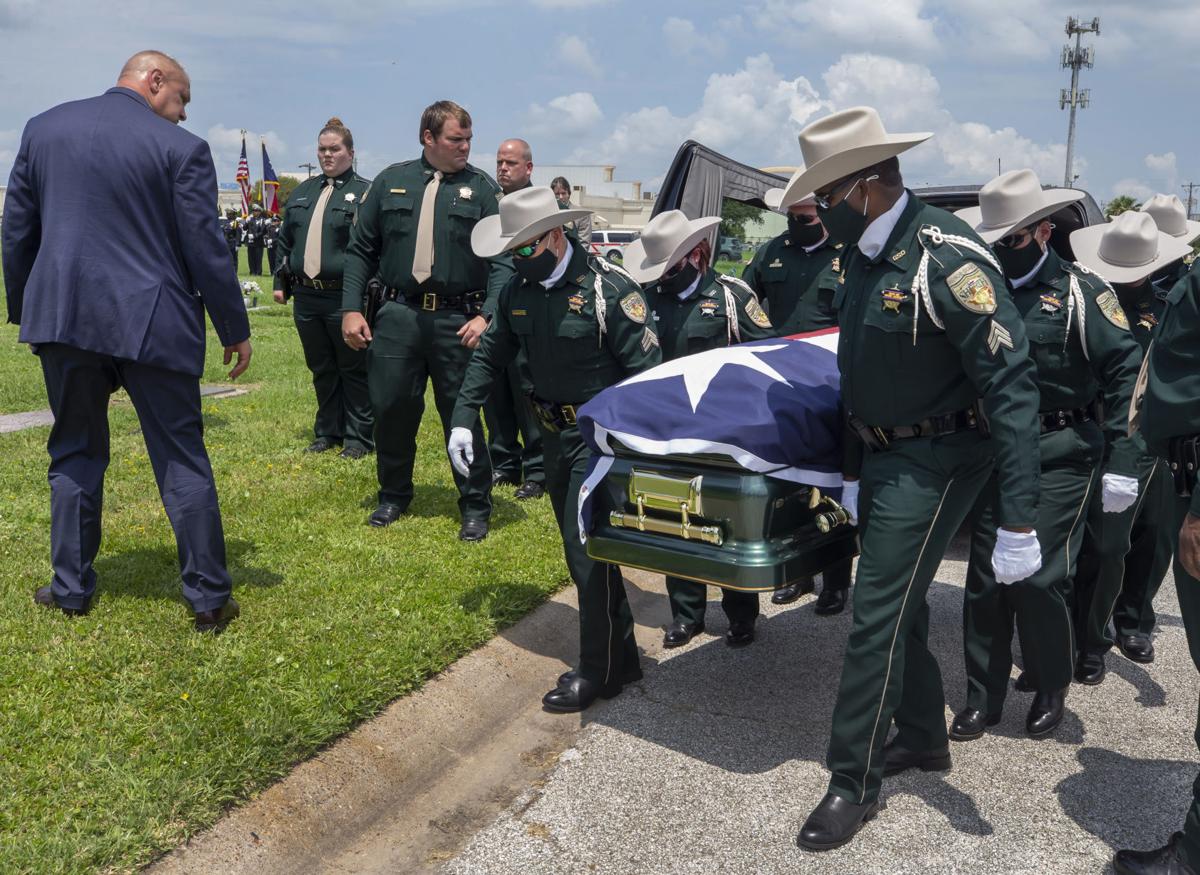 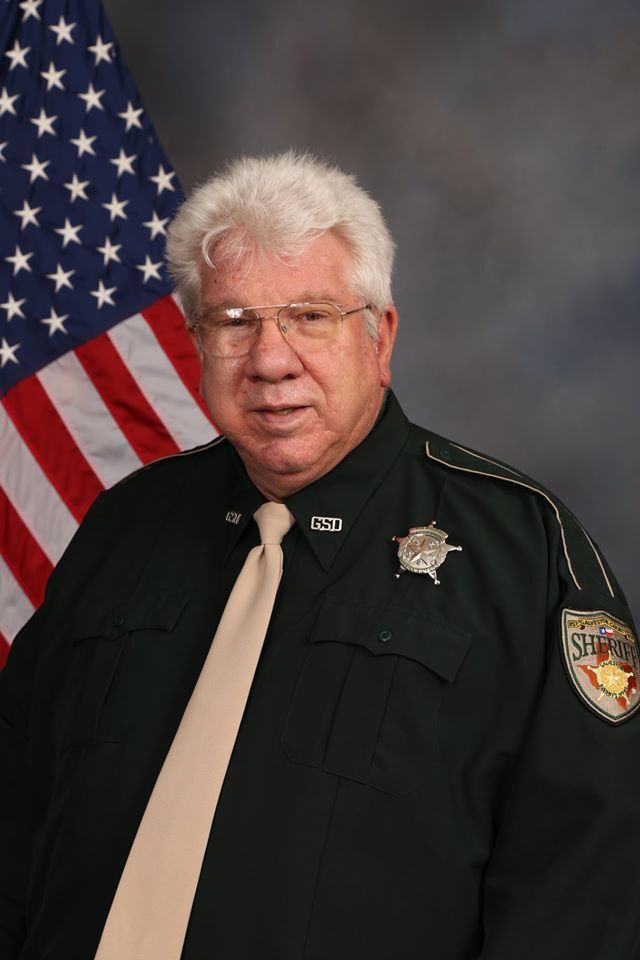 As one Galveston County employee was laid to rest Thursday, county officials confirmed a second employee had died after contracting COVID-19.

Mourners gathered Thursday at Galveston’s First Baptist Church for the funeral of Michael “Mickey” Stevens. A deputy who worked in the county jail, Stevens died July 31 after being hospitalized with COVID-19, county officials said.

Stevens’ COVID-related death was one of very few publicly acknowledged during the pandemic. Health officials, citing privacy laws, have declined to disclose information about people counted among coronavirus’ victims.

Galveston County Sheriff Henry Trochesset eulogized Stevens as a deputy who armed himself with a smile.

“We loved Mickey,” Trochesset said. “Mickey carried one of the best defense mechanisms law enforcement can have that cannot be bought. It’s not the gun, it’s not the bulletproof vest. Mickey could walk into a room and light it up with a smile.”

About 100 people, including dozens of uniformed deputies, attended Stevens’ funeral. An honor guard stood over his casket, which was draped with the Texas flag, before the service began. As mourners walked in, they were offered hand sanitizer. Most of the people in the church wore masks.

Stevens was born and reared in Galveston and through his life worked as a deputy, an ambulance driver, a property manager and as an employee at several local funeral homes.

Stevens reportedly contracted the coronavirus in July, about the time that dozens of inmates and other jail employees contracted it. Trochesset this week said there was no way of knowing whether Stevens was infected at the jail or elsewhere.

On the same day Stevens was laid to rest, county officials confirmed a second employee of the county’s justice system had died after contracting the virus.

Watson called Green a “consummate professional” who had worked for the department for eight years, including the last four as a superintendent.

Like Trochesset, Watson said there was no way of knowing whether Green contracted the virus while at work. Still, as with the jail, a cluster of coronavirus cases was reported in the juvenile justice facilities earlier this summer.

The juvenile justice department is run separately from the jail, which is managed by the sheriff’s office.

“Since the beginning of the COVID-19 pandemic, we have utilized every resource we have available to provide a safe place for juvenile residents to be housed and a safe workplace for department employees to work,” Watson said. “Public safety will always be our number one priority.”

Both Green and Stevens appear to be possible victims of the increase in COVID-19 cases that occurred in Galveston County and across Texas in recent months. As of Thursday morning, the Galveston County Health District had reported 73 COVID-19-related deaths of Galveston County residents. The county’s count would not include Green, who lived in Baytown.

The district has not reported any new deaths since July 27, but public reporting of local confirmed deaths has often come weeks after the fact.

The Texas Department of State Health Services, which reports fatalities based on death certificates, has counted 106 deaths in Galveston County.