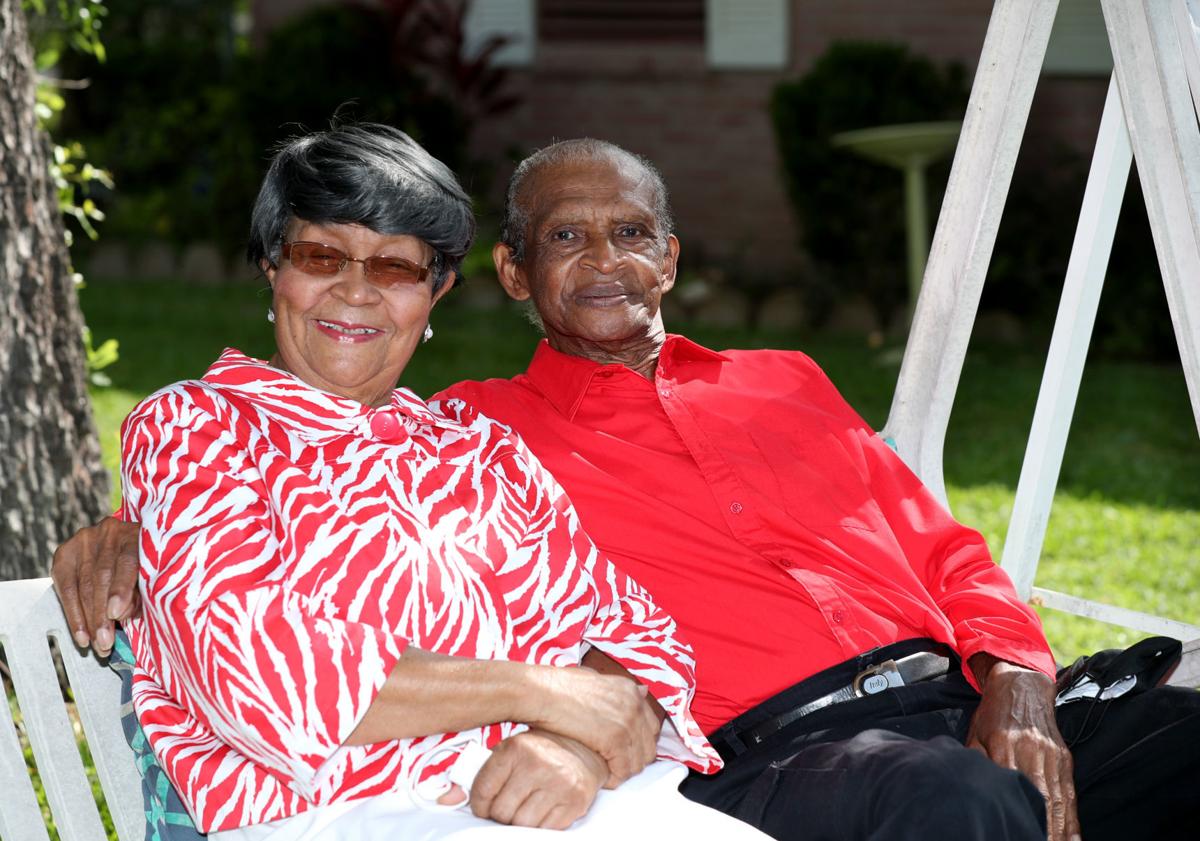 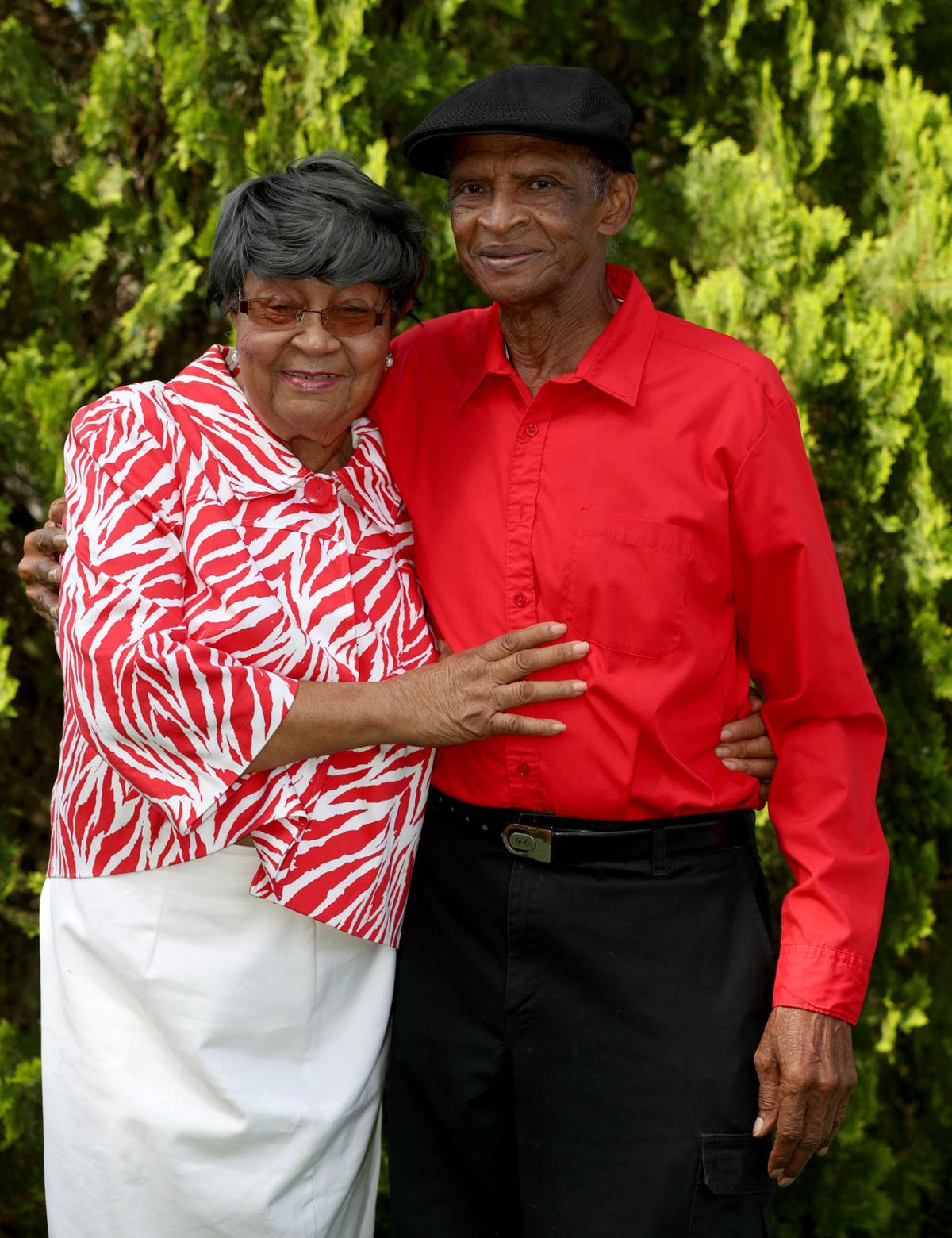 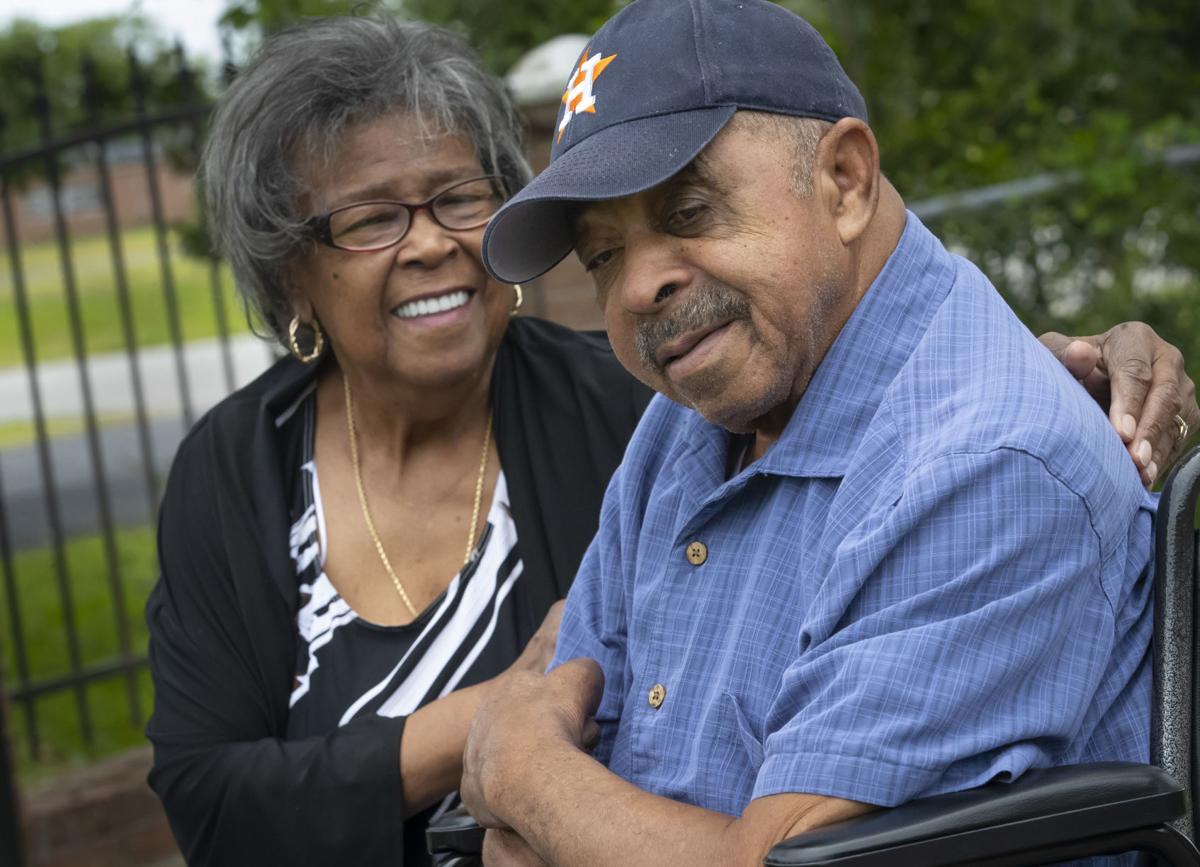 Annie and Allen Sam, of Texas City, have been married for 61 years. 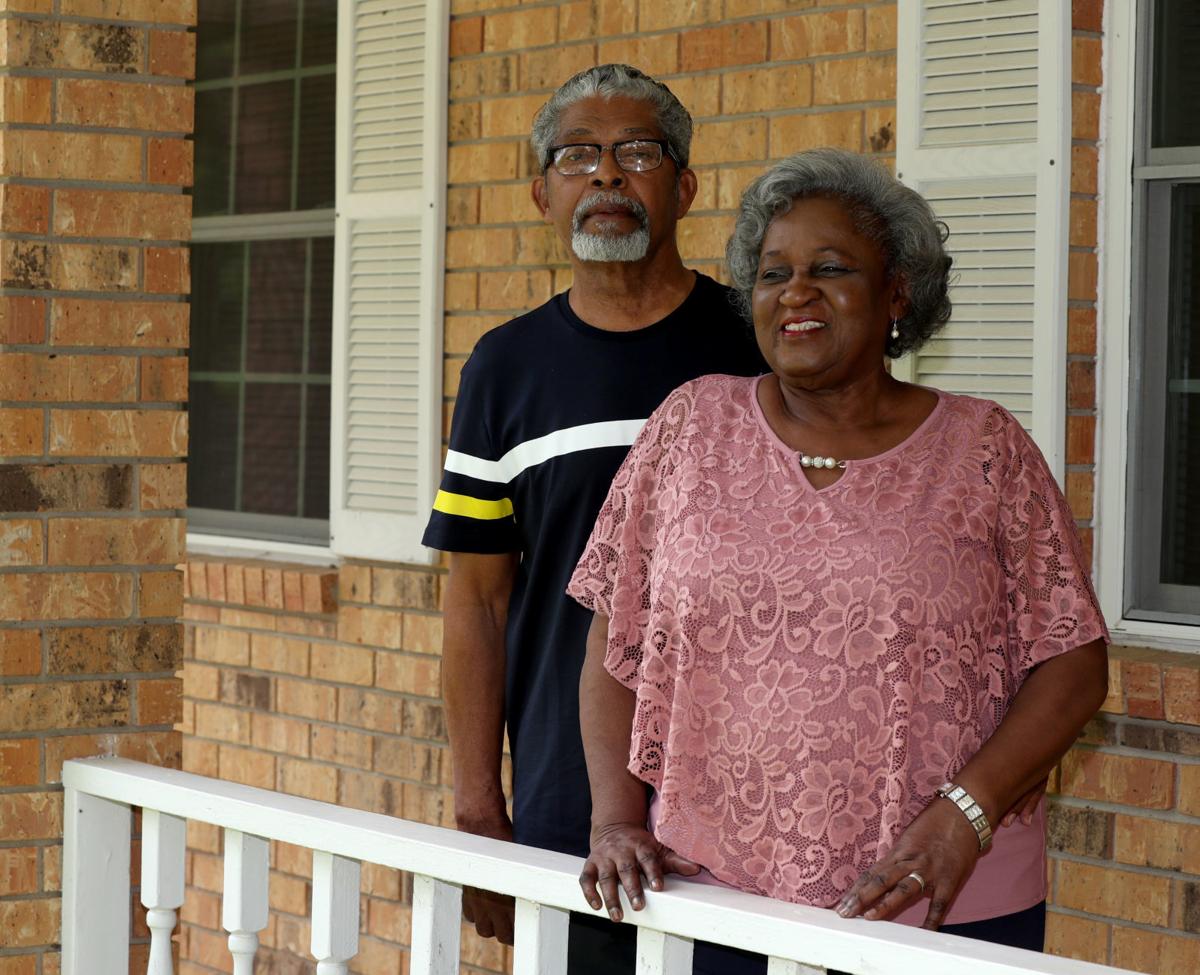 Gilton Fontenot and his wife, Alma, have been married for more than 60 years.

Annie and Allen Sam, of Texas City, have been married for 61 years.

Gilton Fontenot and his wife, Alma, have been married for more than 60 years.

Have you ever wanted to solve the mystery, learn the secrets and keys for a successful marriage?

Since marriage became an institution, couples from around the world, of every race, creed and socio-economic background have asked those questions. Does anyone have the “right” answer?

Three couples from Texas City united through lifelong friendships and familial ties just might. They all have been married for 60-plus years and shared their stories about what has kept them together through thick and thin for decades.

Then again, maybe there’s just something in the water in Ville Platte, Louisiana, where they all grew up and went to school. Or maybe it’s a matter of deep family values. The three women are cousins; two of the three men are cousins, as well.

‘WE ALWAYS KEPT ISSUES BETWEEN US’

Vincent and Georgia Fontenot, both 80, met in grade school in Ville Platte.

Vincent’s family and Georgia’s family, the LaFleurs, grew up together in the small town, so throughout their youth they were always around one another, which was a good thing, Vincent Fontenot said.

The couple wed Oct. 19, 1956. They were both 17. They moved to Galveston in the early ‘60s, and now have six children, 24 grandchildren, and 32 great-grandchildren, Georgia Fontenot said.

“The main things that have kept our marriage intact is prayer, faith and our belief in God,” Georgia Fontenot said. “We’ve learned through the years to keep the peace by talking and getting a better understanding of each other, and we’ve never had disagreements in front of our children. We always kept issues between us.”

Vincent, who has been a preacher for more than 45 years, not only preaches the love of God but feels that lesson is the key to staying married, he said.

“If you love God, you will honor your commitment to marriage,” Vincent Fontenot said. “The highlight of our marriage has been God leading and teaching us how to keep the devil out of our relationship. God’s work is peace. I’ve done what God has said to do and I firmly believe that’s why our marriage is a success.”

The couple’s favorite song “We’ve Come This Far by Faith” sums up their marriage, which will celebrate year 64 in October and has had its share of ups and downs, Georgia Fontenot said. And they’ve also been a go-to for marital help and advice among relatives and neighbors, as well.

“You’ll have seasons of good and bad, but things become smooth once both people truly connect with God,” Georgia Fontenot said. “His presence in our marriage has made the difference.”

PRAYER AND COMMUNICATION IS THE KEY

Gilton and Alma Fontenot have seen their share of the good and bad and now say they can laugh at incidents in their union, Alma Fontenot said.

The couple married Feb. 7, 1959, at St. Mary’s Baptist Church in Ville Platte, Louisiana, and have three children, one of whom is now deceased; four grandchildren; and five great-grandchildren, Gilton Fontenot, Vincent’s cousin, said.

“Communication is the key to a happy marriage,” Gilton Fontenot said. “Understanding that it’s OK to disagree and remembering your vows ‘for better or for worse’ goes a long way.”

The birth of their first child was the highlight of their 61-year union, and it’s one of many that have kept them together through sickness, death, joy and pain, Alma Fontenot said.

“Prayer and communication have been the keys to a happy marriage in our relationship,” Alma Fontenot said. “When it feels good and when it doesn’t, you still have to hang in there.”

Allen Sam met his wife, Annie, a cousin of Georgia and Alma Fontenot, in the same setting in their small Louisiana town and has been happy ever since, he said.

Married on June 14, 1958, in Ville Platte, as well, the couple has five children, 12 grandchildren and one grand-puppy named “Pharaoh Kennedy.” They are preparing to celebrate 62 years of marriage in a few weeks and believe good communication works best for them, Annie Sam said.

“Although we’ve never had a fight, we have had some misunderstandings,” Annie Sam said. “Don’t ever go to bed angry. Always talk it out because as much of a cliché as it sounds, communication is the key to a healthy marriage.”

The couple also credits their faith in God as a strong contributor to the longevity of their marriage, Allen Sam said.

“I’ve loved every single minute of our time together, and I’ve especially enjoyed the freedom we’ve had to be able to travel the world together,” Allen Sam said. “I’d also say you have to trust your spouse. You can’t have a close relationship without it.”

Sweet! Thank you for sharing. It’s nice to read good news like this.

Just wow. What a great story amid all the upsetting things going on in the world right now. Thank you for this!