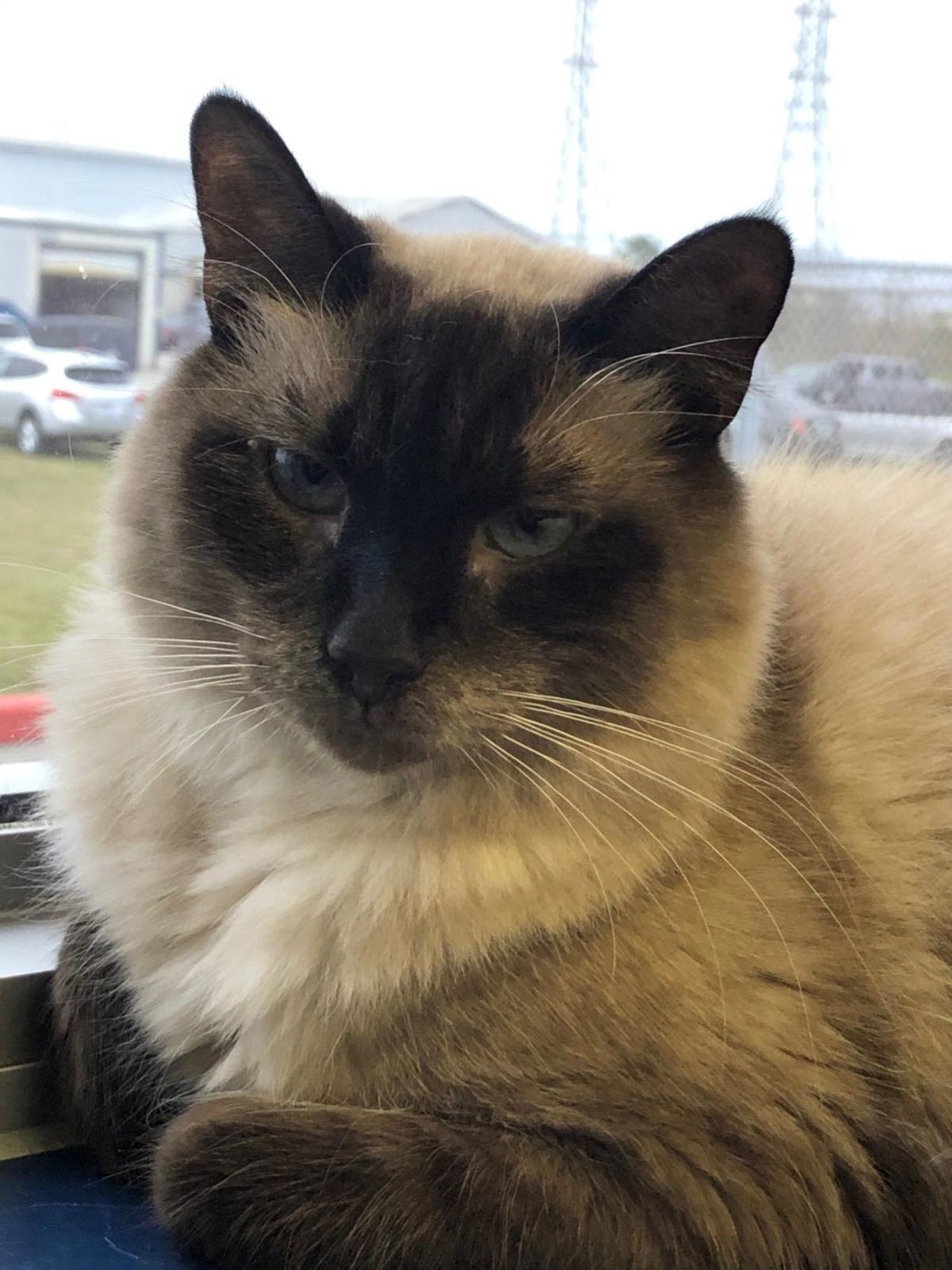 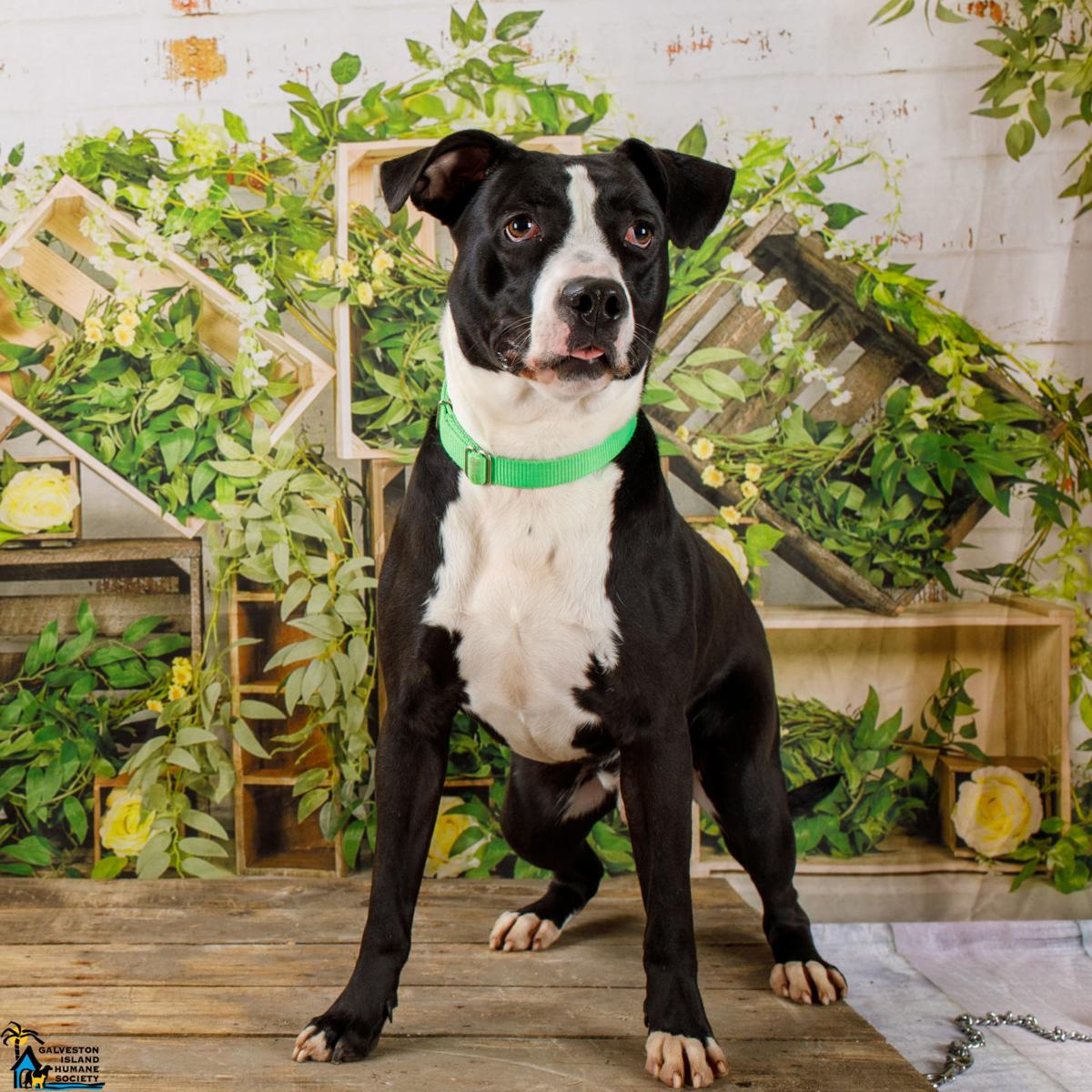 This week’s Galveston Island Humane Society’s pets of the week are Duke and Robby.

This week our featured cat is a handsome boy named Duke. He's a 3-and-a-half-year-old long-haired seal point Siamese cat with quite the large personality. He's a typical Siamese through and through. Once he approves of you, he will want to sit in your lap and be petted. We call him temperamental; he calls it being selective. Duke has made his way out of a cage and has been spending his time here in the director’s office. He has been around other cats and does pretty well, but he definitely thinks he is top cat. He seems to not mind friendly dogs at all and will even play with them. Despite his royal treatment here, he's ready for his own palace.

Meet our long-term resident Robby. Robby has been with us since September of 2019, but none of us can figure out why. He's a sweet young lad, about 2 and a half years old, who is very ambitious and loves to play. He's a part of our doggy play groups and enjoys yard time with his friends. Robby is very smart and loves to please. He's also very treat motivated and has responded well to some basic training. Please come meet our Robby, he has been here for far too long.

Although we're temporarily closed to the public due to COVID-19, we're still scheduling adoptions and providing services to the community by appointment. Keep an eye on our website and social media for up-to-date operational information, as well as our available animals.

Adoptions include the spay or neuter surgery, a microchip, current vaccinations, and a month of pet insurance. These featured pets have an adoption sponsor allowing the adoption fee of $25 for this week only.