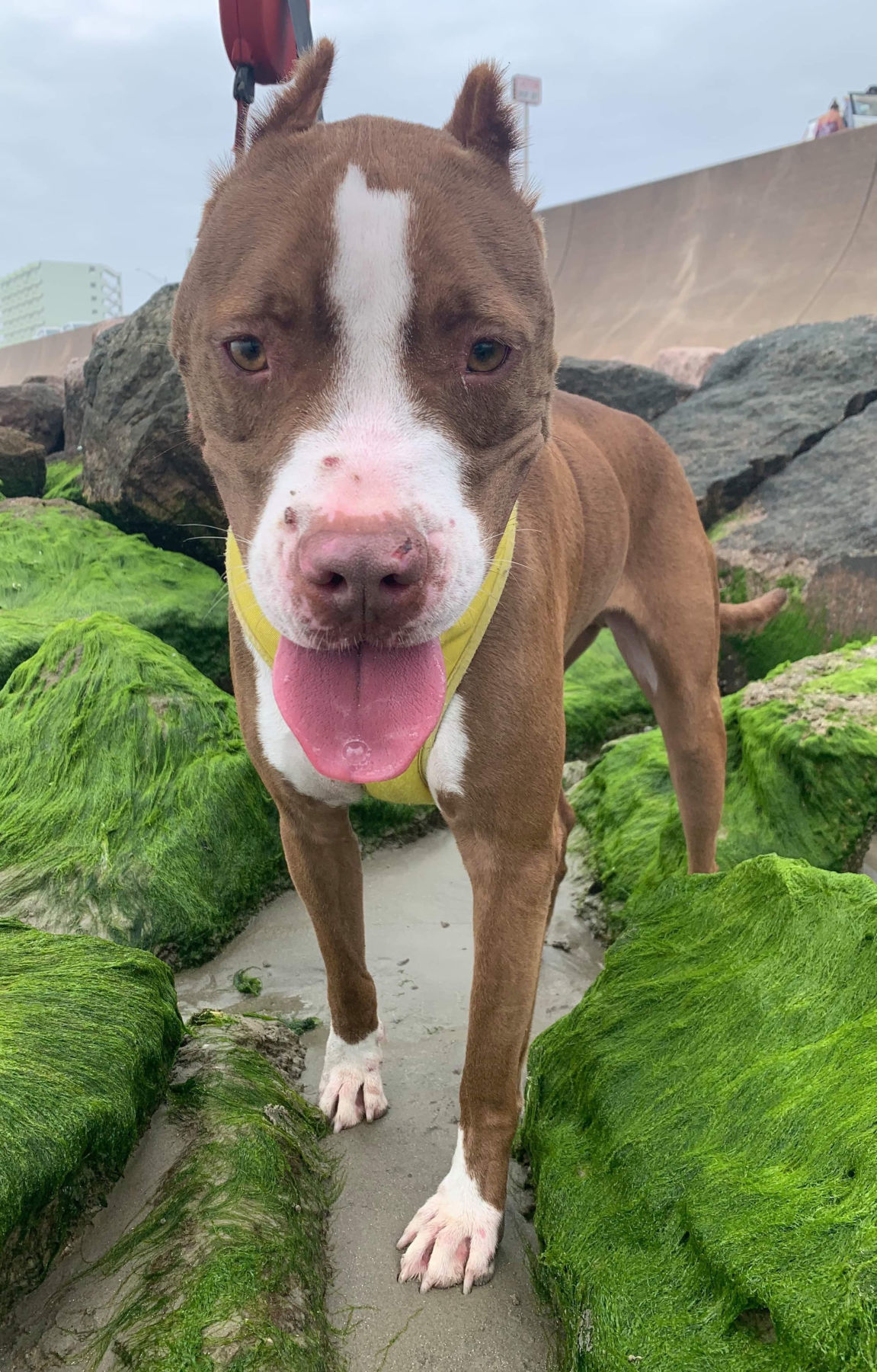 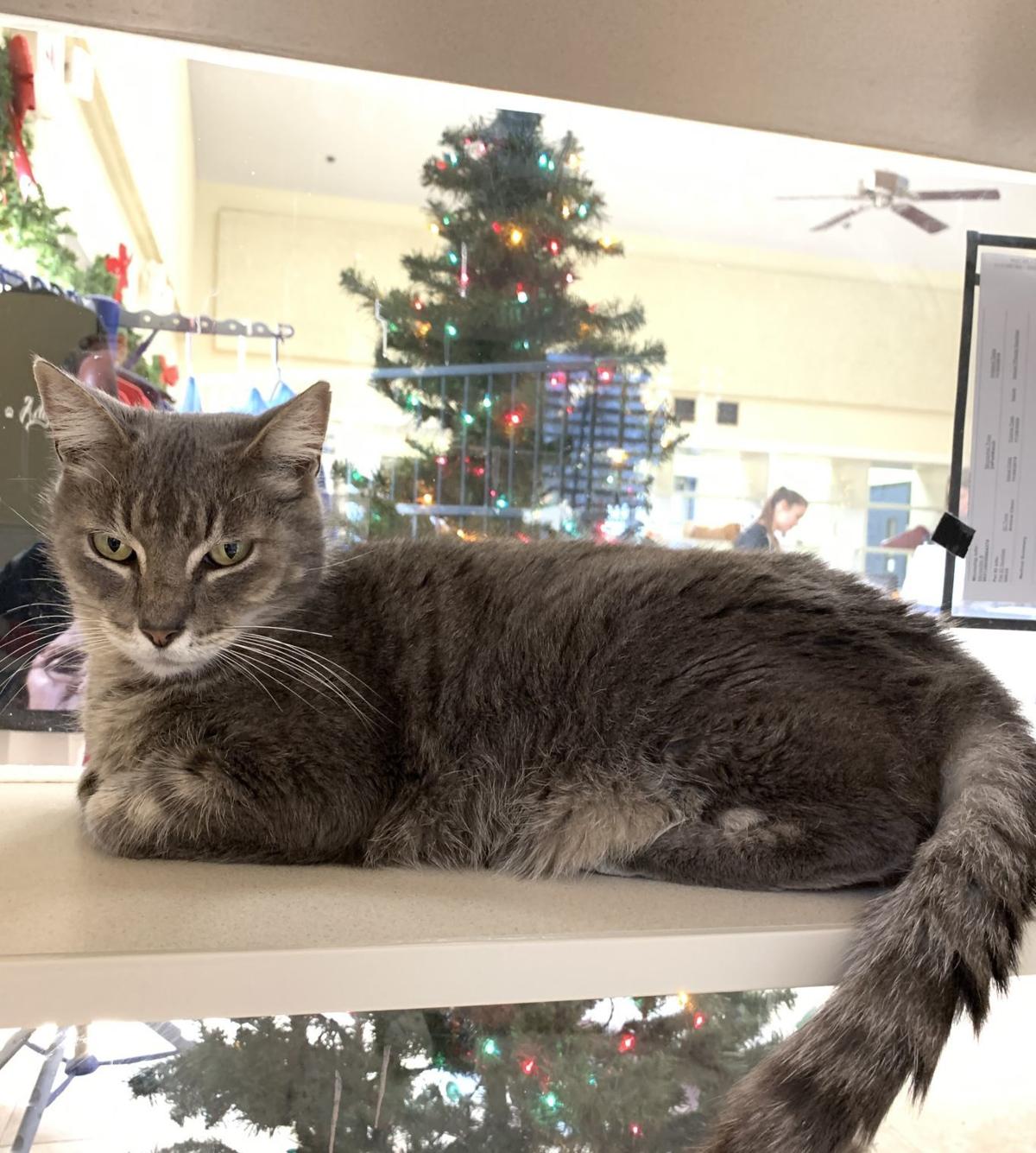 This week’s Galveston Island Humane Society’s pets of the week are Chuck Norris and Jack.

Meet Chuck Norris. He was brought in to the shelter and was mistakenly labeled as a feral. Go figure, him of all cats. He’s one of the friendliest and sweetest cats you’ll ever meet.

Chuck is a gray tabby about 3 years old who loves being rubbed on and is always looking to be petted. He enjoys laying in the sun and would make a great lap cat.

He has tested positive for FIV, but he can still live a happy and healthy life. He would need to be in a one cat home, or in a home with other cats that there was no risk of altercations.

Meet Jackson, known here at the shelter as Jack. He was surrendered four months ago because his owner stated she “could no longer take care of me since she now has four children at home.” Jack was purchased from a breeder as a family pet, but unfortunately spent most of his life outside once he grew up.

He gets along great with other dogs and adores children. Jack is all ears and would love to devote all his attention to you. He is a sweet pit mix who sadly had his ears trimmed off when he was a little guy. Please come meet him today.

Adoptions include the spay or neuter surgery, a microchip, current vaccinations and a month of pet insurance. These featured pets have an adoption sponsor allowing the adoption fee of $25 for this week only.