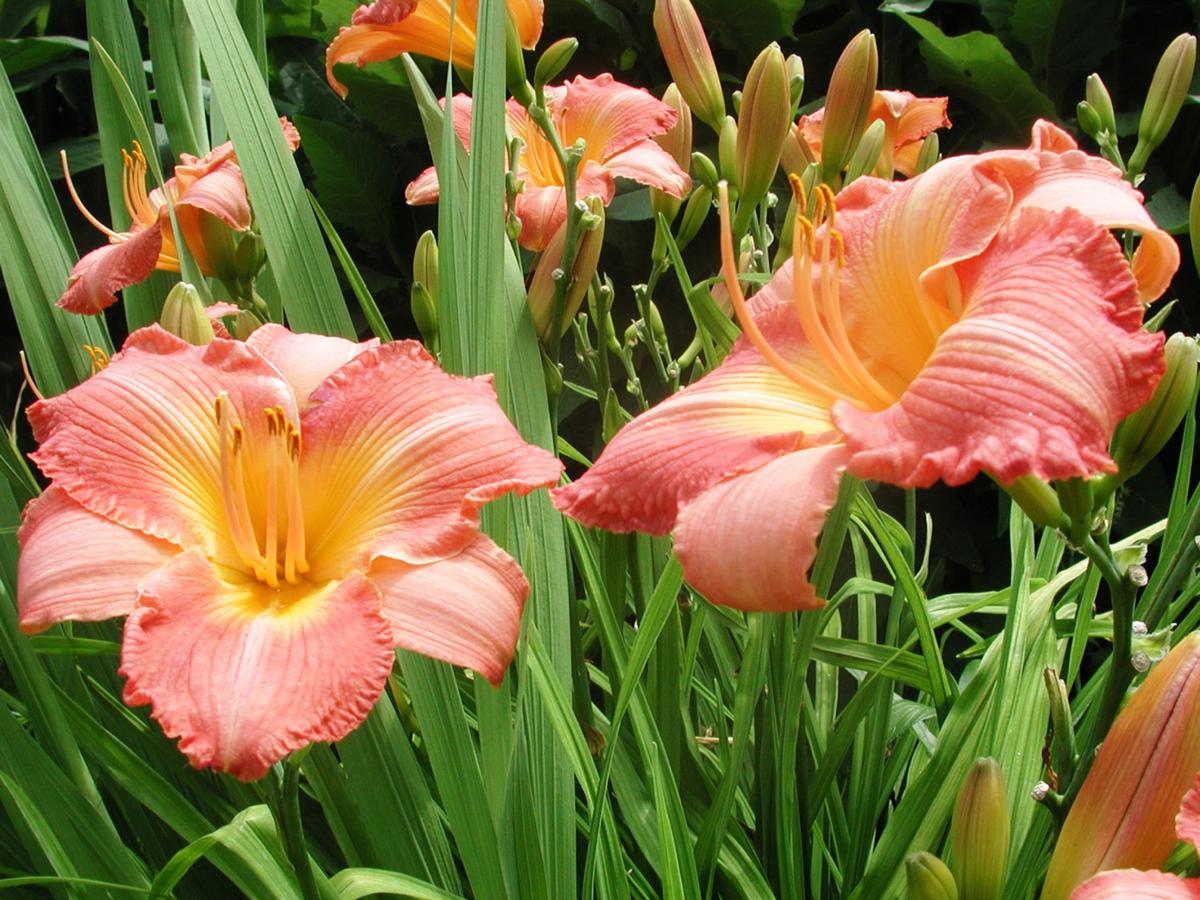 Got daylilies? Many flowers produced in the home landscape — including daylilies — are edible, but some basic guidelines must be observed in selecting flowers for consumption. 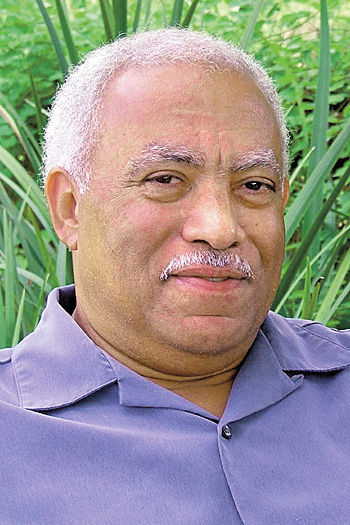 While gardeners love flowers for the beauty they provide to the home landscape, few gardeners grow flowers for eating. That’s a shame because many flowers are edible in addition to bringing lively flavors, colors, and textures to salads, soups, casseroles, and other dishes.

Eating flowers is not as exotic as it sounds. The use of flowers as food dates back to Roman times, and to the Chinese, Middle Eastern, and Indian cultures. Edible flowers were especially popular in the Victorian era during Queen Victoria’s reign. So, just what are the guidelines for munching on flowers?

There are some basic guidelines when it comes to edible flowers. It is important to be mindful when venturing into new gastronomic pursuits. Many of us do not have a family connection of an experienced “elder” to tell us which flowers might be safely edible, so it’s good to review some basics.

It’s important to be cautious. If you have allergy issues or a compromised immune system, it’s best to skip these adventures with edible flowers unless you have total control over their production.

Identify the flower exactly and eat only edible flowers or edible parts of those flowers. Tulip flowers, for instance, can be eaten, but only the petals. If the taste of any flower is objectionable—too bitter, too sour, too spicy, or just plain weird—don’t swallow it.

Flowers can vary in edibility depending on the time of year. Once you have established that a flower is safely edible, experiment with its flavor and texture at different times of the year.

Toxicity is a major concern. Some ornamental plants are distinctly poisonous though beautiful, including several that will be adorning landscapes as throughout the upcoming spring and summer growing seasons: bleeding hearts, lily-of-the valley and oleander. Even though a lovely daffodil may seem to be just the thing to top a birthday cake, stay away from using those. Other beauties to avoid eating include hydrangea and Texas mountain laurel.

Be sure flowers are free of pesticides. Regulations for how to use pesticides on food crops differ from regulations for ornamental crops. Be sure that the rose or pansy flower you have your eye on has not been treated with any pesticides which are illegal to be used on a food crop.

When choosing flowers for edibility, look for those grown safely. Don’t pluck a flower at random from an unfamiliar location or make the assumption that flowers in florist displays are edible.

In most cases, the petals are the palatable part of the flowers listed as “edible.” Remove the stamens and pistil from larger flowers such as daylilies (the stamens are covered with pollen, which may aggravate allergies).

One flower that will soon be abundant in many area landscapes is the daylily. While the daylily nowadays is considered a delicacy by wild food gatherers and knowledgeable chefs, it has a long history in Chinese cuisine in addition to Chinese medicine.

Daylily flowers can be used in a variety of ways. They add sweetness to soups and vegetable dishes. Flowers that are half opened or fully opened may be dipped in a light batter of flour and water and fried in a wok. You can add the petals to egg dishes and salads. Dried daylily petals, called “golden needles” by the Chinese, are an ingredient in many Chinese recipes, including hot-and-sour soup.

Some food preparers have suggested that varieties with pale yellow or orange flowers produce the sweetest, most delectable taste. However, it appears that daylily taste is related to type of cultivar more than flower color according to serious taste trials.

Eating flowers is not a weird or unusual gastronomic endeavor. If you like broccoli or cauliflower, or artichoke, then you are already a flower connoisseur since a head of broccoli or cauliflower is composed of a few hundred unopened flowers! The general rule is that the flowers of most herbs and vegetables are safe to eat (with flowers of tomato, potato, eggplant and pepper being notable exceptions). Always check first, because as with anything in life, there will always be exceptions.

The guidelines provided here are definitely related to a common sense approach to selecting other types of flowers as food. Adding flower petals to a salad or garnishing a stack of pancakes with a small rose can be fun and effective, but it’s necessary to become informed before ingesting your floral creations.

Dr. William Johnson is a horticulturist with the Galveston County Office of Texas A&M AgriLife Extension Service. Visit his Web site at http://aggie-horticulture.tamu.edu/galveston/index.html