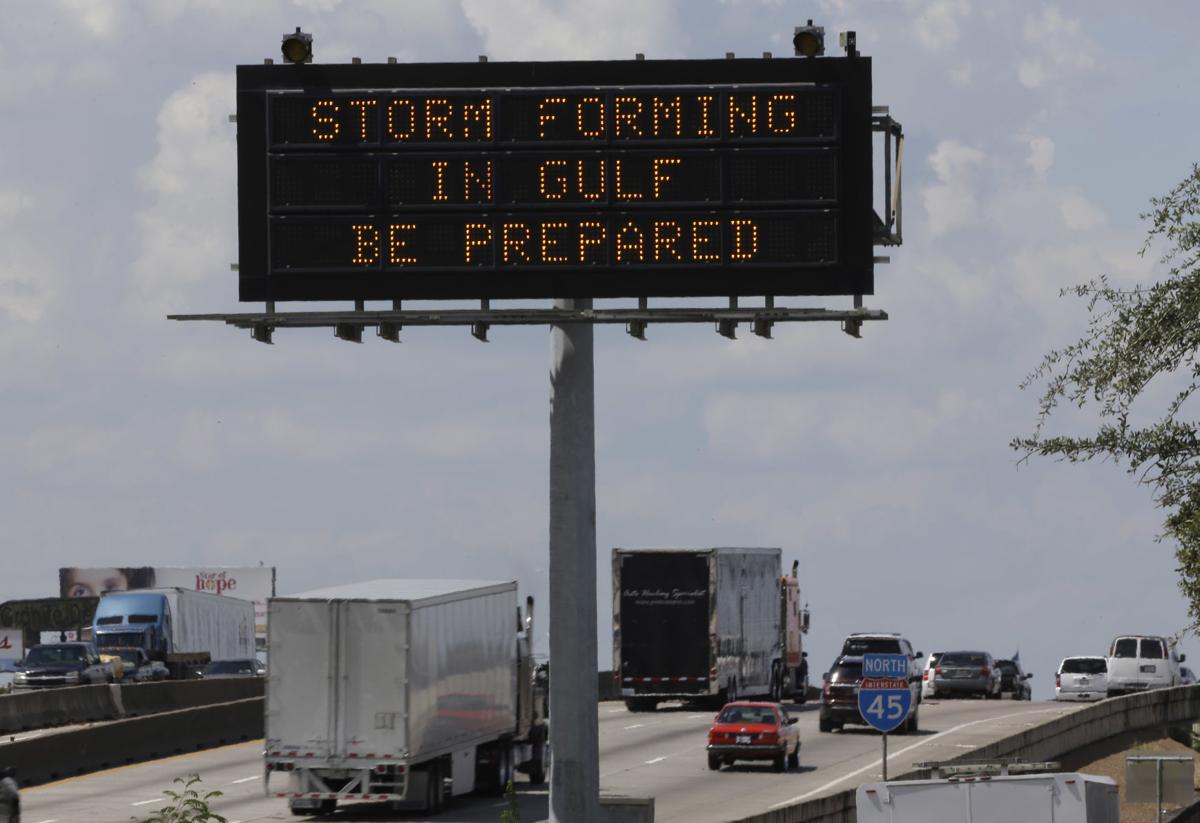 Motorists in Houston pass a sign warning of Hurricane Harvey as the storm intensifies in the Gulf of Mexico, Thursday, Aug. 24, 2017. Harvey is forecast to be a major hurricane when it makes landfall along the middle Texas coastline Friday. 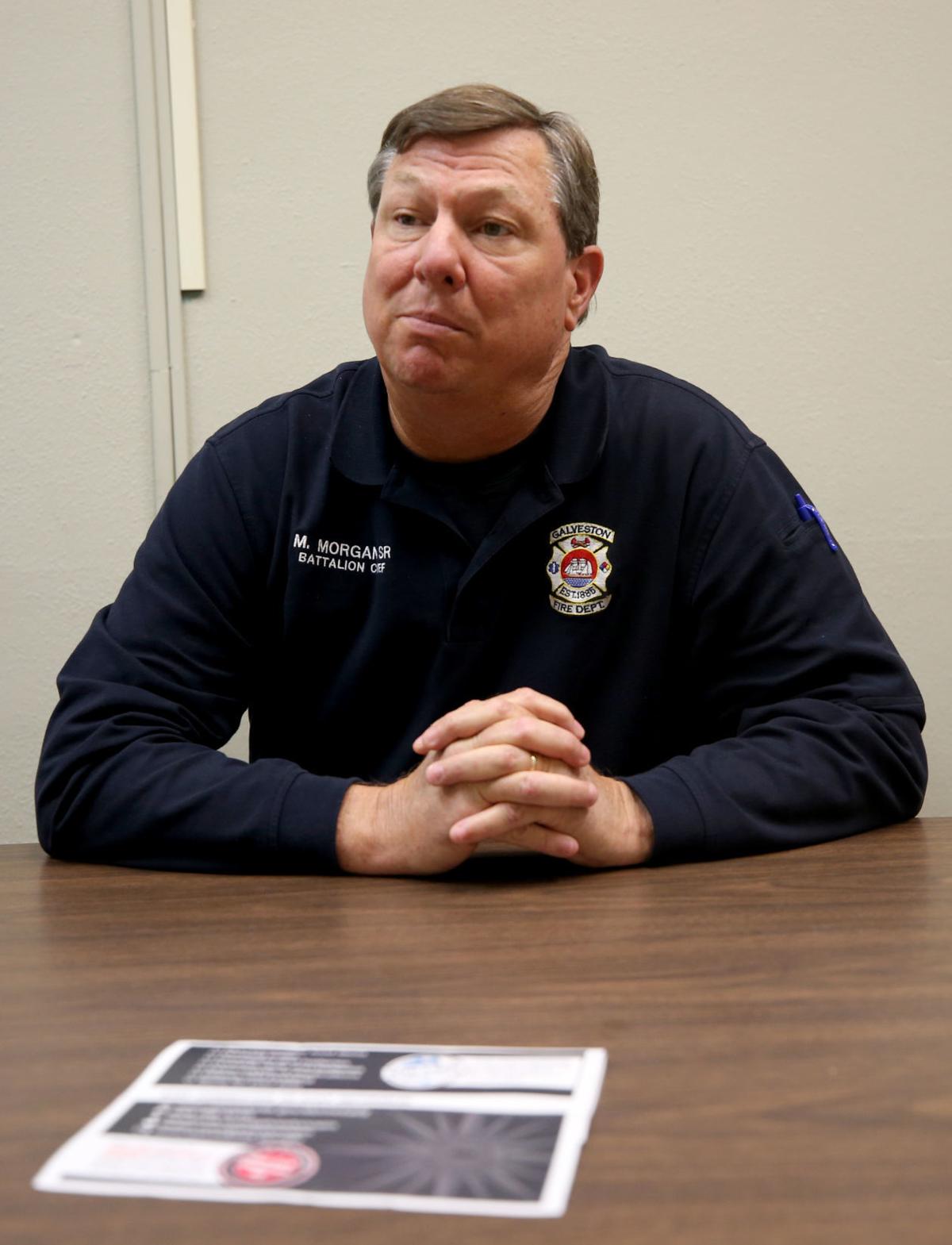 Motorists in Houston pass a sign warning of Hurricane Harvey as the storm intensifies in the Gulf of Mexico, Thursday, Aug. 24, 2017. Harvey is forecast to be a major hurricane when it makes landfall along the middle Texas coastline Friday.

During hurricane season, the weather can change quickly. But unlike tornadoes, earthquakes or other natural disasters, people have advance warning to evacuate.

In that case, being prepared can make a huge difference.

The National Weather Service will notify coastal residents at the first sign of a storm by issuing a hurricane watch, which means weather conditions are favorable for the formation of a hurricane.

When this watch comes, people along the Gulf should keep an eye on the local news and make sure they’re signed up for emergency alerts, said Mark Morgan, chief emergency management officer at the city of Galveston.

If weather patterns evolve into a hurricane, a city’s mayor or the county judge will decide whether to call an evacuation.

A municipality can call either a voluntary or mandatory evacuation.

During a voluntary evacuation, local leaders recommend residents leave an area prone to weather risks ahead of an incoming storm.

Sometimes, people who live on the West End of Galveston Island are advised to evacuate, although people living behind the seawall may not be.

In a mandatory evacuation, people should leave because the weather could be severe.

There are no criminal repercussions to ignoring a mandatory evacuation, but people can be held civilly liable if they have to be rescued.

“In Rita, a bunch of guys went out and insisted on surfing,” Wisko said of the 2005 storm.

They were put in jail outside of the county, he said.

“If you’re going to do something that’s going to jeopardize the responders, that’s the law,” Wisko said.

In a mandatory evacuation, cities closer to the coast are supposed to retreat first to avoid massive traffic jams.

“Under state law, it requires people to leave,” Morgan said.

It’s important to leave when you’re told to, Wisko said.

“Once Houston pulls the trigger and they fill up the roads with 4 million people, we’re not going anywhere,” Wisko said.

Sometimes, evacuations can mean sitting in traffic for hours, so people should have a full tank of gas, all medication and any other supplies needed for a long trip.

Depending on the storm, the Texas Department of Transportation may reverse the direction of southbound traffic on some highways, so more people can flee the oncoming hurricane.

Plans call for reversing traffic flow on Interstate 45 at the Montgomery and Walker county lines, north of Houston, which would remain in place until about 40 miles south of Dallas.

Other streets besides the main evacuation routes may be open during a storm, but officials advise against using them because emergency responders will be driving on the main highways to provide support for people.

“For anyone who needs assistance on evacuating, we can help them with that,” Morgan said. “We need everybody to stay informed.” ■

People can call 211 during an evacuation for state-assisted transportation.