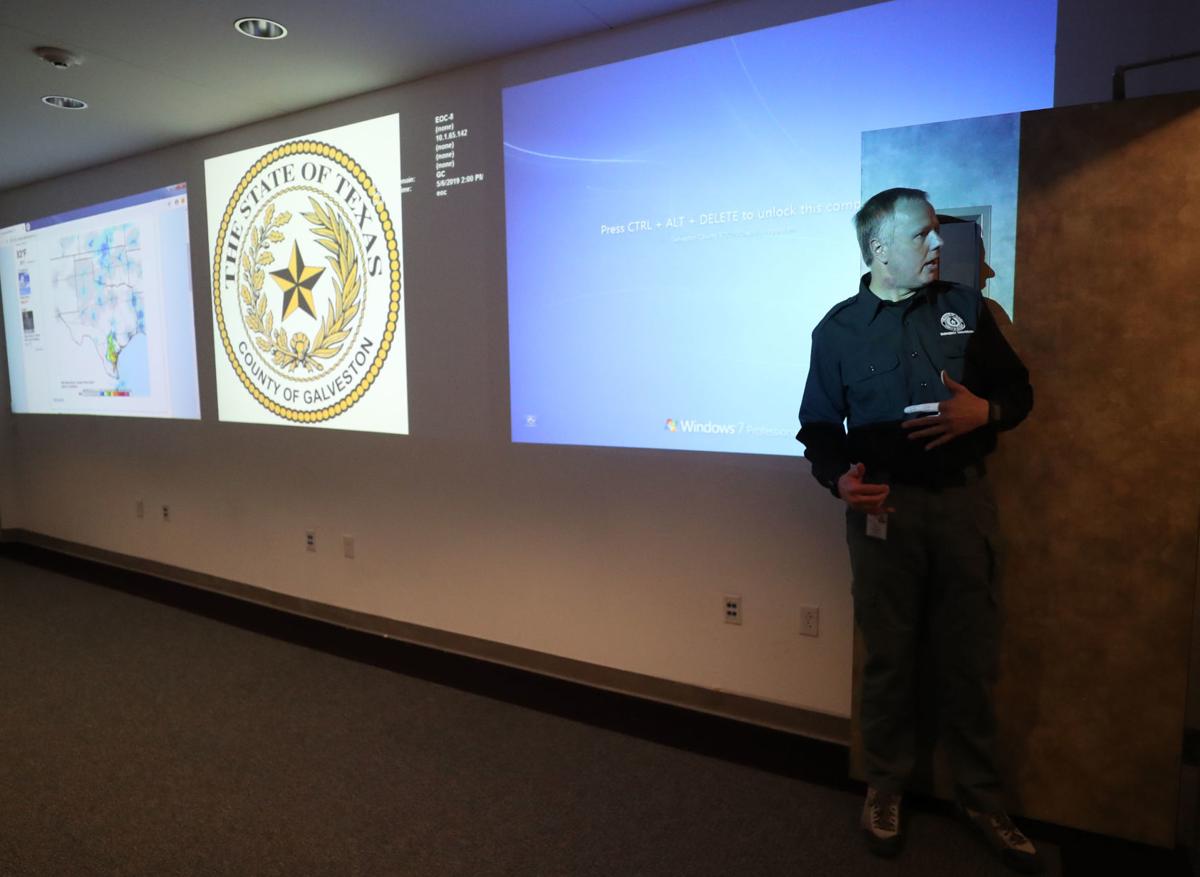 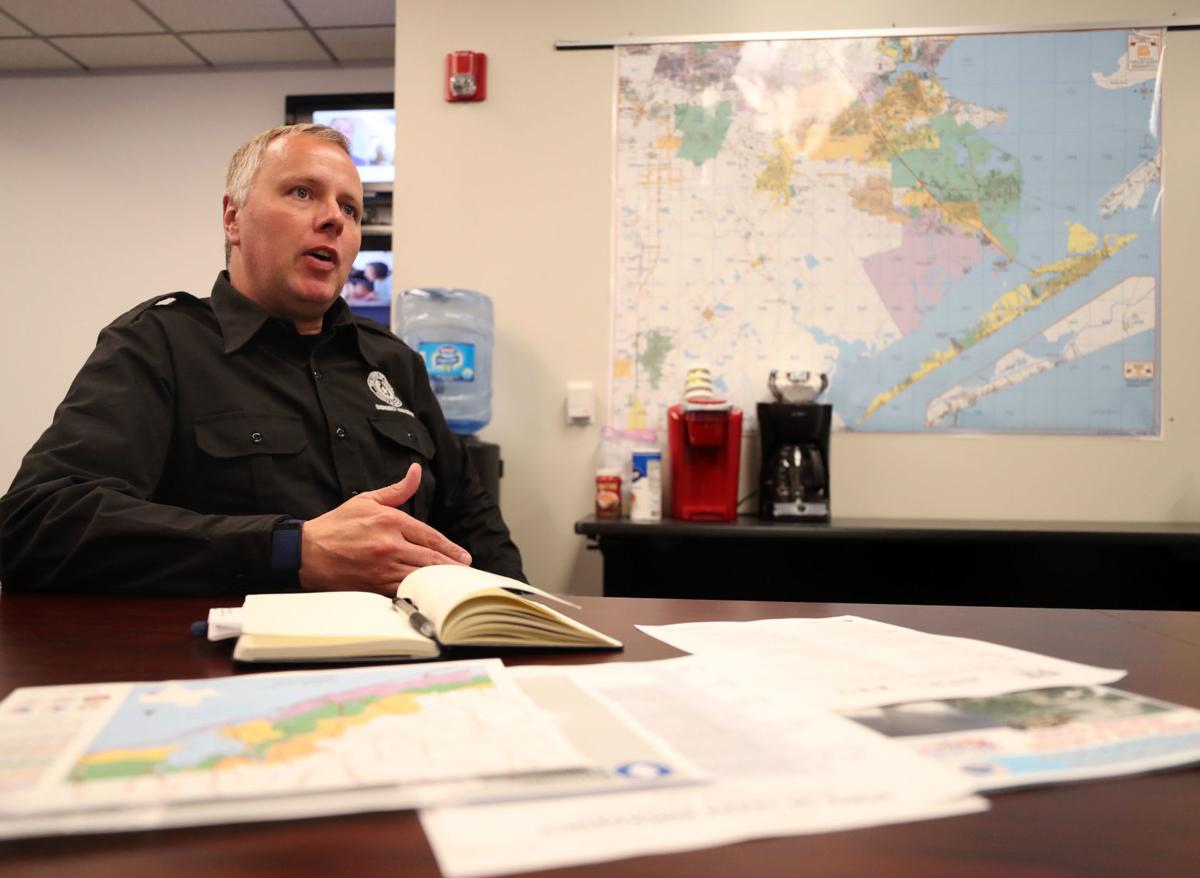 It prepares for three.

Knowing the possible ways a storm can come at the county is one of the things that comes from experience, Henry said. People that have lived here a long time know the possibilities.

What worries him most about hurricane preparedness, he said, while sitting in the county’s emergency operations center in early May, is the number new people that keep moving to the county.

“What worries me is all the out-of-state license plates that I see on the road,” Henry said in late April. “They’re brand new and they think a hurricane is a time to party.”

Galveston County’s population has grown by more than 45,000 since 2010, according to the U.S. Census Bureau. While that number is usually a good thing to county leaders, when it comes to storm preparedness, it’s a reminder that the county always needs to get its message out during storm season.

“Hurricane Ike and Hurricane Harvey had nothing in common, except for that they were both called hurricanes,” Henry said. “We have to be prepared for all three: fresh water, wind and coastal surge.”

This year, ironically, the message is being sent by one of those new county residents. Christopher Boyce, the county’s emergency management coordinator, was hired in November.

Boyce is familiar with hurricanes. He was in Nueces County in 2017 when Harvey made landfall there. The storm was different in southern parts of Texas, as tremendous winds flattened buildings and devastated communities.

Boyce said the storm emphasized the importance of being prepared for anything.

“We’re basically doing the same thing that everybody should be doing,” Boyce said. “We’re looking at supplies, what we have as a plan for the county, reviewing what we need to be doing if and when we need to do it.”

Boyce oversees a permanent office of five employees, who manage the day-to-day requirements of emergency preparedness. When a storm is about to arrive, the county’s emergency management center on FM 646 can be activated and turned into a situation room.

The county’s emergency operations center is a command center, equipped to give Boyce and his team the ability to monitor and direct resources during a crisis. There are places already set in the command center for everyone that would be needed in an emergency: the sheriff’s office, the U.S. Coast Guard, even the county’s parks departments.

The county even has a small office equipped with ham radios, in case cell towers and other forms of communication go down.

But there’s only so much the county can do to prepare itself. A large part of the county being prepared is residents being individually prepared, Boyce said.