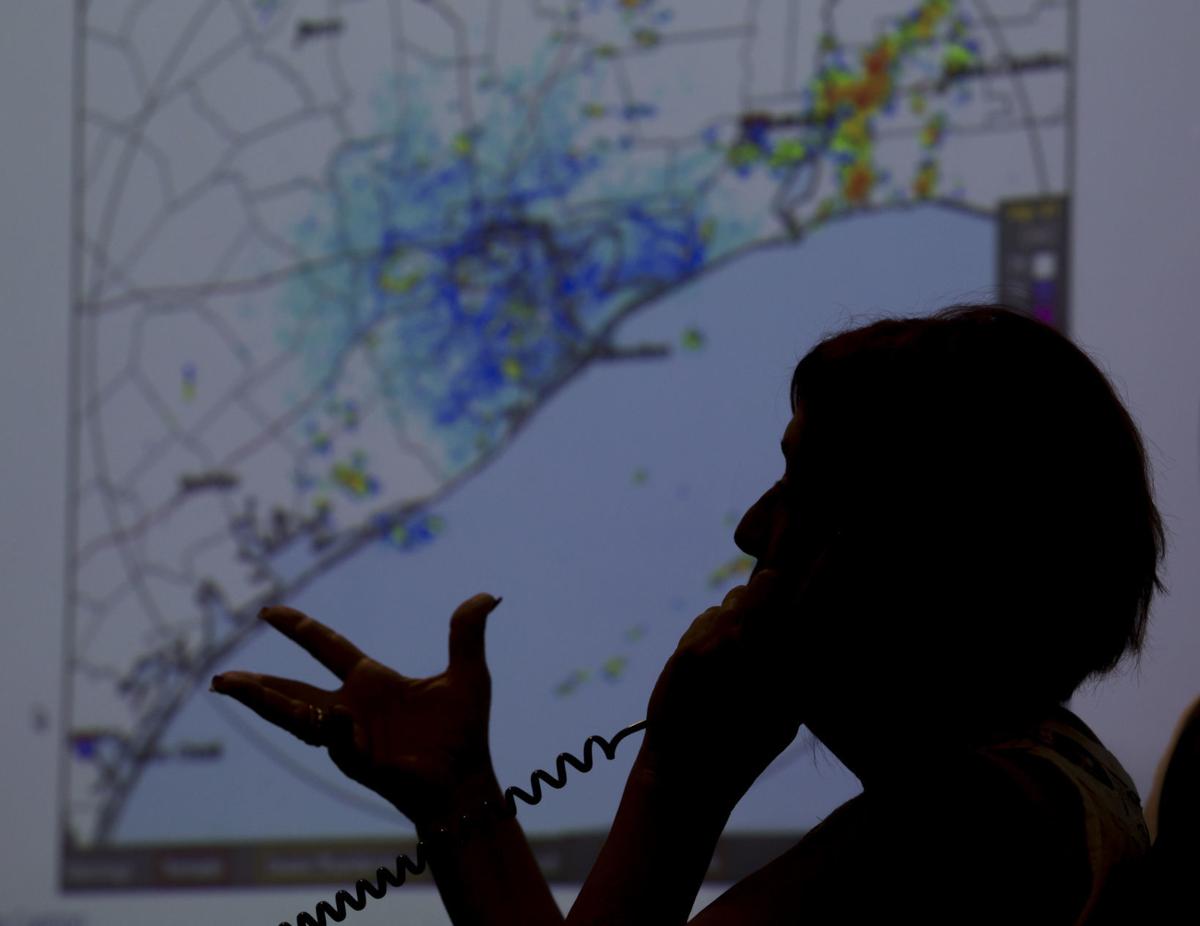 A map of the Texas Coast is projected on a screen as Deb Nowinski, a disability integration coordinator, gives information to callers regarding the approach of Hurricane Harvey at the Galveston County Office of Emergency Management Emergency Operations Center in Dickinson on Thursday, Aug. 24, 2017. 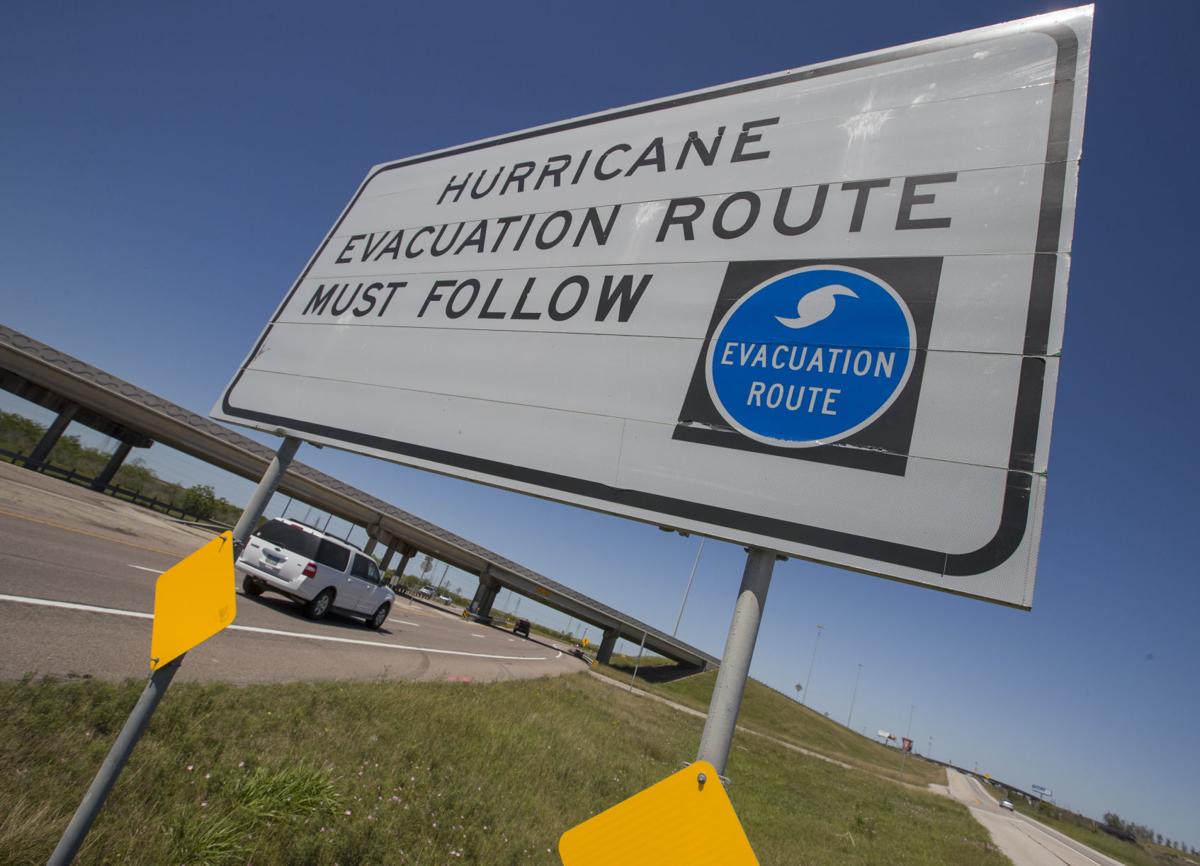 A map of the Texas Coast is projected on a screen as Deb Nowinski, a disability integration coordinator, gives information to callers regarding the approach of Hurricane Harvey at the Galveston County Office of Emergency Management Emergency Operations Center in Dickinson on Thursday, Aug. 24, 2017.

A hurricane has formed in the Gulf of Mexico. It is bearing down on Galveston and forecasters are saying there’s a high chance the island and the cities behind it will be in the path of the storm.

Knowing where to go and what to do during an evacuation is one of the most important parts of being prepared to survive.

The first signal of a possible evacuation is the issuance of a hurricane watch by the National Weather Service. A watch means that weather conditions are favorable for the formation of a hurricane in the near future.

When a watch is called, residents should tune into local radio or television stations to keep track of emergency broadcast information.

During a watch, emergency management personnel will monitor the weather. If a system forms into a storm, the call to evacuate is made by a city’s mayor or a county judge. Their orders will be broadcast through multiple channels.

There are two types of evacuations that can be called: voluntary and mandatory.

A voluntary evacuation is a recommendation by leaders to leave the area ahead of an incoming storm. It may be called in a limited area that is more prone to weather risks. For instance, in 2015, Galveston County ordered a voluntary evacuation of Bolivar Peninsula ahead of Tropical Storm Bill because possible high tides were expected to cover state Highway 87.

People living in areas on Galveston’s West End sometimes are advised to evacuate when people living behind the seawall are not.

A mandatory evacuation is a more urgent order that demands people leave immediately.

Despite its name, there are no criminal repercussions to ignoring a mandatory evacuation order. However, people can be civilly liable if they ignore an order and then need to be rescued.

A mandatory evacuation prompts other actions by local agencies.

If a hurricane is powerful enough to prompt a mandatory evacuation, the retreat inland is supposed to happen in stages.

The time between the stages of a staggered evacuation fluctuates, officials say.

A storm that forms closer to the Texas coast could reduce the time between the stages of evacuations.

That’s one reason it’s important for people to be ready to go when an evacuation is called.

Galveston County has four main evacuation routes. From the island and the mainland, they are Interstate 45, state Highway 146 and state Highway 6.

An evacuation can cause large traffic jams, so before a storm hits, officials advise having a full tank of gas and other supplies prepared for a long road trip.

The Texas Department of Transportation does not have plans to reverse traffic on any spans of highway in Galveston County during an evacuation to allow more people to flee.

There are plans to reverse traffic on Interstate 45 beginning at the Montgomery and Walker county lines, north of Houston. There, some northbound traffic will be diverted into the southbound lanes. The contra-flow lanes will remain open until about 40 miles south of Dallas.

While other routes out of Galveston County may remain open during an evacuation, officials advise against using them, as emergency responders and support for broken-down vehicles may not be available on those roads. 