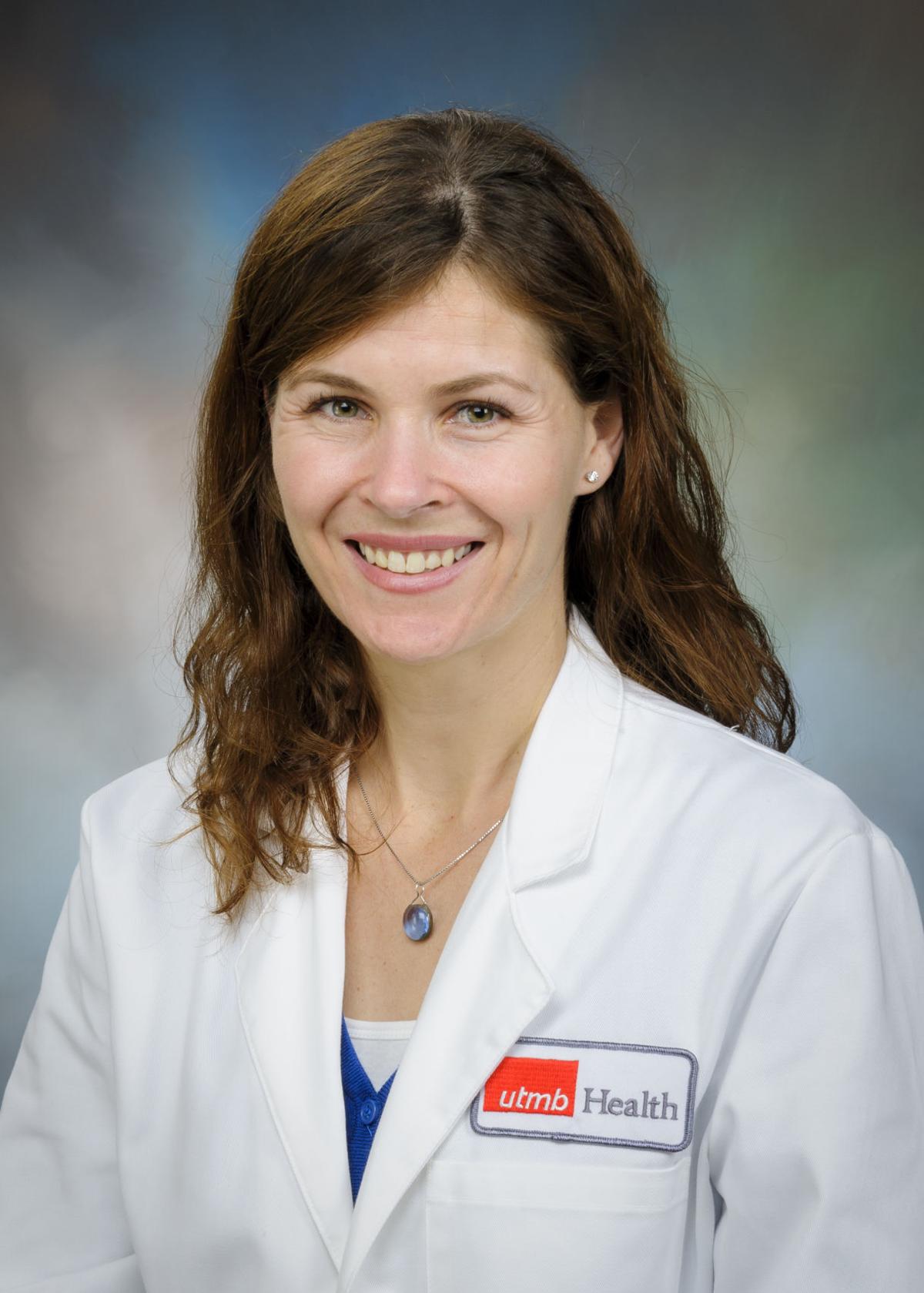 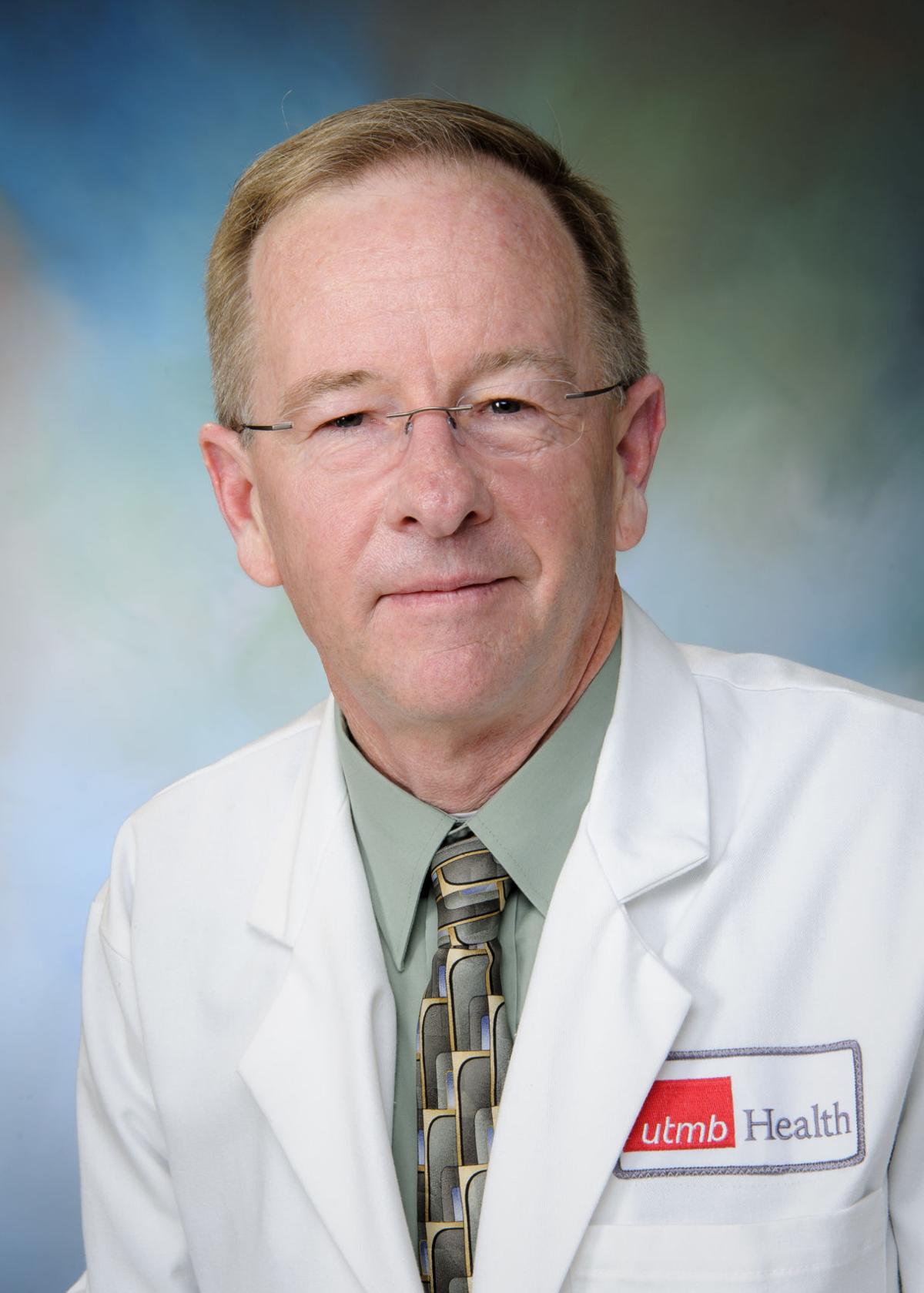 Two COVID-19 vaccines have received Emergency Use Authorization in the United States. They’re commonly referred to as the Pfizer and Moderna vaccines. Both are messenger RNA (mRNA) vaccines and use a technology developed over the last decade.

What is mRNA? It’s the template that all living things use that guides protein production. Proteins are necessary for cells to function. In the case of the COVID-19 vaccines, the mRNA causes the cells in the region of the injection to produce the spike protein of the virus.

Does mRNA get incorporated into a person’s DNA? Does it change the genes? No, the mRNA doesn’t change a person’s genetic code. The mRNA enters the cells and spike protein is produced for a day or two until the mRNA is destroyed by the cell.

Are there other things in the vaccine? The vaccine is preservative and adjuvant free. Preservatives aren’t needed because the vaccines are kept frozen until they’re prepared. Adjuvants are chemicals like aluminum that improve the immune response and are not needed in these vaccines.

Is the vaccine cold when injected? No, the vaccine is thawed and warmed to room temperature before it is given.

What are the expected side effects? They’re similar to routinely recommended vaccines. People can expect some mild swelling, redness and soreness around the site of injection. Lymph nodes under the arm may also swell. Up to 1 in 5 people may have a fever and those are almost always low grade. People may have a headache, muscle aches and/or fatigue for two to three days. A small number experience symptoms that keep them from their normal activities.

How many doses are needed? Two doses are needed for both vaccines. The second dose is felt to be necessary to improve the duration of protection. Of note, people that had significant side effects did so with only one dose. In other words, a person who felt poorly following the first injection shouldn’t worry about the second injection.

Should a person who’s immunosuppressed receive the vaccine? Yes, the vaccine isn’t a live vaccine, so it’s safe. Although the person may not have as brisk of an immune response as others, some protection is better than none.

Vaccine Smarts is written by Sealy Institute for Vaccine Sciences faculty members Drs. Megan Berman, an associate professor of internal medicine, and Richard Rupp, a professor of pediatrics at the University of Texas Medical Branch. For questions about vaccines, email vaccine.smarts@utmb.edu.