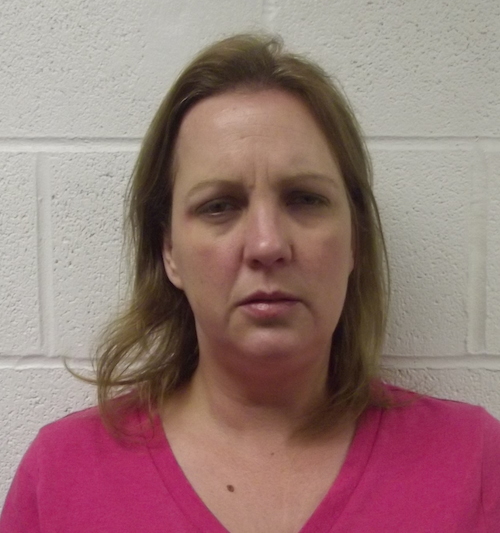 Veronica Springer is charged with Possession of Controlled Substances and is in the Galveston County Jail on $20,000 bond. 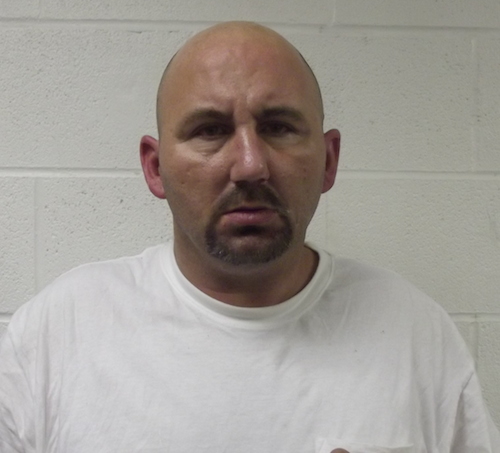 Brian Cheek is charged with Manufacture/ Delivery Controlled Substances and is under investigation for possible charges of animal cruelty and theft. He is in the Galveston County Jail on $300,000 bond.

SANTA FE — Police officials raided the home of a couple charged with planning to sell crystal meth and discovered the remains of nearly two dozen cats.

Authorities said the cats “appeared to have been tortured and killed.”

According to a news release from the Santa Fe Police Department, the couple was a target of a lengthy narcotics investigation.

During the raid, police recovered 9 grams of crystal methamphetamine, a scale and packaging material, as well as an all-terrain vehicle that had been reported stolen.

They also made a more gruesome discovery on the couple’s property — the remains of 20 cats.

Police say they found evidence of strangulation, blunt force trauma, disembowelment and burns among the cats. All of the remains were found on the couples’ property, including one in a box in the bed of Cheek’s truck.

Santa Fe police Sgt. Eric Bruss declined to provide additional information about the animals, including whether any animals had any tags or signs of ownership.

The Galveston County Sheriff’s Office is investigating the suspected case of animal cruelty and more charges are expected to be filed.

Well, is there any thought of a connection between the existence of meth and the discovery of the dead cats? Were they part of a drug-induced animal sacrifice cult? Those poor animals. What an awful representation of how bad human beings can be.

I am at a loss for words and the thoughts I am having about these two disgusting, demented individuals can't be written here.. what the hell is this world coming to every day the crimes are more and more horrific..

They should probably investigate them as serial killers. Animal cruelty is usually a sign there is something mentally wrong with people.

That is the way to deal with vermin...

...and cats are not the vermin here

There is a new craze on the internet, I read about it recently. It is called "crush videos". People pay to watch animals being tortured and killed . I hope officials look into this sick case. That is probably what they were doing, it would explain the number of cats found....

I want to know if any of these cats were mine that miraculously disappeared. I live close to these people and have had 3 beloved cats vanish.

I'm sure that they would run a wand over the found animals to see if any were microchipped. That reminds me, I need to make an appointment for my most recent furry friend....

BRIAN CHEEKS WILL PROBABLY GET AWAY WITH IT.... HE'S GOTTEN AWAY WITH SO MUCH.. HE IS A REPEAT OFFENDER BUT NEVER SERVES JAIL TIME...
SICK SICK SICK