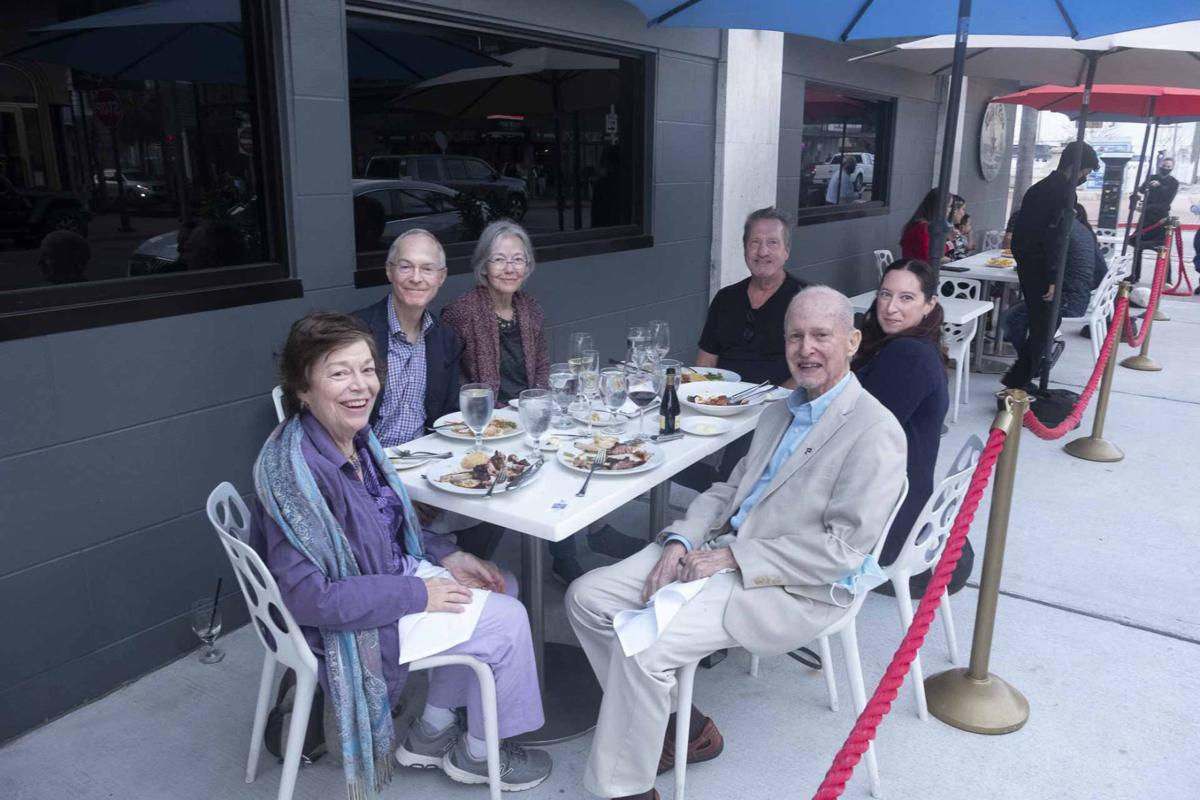 This undated photo shows members of the Bach Society gathered at a Galveston cafe. The group will sponsor a concert at Galveston’s First Lutheran Church on Saturday featuring Bach’s sonatas and partitas. 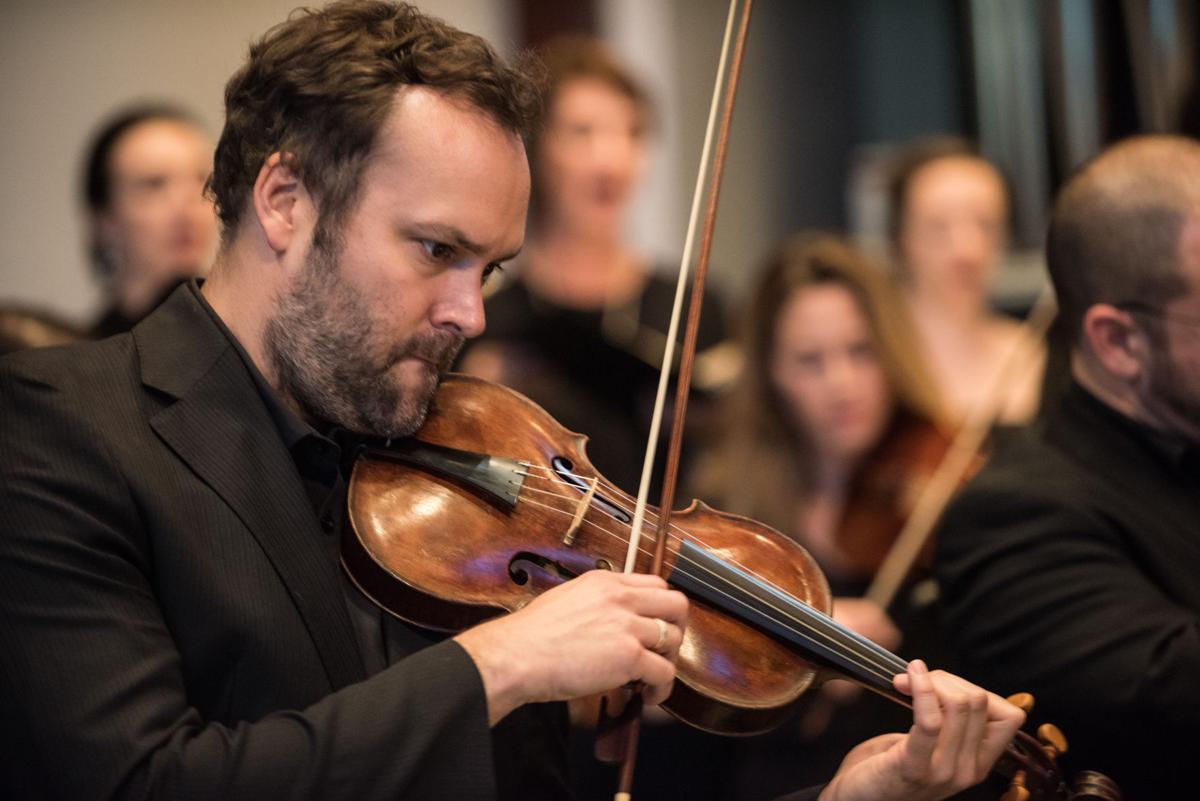 This undated photo shows members of the Bach Society gathered at a Galveston cafe. The group will sponsor a concert at Galveston’s First Lutheran Church on Saturday featuring Bach’s sonatas and partitas.

There was a time in Western music that most music was sacred music. European monarchs commissioned favored musicians to create the tapestry of tunes to be played in the greatest cathedrals and their smallest private chapels. Folk tunes also were incorporated into this growing body of sacred songs.

But during the pandemic today, authorities discourage choirs, singing and such musical celebrations.

What’s a church to do?

If that church is Galveston’s First Lutheran, the answer is to invite the Bach Society to play an all-instrumental concert for the island, based on, of course, Bach.

You may never meet a musicologist, but Christopher Holman is just such a person. Based at the prestigious University of Oxford in the United Kingdom, he’s also attached to the Bach Society and will be our guide for Saturday’s concert at 3:30 p.m. at First Lutheran, 2415 Winnie St. in Galveston.

The pieces are considered technically demanding and were, in part, derived from existing German dances circa the 17th century.

“In Bach’s day, there was no separation between church and state, and in his role as cantor, director of music at St. Thomas Church in Leipzig, plus teaching and composing duties, Bach was a government official, and thus had to compose music for the church, university and state occasions,” Holman said. “There are very few musical differences between works with secular, sacred, or no text in 18th century Saxony; many composers, including Bach, reused the same musical themes and ideas in both instrumental works and vocal compositions with sacred texts.”

Musical detectives like Holman also have uncovered what inspired Bach to constantly compose his timeless works.

“The many annotations, marginalia and underlined passages in Johann Sebastian’s copy of the Bible leave no doubt: composing and performing for him, regardless of context, was an act of faith,” Holman said. “He often signed his manuscripts, regardless of instrumentation or nature of the text, with ‘SDG,’ that is, ‘Soli Deo Gloria’, or ‘To the glory of God alone.’”

Trond Saeverud is the director of the Galveston Symphony and also is a fan of Bach.

“I play Bach’s harmonized Lutheran chorales every day,” he said. “It is the only music I play regularly just for my own enjoyment.”

As for the master, Saeverud said, “Bach was himself a virtuoso violinist. Today, he is mostly imagined at the keyboard, but his first instrument was actually the violin, and he often led ensembles while playing violin. His mastery of that instrument is evident in these incredibly intricate and virtuoso works. All the pieces are informed by Bach’s deep and sincere faith.”

Next week in Our Faith: We’ll profile a priest, new to the island.