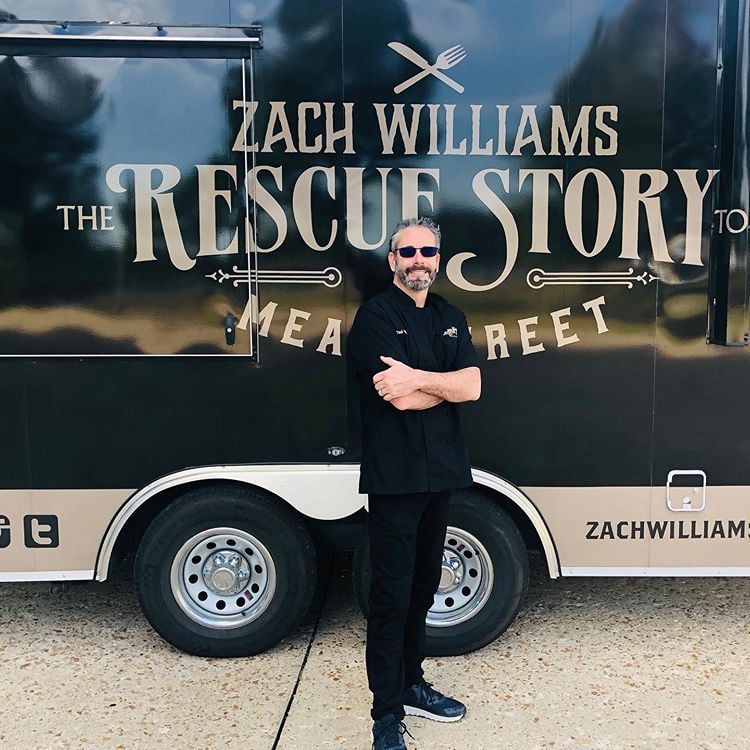 Chef Paul Fields is known for his "Meat and Greets," as well as training charity cooks including some from the Salvation Army. He will offer his gourmet specialities at 7 p.m. March 14 at La Marque’s Abundant Life Christian Center, 601 Delaney Road. 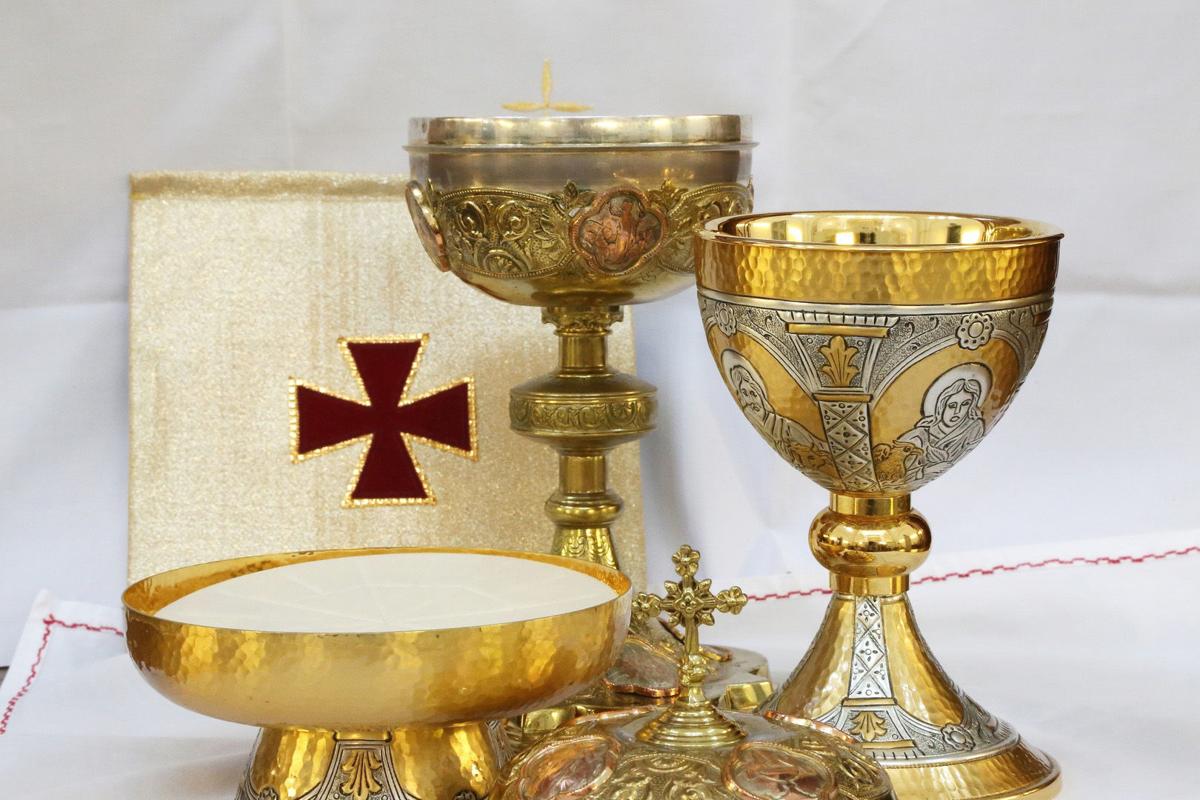 Area Masses will forgo the distribution of wine as concerns about coronavirus mount. 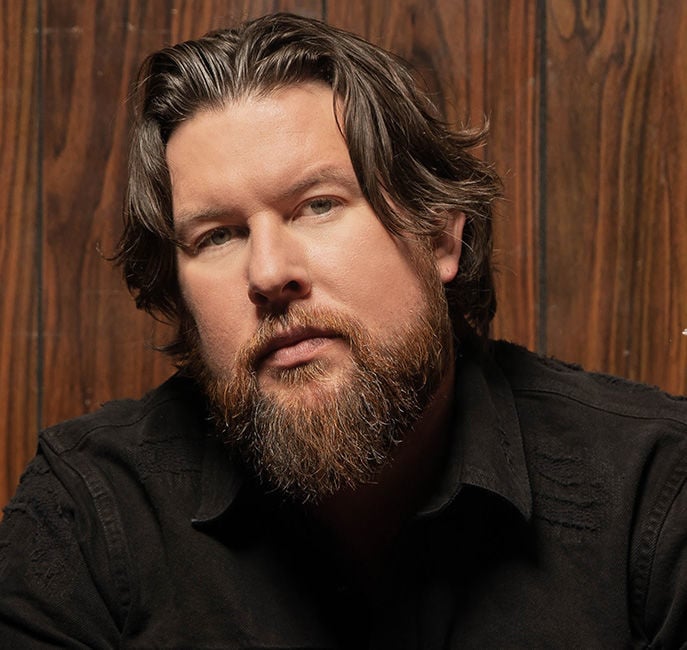 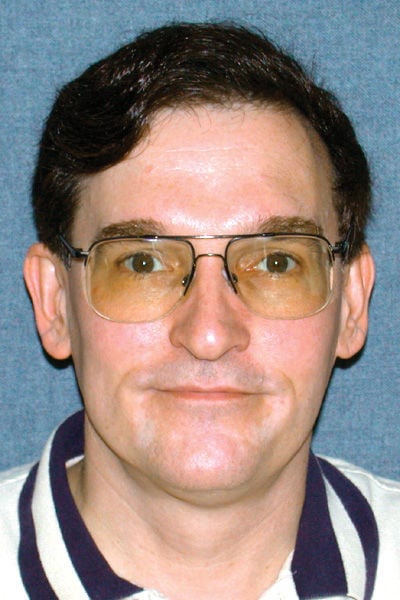 Chef Paul Fields is known for his "Meat and Greets," as well as training charity cooks including some from the Salvation Army. He will offer his gourmet specialities at 7 p.m. March 14 at La Marque’s Abundant Life Christian Center, 601 Delaney Road.

Area Masses will forgo the distribution of wine as concerns about coronavirus mount.

Mass may look a bit different the next time parishioners see it here. The Galveston-Houston Archdiocese alerted the media this week that some changes are in the works due to concerns about the coronavirus.

“Until further notice, Galveston-Houston parishes will suspend the distribution of Holy Communion from the Chalice and distribute Holy Communion only under the form of the Host to help minimize any risk for the members of the liturgical assembly who are present for the reception of the Holy Eucharist,” the statement said. “We are also reminding all persons who are ill they are under no obligation to be present for Sunday Mass. Those attending liturgical assemblies are asked to respect that some may be uncomfortable with physical contact during times of the Mass, such as the Lord’s Prayer or the Sign of Peace.”

Though no Texas churches have been directly impacted by such infections, some overseas congregations have.

If you’ve never heard of a “Meat and Greet,” you’re in good company. It may look like a misprint, but instead it is the mashup of gourmet chef Paul Fields and recording artist Zach Williams, who will both appear at 7 p.m. March 14 at La Marque’s Abundant Life Christian Center, 601 Delaney Road.

“It will feature music from Zach along with his special guests, ‘We The Kingdom’ and ‘Cain,’ along with songs from his current album as well as from his previous collection, ‘Chain Breaker,’” Randolph said.

Texas City’s First Baptist Church will have its M25 Spring Break Outreach event from 9 a.m. to 11 a.m. Saturday at 2120 36th St. N. Nonperishable food will be distributed to those in need.

“Food and monetary donations are also gladly accepted at this same address,” coordinator Samantha Hawkins said. “They will help this and future community outreach efforts.”

Continuing reflections on faith and romance: “Some years ago a young woman asked me the secret to our marriage,” reader Judith Hunsucker of League City shared. “I told her to draw an equal-sided triangle with the husband and wife on each corner of the base and God at the top of the triangle. Then you can see that as each of you gets closer to God, you will become even closer to each other. Marriage is a commitment. Keep romance alive. If anyone ever told me the romance had gone out of their marriage, I would tell them to find a match and light it. (I keep matches handy).”

She and her husband Charles will celebrate six decades of marriage in June.

“We even survived child birth, fostering and adoption,” she added.

The email window to share your insights along these lines will remain open for a few more weeks.

Events for Faith Focus should be submitted at least two weeks in advance. Rick Cousins can be reached at rick.cousins@galvnews.com.