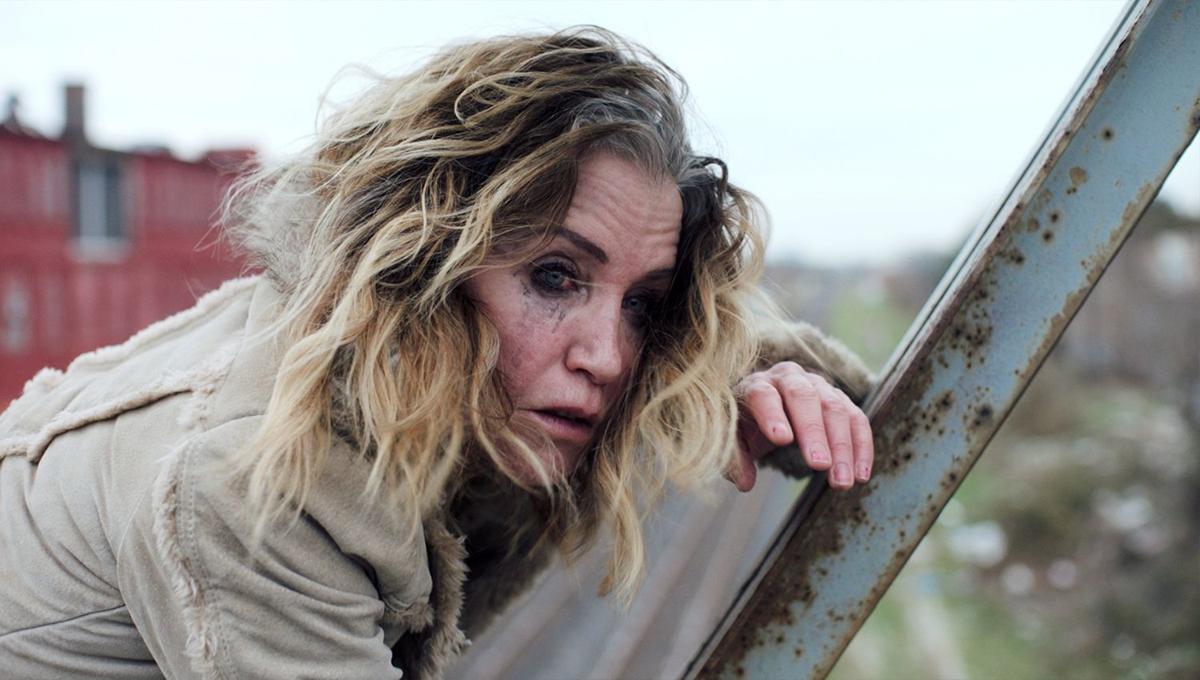 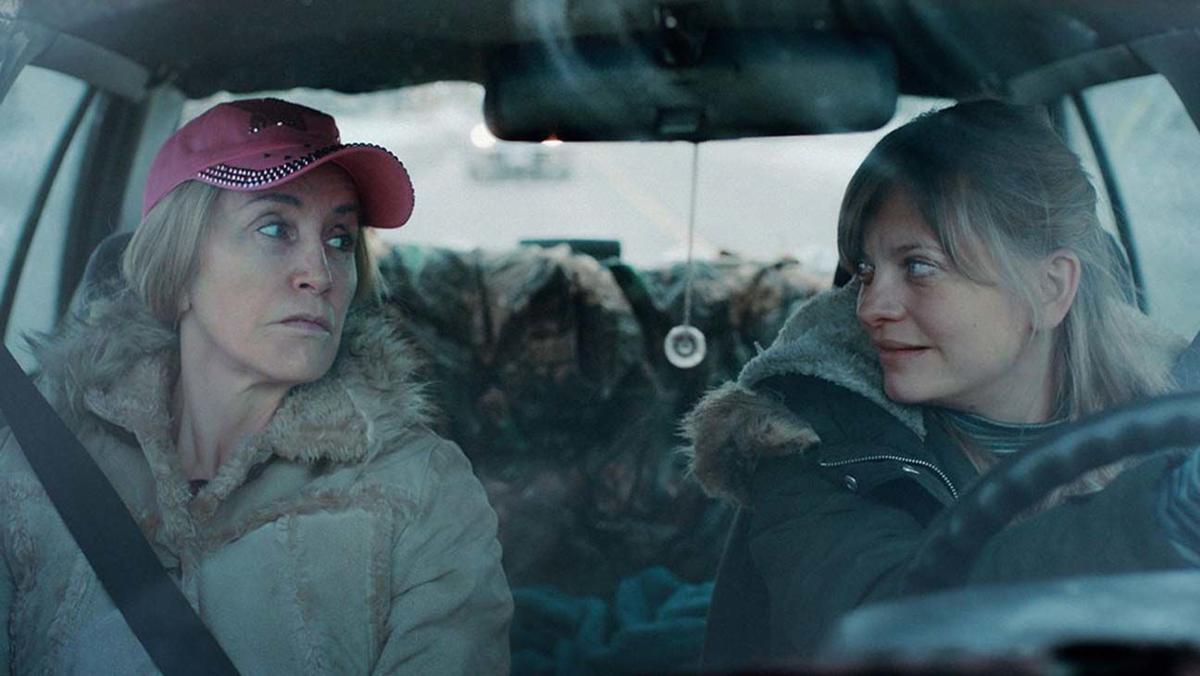 The sarcastic, comedic drama stars Academy Award nominee Felicity Huffman, who was occupied with legal proceedings and jail time when the movie premiered at the Toronto International Film Festival.

Huffman, who is the film’s marquee star (and executive producer), unintentionally sank any chance the little indie had at getting off the ground. It’s too bad, because Huffman hasn’t been quite this good since “Transamerica” that nearly won her an Oscar (she lost to Reese Witherspoon).

The film’s lighthearted approach works at balancing the dark subject matter of a drug-abusing mother dying of cancer who has ruined her daughter’s future.

At the end of every month, when the welfare money is used up, Cathy (Anastasia Phillips) talks her mother off a local bridge she’s been threatening to jump from for years. They go have breakfast, where Tammy (Huffman), coming off whatever cheap drug she used last, insults the waitress, inadvertently reminding Cathy at the future that awaits her in a town where no one does anything good with their life.

Another month, another check gone, another suicide attempt thwarted — only this time, Tammy’s coughing up blood. Stage four cancer, six months to live, and Tammy decides to get clean and go out as the mother her daughter always dreamed about, at least until the end of the month rolls around.

“I want my tragedy to have value,” Cathy screams, signing herself up for a soul-sucking talk show, taking advantage of desperate people with a story to tell.

Huffman is all desperate and no housewife as Tammy, with aging makeup and white roots that sell the performance quite convincingly. Huffman disappears into the role much the way she did with Bree back in 2005, launching her from television to a major film star.

Of course, that didn’t pan out after losing the Oscar, when she went back to television and of course then landed the role she will most be known for — breaking the law.

“Tammy’s Always Dying” has a conventional made-for-TV or Netflix feel counterbalancing the work Huffman does. Johnson manages to keep things grounded for the first half of 85 minutes.

Johnson’s novice feature filmmaking decisions begin to show in the third act where the story depends more heavily on television actress Phillips. In a world without COVID-19, “Tammy’s Always Dying” probably wouldn’t have even been widely reviewed or seen.

Furthermore, it would likely have gotten a harsher score from me because it nearly checks all the boxes you would expect from these types of tragedy stories that plague festivals like Toronto because they are easy to program.

This small-budget, local Toronto production does have family themes and struggles to think about and discuss, although that’s the issue with the comedic filter they are using — t’s easier to dismiss. Huffman is the draw here, where everything else lands a bit too subpar.

Final Thought: This is Huffman’s best performance since “Transamerica.”