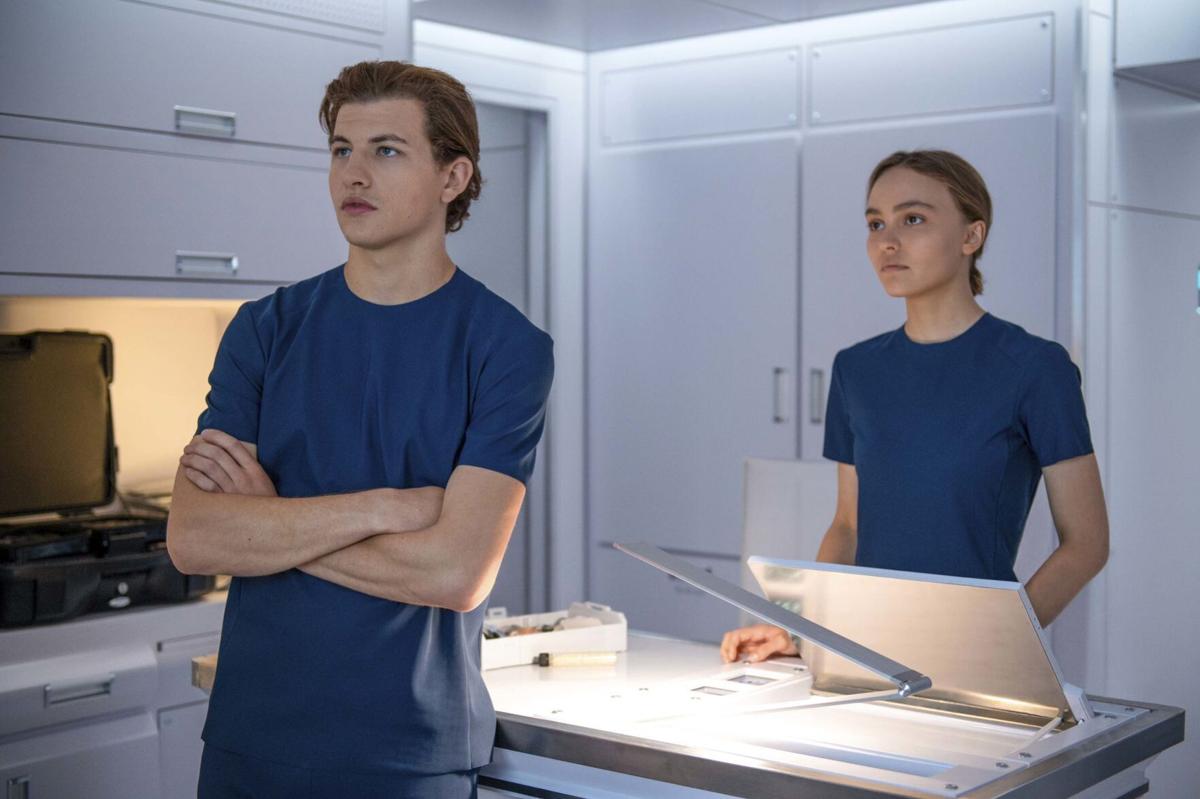 Tye Sheridan, left, and Lily-Rose Depp star in “Voyagers,” which will be released in theaters Friday, April 9, 2021. 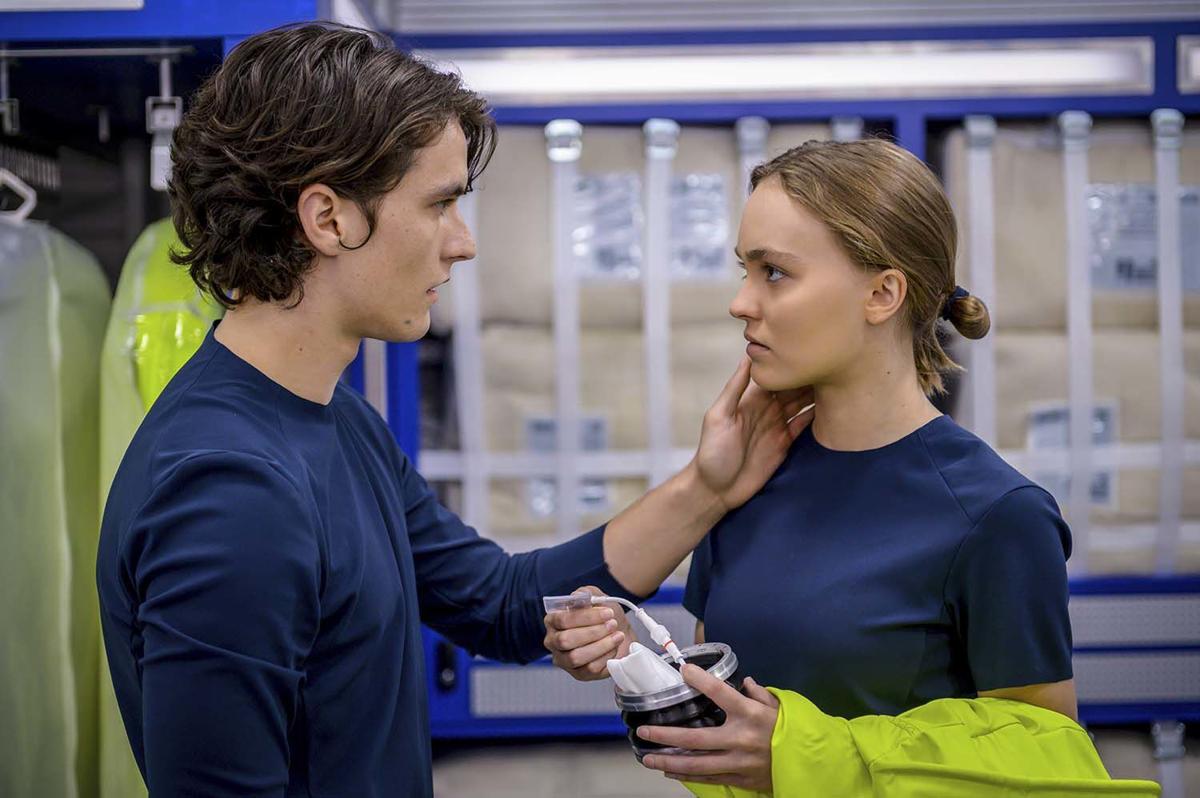 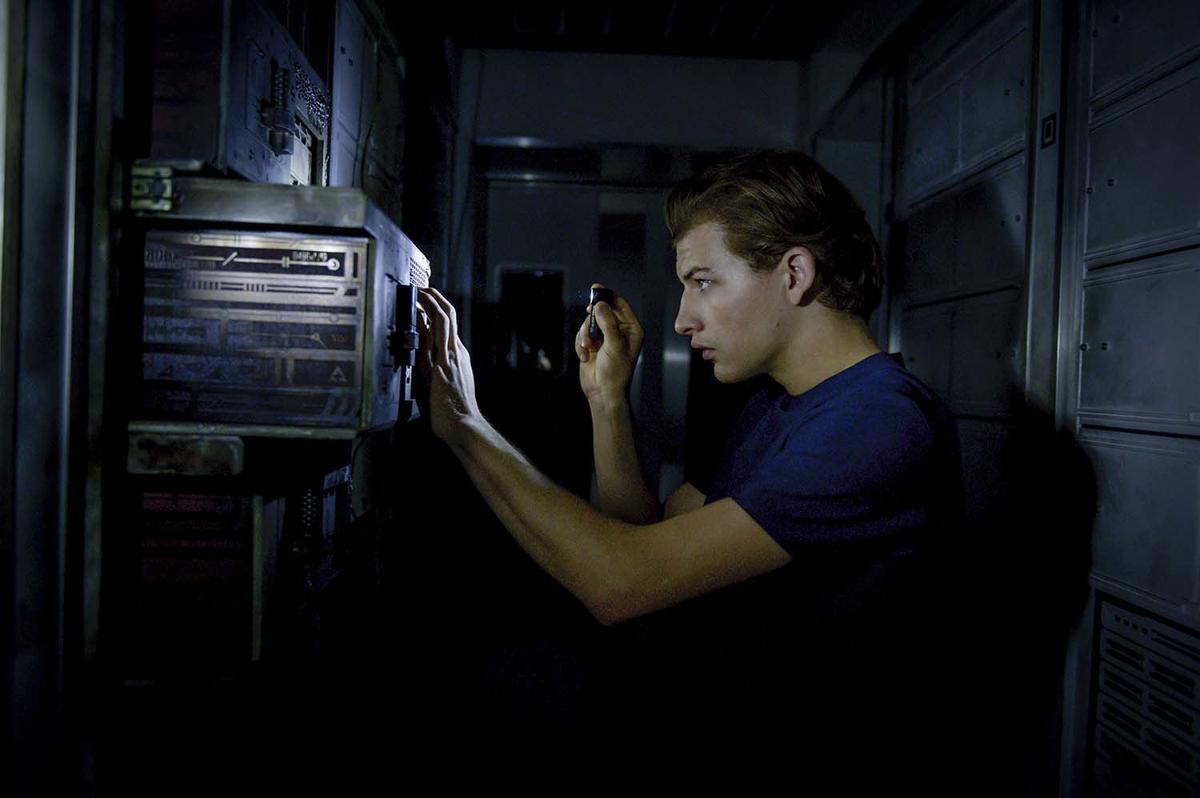 Tye Sheridan stars in "Voyagers," which will be released in theaters Friday, April 9, 2021. 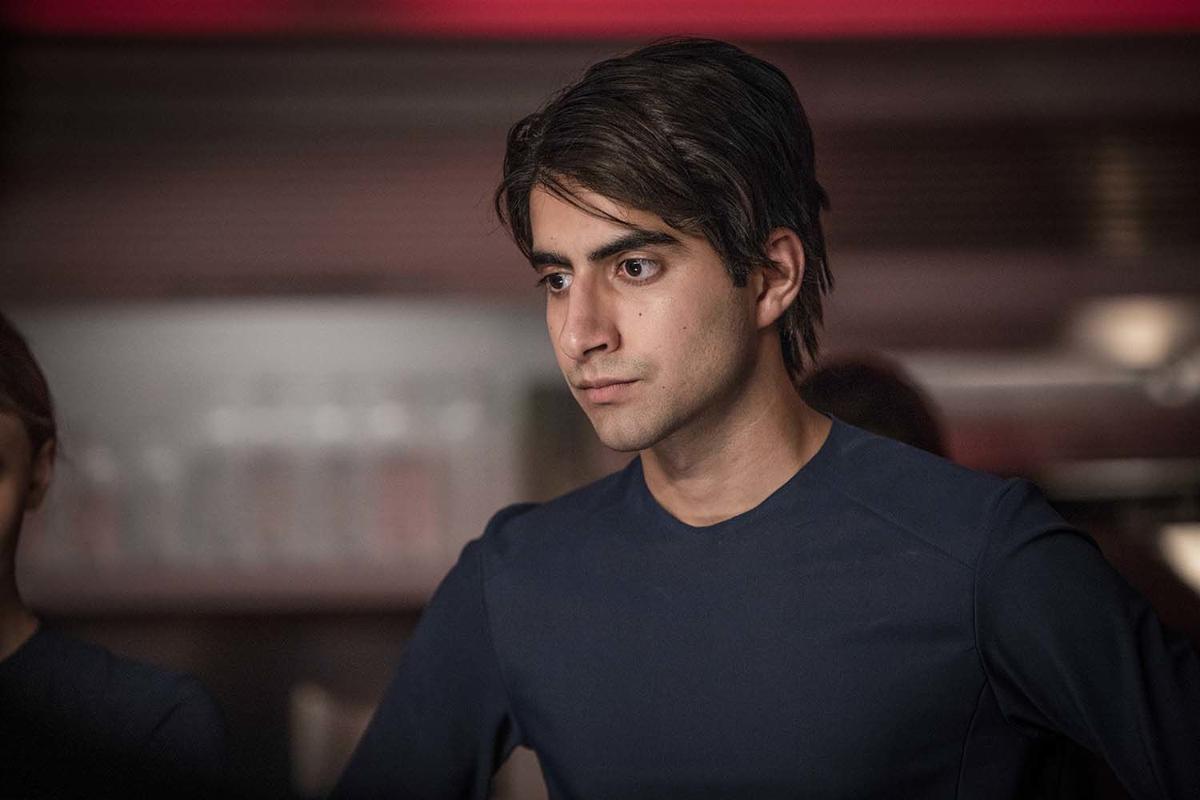 Quintessa Swindell stars in "Voyagers," which will be released in theaters Friday, April 9, 2021.

Pictured is a scene from "Voyagers."

Tye Sheridan, left, and Lily-Rose Depp star in “Voyagers,” which will be released in theaters Friday, April 9, 2021.

Tye Sheridan stars in "Voyagers," which will be released in theaters Friday, April 9, 2021.

Quintessa Swindell stars in "Voyagers," which will be released in theaters Friday, April 9, 2021.

Pictured is a scene from "Voyagers."

“Voyagers,” from Neil Burger, the director of “Divergent,” is a mixed bag of different genre elements, wrapped up into one sci-fi political allegory.

What begins as a nuanced space drama about life’s purpose and the destiny of the human race morphs into something more like a young-adult space adventure. “Voyagers” has romance, fighting, suspense and mediocre action scenes, but it’s not the wild, sexual space romp the trailers make it out to be. Adjust your expectations accordingly.

Burger’s script is intuitive and clever as he hypothesizes adolescent life aboard a space vessel where the isolated inhabitants lack normal human experiences and interactions.

“We are going to die in the end, so why can’t we do what we want,” Texas-born actor Tye Sheridan’s character questions, like every teenager on Earth has before him.

Sheridan, who cut his teeth in “Mud” and “X-Men Apocalypse,” aces the movie’s introductory premise of subtlety; at least until things fall apart and he is forced to become an action hero.

It will take Richard Alling (Colin Farrell) and his crew of brilliant children 86 years to reach the newly discovered planet, a new home for the endangered human race. Their grandchildren will be the ones to reach the planet.

Alling decides if he travels with his lab-grown pupils, it will advance the timeline and ensure their goal. Ten years into the mission, those children raised in isolation are now teenagers who have discovered they are being drugged to suppress any aggressive and sexual behavior.

After Christopher (Sheridan) and Zac (Fionn Whitehead) stop taking their medication, their newfound freedom infects the rest of the crew and chaos erupts. The crew must decide to embrace their wild side or continue to show restraint, creating a divide between Christopher and Zac, as they form factions and battle it out.

The film boasts a diverse and eclectic cast, though the two leads were miscast in their roles. The action and the allegory transitions from subtle to obvious over the course of the plot, becoming less interesting with each moment. It doesn’t take the viewer long to realize Christopher represents one side of the political spectrum and Zac the other — they even hold an election.

One leads with fear, “There is an alien on this ship, and only I can protect you.” While the other leads with facts and common sense. What’s uncouth about this set-up is that the non-white characters are either victims or aggressors. The script does come around to at least promoting the failure of male leadership in all forms.

“Voyagers” is aimed at young adults, carefully dodging subject matter that’s too sexual. Its tip-toeing often dilutes the effect on the viewer. “Voyagers” is many things, but it never pushes any boundaries or challenges the adult viewer.

The film invests much time in setting up the premise; however, we slowly lose sight of that as guns and violence quickly become part of the story. The epilogue reminds us where we started, and in those final moments, Burger’s bookends don’t quite complete the whole picture.

Whitehead and Lily-Rose Depp are reissues of previous characters they have already portrayed. More interesting new faces like Viveik Kalra (“Blinded by the Light”) and a nearly unrecognizable “Game of Thrones” star Isaac Hempstead Wright are given little to do. On the upside, compared to other recent young- adult oriented films, “Voyagers” is light years ahead of “Chaos Walking.”

Final Thought: This trip to space is far less seductive than its marketing suggests.

How to watch: "Voyagers" will be released in theaters Friday.