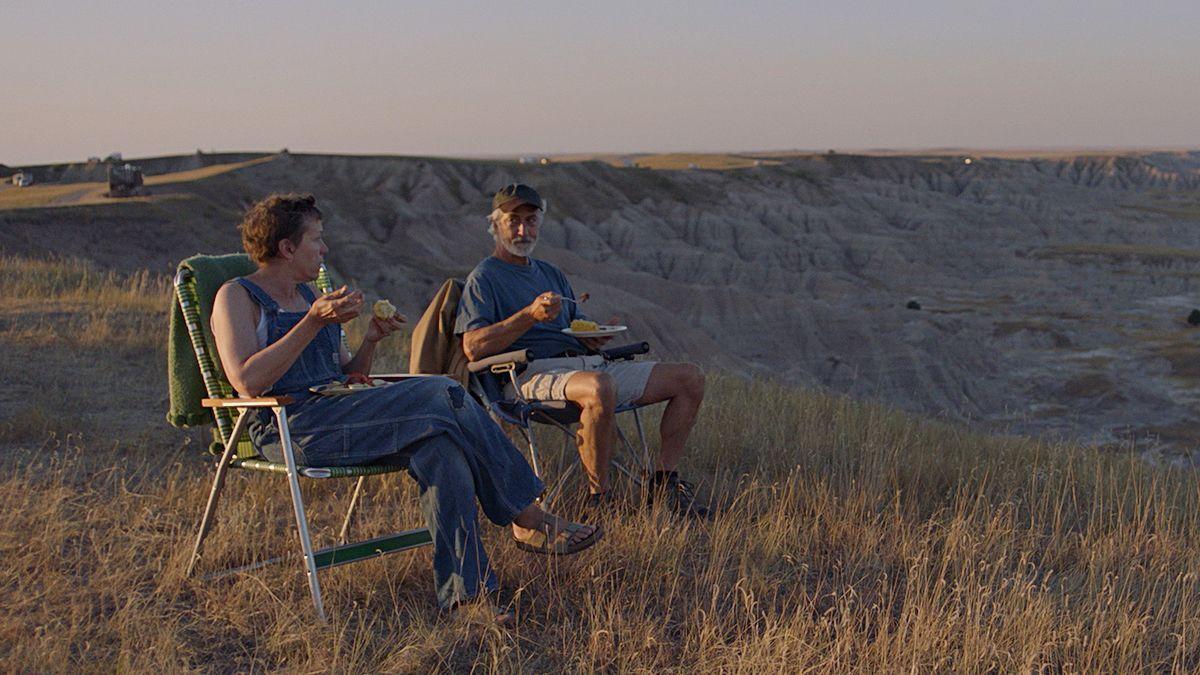 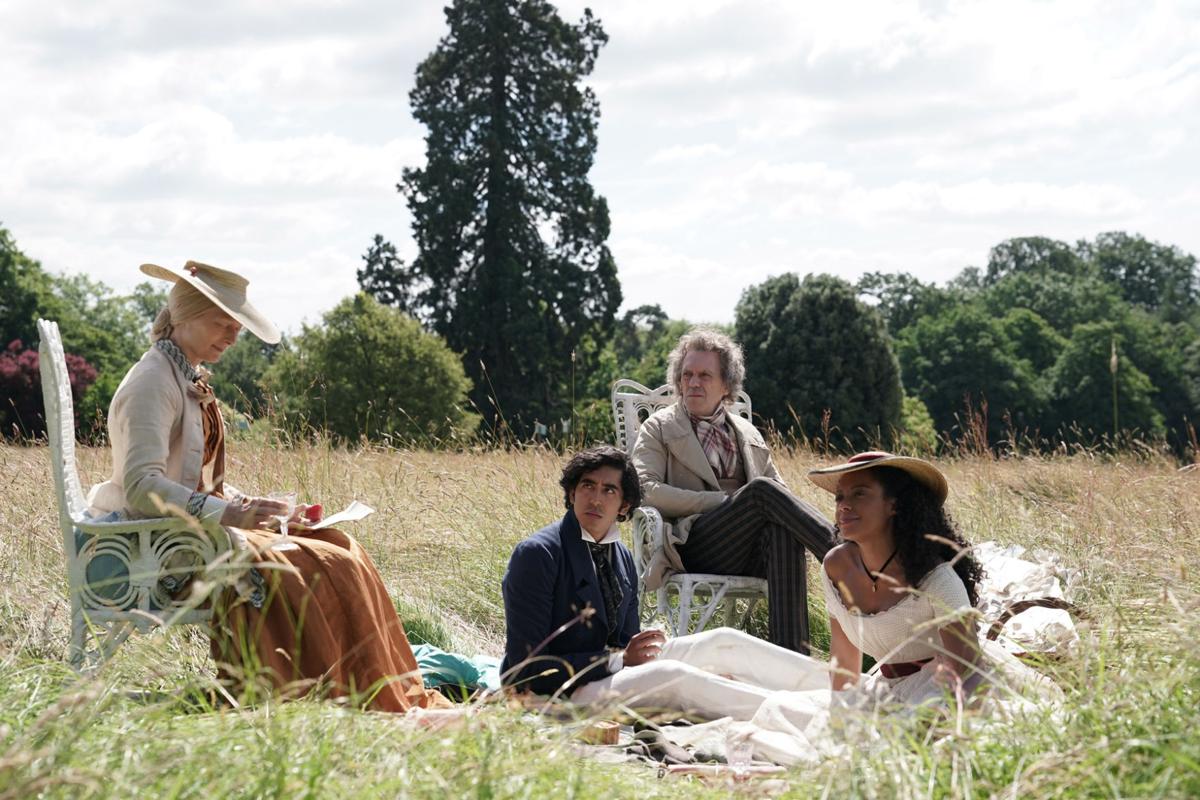 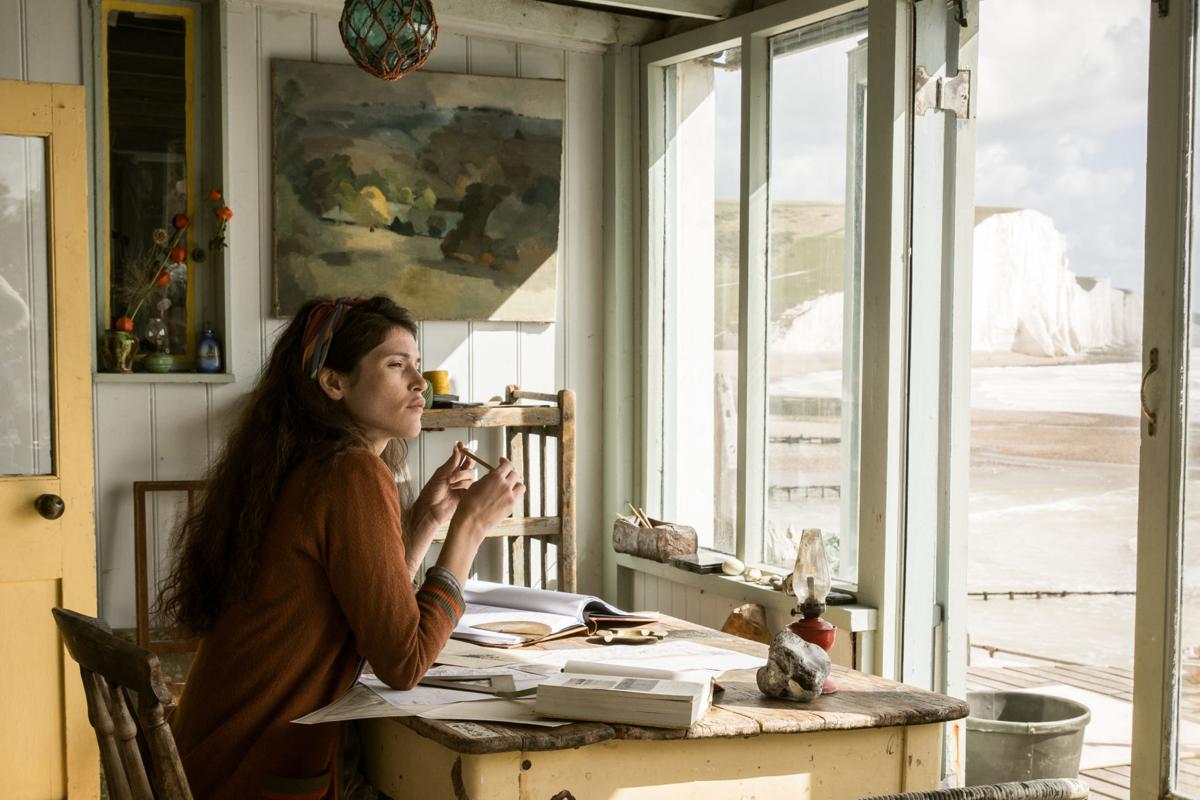 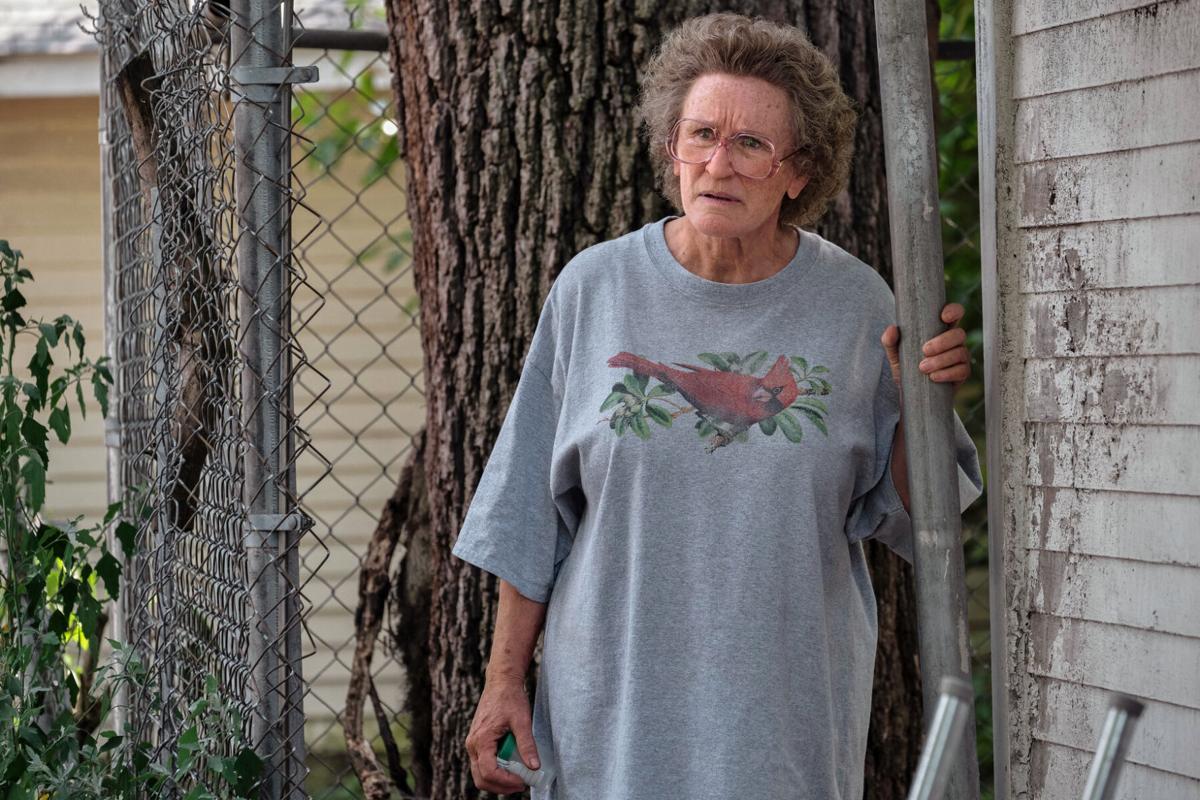 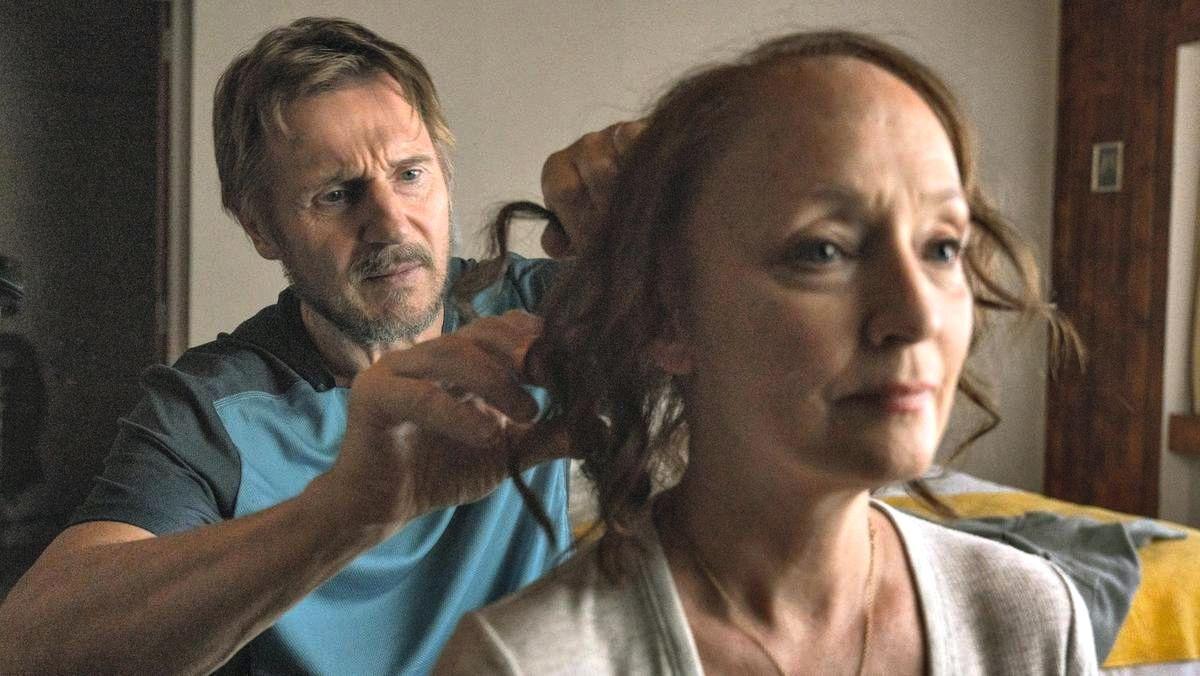 With 100 less films reviewed than a normal year, no film festival attendance, larger budget films postponed, 2020 was unusual to say the least.

With more time spent at home, we needed films more than ever, and there were five extraordinary films that delivered.

While a good year might offer eight to 10 solid “A-grade” pictures that stand the test of time and repeat viewings, this year only had five within the calendar year. The fewer number of great films also means less horrible films, the first year I can remember where nothing received an “F grade.”

Reviewing films in 2020 meant less travel to Houston for screenings as Hollywood scrambled to set up home viewing screenings for critics, which worked well. The cost of renting theater auditoriums multiple times a week for a handful of press in cities across the nation was certainly the first step in cutting costs.

Cutting out the travel time allowed more time for reflection on each film and the actual review. With all that being said, there is one film this year that stands so far apart from everything else, it’s one that caught buzz early on at virtual film festivals and seems to mean something different to everyone who witnesses it.

While my top films usually consist of hard films that make you feel, think and leave you with a gut punch, this year I noticed the four A grades and a B+ were all films about hope, kindness and perseverance.

Full disclosure, No. 2 and No. 5 on the best list are films I reviewed at The Toronto International Film Festival 2019 that were released this year.

Ordinary love is what we yearn for without recognizing it. Not rich lives, fast paced worlds or extreme lifestyles, just two people sitting at home being with each other.

Just when you think you have seen every topic about dealing with cancer, filmmakers Lisa Barros D’Sa, Glenn Leyburn strip away melodrama and focus on love under a microscope. This story clarifies what’s important, what’s essential and how ordinary can be the most loving thing in the world.

Aside from two of the year’s better performances (Lesley Manville, Liam Neeson), “Ordinary Love” works on a level that allows each audience member to see their own parents or themselves.

How to watch: Hulu and rent on various services

Loathed by mainstream critics for their misunderstanding of Appalachian culture, and a rare time where my upbringing in Western North Carolina gave me particular insight into a film.

Ron Howard’s “Hillbilly Elegy” joins the ranks of films like “August: Osage County,” “Fences” and “The Fighter,” exploring the contentious side of family life. Not a perfect film, however, its strengths, particularly MaMaw played extraordinarily by Glenn Close, overshadow its downfalls.

Close and Amy Adams lean into new territory, with transformation being a large part of their characters.

How to watch: Netflix

Technically the first “A” I gave in 2020, “Summerland” caught me by surprise as it was the only film available that particular week for review. With complete disinterest in the WWII plot and cast lineup, I was almost immediately charmed by Gemma Arterton role, so different from anything she had done previously like the meek girl in “Their Finest” or Bond Girl in “Quantum of Solace.”

A story about an independent woman with no need of friends, finds herself forced to care for a boy, sent away because of war in his home. What starts out as an almost whimsical dramedy, turns serious, enthralling the viewer in the process.

“Summerland” is filled with hope, laughter and tears, not to mention one of the most shocking turn of events seen on film this year.

How to watch: Video on demand purchase

NO. 2: THE PERSONAL HISTORY OF DAVID COPPERFIELD (A), RELEASED AUG. 28

There are few movies that can land a genuine smile on your face. I’m talking pure unfiltered joy coming from the creativity beaming on screen, something we need now even more than when I first reviewed this film back in Toronto last fall.

“The Personal History of David Copperfield” manages to do that more than once, lifting spirits along the way. The character’s costumes are as colorful as their personalities. The colorblind casting might confuse audiences at first, but this film contains the most beautiful assembly of diversity you’ll find anywhere.

Like “Monty Python” or “The Wizard of Oz” for a new era, it’s quite a showcase of Armando Iannucci’s range as a filmmaker.

How to watch: Disney+ or purchase on streaming services

It’s hard to put into words exactly what Chloe Zhao’s “Nomadland” leaves the viewer with, and I suspect it will be different for everyone. It’s a quiet film that evokes almost a spiritual feeling if you allow it, meaning this isn’t one you watch with distractions, stopping or starting, you’ve got to get inside the van with Fern played by Frances McDormand, and take a silent road trip.

It’s a journey to odd places you probably would never visit, but Zhao gives them a beautiful sadness. Her observations about America are so honest and relatable.

“Nomadland” speaks to those who feel ostracized by society or those who don’t have a comfortable spot in our complicated modern world. Ludovico Einaudi’s music is another element that brings the viewer into the story, while not originally composed for the film, it’s one of the most beautiful marriages of music and image.

“Nomadland” wasn’t intended to speak to so many isolated people during a pandemic, but like the best films always do, it comes to us at the perfect moment.

How to watch: Will open in theaters and then release on video on demand

And just to save you some time, the worst films I reviewed in 2020:

A Fall From Grace: D

The Call of the Wild: C-

How to watch: Will open in theaters and then release on video on demand

No. 2: The Personal History of David Copperfield (A), released Aug. 28

How to watch: Disney+ or purchase on streaming services

How to watch: On video on demand purchase

How to watch: Netflix

How to watch: Hulu and rent on various services