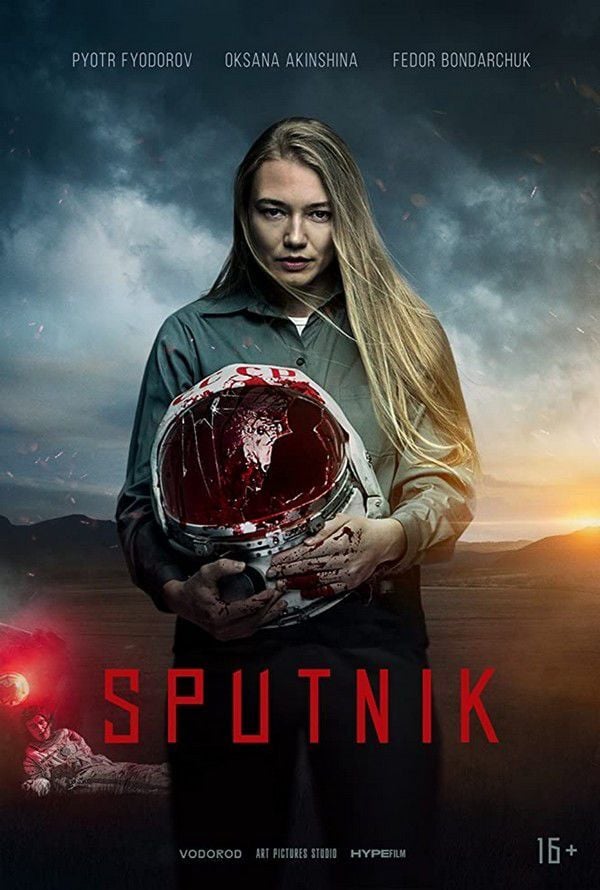 Pyotr Fyodorov, Oksana Akinshina, above, and Fedor Bondarchuk star in the new sci-fi thriller “Sputnik,” which was released Friday, Aug. 14, 2020. 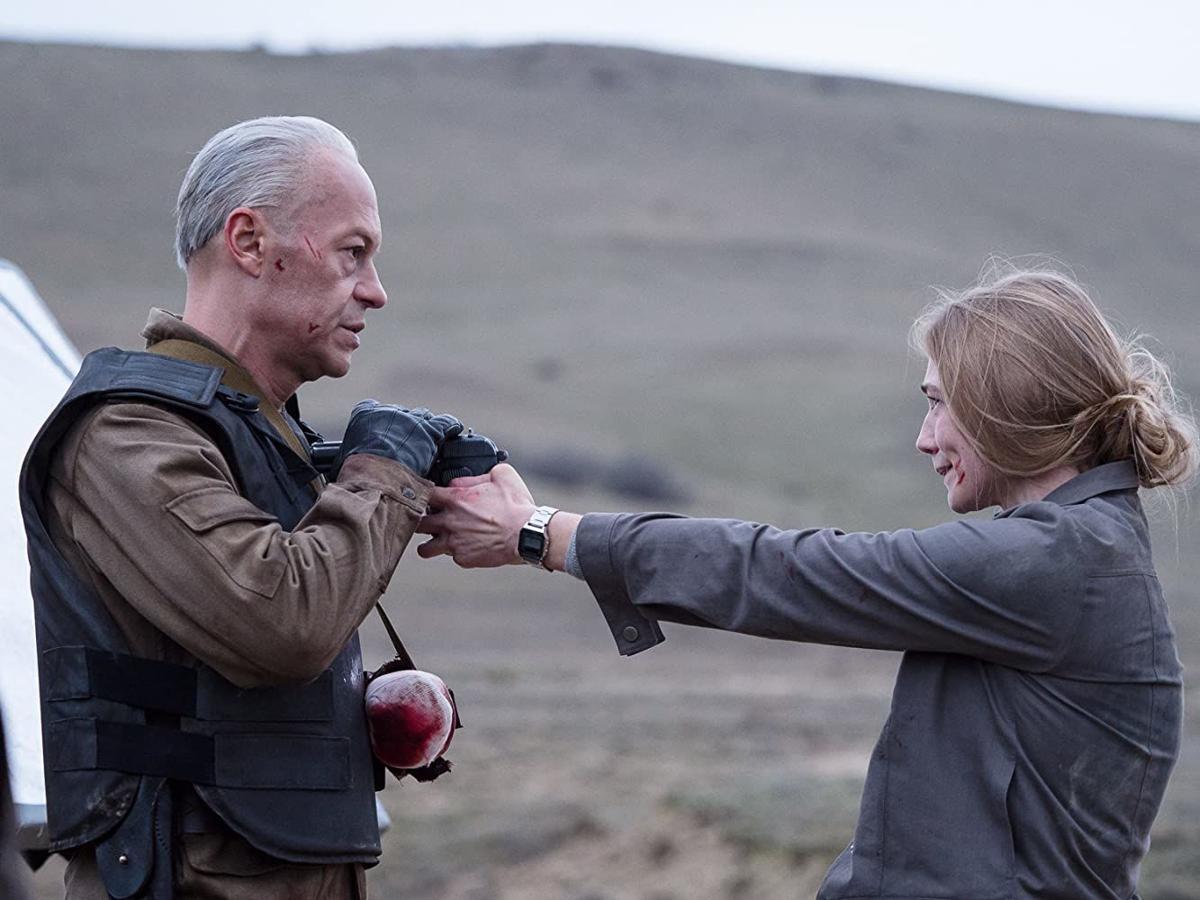 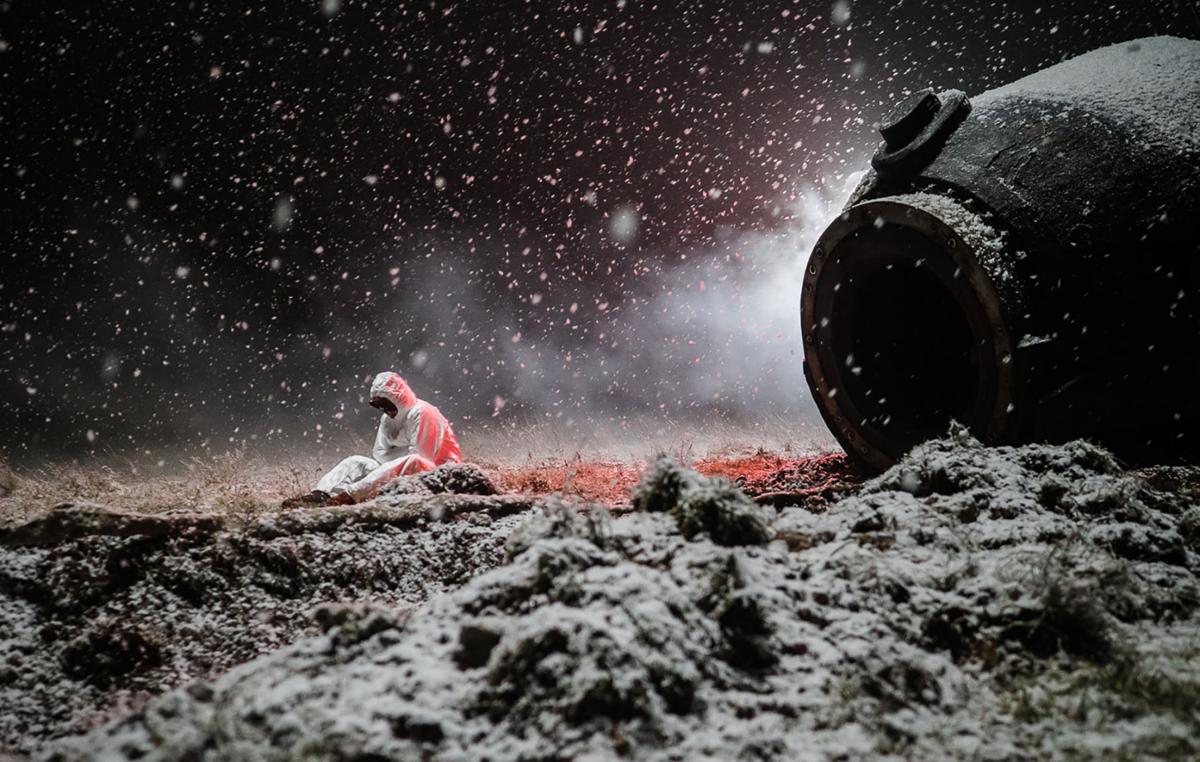 Despite the film’s cinematic limitations, “Sputnik” pulls off some interesting-looking creature effects for audiences. 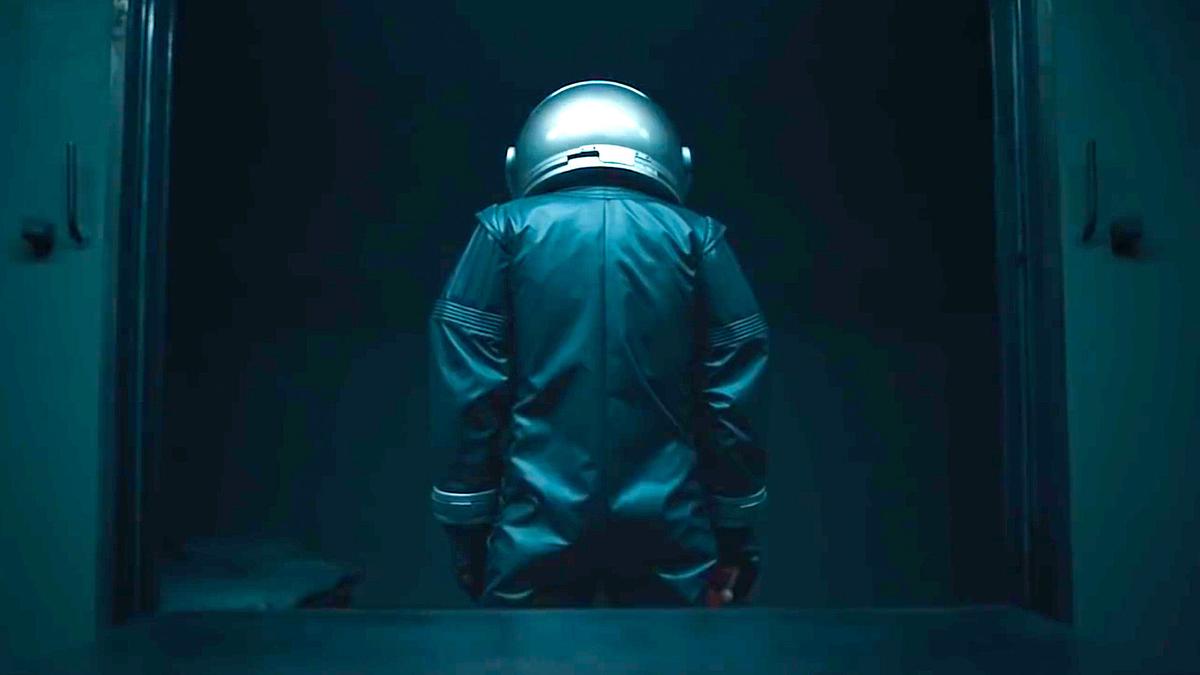 Pyotr Fyodorov, Oksana Akinshina, above, and Fedor Bondarchuk star in the new sci-fi thriller “Sputnik,” which was released Friday, Aug. 14, 2020.

Despite the film’s cinematic limitations, “Sputnik” pulls off some interesting-looking creature effects for audiences.

First-time feature film director Egor Abramenko’s Russian sci-fi thriller “Sputnik” makes the most out of a “less is more” approach.

First off, the 1980s retro theme from wardrobe, vehicles, even composer Oleg Karpachev’s score, fit the bill and isolate the viewer in this bleak Cold War scenario. Second, “Sputnik” writers take a “X-Files” approach to the subject matter; we are given a terrifying opening sequence (at least based on the small budget), to which the remainder of the film plays out like a nightmarish medical research investigation.

Writers Oleg Malovichko and Andrei Zolotarev are extremely specific on the protocols, the alien creatures manifestation and the details surrounding the unknown. Finally, what elevates “Sputnik” to more than just another IFC Midnight horror flick is the performance of Oksana Akinshina (“The Bourne Supremacy”), giving off a Carey Mulligan in “Suffragette” meets Jennifer Lawrence in “Red Sparrow” vibe.

In 1983, two cosmonauts encountered a malfunction on their return to Russia. Captain Konstantin Veshnyakov (Pyotr Fyodorov) was the only survivor among the wreckage. Days have passed and the hero has yet to appear in Moscow. The official word is routine quarantine and observation, but the reality is far more horrifying.

That’s where Dr. Tatyana Yuryevna Klimova (Akinshina), a neurophysiologist, enters the picture. She is being investigated by the Health Ministry for a radical and unauthorized procedure that spared the life of a young boy. Colonel Semiradov (Fedor Bondarchuk), who works for the government’s most secret arm of the government, promises to exonerate Dr. Klimova if she can assist with a highly classified and evolving situation that threatens the safety and well-being of everyone on the planet.

The gory thrills are sprinkled throughout the film, breaking up the dialogue and evolving plot. The story takes a realistic and procedural route with the subject matter, stoking the curiosity of viewers who might not have a particular affinity for science fiction or horror.

Whereas “Sputnik” has all the ingredients of the “Alien” franchise, on a shoestring budget, it offers an experience more engaging and thought provoking than bloated Hollywood action movies. “Sputnik” understands it’s cinematic limitations and, despite that, pulls off some decent-looking creature effects.

More “Ex Machina” than “Prometheus,” with the right expectations, “Sputnik” provides quite an entertaining viewing experience at home.

Karpachev’s score is an essential part of the film’s sustained suspense, even when only a singular note is used faintly in the background over the usual complete silence.

“Sputnik” mostly stays away from the obvious and favored American jump scares, as the story is more interested in psychological terror, which is reverberated in the score. Another layer to Karpachev’s work is how it pays tribute to B-rate genre films from the ‘80s and ‘90s.

“Sputnik” isn’t without obvious and predictable plot moments, but the filmmakers keep their audience engaged and guessing all the same.

Final Thought: Retro Russian thriller “Sputnik” takes cinephiles back to the era of less is more in the science-fiction genre, where performances reign over visual effects.