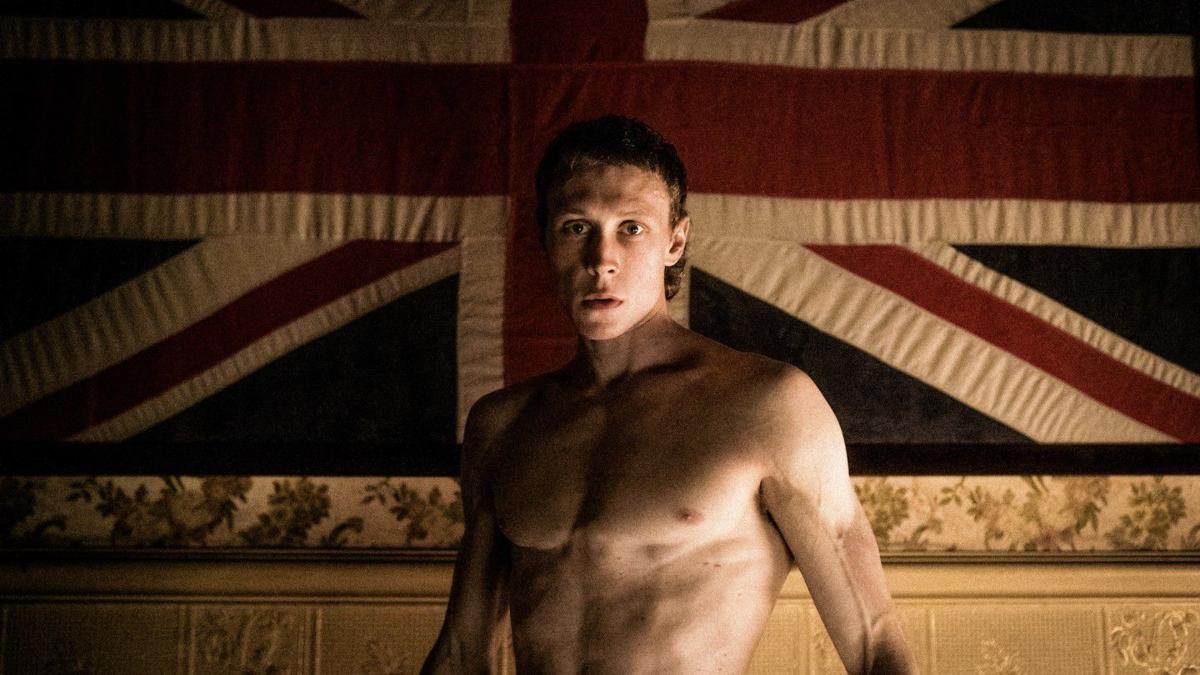 George MacKay performs in "True History of the Kelly Gang" as Ned Kelly. 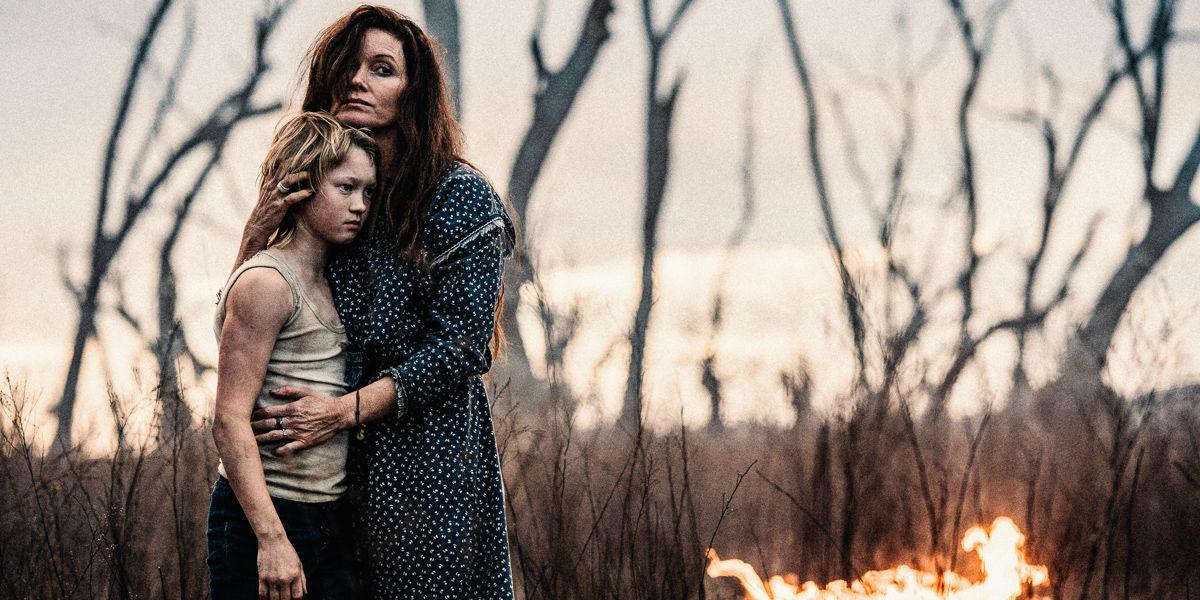 Orlando Schwerdt and Essie Davis star in "True History of the Kelly Gang." 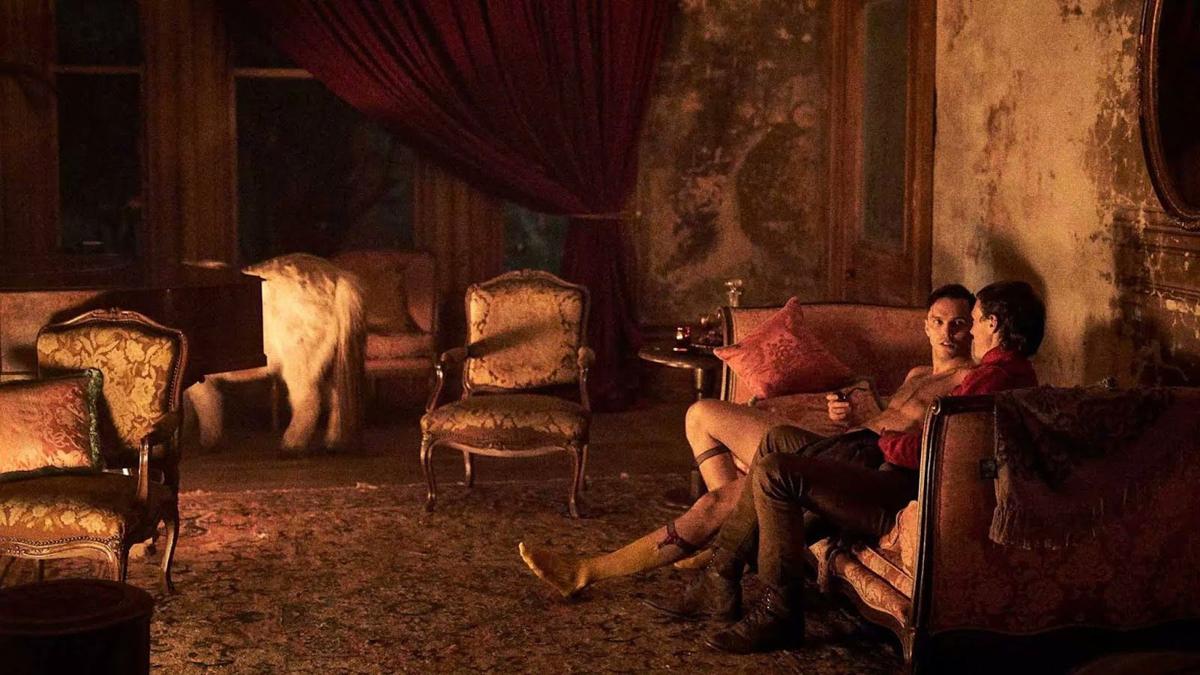 Nicholas Hoult and George MacKay perform in "True History of the Kelly Gang."

George MacKay performs in "True History of the Kelly Gang" as Ned Kelly.

Orlando Schwerdt and Essie Davis star in "True History of the Kelly Gang."

Nicholas Hoult and George MacKay perform in "True History of the Kelly Gang."

You might have seen the disappointing 2003 flick "Ned Kelly" that’s more historically based. Even though "True History of the Kelly Gang" is far more fictionalized, it is also far more compelling.

The first of the canceled theatrical releases that truly deserved to be seen on the big screen, it’s also the first video on demand release during the pandemic that’s worth your time.

For the first two acts, director Justin Kurzel ("Macbeth") takes the audience on an unexpected visual journey that doesn’t follow any recognizable narrative structure. His visual style is beautifully cruel from the choices in landscapes to the desaturated color patterns.

"True History of the Kelly Gang" almost feels like someone took ideas from a Tim Burton film and drained the life from them. The visual style bridges the gap when the film falters, but that only works until we get to the violent third act, where it unravels almost to the point of no return.

Russell Crowe’s stout comedy in a handful of early scenes is one of the many surprising takeaways.

Outside the realm of society, in the outback of rugged Australia, Edward Kelly had a warped youth. He couldn’t understand why his father rode a horse wearing women’s clothes or why his mother (Essie Davis) put food on the table only after strange men had spent time with her.

It’s 1867 and young Ned, as he’s called, is the man of the house. His mother sends him to learn from the infamous Harry Power (Crowe), the first man to introduce him to violence and thieving. When he returns home a man, (George MacKay) much has changed, including his siblings who now make their living stealing from others.

“Nothing scares a man like crazy,” becomes the Kelly Gang motto. Circumstance and family tradition propel Ned to become Australia’s most feared and wanted man.

This is one of the most twisted coming-of-age stories you're likely to find, told through scenes of violence and desperation. There are no protagonists in Shaun Grant’s screenplay loosely based on Peter Carey’s novel. It’s a raw and fictional dramatization that’s as unpredictable as it is unsettling — from men wearing dresses to the homoerotic undertones that begin subtle then eventually become fully expressed.

Male nudity is present throughout the gritty and muck-ridden flick, including more of Nicholas Hoult than ever before.

Following his stint as a villain in "The Favourite," the "X-Men" actor leans into his darkest material yet. Davis (“Game of Thrones," "Babadook") is the fierce matriarch of the gang and has more screen time than any other actor.

The style of the film ends up being far more compelling than the downfall of the characters. Kurzel offers the viewer something truly stunning with his creative choices if the viewer is up for such a stylized ride.

MacKay (“1917”) looks the part of Ned Kelly with his underweight frame, and he nails the crazy eyes of a madman. The entire cast work in unison to provide the viewer with an unsettling experience. Jed Kurzel’s score adds great depth to the unique images, which combined with the voiceover, feels periodically like it was inspired by "The Assassination of Jesse James by the Coward Robert Ford."

"True History" ends up more of a stunning collection of nightmarish scenes than a complete project. Kurzel’s work continues to be brilliant in pieces rather than the sum of its part, but without many new movie options these days, this one will certainly give you something to talk about.

Final Thought: Visual style and peculiar narrative choices are greater than the sum of the film's parts.

True History of the Kelly Gang