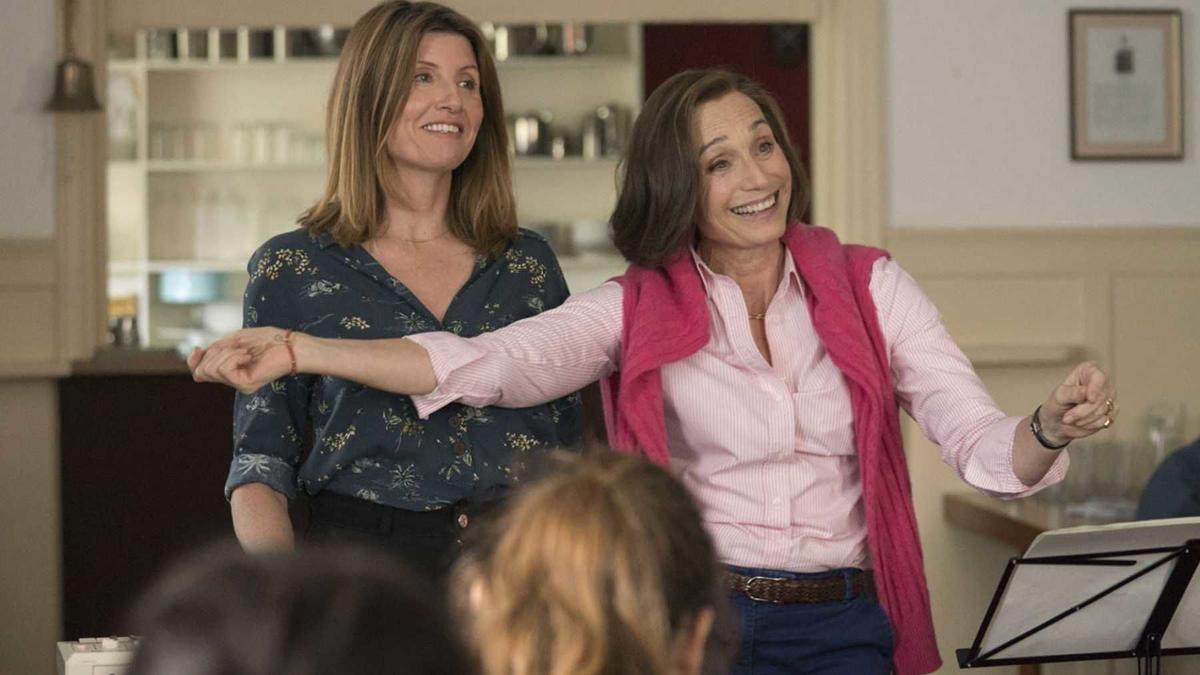 Sharon Horgan, left, and Kristin Scott Thomas star together in “Military Wives.” The new movie will be released on video on demand May 22. 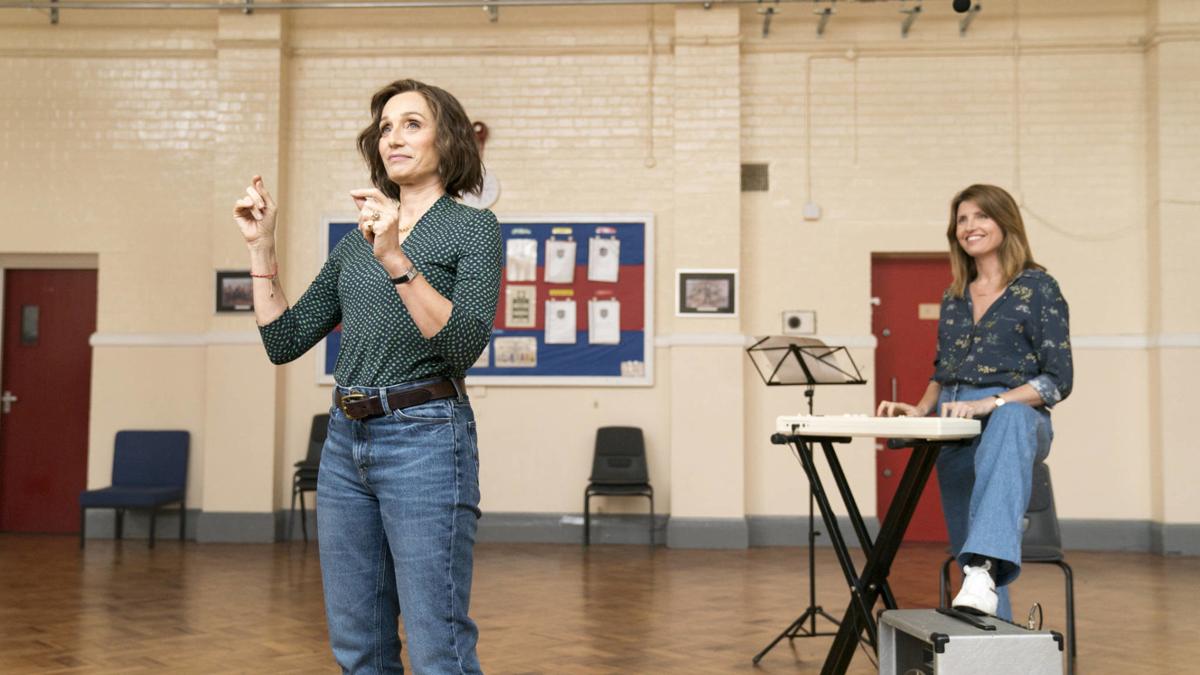 Sharon Horgan, right, stars in "Military Wives." The new movie will be released on video on demand Friday, May 22, 2020.

Sharon Horgan, left, and Kristin Scott Thomas star together in “Military Wives.” The new movie will be released on video on demand May 22.

Sharon Horgan, right, stars in "Military Wives." The new movie will be released on video on demand Friday, May 22, 2020.

Finally, a somewhat uplifting video-on-demand release for the stay homers who are desperate for new feature film content.

Although “Military Wives” missed the prime Mother’s Day release window, Peter Cattaneo’s (“The Full Monty”) film shines a light on the often unsung heroes of the military: Wives and their resilience to support those defending freedoms.

Based on a true story that inspired military families all over Europe, the film version has Oscar nominated actress Kristin Scott Thomas (“The Darkest Hour,” “The English Patient”) playing another overbearing character, the kind the English and French actress built a career on.

The film has moments of levity, tragedy and heartwarming scenes of people coming together. The downside here would be the predictability of the narrative and it’s inevitable conclusion.

In 2011, at a small base camp outside of London, a group of military wives and children say goodbye to their loved ones deploying to Afghanistan. Kate (Thomas) has become familiar with the routine, waving off husband Richard (Greg Wise), a corporal. This tour, her fifth is particularly difficult, since her son didn’t come home from the last one.

Lisa (Horgan) has been put in charge of organizing events for the wives on the base, but Kate throws her weight and experience around at the social gatherings, where a choir group is suggested. Kate and Lisa are pleasantly adversarial on what music to sing, who sings what parts and how the group should be conducted.

Turns out, they are quite good and not only develop a distraction for themselves but are invited to London to perform on remembrance day.

Funny, sad and triumphant are the three acts of Rosanne Flynn and Rachel Tunnard’s script. It’s the modern character, citing The Beatles way of doing things versus the classically minded one championing Mozart.

Like the women singing, we as an audience get caught up in their mission when the impending tragedy occurs, shattering the characters diversion and our disillusion of what this film is really about.

It’s the second act where Thomas reminds us of her talent. Similar to her character Annie MacLean in “The Horse Whisperer,” she performs the role in a way we can simultaneously despise and empathize within a single scene.

Outside of performance and charm, this film doesn’t have much else, but the climactic performance in Royal Albert Hall is quite moving despite your feelings on the rest of the film.

“Keep busy,” Kate charges throughout the film, certainly good advice for people shut inside during a pandemic. “Military Wives” is a useful film during this time, not simply as a distraction, but it’s championing of a coping mechanism that could in turn provide inspiration to others or catharsis to one’s self.

“Military Wives” is yet another example of a film that was glossed over at last year’s Toronto International Film Festival, yet through unforeseen circumstance, has become suitable in a way uncalculated during production.

Ironic how during times of peace we crave films that move, challenge and demand our attention. Yet during war or in this case a pandemic, our appetite for what we watch changes a bit.

“Military Wives” will be available for purchase on demand on Friday, May 22.