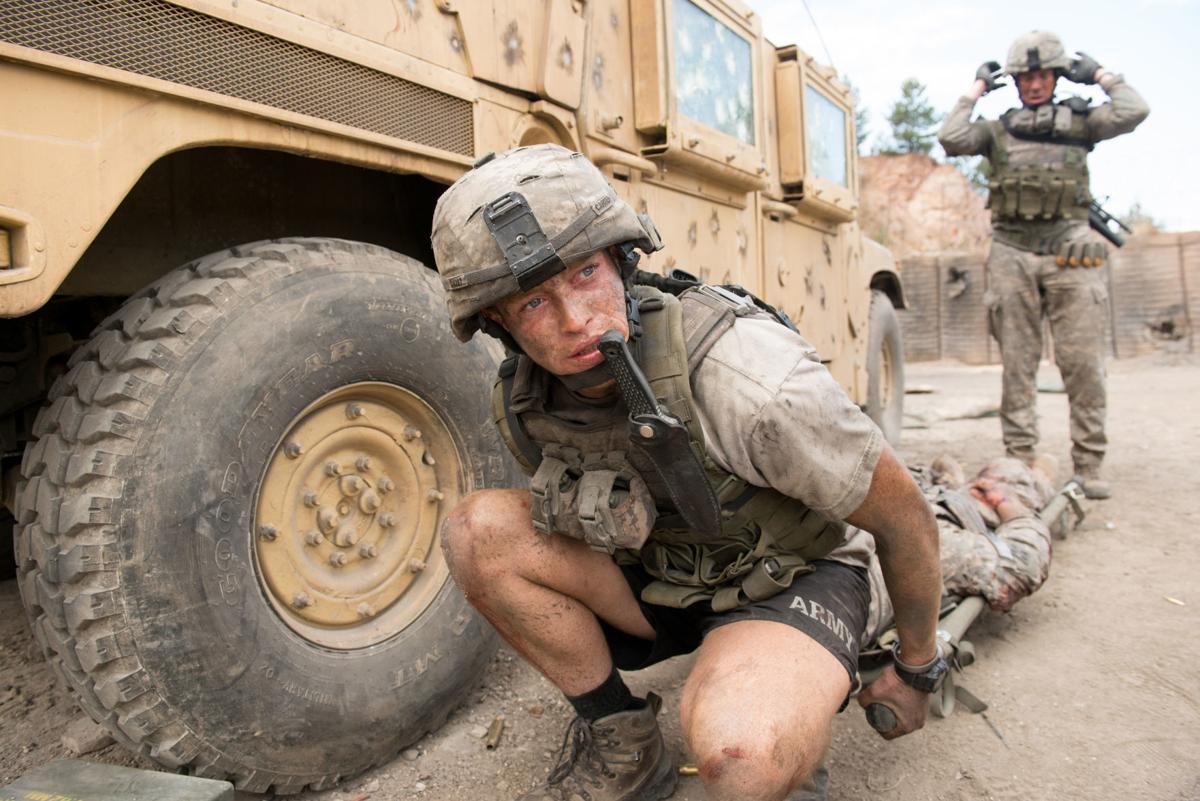 Caleb Landry Jones stars in “The Outpost,” which was released on video on demand on Friday, July 3, 2020. 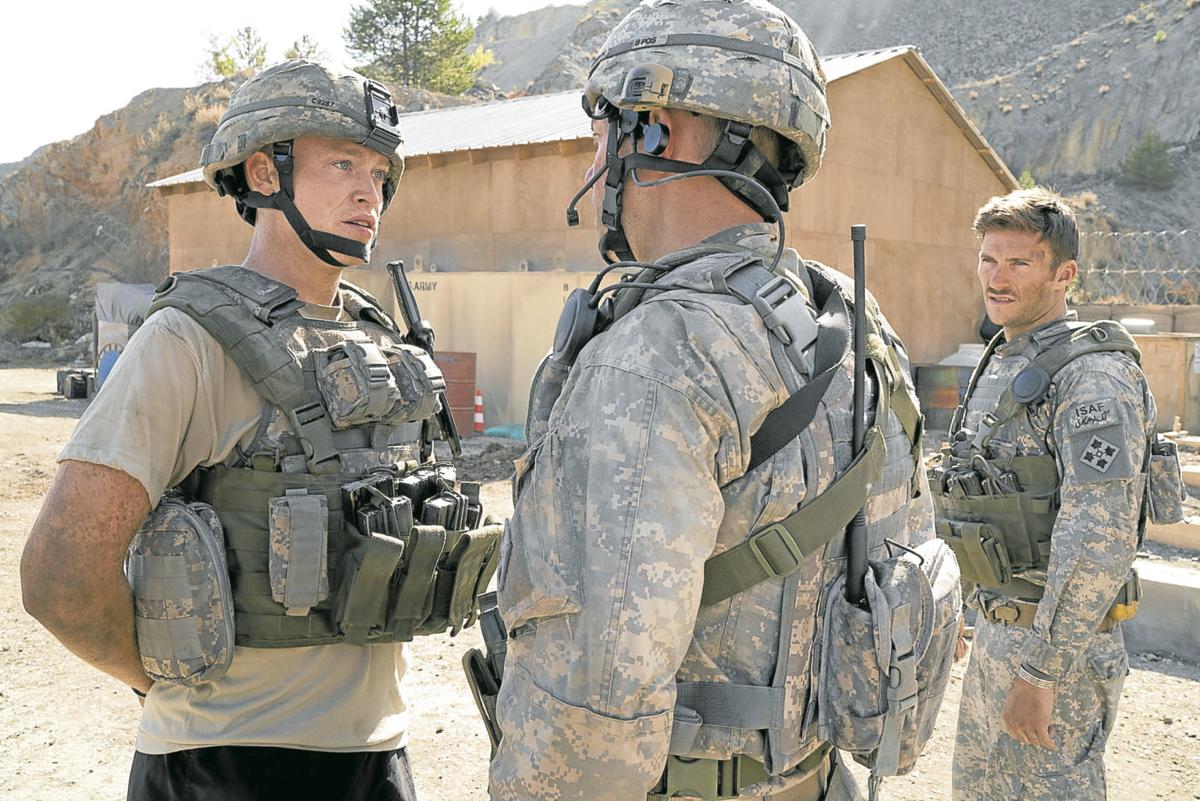 Scott Eastwood, right, is one of the sons of legends costarring with Caleb Landry Jones,left, in "The Outpost," which will be released on video on demand on Friday, July 3, 2020.

Caleb Landry Jones stars in “The Outpost,” which was released on video on demand on Friday, July 3, 2020.

Scott Eastwood, right, is one of the sons of legends costarring with Caleb Landry Jones,left, in "The Outpost," which will be released on video on demand on Friday, July 3, 2020.

It opens with quotes from military leaders regarding the unique dangers of this part of Afghanistan, background notes about time and place, title credits, the names of every character on screen, location credits and finally the chapter credits, which include the current outpost commander.

By the time the screen is clear of writing, you already feel lost. Lurie (“The Contender”) throws too much at the viewer too soon, only to spend another two-thirds of the running time developing the characters. Comparisons to “1917” have been made (only because it was the last war film most have seen), but “The Outpost” is chaos, on screen and off.

Camp Kamdesh lies deep within the Eastern hills of Afghanistan. In 2006, First Lt. Benjamin Keating (Orlando Bloom) held command of an area that was essentially a turkey shoot for the Taliban. Keating attempted peace with the local elders, but the confusing and unstable bureaucratic government rules only stirred up more unrest.

Every U.S. Army soldier in Camp Kamdesh waited for “the big one,” when enemy forces would outnumber and outsmart the poorly situated military camp.

Staff Sgt. Clint Romesha (Scott Eastwood) and Staff Sgt. Ty Carter (Caleb Landry Jones) went above and beyond the call when the Taliban insurgents finally arrived in overwhelming numbers, days before the sitting duck camp was to be vacated. It would be one of the rare instances the Medal of Honor was earned by two servicemen in a single battle.

Eastwood’s performance is mostly summed up by heroic antics and delivering some of the script’s worst dialogue directly into the camera. It’s Jones (“Three Billboards,” “Get Out”) who gives the best performance of his acting career.

Jones, who got his start in the X-Men franchise, has struggled to play characters outside the typecast pothead, weirdo or troubled son. Here, all that pent-up ability explodes in an emotionally charged performance, which becomes the audience’s way into the story.

While Eastwood’s family name gets him top billing, Landry’s Sgt. Carter is the one with the greatest character arc.

“The Outpost” honors the fallen and those who survive but also points a finger at bad leadership, which leads to unnecessary casualties. There is an aside of humor to the film, although most jokes and antics come off more like the jokes your dad reposts on Facebook than anything worth cracking a smile at.

“The Outpost” is assembled in a way that reveals too much too easily. For instance, when you have soldiers crossing an unsteady bridge, one character makes a comment about the bridge, and then the camera takes a sudden, and overly dramatic wide shot, only to then start zooming in, setting the audience up too easily for the now expected “big moment.”

Lurie does this from the opening credit quotes and continues throughout the film, with minor characters suddenly becoming the main focus right before their death.

“The Outpost” has little cinematic creativity. It is shooting, screaming and chaos that may well resemble the true experience of such a battle. However, as the points of view are narrowed down, it begins to resemble a video game.

“The Outpost” might not be the most well-directed, well-acted or most memorable film of the year, but the final explosive battle certainly keeps your attention.

Final Thought: “The Outpost” reveals a career-changing performance from Jones.