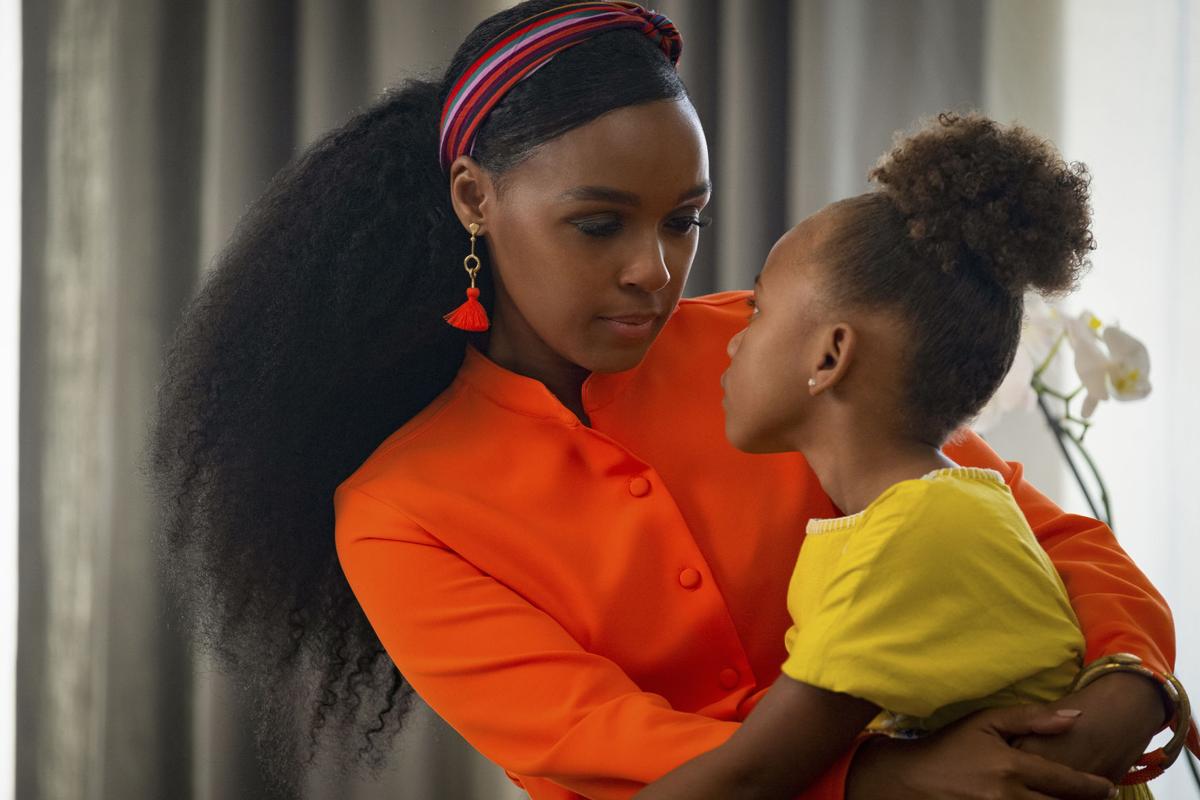 Janelle Monae, left, and London Boyce star in “Antebellum,” which will be released on video on demand Friday, Sept. 18, 2020. 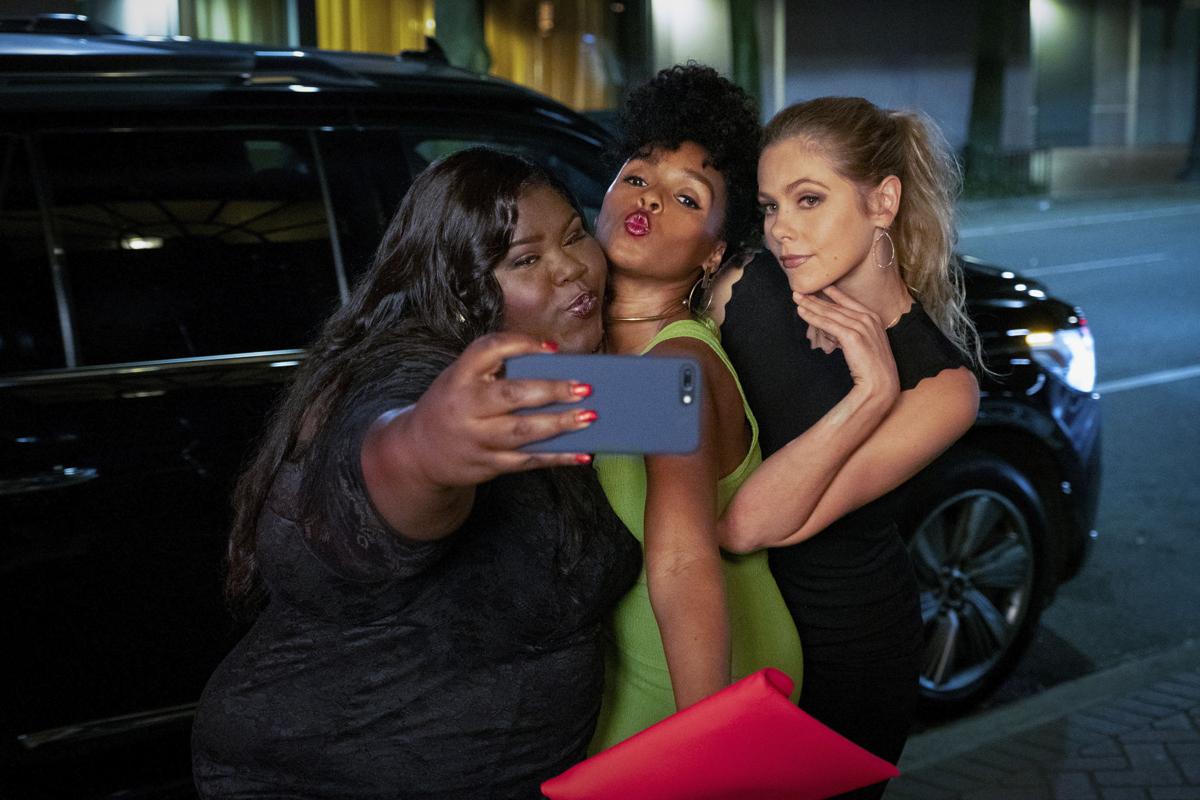 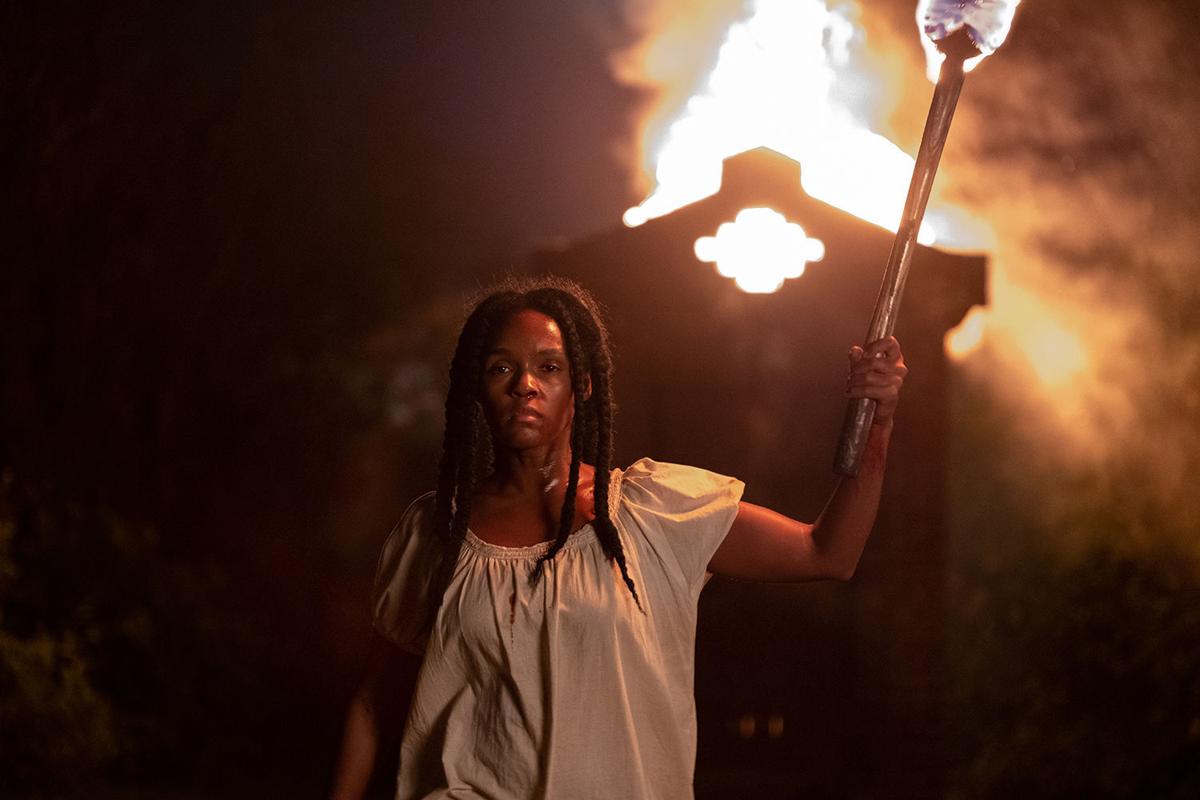 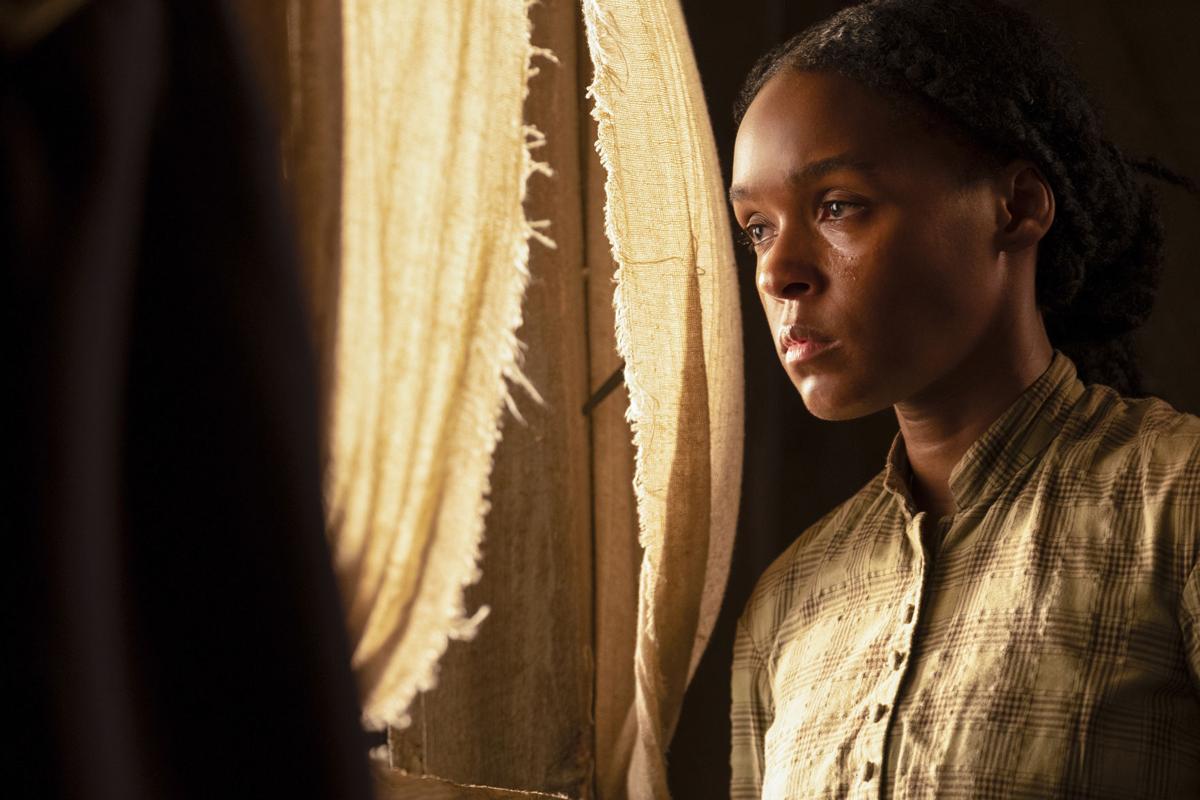 Janelle Monae stars in "Antebellum," which will be released on video on demand Friday, Sept. 18, 2020. 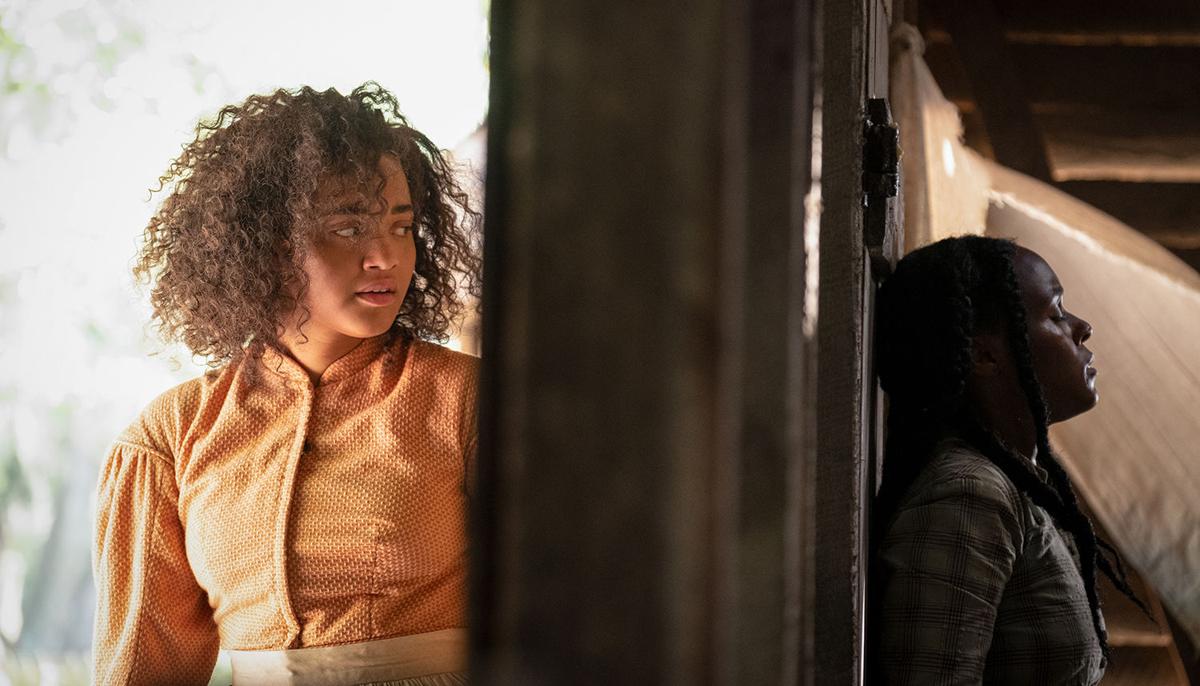 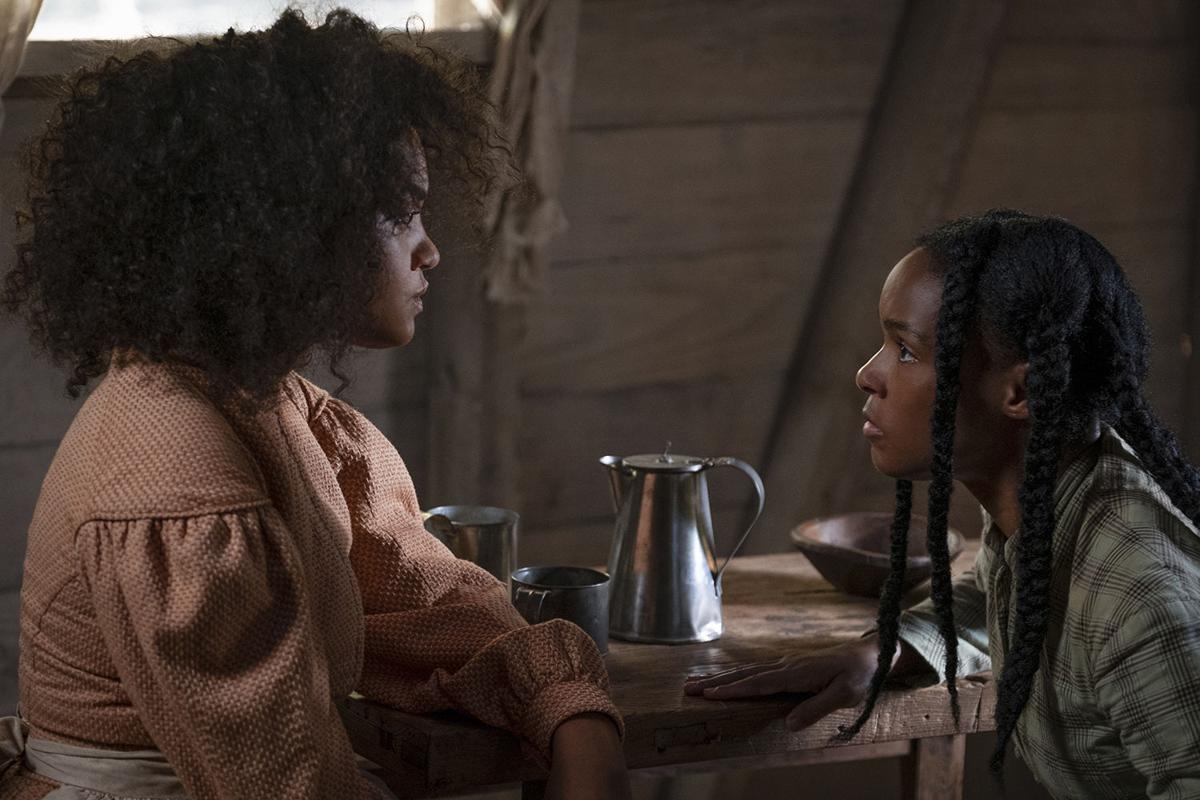 Kiersey Clemons, left, and Janelle Monae star in "Antebellum," which will be released on video on demand Friday, Sept. 18, 2020. 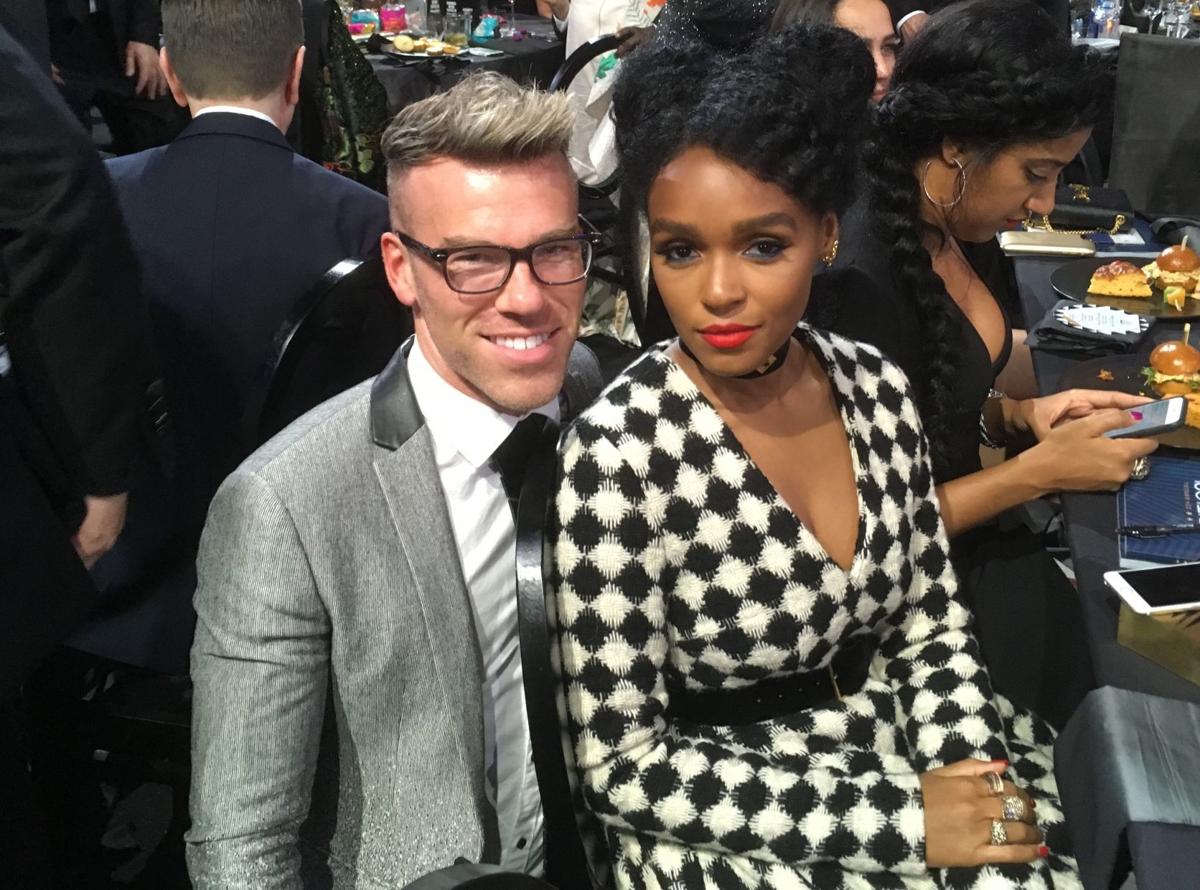 Janelle Monae, left, and London Boyce star in “Antebellum,” which will be released on video on demand Friday, Sept. 18, 2020.

Janelle Monae stars in "Antebellum," which will be released on video on demand Friday, Sept. 18, 2020.

Kiersey Clemons, left, and Janelle Monae star in "Antebellum," which will be released on video on demand Friday, Sept. 18, 2020.

“Antebellum” is hiding a good movie somewhere, with social commentary and a twist that could knock your socks off.

Musician-turned-actress Janelle Monae (“Moonlight,” “Hidden Figures”) is committed in her role, which is the only reason this one is watchable. A long, impressive opening leads us directly from a beautiful sunset into the horror of slavery.

The marketing for “Antebellum” has already revealed too much of the plot. The trailer features Monae first on what appears to be on a pre-Civil War plantation and later in modern-day New York.

Captain Jasper (Jack Huston) refers to their location as a reformer plantation. He instructs the new arrivals that there will be no speaking unless given permission by the white man. Eden (Monae) has survived here longer than some, with hot iron brands on her back to prove it. New arrivals are already familiar with her, begging her by name for a way out of the torture that awaits.

“Our ancestors haunt our past to see themselves forward,” author Veronica Henley, Ph.D. (also Monae) says.

A present-day motivational speaker to audiences around the globe, Henley can’t wait to get back home where her daughter and husband wait. She remarks to her friends during dinner that things have been very off with her hotel. Bizarre flowers, poor room service and eerie people on her floor.

No time travel exists, Monae is simply playing one character, and with the trailer already begging audiences to guess what’s up before the movie begins, it isn’t hard to figure it out. The question isn’t did the trailer show too much (that’s obvious to anyone who sees the film); the question is should the filmmakers have ever shown scenes from modern-day at all?

“Antebellum” is told in three acts: The Plantation, Modern-Day and the conclusion, which explains everything. The script loses any restraint, nuance or character development by even exploring Act 2, which could have been entirely omitted.

Expand Act 1, and then shock the viewer at the end. Obvious clues in Act 1 and Act 3 explain exactly what’s going if you haven’t already figured it out simply by the way certain characters speak.

The structure of “Antebellum” simply doesn’t work, but the conviction of Monae does, and Jena Malone delivers one of her most unsettling performances to date. The abrupt swerve from “12 Years a Slave” type storyline to “Girls Trip” is equivalent to changing the TV channel.

It’s a gimmick and plays like one. “Antebellum” is too focused on being the next “Get Out” to create its own space. It’s a hard sell with little to wrestle with or discuss afterward, resulting in one of 2020’s most discardable movies.

Landing on video on demand was certainly the better decision for this film, despite sleek and well-shot sequences. Ambition often clouds the creativity of new filmmakers who can’t see they have over complicated something that would be better told in a more straight-forward manner.

Final Thought: “Antebellum” is a gimmick flick, that despite a passionate performance by Monae, misses a real opportunity.