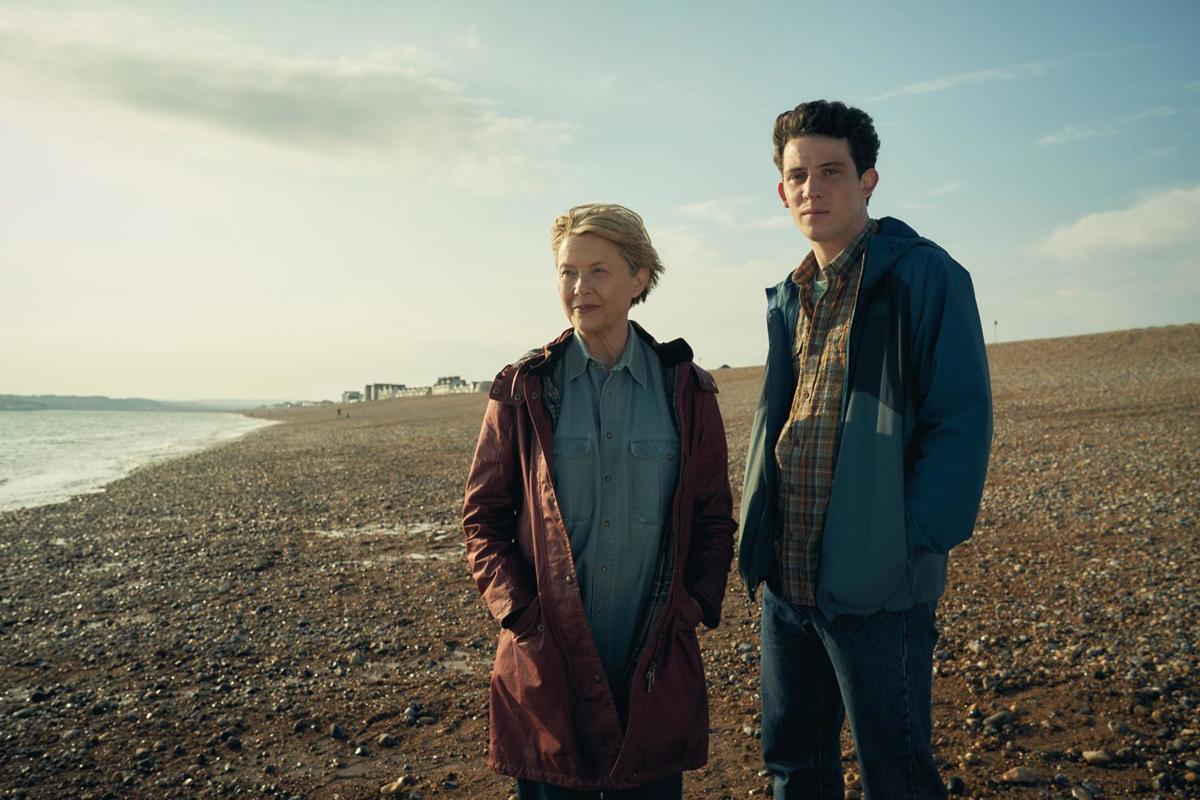 Annette Bening and Josh O’Connor star together in "Hope Gap." 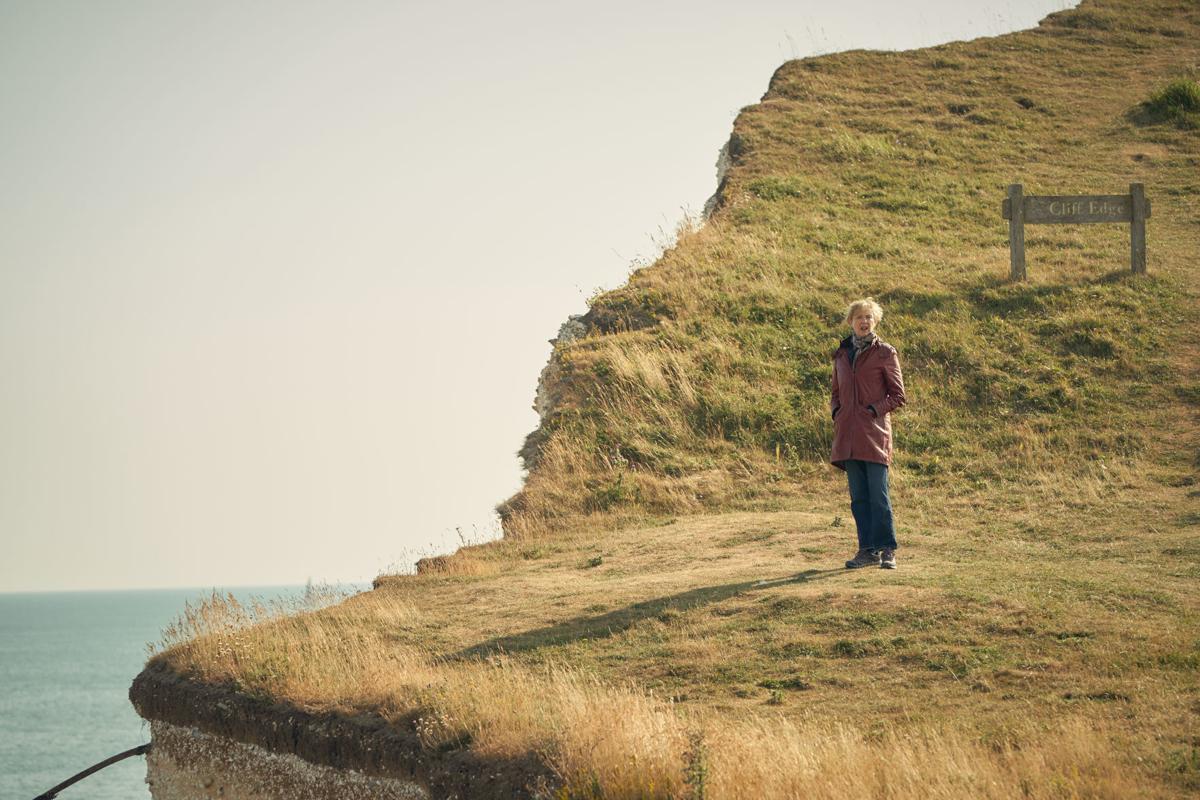 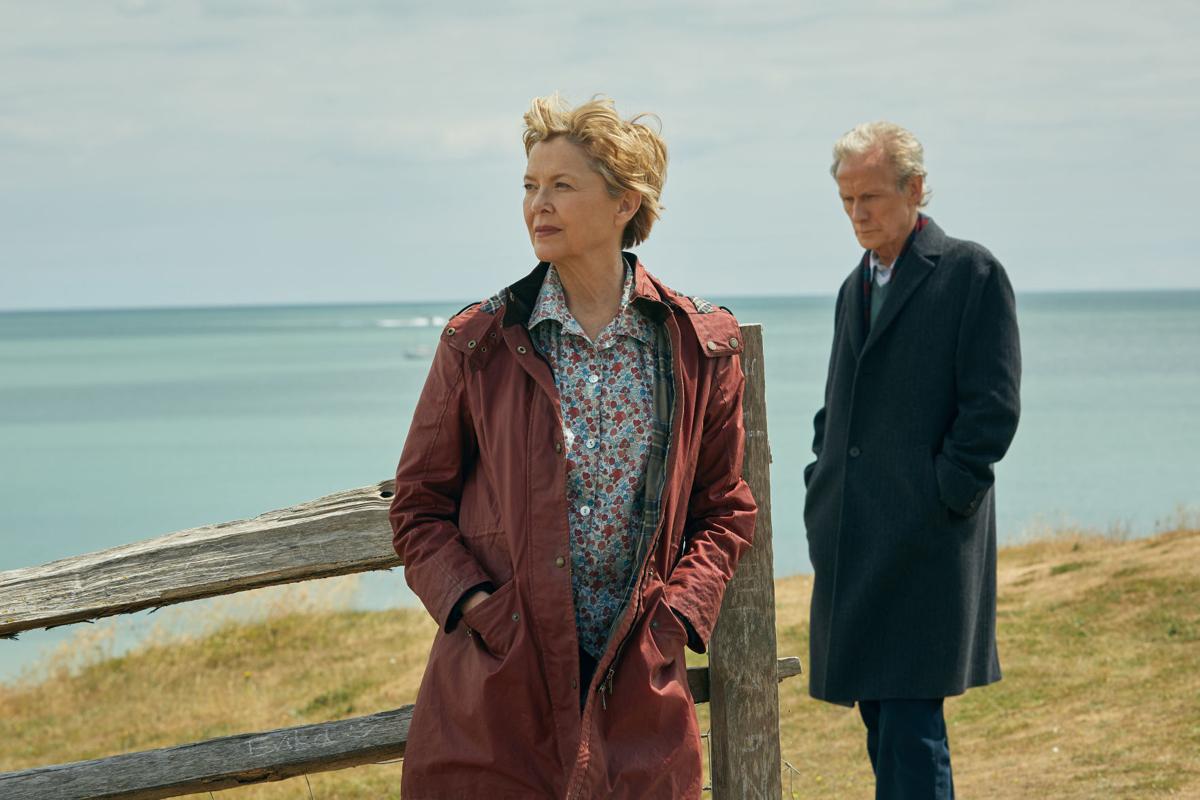 Annette Bening and Josh O’Connor star together in "Hope Gap."

Another film that came and went from at last year’s Toronto International Film Festival that is finding its way to a wider audience thanks to the pandemic is “Hope Gap.”

Based on writer/director William Nicholson’s own experience (and adapted from his play), watching his parents go through a divorce late in life. “Hope Gap” is oddly amusing thanks to Annette Bening’s overly sarcastic performance while the often comedic Bill Nighy is playing it straight faced.

Setting and location play a huge part of the story’s poetic theme as the iconic White Cliffs of Dover are used to excess. Nicholson’s huge error here is making Bening’s off putting and unlikeable character the focus, sequestering Nighy and only landing the story on Josh O’Connor’s wobbly shoulders in the conclusion.

Many films already focus on divorce, especially from the child’s perspective, yet, “Hope Gap” taps into something more substantial than just two people dissolving a marriage.

For 29 years, the mild mannered Edward (Nighy) has catered his emotions and interests to that of his strong willed and often controlling wife Grace (Bening). They have lived a common but seemingly pleasant life in the sleepy coastal town of Seaford in East Sussex, until today.

Their son Jamie (O’Connor) rarely comes home to visit because of his mother’s often volatile behavior toward the men in her family. Yet on this particular Sunday, Edward reveals he is leaving the marriage, has fallen in love with another and needs Jamie to help Grace cope with the new reality.

Through the course of the separation, Jamie comes to understand both of his parents better despite the hopelessness their broken union has left him.

Setting the stage in the opening scene, Nicholson visually explains with such realism how two people, have been married for nearly three decades, are so emotionally distant. The screenplay balances the wounded and petulant wife against the selfish and cowardly husband leaving the audience to only empathize with the son.

Within the screenplay, the movie has some quite powerful moments that stand out on their own, including one where Jamie and Grace talk extremely frankly about suicide. Funnier moments include the scene where Grace twists what Edward is saying, which provokes shameful laughter, at one point referring to their divorce as a murder without any blood.

Most compelling is the look, feel and location. While the evocative White Cliffs of Dover have been featured in many films, “Hope Gap” integrates them into the story in a personal way.

However, you quickly lose count of the excessive dramatic drone shots used to showcase the natural wonder, diluting their intended effect. “Hope Gap” is a conversation piece that could open up powerful discussions between couples or someone dealing with similar circumstances.

Alex Heffes’ score is also quite moving against the cinematography and mindful of the setting. It boils down to “Hope Gap” could have been a stronger film. Nicholson needed a more experienced director to bring his personal story to life.