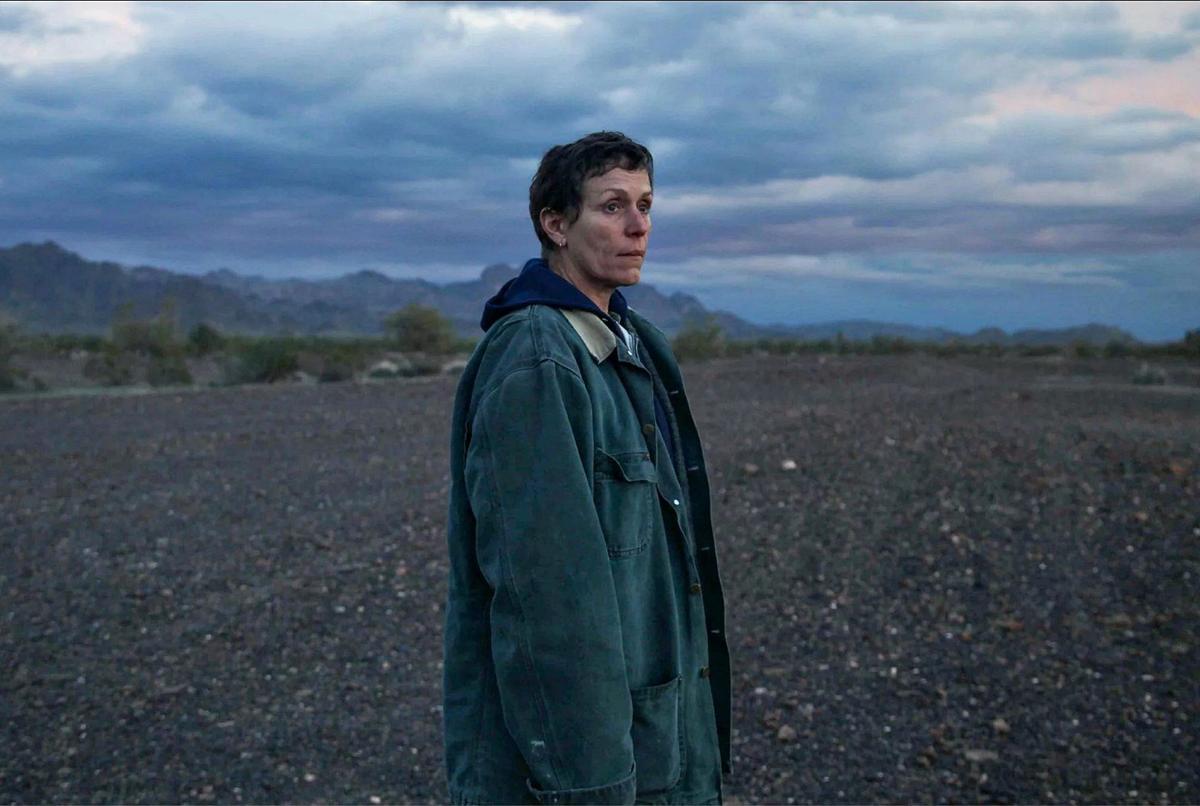 Frances McDormand stars in “Nomadland.” The film will be released in theaters Friday, Dec. 4, 2020. 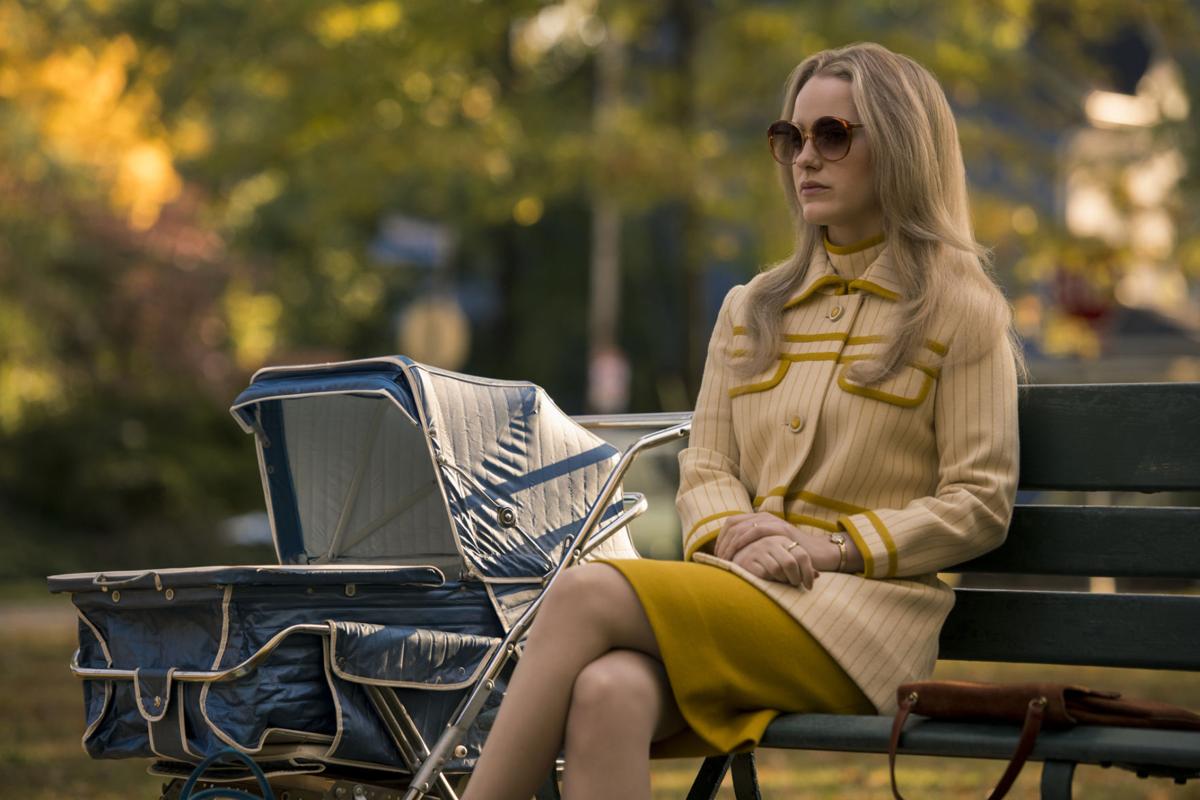 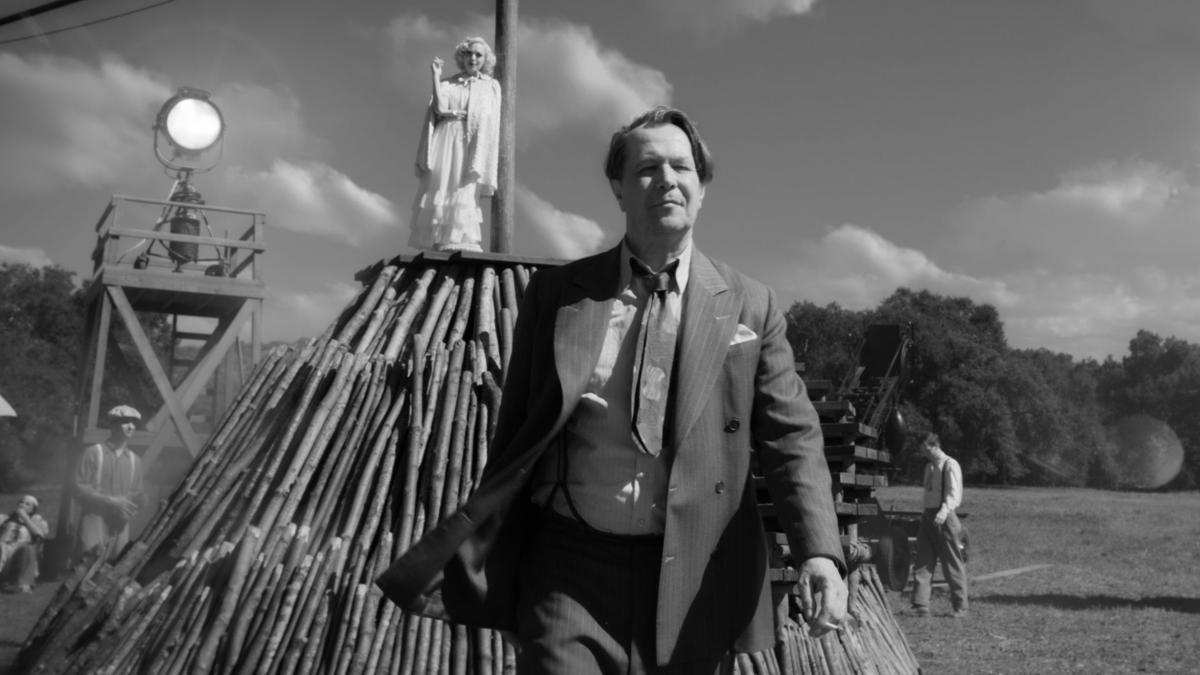 Frances McDormand stars in “Nomadland.” The film will be released in theaters Friday, Dec. 4, 2020.

Of the three major releases this week, two are guaranteed awards players. Oscar-nominated director David Fincher (“Gone Girl,” “The Curious Case of Benjamin Button”) returns with a look at old Hollywood in “Mank.”

Anyone could have played this role, as Oldman spends much of his time in a bed dictating words to Lilly Collins, not unlike in “Darkest Hour” where he dictated to Lily James.

For fans of Orson Welles’ beloved 1941 (arguable) masterpiece, “Mank” will be a real treat. For newer generations who have never seen or even heard of “Citizen Kane,” the dialogue-driven drama will be an incoherent bore.

Oldman is dedicated to the part complete with subtle facial prosthetics. The drunken and weary look of Mankiewicz was likely added to by the dozens, sometimes hundreds, of takes David Fincher had the cast do before he was satisfied with a scene.

Amanda Seyfried as Marion Davies is one of the few elements that make the film come more alive, but it’s not enough. What Fincher achieves here is no doubt another technical work of cinematic mastery, but “Mank” aims for a specific audience and lacks true general audience appeal. It’s easily the most emotionally sterile film of his career. Netflix releases “Mank” on Friday.

Now that we have covered the film to skip, the one you must see is “Nomadland,” starring Frances McDormand. Soon-to-be best director nominee Chloe Zhao follows up her critically acclaimed “The Rider” with another quiet, observant and emotional look at American life.

“Nomadland” is best viewed in quiet, dark place, with no interruptions. You will need to focus on the experience to receive what Zhao is offering. McDormand plays Fern, who understands the difference between a house and a home, as she travels around the country from odd job to odd job, depending on the season.

She chooses this nomad life because it brings her a certain peace. Her loneliness is often the downside to that choice. Aside from David Strathairn and McDormand, the rest of the cast is made up of non-actors, real nomads.

“Nomadland” will be a spiritual experience for some, just another movie for others. There is such beautiful sadness to the breathtaking cinematography that follows Fern from Nevada to Oregon to South Dakota.

McDormand is unusually quiet in this performance, a stark contrast to her role in “Three Billboards Outside Ebbing, Missouri” that garnered her a second Academy Award.

“Nomadland” speaks to those who feel ostracized by society or those who don’t have a comfortable spot in our complicated modern world. “Nomadland” is a hard film to categorize; it’s more of an existential experience, if you allow it to be.

Ludovico Einaudi’s music is another element that brings the viewer into the story. It’s one of the most beautiful original scores in years. “Nomadland” will be in theaters Friday, as well.

Finally, the film that falls somewhere between see and skip, is, “I’m Your Woman.”

Rachel Brosnahan has certainly made a name for herself as the award-winning “The Marvelous Mrs. Maisel.” “I’m Your Woman” is the first time she has anchored a feature film. While her fans will get to see a different side of the Golden Globe- and Emmy-winning actress, the film’s set decoration is often more exciting than the plot.

In the fall of 1970, Jean (Brosnahan) finds herself on the run from the local Pennsylvania mob and caring for a baby that isn’t hers, all the while trying to understand who her husband was. Thrust into a life of danger she was unprepared for, Jean must rely on the kindness of strangers and those from her husband’s past to see her forward.

Brosnahan manages to channel Sarah Paulson, Evan Rachel Wood and Kate Winslet, sometimes within the same scene. While the story slowly falls into place piece by piece, the sprinkling of action isn’t enough to keep most audiences wholly invested — although this is about as close to an action film as you are going to see among the new releases on streaming services.

The majority of “I’m Your Woman” is Brosnahan looking terrified, walking around with a baby, finding her courage as she brushes with danger and violence. “I’m Your Woman” will begin in theaters Friday and then will be found on Amazon Prime on Dec 11.