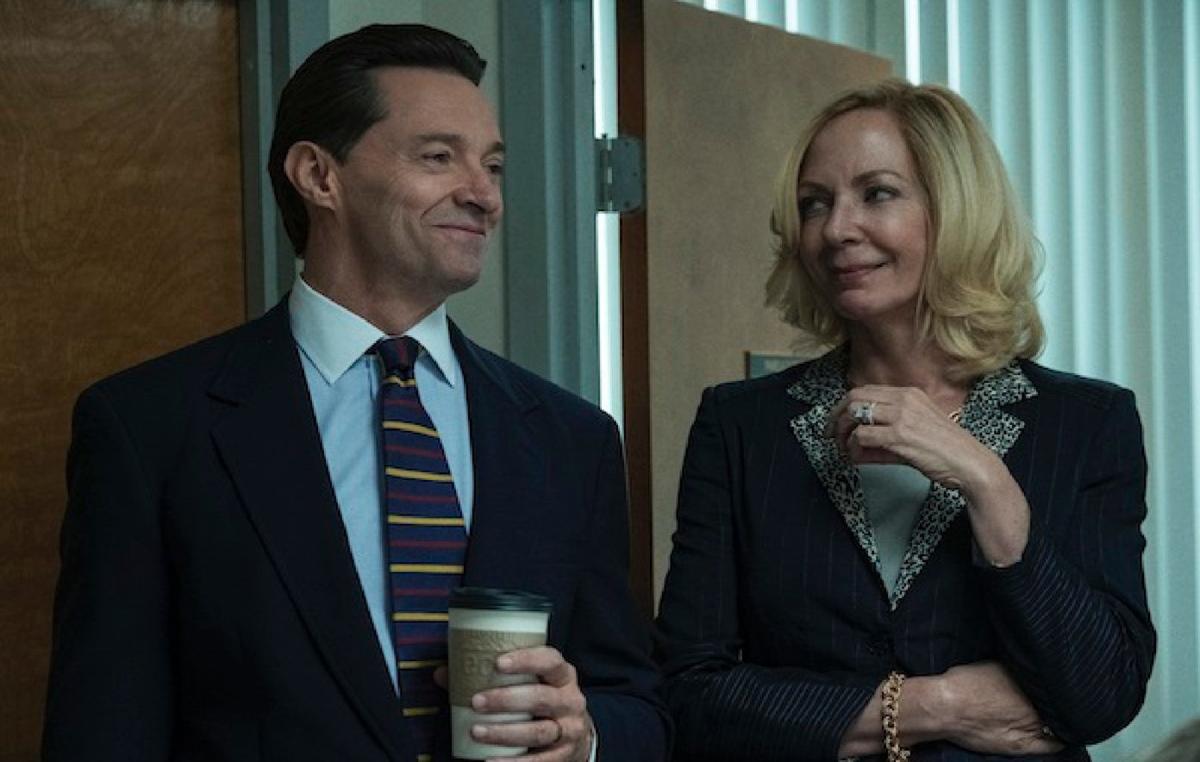 Hugh Jackman and Allison Janney star in "Bad Education," which HBO will release on April 4, 2020. 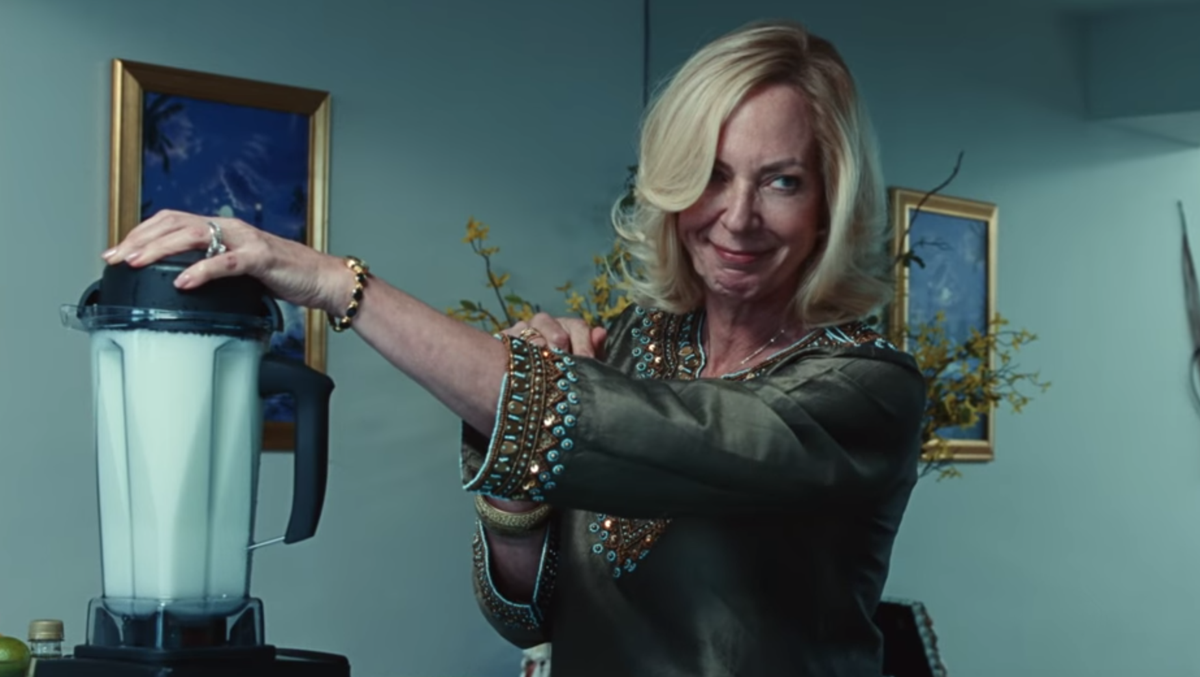 Hugh Jackman and Allison Janney star in "Bad Education," which HBO will release on April 4, 2020.

Cory Finley gets a gentleman's C for his new film “Bad Education."

It debuted at The Toronto International Film Festival back in September to a mediocre reception, including my own. The film wasn’t picked up by any Hollywood studio but then made a deal with HBO to be released as a movie on their channel.

Obviously, there were better ways of telling a story about the largest high school embezzlement scandal. Maybe doing it like "Big Little Lies" and having colorful staff members talk about the superintendent would have been more effective.

Whatever the key was, Finely ("Thoroughbreds") doesn’t find it. Hugh Jackman (“The Greatest Showman”) is miscast as the guy who, on the surface is charming and moral, while hiding his dark secrets and sociopathic behavior underneath. Allison Janney (“I Tonya”) is one of the few highlights, but Finely doesn’t utilize her full potential, and she disappears from the story far too quickly.

After the disappointment with "The Front Runner," I’m not sure Jackman can succeed with dark-humored storylines. The dry nature of how "Bad Education" is presented here vilifies the notion of tweaking the truth a bit to make it more colorful, more entertaining

Pam Gluckin (Janney) has been the assistant superintendent of the Roslyn school district for years. She changes husbands as often as hairstyles. Widower and all-around likable guy Frank Tassone has risen from beloved teacher to the top job of superintendent and everyone adores him.

Sophomore Rachel Kellog (Geraldine Viswanathan) needs a quote for the school newspaper about the expensive new sky bridge the school is building. Frank, who happens to be available, gives her the quote she needs but encourages her, innocently, to always dig deeper.

Taking his advice, Rachel discovers some alarming figures in the school’s financial records. Pam has been using the business account for personal use and the discovery sends shockwaves through the administration.

What they do about it, is even more shocking.

Jackman was cast because they needed a marquee name to sell the project back when it was originally headed to theaters. He fits the part of a lovable well-dressed administrator who shies away from carbs and doesn’t drink.

What Jackman can’t transition to is the other side of Tassone that’s revealed all too slowly. Mike Makowsky’s notion in the film that because a grown man dresses nice, cares about his hair and skin, that he must be gay, is handled poorly within the script and comes across offense.

Makowsky and Finley also can’t decide on a tone for "Bad Education," sarcastic comedy or serious scandal film. They want to pivot off the idea that a town is only as good as its school system, explaining why this board did what it did to cover up a scandal that ended up imploding in its face.

After the first 30 minutes, it becomes clear "Bad Education" can’t find a hook for the audience. Jackman never even gets a real scene to chew until the end where he goes off on a parent, entirely warranted, but out of context. By then, the audience views him as a scum bag, and we don’t know who to empathize within that scene.

The message here should be about how easily adults take advantage of children’s futures, but that ideology is also lost in the script and direction. The film's comedic moments are the ones that stand out.

Annaleigh Ashford ("Unicorn Store") who plays Gluckin’s bobblehead niece gets the most laughs in a role that’s insignificant to the plot.

Final Thought: "Bad Education" won't make the honor roll but might subvert confined boredom for over an hour.