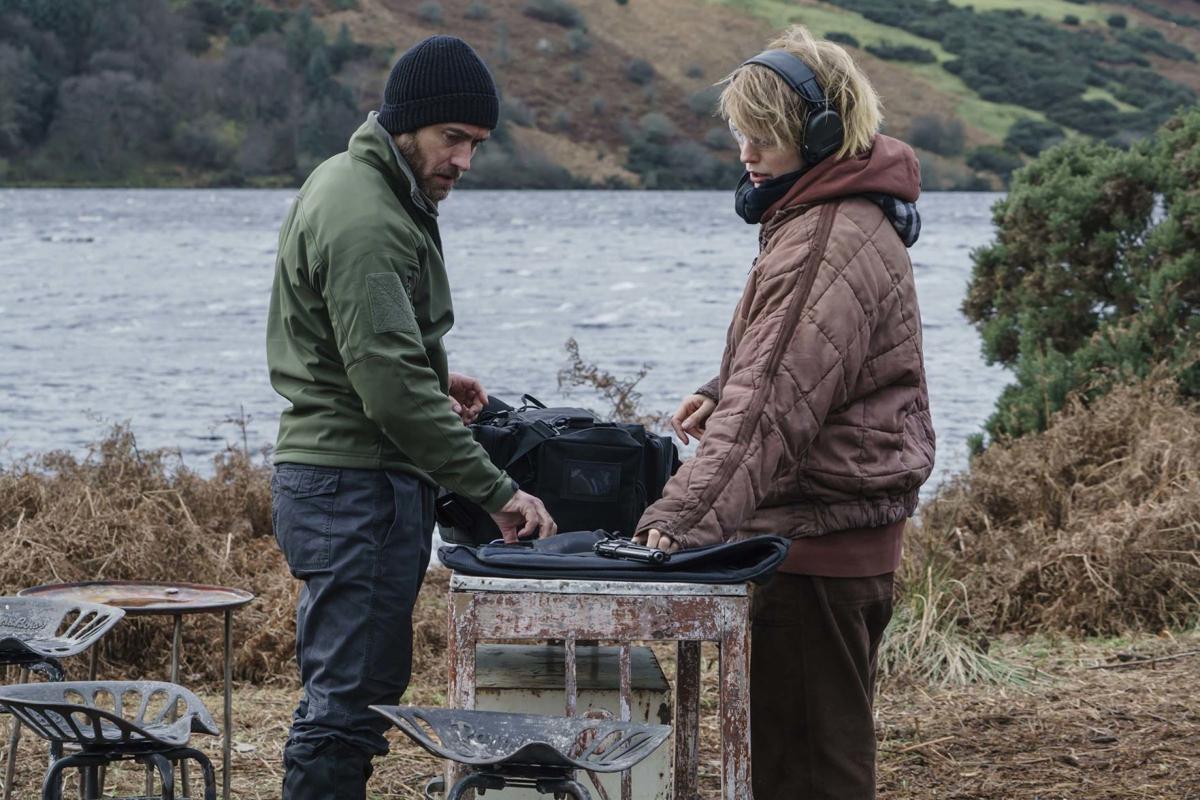 Jude Law, left, and Blake Lively perform in the “The Rhythm Section.” 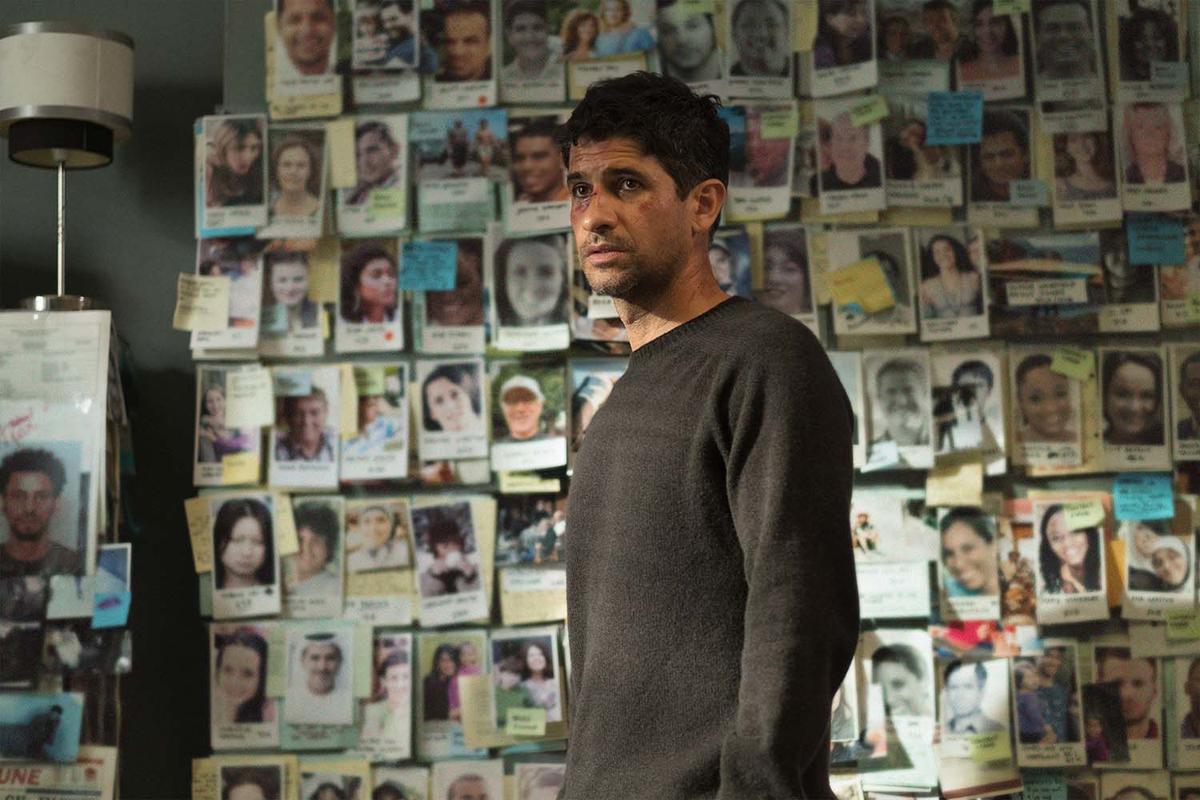 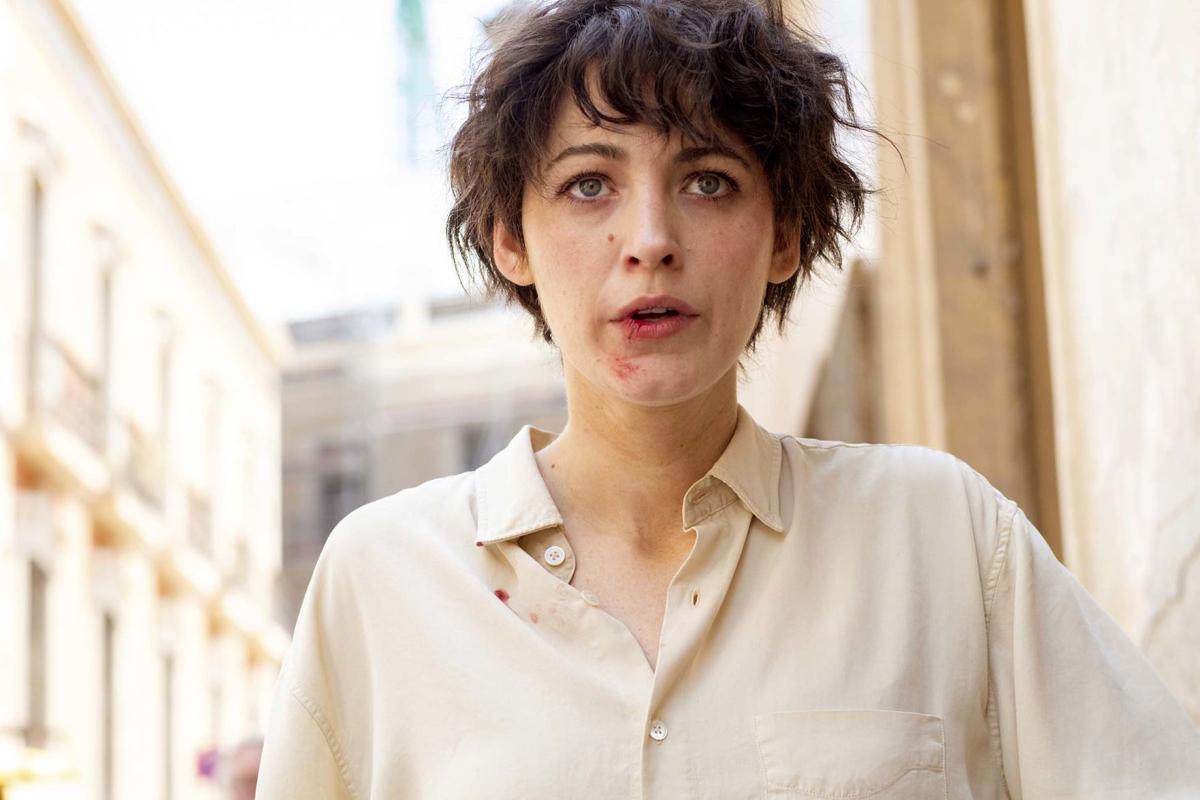 Jude Law, left, and Blake Lively perform in the “The Rhythm Section.”

A new year means a new, (bad) Blake Lively film. The former “Gossip Girl” has been churning out at least one rotten flick a year since marrying Ryan Reynolds in 2012.

Lively is a leading actress poster child for discardable first-quarter studio movies. “The Rhythm Section” finds Lively (“A Simple Favor,” “All I See is You”) in another revenge plot sporting what seems to be contractual hair changes. “You’re a cliché,” Jude Law’s character condemns in one scene.

It’s as if he’s sitting in the audience with us, commenting on what we are watching. It’s a specific kind of cliché, one that becomes apparent while dissecting these yearly Lively movies.

Whereas these leading roles might be physically challenging — her stamina is not in question — the actress’ ability to engage the audience doesn’t even register. “The Rhythm Section” might benefit from a more versatile actress, but the sloppy script and direction outweigh the acting.

From Oxford to prostitution in one plane crash. Stephanie Patrick (Lively) blames herself for the loss of her entire family when a commercial airline crashes, killing everyone on board. A freelance journalist tracks Stephanie down, presenting her with information that the plane was bombed and those responsible are still walking the streets.

“You are another victim, you’re just not dead yet.” Poring through years of research and evidence, she wants to know the journalist’s source. After a few terrible miscalculations, Stephanie resents that she is incapable of exacting revenge on the bomb maker and terrorist behind the attack. She seeks out a man only known as “B” (Law), with whom she will train to become a killer.

“The Rhythm Section” contains the most frenzied car chase ever caught on film. It’s the moment in the plot that pushes the viewer over the edge more so than the character.

Mark Burnell, author of a series of books featuring Stephanie Patrick, also wrote the screenplay. His writing attempts simultaneously to make Stephanie the helpless victim and a deadly killer, which Lively articulates in her performance.

Two female characters came to mind while viewing “The Rhythm Section,” Saoirse Ronan’s 2011 “Hanna” and more recently Jennifer Lawrence in “Red Sparrow.” Both performances and their respective films were creatively more appealing, and their performances unlocked the balance of vulnerability and revenge.

Emmy Award-winning director Reed Morano has found more success on television with “The Handmaid’s Tale” and as a cinematographer behind the camera than in the director’s chair of feature films. “The Rhythm Section” marks her third and most high-profile film.

Law deserves a bit of credit for the momentary jolt he gives the film, and Stephanie’s ribs. However, perhaps the worst-written moment in the entire film occurs during their survival training.