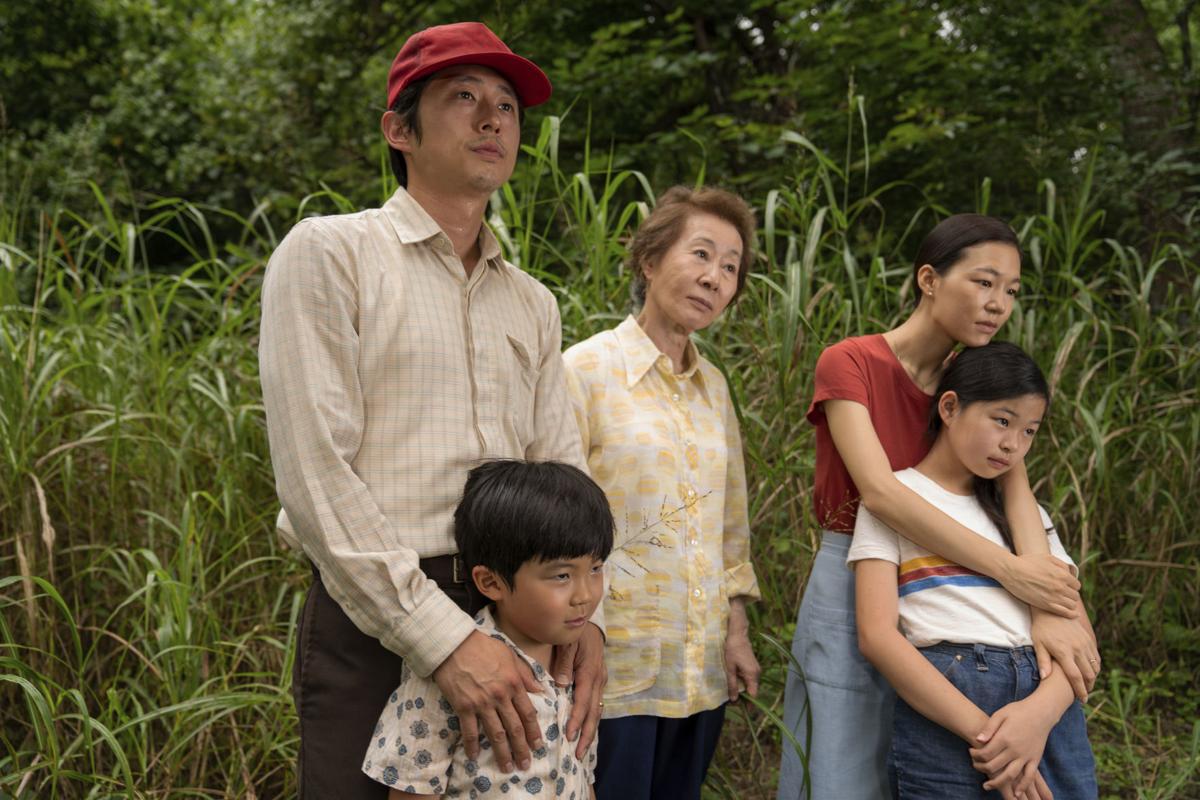 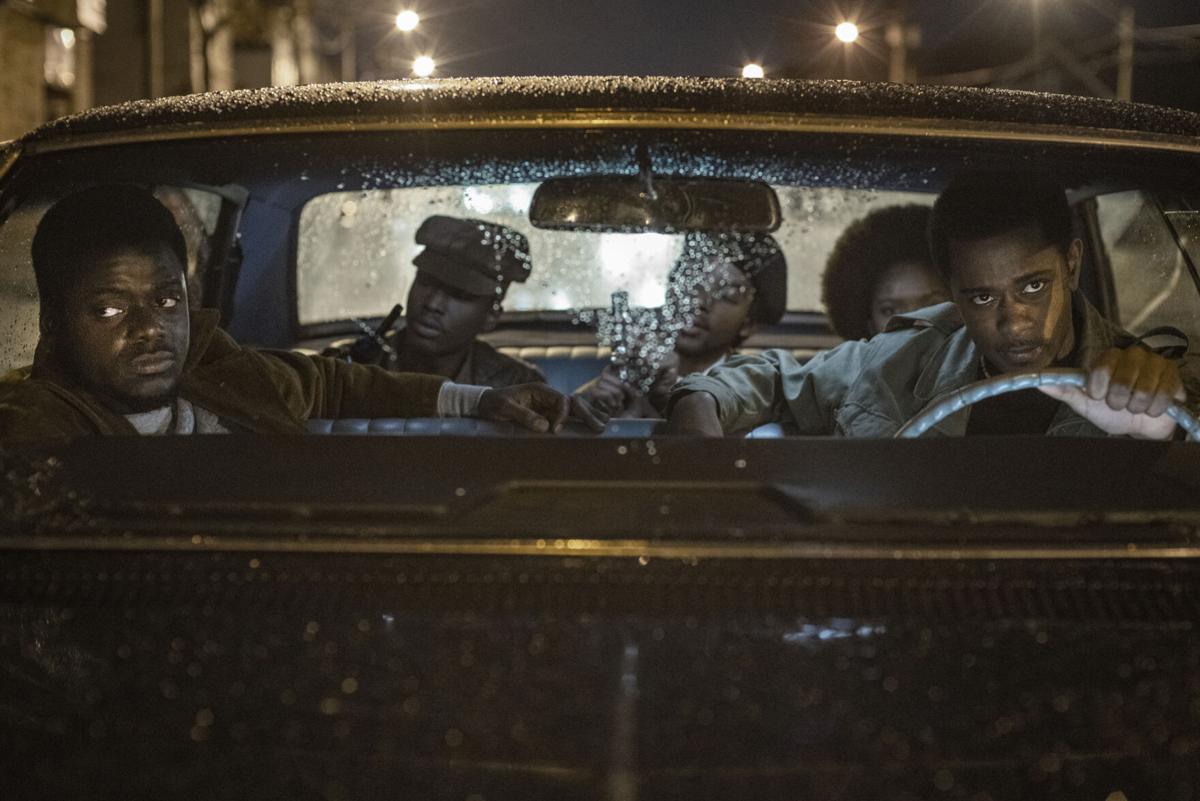 Daniel Kaluuya, left, and Lakeith Stanfield, right, star in "Judas and the Black Messiah," which will be released in theaters and on HBO Max on Friday, Feb. 12, 2021. 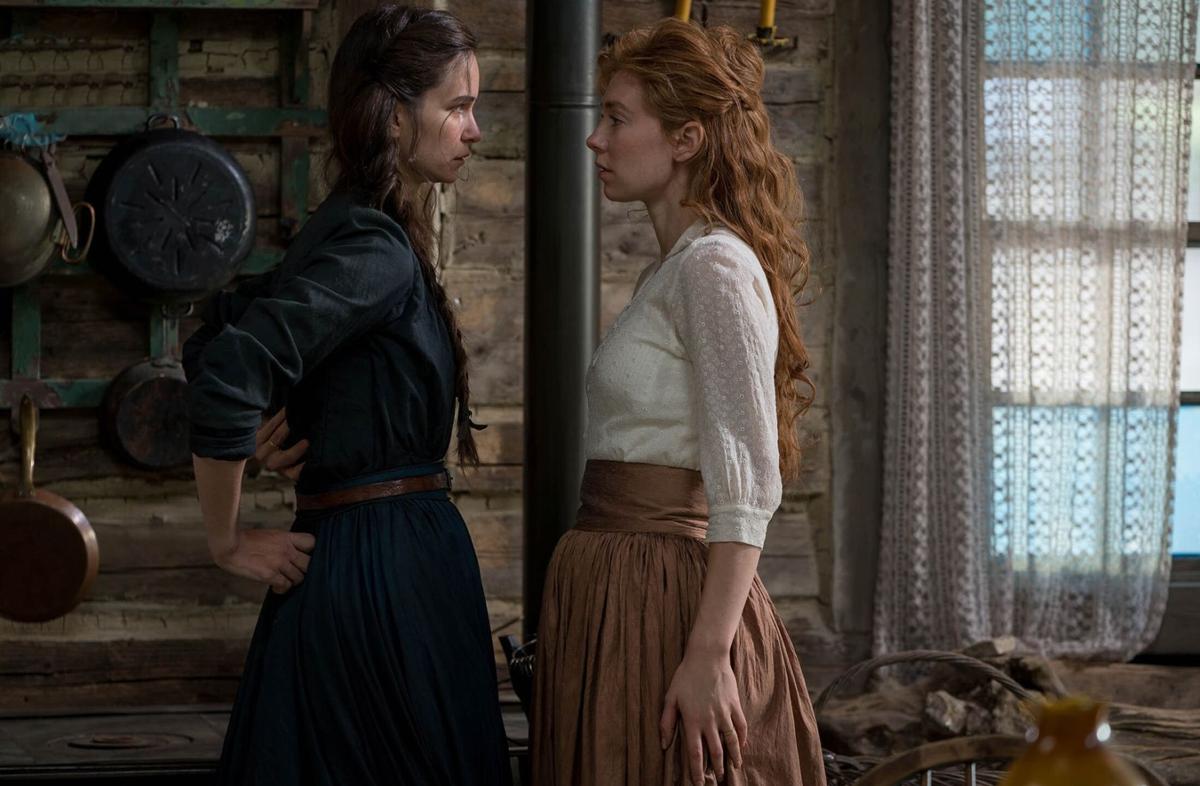 Vanessa Kirby and Katherine Waterston star in "The World to Come," which will be released in select theaters Friday, Feb. 12, 2021, and be available on Tuesday, March 2, 2021.

Daniel Kaluuya, left, and Lakeith Stanfield, right, star in "Judas and the Black Messiah," which will be released in theaters and on HBO Max on Friday, Feb. 12, 2021.

Vanessa Kirby and Katherine Waterston star in "The World to Come," which will be released in select theaters Friday, Feb. 12, 2021, and be available on Tuesday, March 2, 2021.

With most precursor awards leading up to the Academy Awards unveiling their nominations last week, two of those films in the race open this week for audiences to see.

“Minari” led the local Houston Film Critics Society nominations but, ultimately, the film walked away with zero wins. The film is mostly in Korean but is one of the most American stories in the race this year. It stars Steven Yeun (“The Walking Dead”). The writing is the stand-out for this film, which has been lauded to a level of anticipation I fear many viewers will find it underwhelming when they finally see it.

Director Lee Isaac Chung based the story on his own experience of immigrating to Arkansas from Korea when he was a child. The story chronicles the hardship the family of five faced to begin their American dream.

Newcomer Alan S. Kim is David, the young son, (essentially Chung as a child) and steals the movie away from the rest of the cast. His nomination this week for best young performer at the Critics’ Choice Awards is a near- guaranteed win.

Yeun, whose performance is mostly quiet, contemplative and internal, has a few stand-out scenes, but his performance mirrors the subdued mood of “Minari." Supporting actress contender Yuh-jung Youn, who plays the grandmother, is another stand-out, despite her limited screen time.

What “Minari” lacks in boldness, “Judas and the Black Messiah” makes up for ten-fold. The sophomore directorial project from Shaka King takes the viewer to 1968 where “the badge scarier than the gun."

Kaluuya (“Get Out,” “Widows”) gives another show-stopping performance, complete with body transformation, accent and an intensity not found in another contender this season.

The film itself flips points of view between O’Neal and Hampton as the picture (and the clarity of the film's title) comes into focus. The duality between the two men paints a picture of right and wrong, fair and unjust that leaves the viewer much to sit with when the film concludes. While the onset of the narrative struggles at times to remain on a singular path and distance itself from “BlacKkKlansman," it’s the performances that keep the film together.

Finally this week, “The World to Come” takes us all the way back to the Appalachian Mountains in 1856. It was shot in Romania, which once again subs for western North Carolina like it did in "Cold Mountain" in 2003.

The film stars Casey Affleck, who's also the producer, best actress contender Vanessa Kirby (“Pieces of a Woman”) and Katherine Waterston (“Fantastic Beasts”), who serves as the main character and narrator. Her diary entries help provide the audience with a realistic portrayal of not only the hardships of the time but the boredom and longing.

“I have become my grief,” she writes at one point. Abigail (Waterson) and her husband Dyer (Affleck) have settled into a loveless marital routine, marked by loss and isolation. It’s only when new neighbors arrive that Abigail and Tallie (Kirby) begin a forbidden relationship that neither husband can tolerate.

The screenplay explores the foreign concept of love between two women during an era where they scarcely even knew what to call it. “The World to Come” relies exclusively on its performances to deliver an impact as the cinematography and other technical elements fail to impress.

Daniel Blumberg’s original score might be the worst stand-alone music for any film in the last 12 months, but what’s worse is how it continuously undermines the emotion within scenes but also serves as a jarring distraction.

Mona Fastvold mirrors her second film in the mold of “The Sleepwalker," which also revolves around only four people on screen.

Movie Ratings And How To Watch

Judas and the Black Messiah

How to watch: Judas and the Black Messiah will be released in theaters and on HBO Max on Friday.

The World to Come