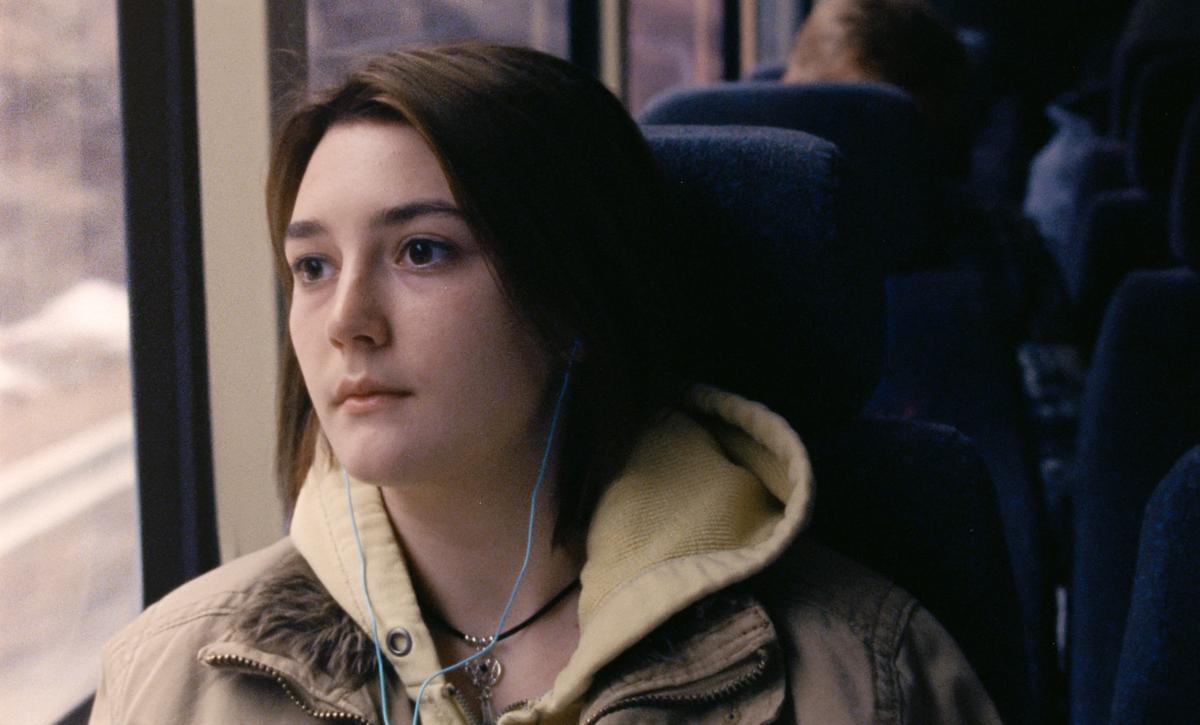 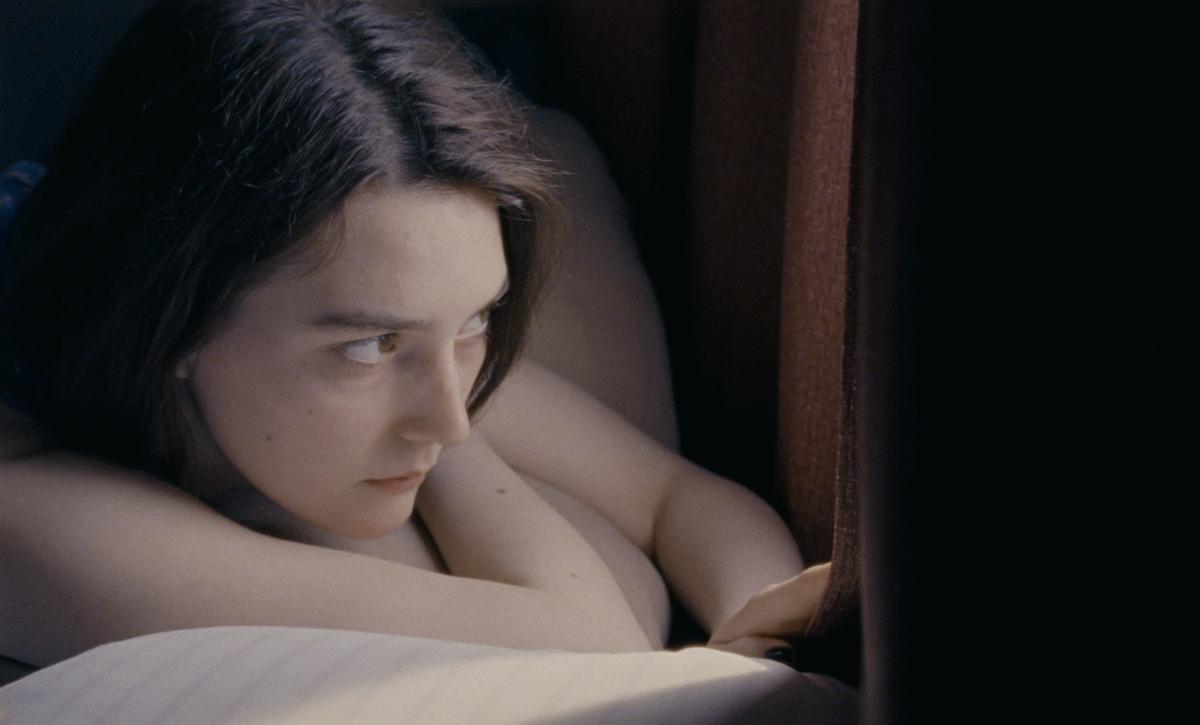 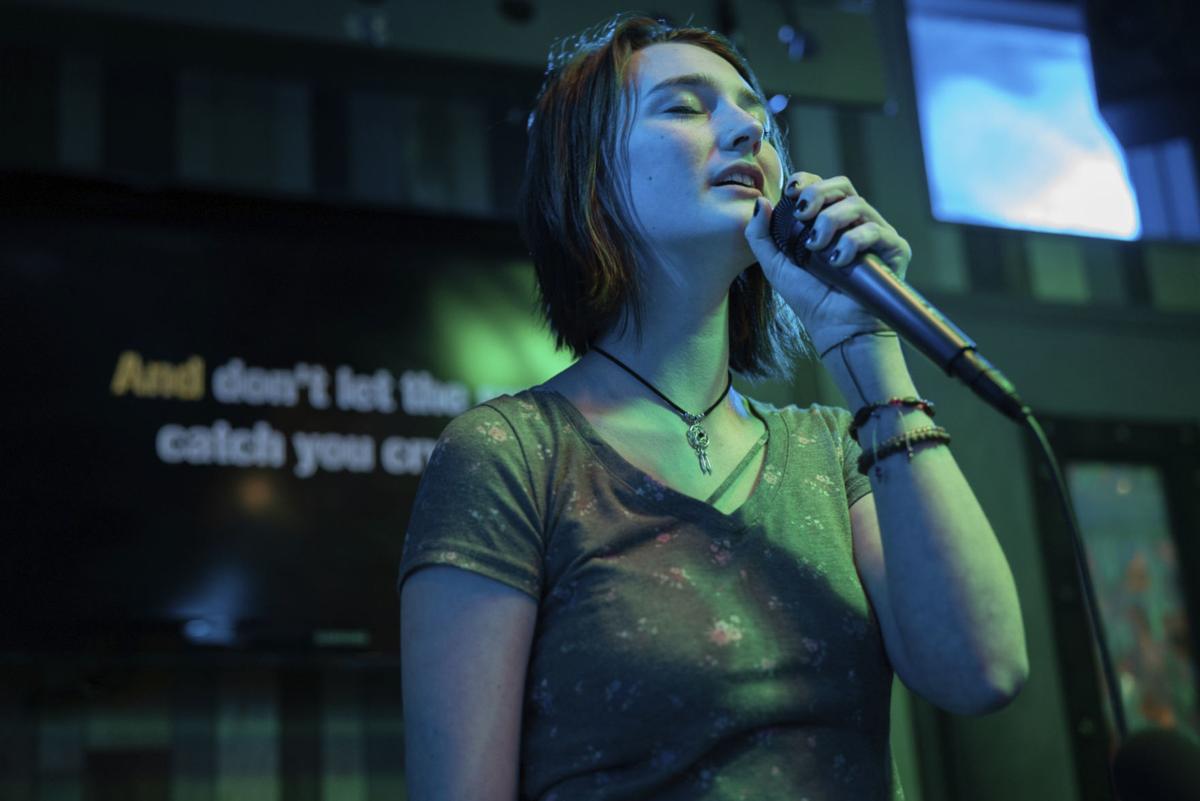 This week’s new release is heading straight to streaming video with many movie theaters closed. This one will likely find more viewers on-demand than it would have in a theater.

“Never Rarely Sometimes Always” was one of the Sundance Film Festival's big finds. Writer and director Eliza Hittman delivers a modern-day look at teenage pregnancy and abortion laws as we follow Autumn (Sidney Flanigan) through tough decisions and situations that will upset the audience more than the characters.

Hittman’s screenplay paints a stereotypical situation — a poor young girl living in Nowhere Town, Pennsylvania, with crappy parents she’s likely to end up being just like. She’s 17 years old, pregnant and works as a grocery clerk with a sexually harassing manager. Hittman’s script never reveals who the father (or culprit) is but lays the groundwork for a playboy schoolmate, co-worker and even Autumn's own father (Ryan Eggold).

Autumn’s journey begins at a local maternity clinic, where pro-life staffers give her a drugstore pregnancy test that glows positive, confirming her fears. A follow-up visit reveals she is 10 weeks along. She’s shown a video about the horrors of abortion, adding to the anxiety of her situation, which she withholds from her parents.

Some Google searching reveals Pennsylvania isn’t a state where a teenager can get an abortion without a parent's consent but neighboring New York is. She turns to her cousin Skyler (Talia Ryder), who plans their bus ride out of state. Dealing with a lack of money, perverts on the subway and technicalities at every turn, Autumn and Skyler face tough decisions as they press on with their purpose.

Like many modern-day abortion films, Hittman isn’t coming down on one side or the other. “Never Rarely Sometimes Always” isn’t interested in changing a viewer’s mind (by offering more perspective) one way or another.

The film walks the line between pro-life and pro-choice, chronicling the misinformation, the complicated process and the uncertainty a young girl in this situation might face. More than anything, Hittman’s film allows the viewer to step into Autumn's situation for a few minutes. Our knowledge of the world versus her naivete, make the events that transpire, a cringe-worthy experience to watch.

The less is more approach might work for cinephiles and those seeking an enlightened artistic experience, but “Never Rarely Sometimes Always” unintended wider release because of the pandemic is likely to put this film in front of a general audience that won't appreciate or have patience for nuance, near the point of documentary.

This film isn’t about acting or performance, and the first 30 minutes is rocky and demonstrates an amateurish approach.

Flanigan, who has never acted before, does get more comfortable (realistic) as the film progresses, but perhaps that’s because she speaks less and less as the film progresses. The slightly more experienced Ryder and “Boy Erased” star Théodore Pellerin remove the burden from Flanigan when they are on screen.

As part of her dedication to situational authenticity, Hittman represents New York City the way most people see it — dirty, gross and disgusting; unlike other Hollywood movies that show some fantasy version of New York that doesn’t exist.

If a film like “Never Rarely Sometimes Always” does nothing else, let it serve as yet another cautionary tale against unplanned pregnancies.

Final Thought: Grungy, grim and sobering, "Never Rarely Sometimes Always" is effective in unintended ways, but it is a cringeworthy viewing experience.

"Never Rarely Sometimes Always" will be available for Premium Video on Demand this weekend.