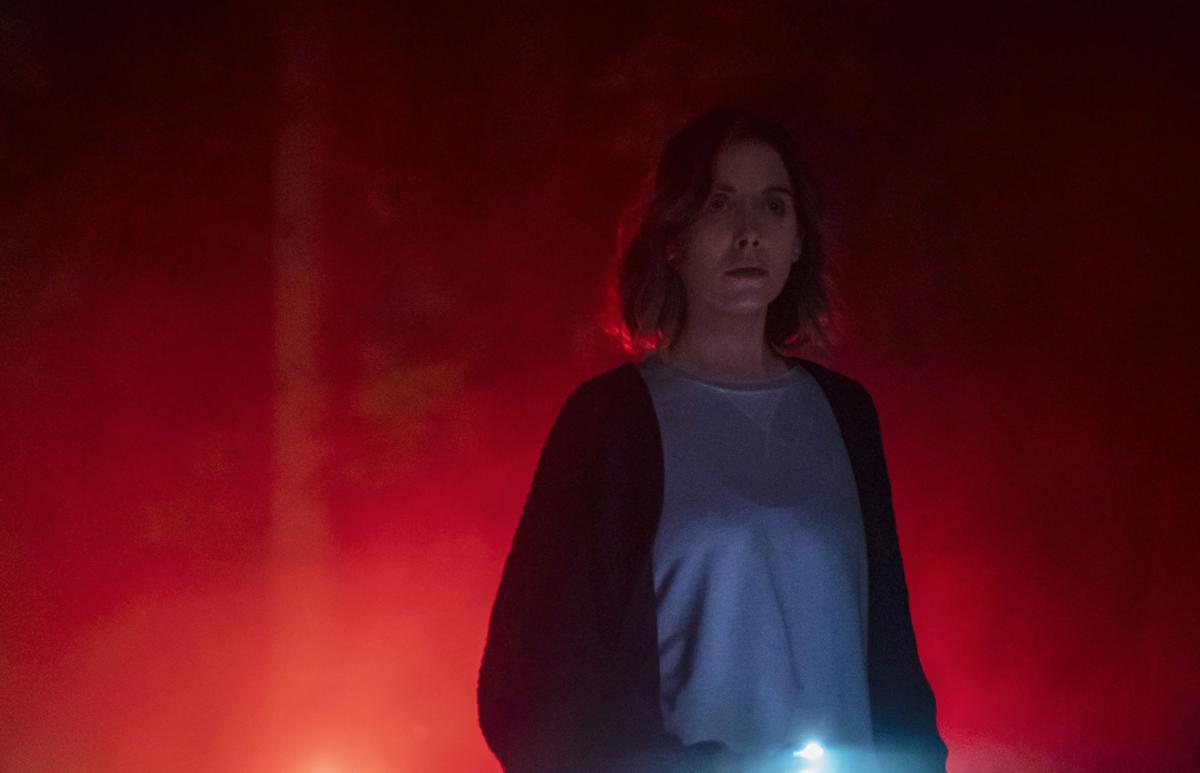 Alison Brie stars in "The Rental," which was released on video on demand on  July 24. 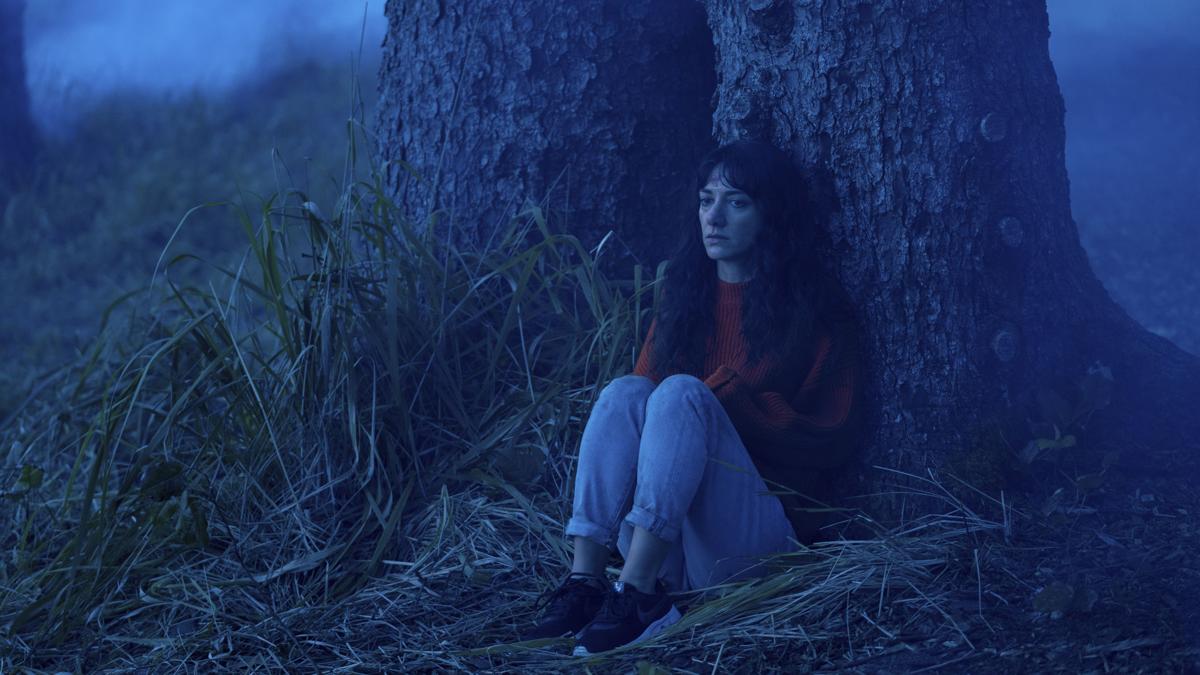 Sheila Vand stars in “The Rental.” 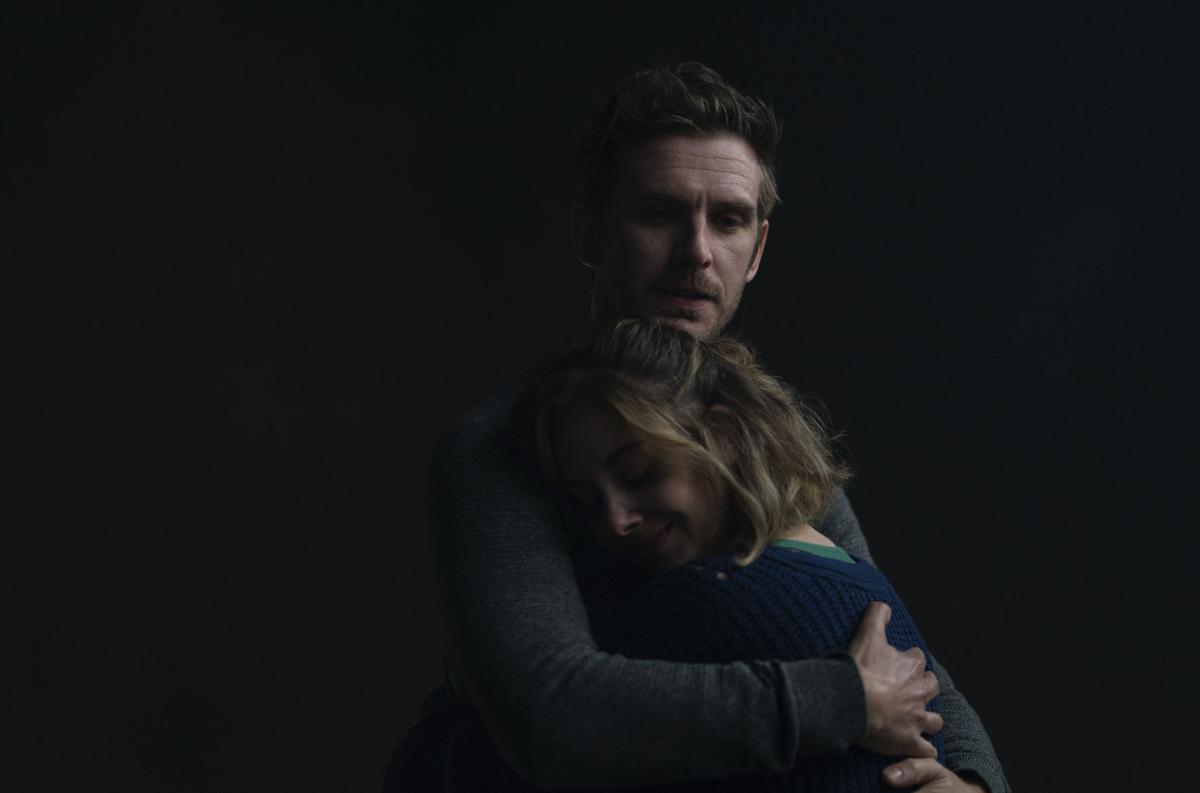 Dan Stevens and Alison Brie star in "The Rental," which was released on video on demand on July 24. 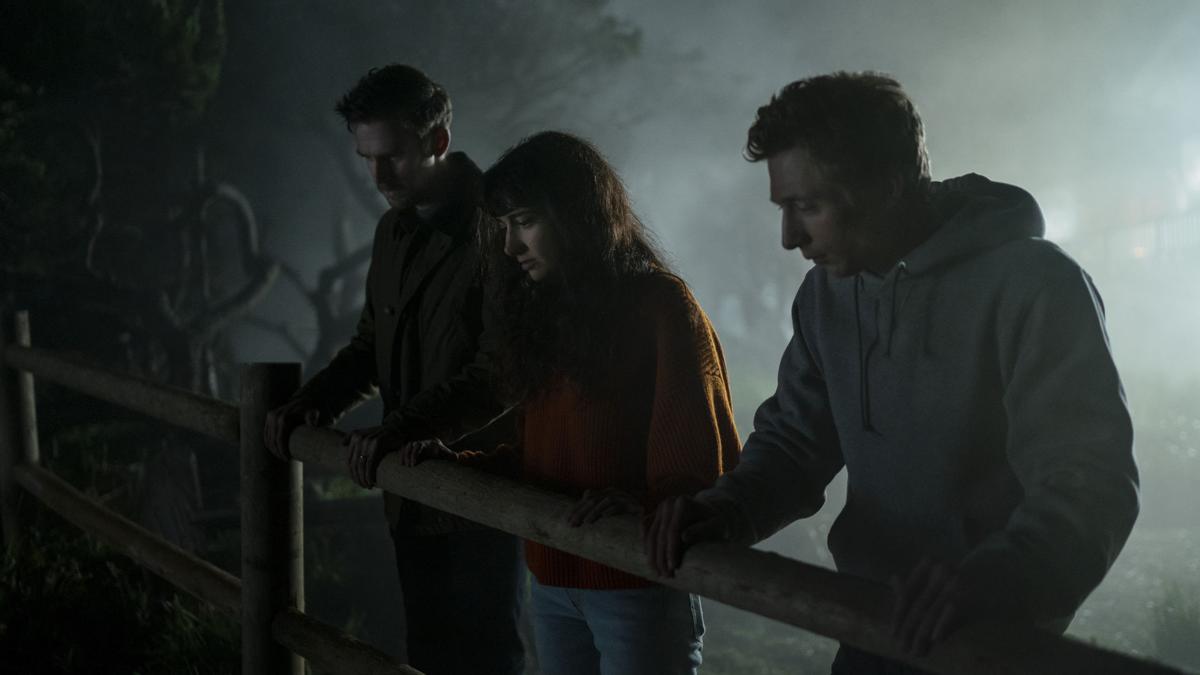 Dan Stevens, Sheila Vand and Jeremy Allen White star together in “The Rental.” 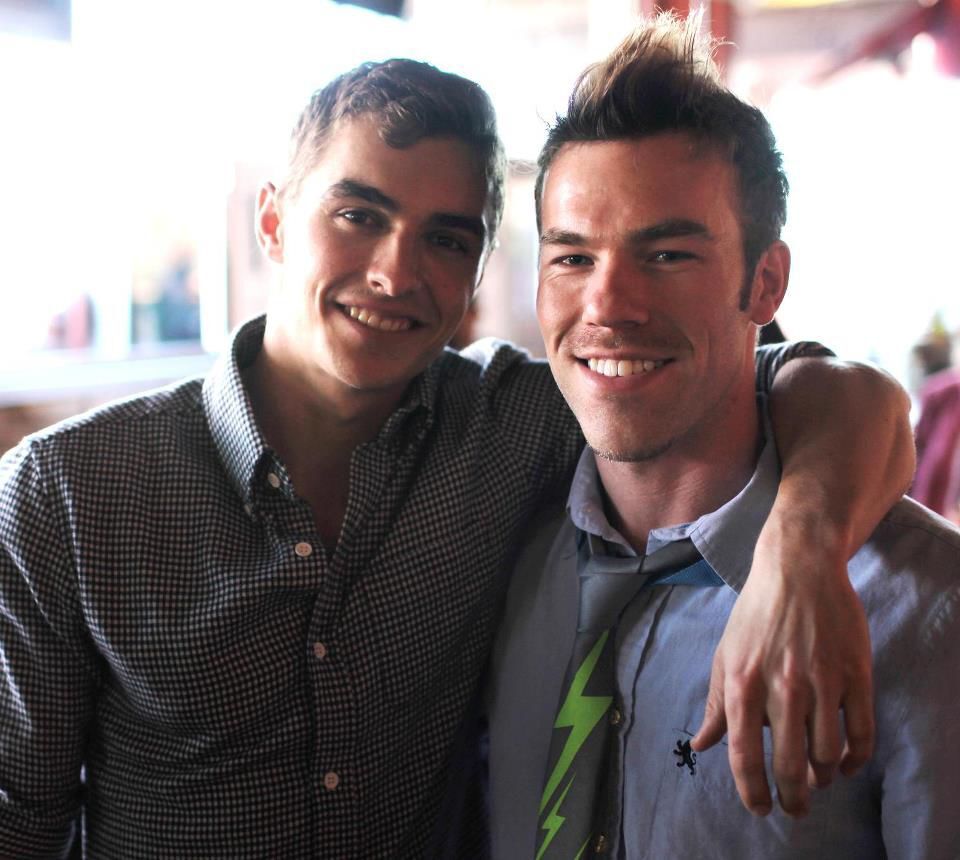 Pictured is Dave Franco and Daily News film critic Dustin Chase from 20212 at SXSW where Franco had just screened his short film "Would You."

Alison Brie stars in "The Rental," which was released on video on demand on  July 24.

Sheila Vand stars in “The Rental.”

Dan Stevens and Alison Brie star in "The Rental," which was released on video on demand on July 24.

Dan Stevens, Sheila Vand and Jeremy Allen White star together in “The Rental.”

Pictured is Dave Franco and Daily News film critic Dustin Chase from 20212 at SXSW where Franco had just screened his short film "Would You."

Dave Franco, the younger of the Franco brothers, has now thrown his hat into the director’s ring, like older sibling James (“The Disaster Artist”).

“The Rental” is a conventional horror genre flick: four friends, mysterious house, isolated surroundings, you know how these things go. It stars Franco’s wife Alison Brie (“Sleeping With Other People”) and begins as an Airbnb booking story from hell.

Most horror flicks either make the audience sympathetic to the characters (victims) or push us to dislike them so much we welcome their demise. The latter happens here. The dislike of characters is something co-writer Joe Swanberg has perfected with dramedy flicks “Drinking Buddies” or “Happy Christmas.” “The Rental” simply takes his formula of four friends abusing alcohol and drugs and partaking in other irresponsible behavior then puts them in a stressful situation where they make all the wrong decisions.

Work colleagues Charlie (Dan Stevens) and Mina (Sheila Vand) decide after finishing a debilitating project, they deserve a vacation. A short drive to the Oregon coast, Charlie, his wife Michelle (Brie), Charlie’s brother Josh (Jeremy Allen White), who is dating Mina, arrive at a spectacular rental they booked online. It has a hot tub, views of the rugged Northwest coastline and stargazing balconies.

Taylor (Toby Huss), the caretaker, meets them to go over house rules and drop off the keys. Mina, who is of Persian descent, asks Taylor why her booking request was denied but white-male Charlie’s was approved. Insulted, he merely reminds them of the cancellation policy, and Charlie suggests Mina give everyone the benefit of doubt. Josh brings his dog, despite no animals being allowed, Michelle brings Ecstasy, despite no drugs being allowed, and Charlie and Mina bring the temptation they’ve avoided for years.

The real failure here is how “The Rental” focuses on meaningless relationship drama. Writers Franco and Swanberg seem to think that will make the story resonate more, instead of the “worst-fear scenario” of renting someone’s house. The indifference we feel for the characters accumulates from the multitude of poor decisions they make individually and collectively. It’s not a stretch of anyone’s imagination what will happen when one character drives off into the dark or another says, “I am going back up into the house,” all alone, at night.

It’s likely Franco’s directorial debut would never have seen the light of day if his name and the talent he brings to the project weren’t attached. “The Rental’s” “it’s happened before and will happen again” epilogue leaves an already frustrated audience with many questions about motive, within the story and of those holding the pen.

As it leans heavily on predictable jump scares, uninterested in showcasing any kind of gore or offering some lesson learned message, there isn’t much for horror genre fans to enjoy.