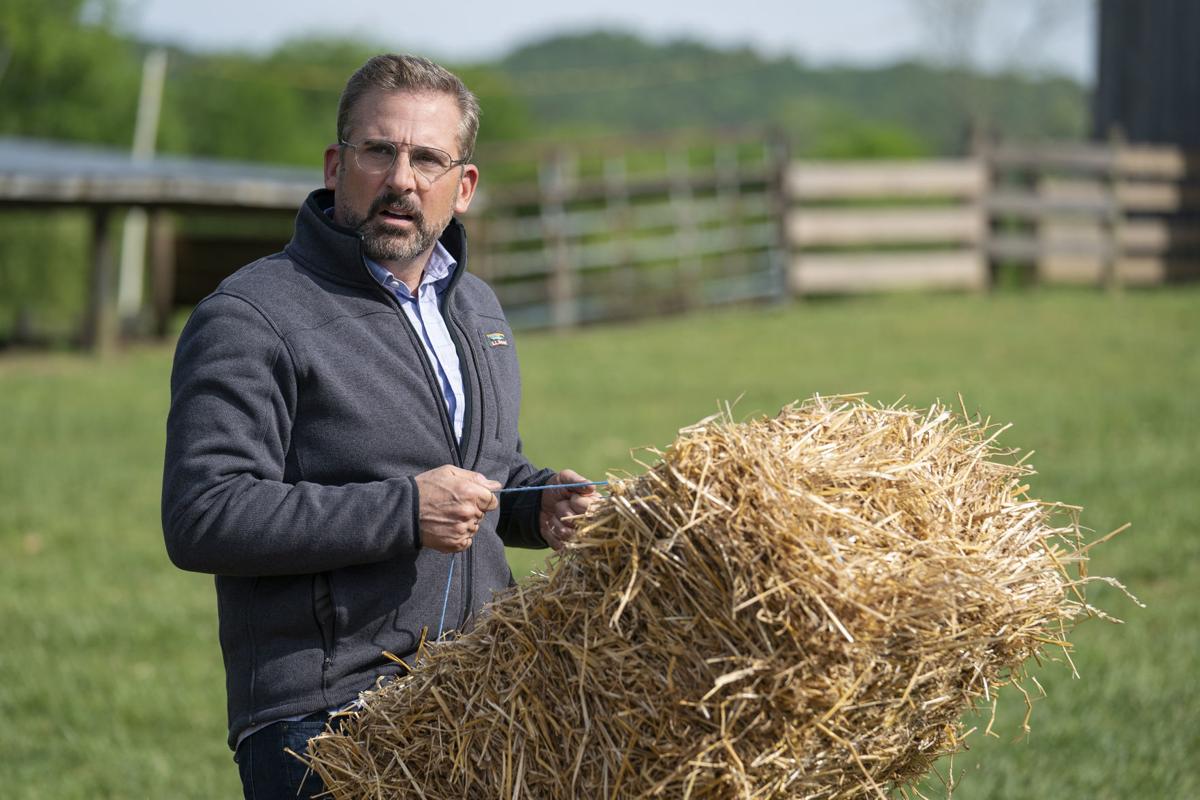 Steve Carell appears in “Irresistible,” which is released on video on demand on Friday, June 26, 2020. 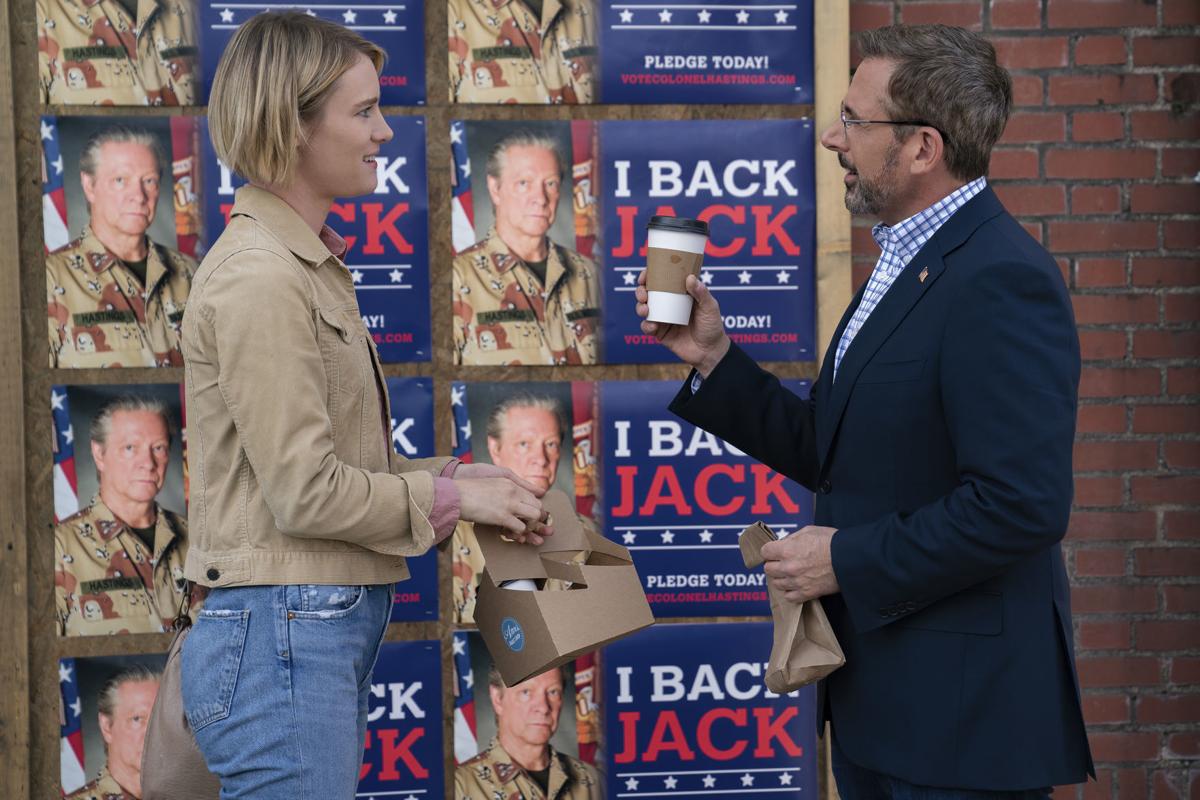 Mackenzie Davis, left, and Steve Carell appear in "Irresistible," which is released on video on demand on Friday, June 26, 2020. 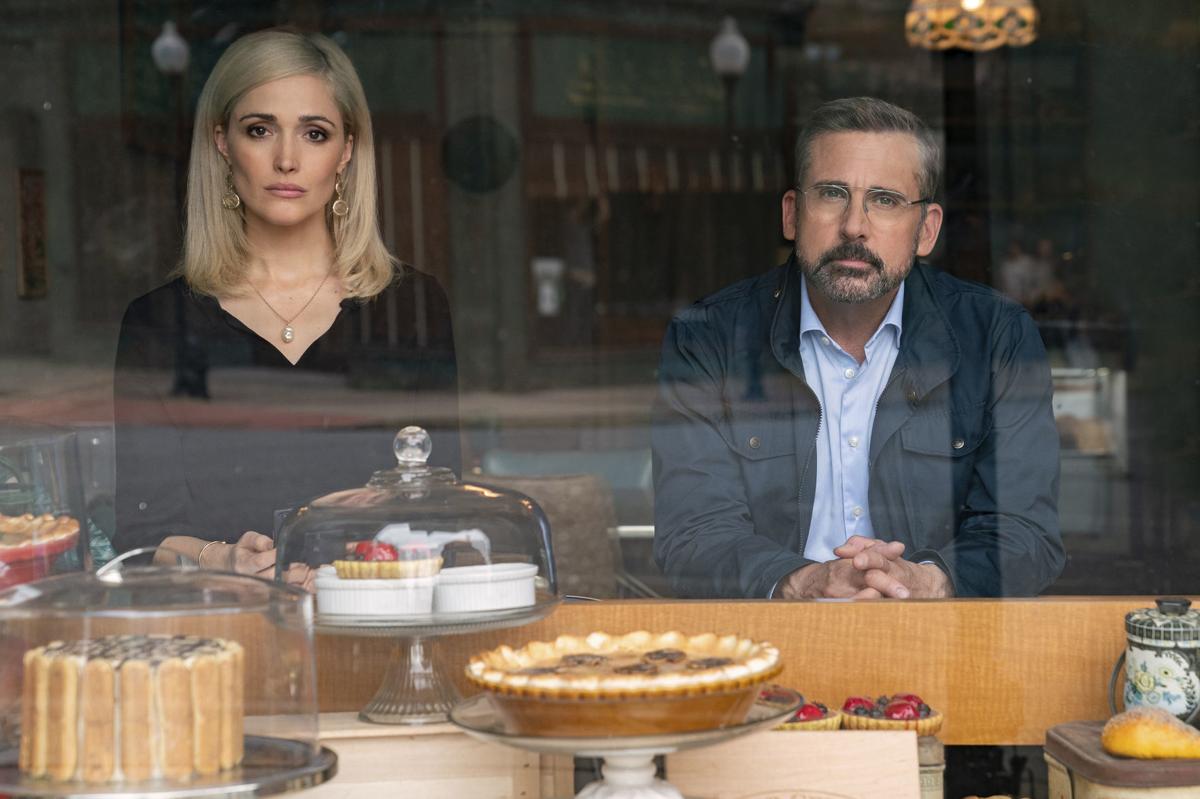 Steve Carell, right, and Rose Byrne star in "Irresistible," which is released on video on demand on Friday, June 26, 2020. 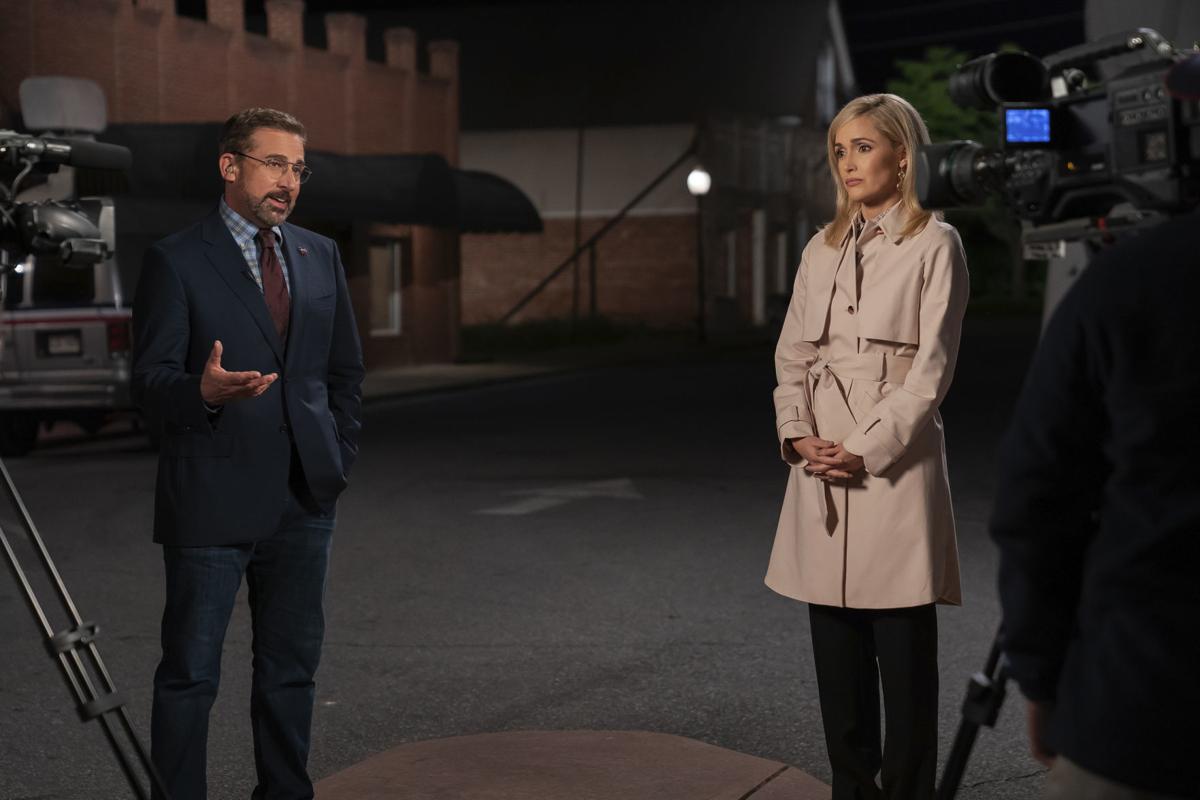 Steve Carell appears in “Irresistible,” which is released on video on demand on Friday, June 26, 2020.

Mackenzie Davis, left, and Steve Carell appear in "Irresistible," which is released on video on demand on Friday, June 26, 2020.

Steve Carell, right, and Rose Byrne star in "Irresistible," which is released on video on demand on Friday, June 26, 2020.

His script and direction lean more toward political satire (“Wag the Dog,” “The Campaign”) but more specifically the modern age of spin stories and media as seen in “Our Brand Is Crisis.”

Steve Carell is cast as his usual goofball character role. He and Rose Byrne (“Bridesmaids”) play characters on opposing political sides in the “SNL” skit portion of the film. The other half with Oscar winner Chris Cooper (“A Beautiful Day in the Neighborhood”) is more interesting and grounded.

However, Stewart is examining the juxtaposition between the people who think they pull the strings of politics and the people who actually do. Where things go awry is when “Irresistible” pulls an unwanted rabbit out of Uncle Sam’s hat in the third act.

A veteran, a farmer in rural America and a widower, Jack Hastings (Cooper) of Deerlaken, Wisconsin, just became a Democratic strategist — Gary Zimmer’s hope for the future of the party. A viral video of the local resident speaking his mind to the town council leads to Zimmer (Carell) heading to that swing state to mount a campaign to get the soft-spoken Hastings elected as mayor.

While Deerlaken hasn’t had a Democratic elected official since the ’70s, Zimmer sells Hastings as a new kind of Democrat. It takes only a few days before the Republicans send their top strategist, Faith Brewster (Byrne) to support the current mayor running for reelection.

Fake smiles quickly fade as the town becomes the ball tossed around by the political strategists making everything about winning instead of helping a dying farm town.

Stewart has always been a funny guy, scripted or off the cuff. When he hosted “The Daily Show” he left you informed, relaxed and with the notion that he cared. That’s why “Irresistible” is somewhat of a letdown — it feels hollow.

He is saying much about politics in America, the media, super PACS, immigration, sexism, yet there is nothing emotional or life-changing and certainly nothing we haven’t seen or heard elsewhere.

As slapstick, Carell and Byrne say some ridiculous things, good for R-rated sound bites or internet memes, but their characters are little more than live-action cartoons. “Irresistible” skirts around taking a hard line on any single issue, talking around topics instead because the studio wants to sell tickets, not offend.

Carell is essentially playing another version of Michael Scott from “The Office” or Bobby Riggs in “Battle of the Sexes.” Stewart tells the film from Zimmer’s point of view, despite him being the least interesting character.

An opening scene where Zimmer’s yelling at his Google and Alexa devices, which are ignoring his commands and arguing with each other, sets the intelligence tone for the remainder of the comedy.

“Irresistible” is disappointing without being terrible. An easy watch, without much conviction or feeling. It’s the type of middle ground satire that any adult can watch without getting into much political crossfire in the discussion to follow.