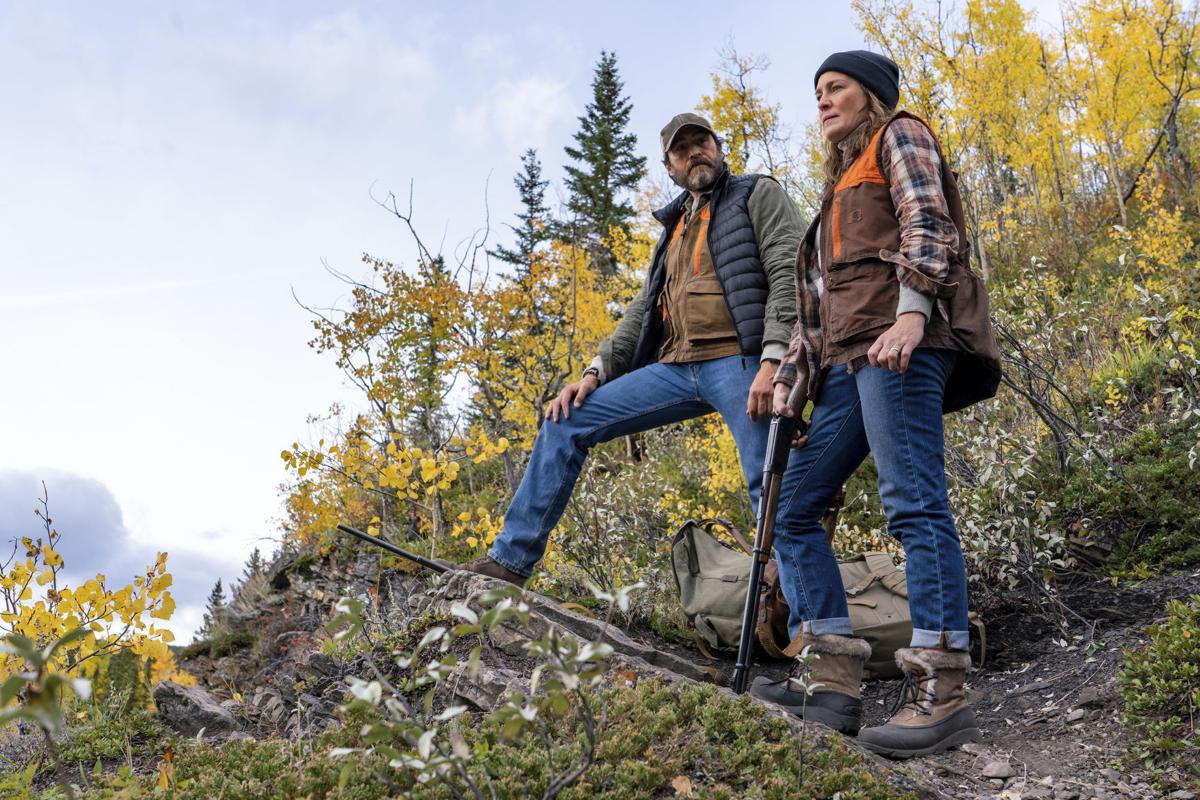 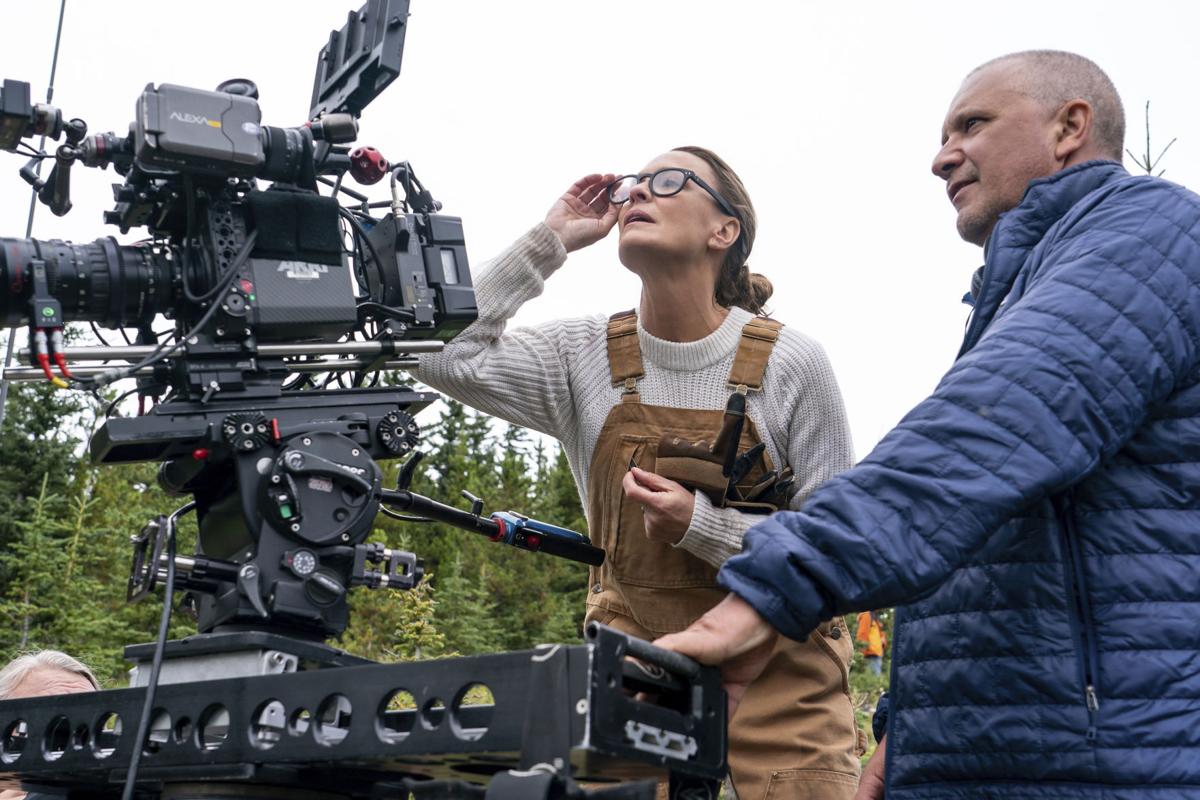 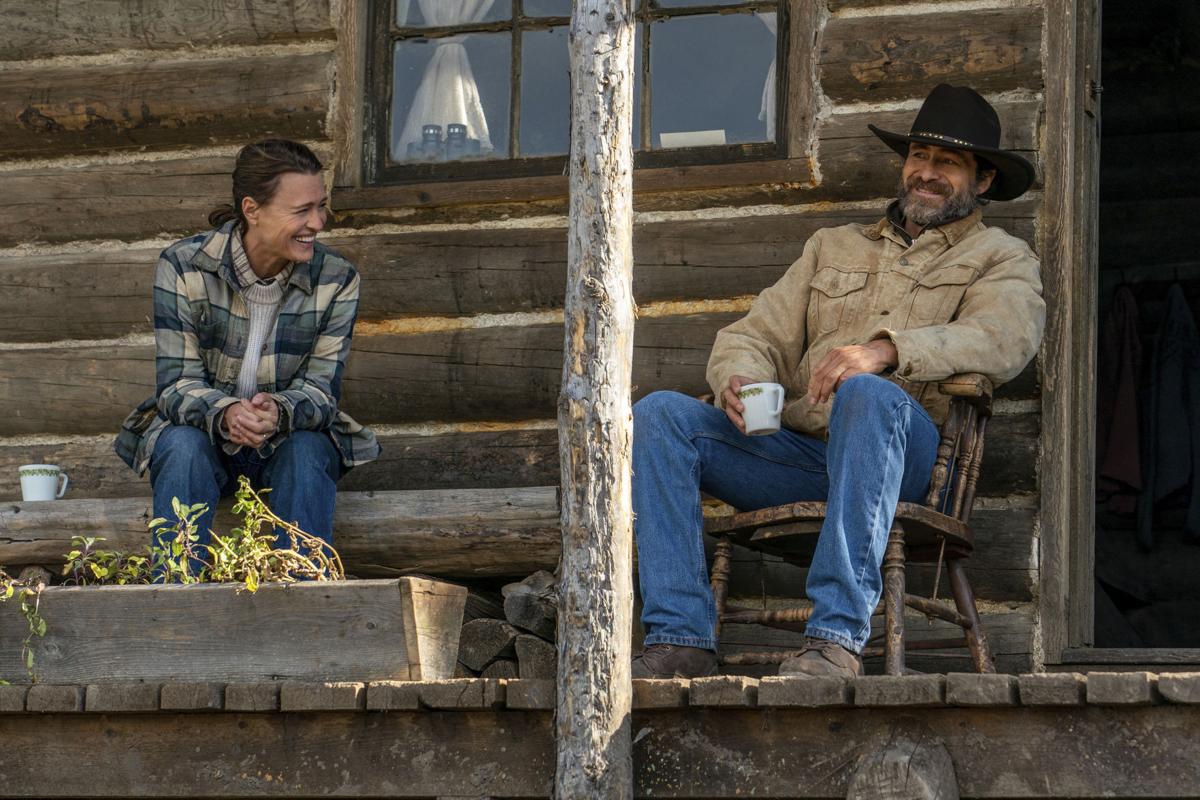 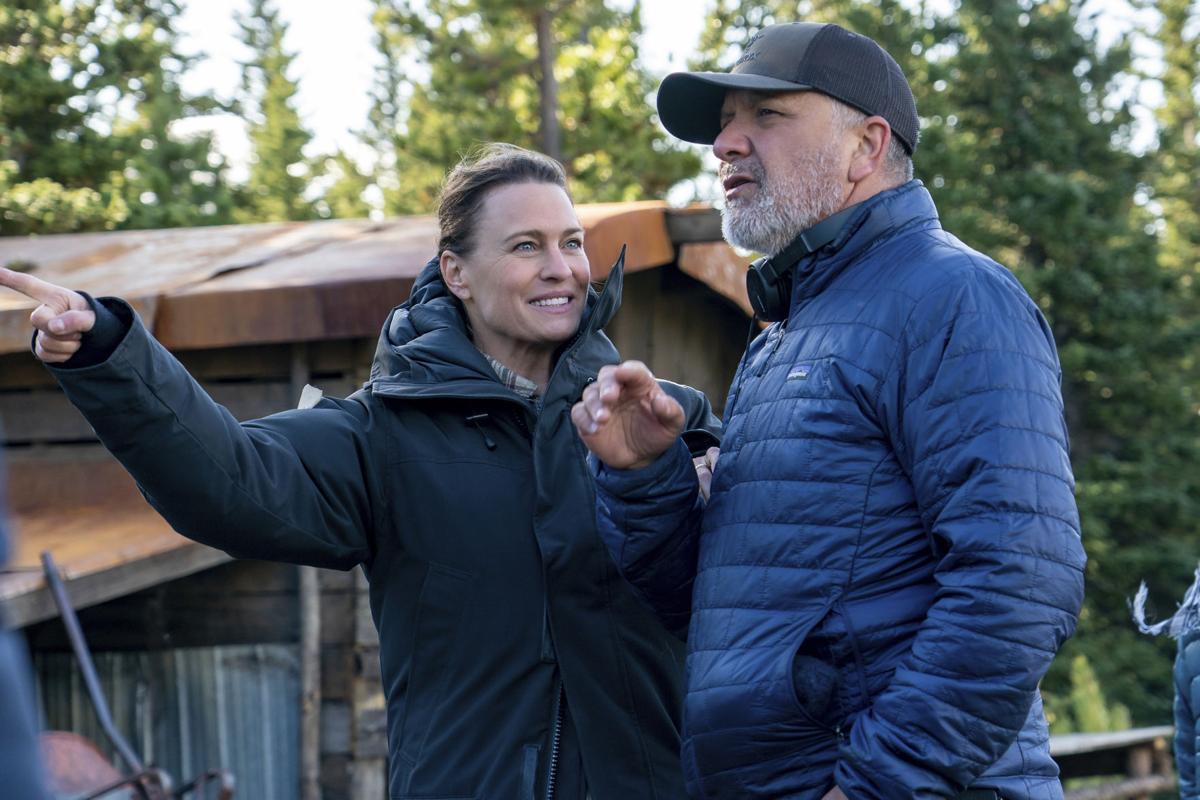 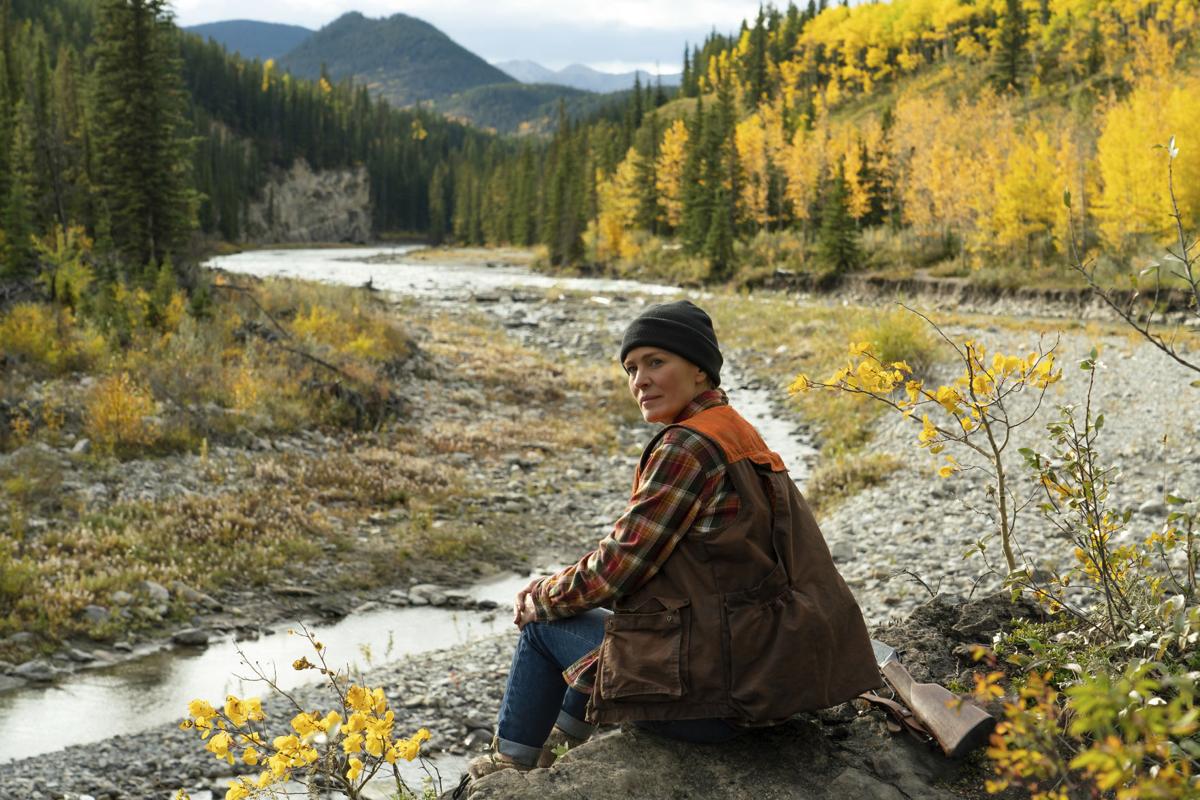 When was the last time you saw a film where a female character patched a roof or gutted a deer?

Golden Globe winner Robin Wright honed her directing skills behind the scenes of Netflix’s “House of Cards,” directing 10 episodes including the series finale. In addition to “House of Cards,” Wright the actress is best known as Jenny from “Forrest Gump” and more recently Wonder Woman’s aunt.

She delivers an emotional feature film directorial debut with “Land.”

The opening sequence draws you into the thin plot line with a large aspect ratio to capture all the glory of Alberta, Canada, (subbing for Wyoming). Curiosity at this bereaved woman’s need for isolation outweighs our ability to feel empathy for her situation. Wright’s performance is stronger than the direction, but “Land” packs a powerful punch.

Edee Mathis (Wright) tells her sister (Kim Dickens) goodbye, tosses her cell phone in the trash and asks the real estate agent she just purchased her secluded cabin from to have someone come and take away the U-Haul and rental car. The agent cautions that being this far away from civilization without transportation or a way to contact anyone is dangerous.

Edee’s isolation in the wilds of Wyoming isn’t what she expected after a bear encounter and winter storms expose her inexperience with living in the wild. Fortunately, a stranger (Demián Bichir) happens upon her location just as she runs out of food, heat and the will to keep going. Edee won’t talk about why she has chosen this new life, but as the years pass, she settles into being the mysterious woman on the mountain.

“It’s really difficult to be around people,” Edee tells her therapist, insisting that the only way she knows to cope is to be alone with her pain.

What happened to Edee is the burning question throughout the story. It’s finally revealed in the emotional climax, but Wright keeps our focus on the meditative elements of the film. Edee isn’t the only one keeping people at a distance; Wright keeps our ability to like this character at a distance, inviting our scorn at her incompetence, which is of course part of the payoff.

The limited, often unspoken relationship between Wright’s and Bichir’s characters is the bridge to understanding all of the film’s questions. The Oscar-nominated Bichir (“A Better Life”) is his usual wonderful self.

“Land” is the type of film that relies heavily on cutaways or B-roll (the shots of nature in-between those of the actors or the plot). That imagery and its insertion into the narrative by the editor is what ties the actions of the actors to the world they are interacting in.

In “Land,” those shots are beautifully captured in all seasons, giving us a time frame for how long Edee has been there. For a film of this nature, the cinematography allows us to travel virtually with the character in a way that’s similar to what can be seen in “Nomadland.”

“Land” is a film about survival, but not in the traditional sense, it’s about overcoming grief through isolation. On-screen and off, Wright does some of the best work of her long and accomplished career.

Final Thought: Wright has delivered a compelling analogy of grief and survival.

How to watch: "Land" will be released in theaters Friday.