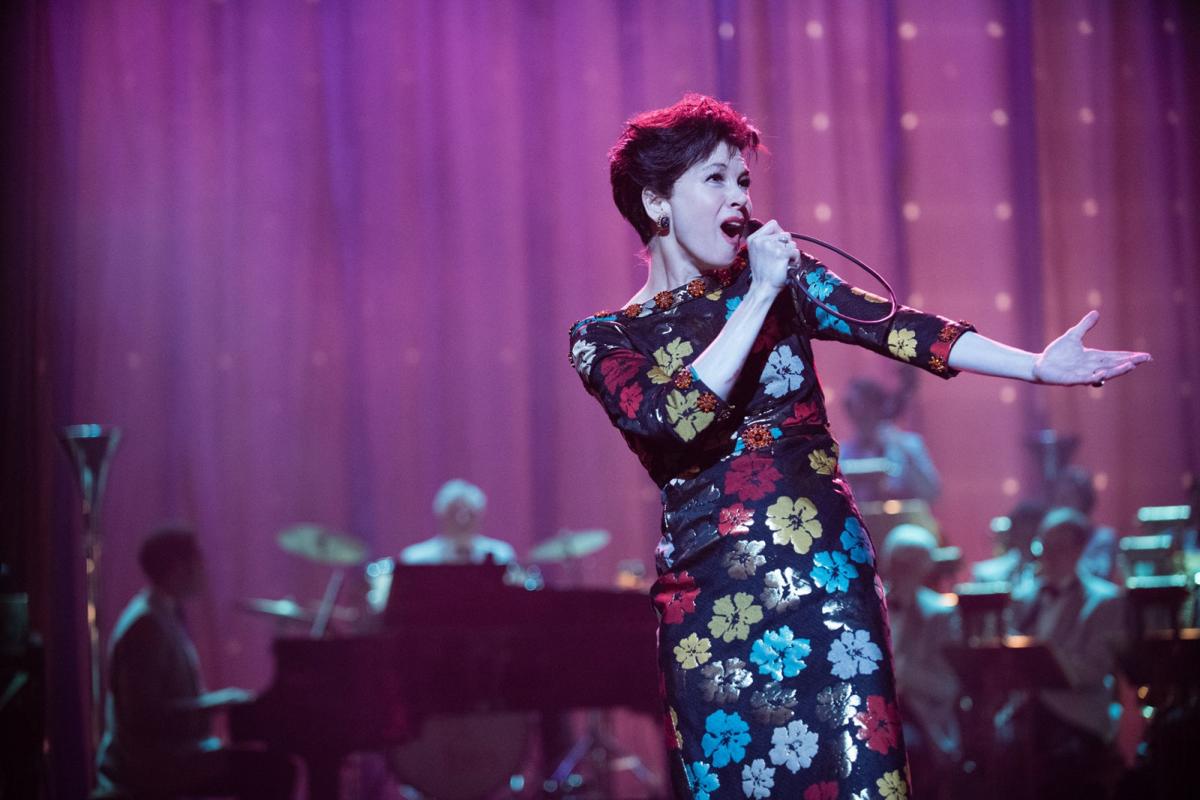 Renee Zellweger is a nominee for best actress at the Golden Globe Awards for her performance in “Judy.” 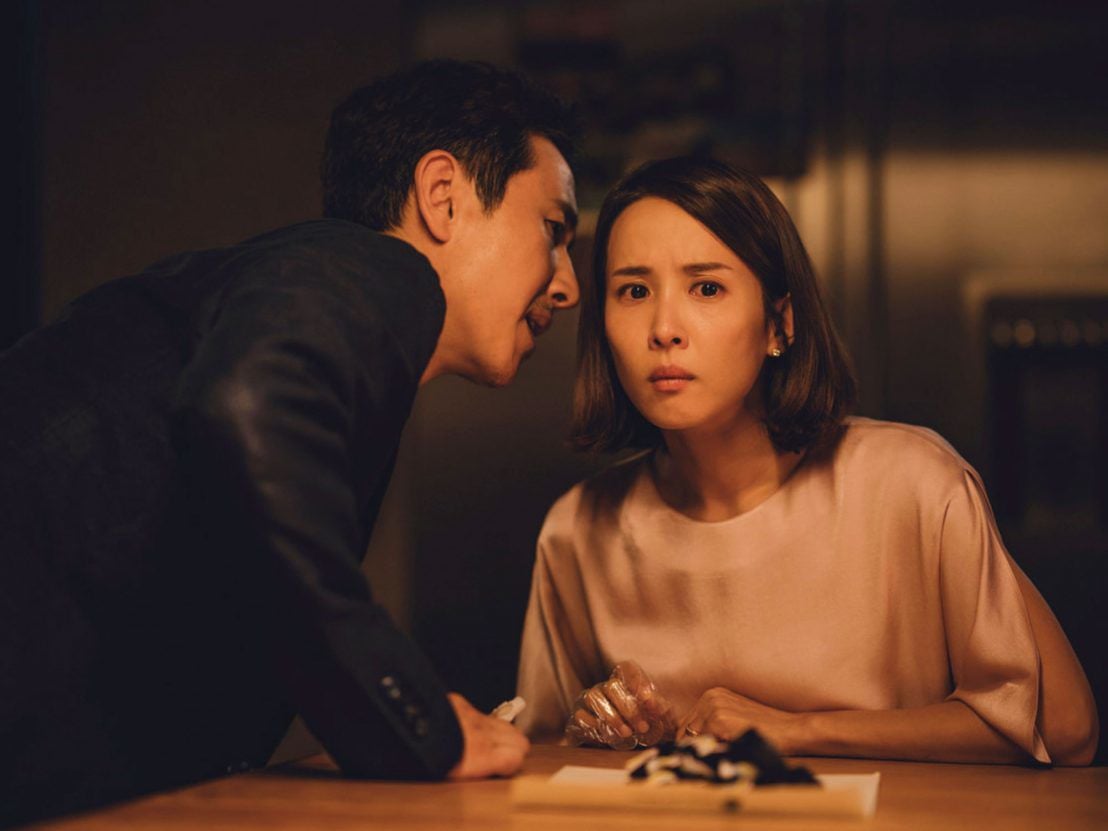 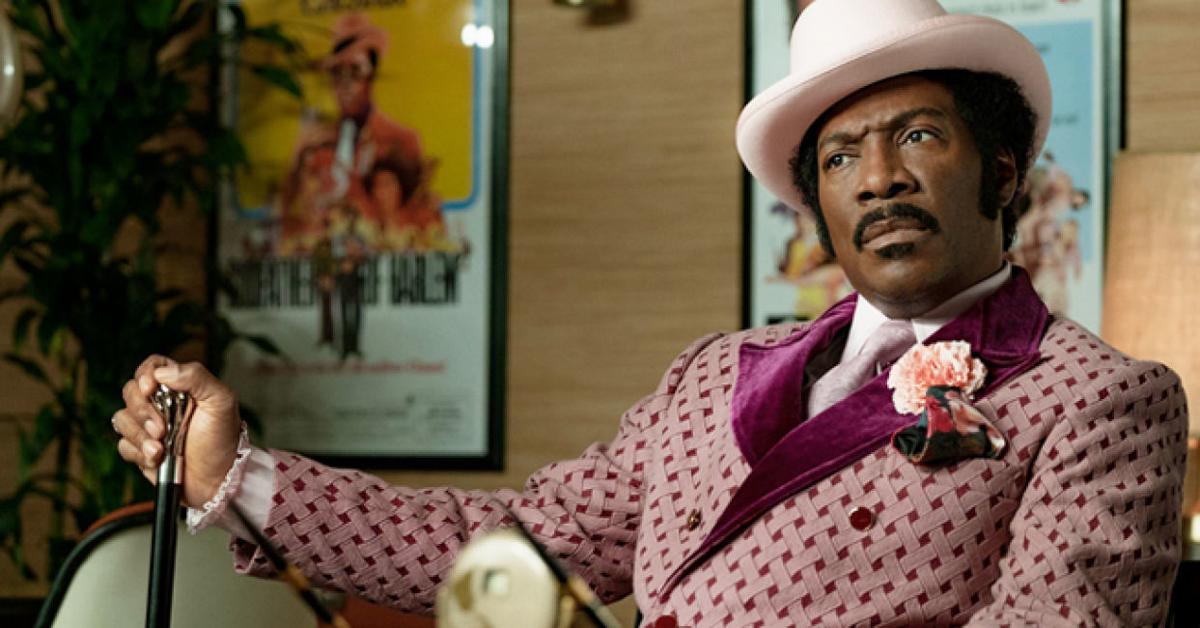 Eddie Murphy is a nominee for Best Actor Comedy at the Golden Globe Awards for his performance in “Dolemite Is My Name.”

Renee Zellweger is a nominee for best actress at the Golden Globe Awards for her performance in “Judy.”

Eddie Murphy is a nominee for Best Actor Comedy at the Golden Globe Awards for his performance in “Dolemite Is My Name.”

Thanksgiving coming later in November reduced the number of shopping days before Christmas if you didn’t notice. Awards season is also feeling that truncation as The 92nd Academy Awards have moved up nearly a full month to Feb. 9.

What does that mean? Glad you asked, what it means is less time to campaign, fewer days for late breaking films like “1917,” “Little Women” and “Just Mercy” to marinate in voters’ minds.

The Golden Globe Awards happening Sunday, kick off the road to Oscar, but this year, even more than normal, The Hollywood Foreign Press Association winners will matter. The Oscar nominations are announced Jan. 13, leaving few other precursor award bodies with their usual influence.

So, who is going to win? Renee Zellweger, yes, the Texan actress whose performance as Judy Garland in “Judy” established an early lead in September at Toronto Film Festival.

Aside from Best Actress Drama, other easy to predict categories include Best Foreign Film, Bong Joon Ho will nab his first big win of the night for “Parasite.” Awkwafina is the likely winner in Best Actress Comedy for “The Farewell,” which the Globe’s curiously placed in Foreign Film (despite it being an American production that just happens to be partially in Chinese).

Best Motion Picture Comedy or Musical is leaning heavily toward “Once Upon a Time in Hollywood,” Tarantino’s rambunctious film that recreates fictional characters among the summer of the Manson murders.

The remaining categories are bit harder to predict, so here’s what I’m thinking. For Supporting Actress the Globe’s have a choice between Laura Dern (“Marriage Story”) and Jennifer Lopez (“Hustlers”). The chance to get JLo in the room and on stage might be too good of an opportunity for them to pass up.

On the other hand, Lopez and the film might not even make it to an Oscar nomination, and Dern is most certainly getting nominated for the Oscar and could finally win her first Academy Award. Like Zellweger, the Globes adore Dern, she has nine nominations and five wins! Plus, they nominated “Marriage Story” six times, and Lopez is “Hustlers” lone nomination.

Best Actor is a classic either/or situation. It’s either going to be Adam Driver for “Marriage Story” or Joaquin Phoenix for “Joker.” Both big stars, both give the performance of their careers, both films also nominated for best picture.

Driver has the edge here because with “Star Wars” atop the box office, he’s got the right now moment. His third film of 2019, “The Report,” also got a nomination at the Globes, meaning his range as an actor is on full display.

“Joker” has cooled a bit since it’s box office breaking October release, but Phoenix giving a high-profile speech and the non-traditional comic book film getting major awards credibility would certainly make headlines. Or maybe the Globes pull an “Aaron Taylor Johnson shocker” and give it to Antonio Banderas for “Pain and Glory.”

The “either/or” scenario carries over on the Best Actor Comedy side as well between Leonardo DiCaprio (“Once Upon a Time in Hollywood”) or Eddie Murphy (“Dolemite Is My Name”). DiCaprio appearances have been scarce since the films late summer release, while Murphy has been on the circuit actively campaigning.

Even with DiCaprio losing, “Once Upon a Time in Hollywood” still goes home the big winner Sunday as Brad Pitt likely to pick up his second Golden Globe in supporting actor. Pitt has to beat out, Al Pacino, Joe Pesci, Anthony Hopkins and Tom Hanks, all Oscar winners.

This will be the first big step for Pitt who is expected to finally win an Oscar at the close of the awards season. Expect Tarantino to nab best screenplay for “Hollywood,” but when it comes to best director, what happened last year with “Roma” is likely to work in Bong Joon Ho’s favor. I think the South Korean director will take the directing prize.

I would like to see a surprise win for “1917” in Best Picture Drama, past win’s in this category for British war epics suggest it certainly could happen. However, I think best score is where that film will prevail.

Hard to expect the Globes to leave “The Irishman” empty handed, so despite not predicting it to win anything else, which makes no sense, I’m going with Scorsese’s nearly four-hour mob drama for the main award.

“Rocketman” won’t go home empty handed either, Elton John should soar over Beyonce (“The Lion King”) and Taylor Swift (“Cats”) for the win.

Right or wrong, surprises or easily predictable? Watch the winners Live on NBC Sunday 7 p.m. and send me your thoughts and predictions on Facebook or Twitter @TexasArtFilm