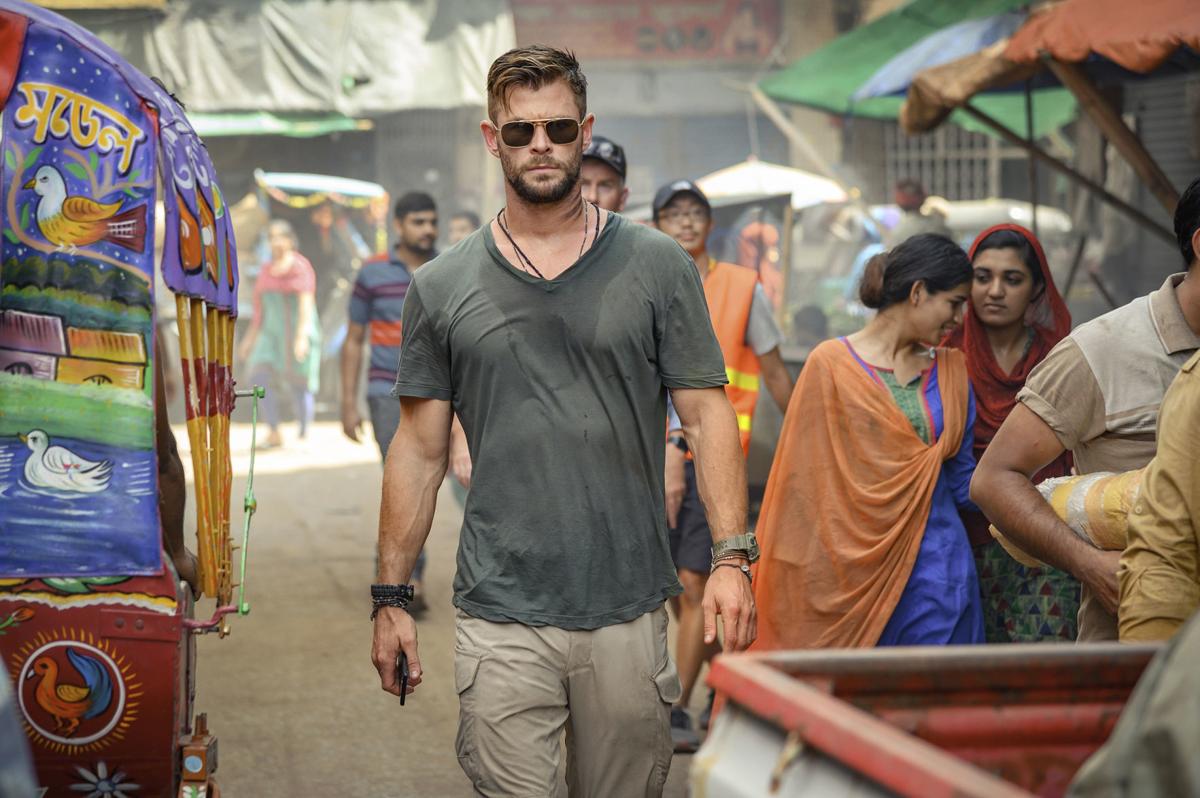 Chris Hemsworth stars in "Extraction," which premiered Friday on Netflix. 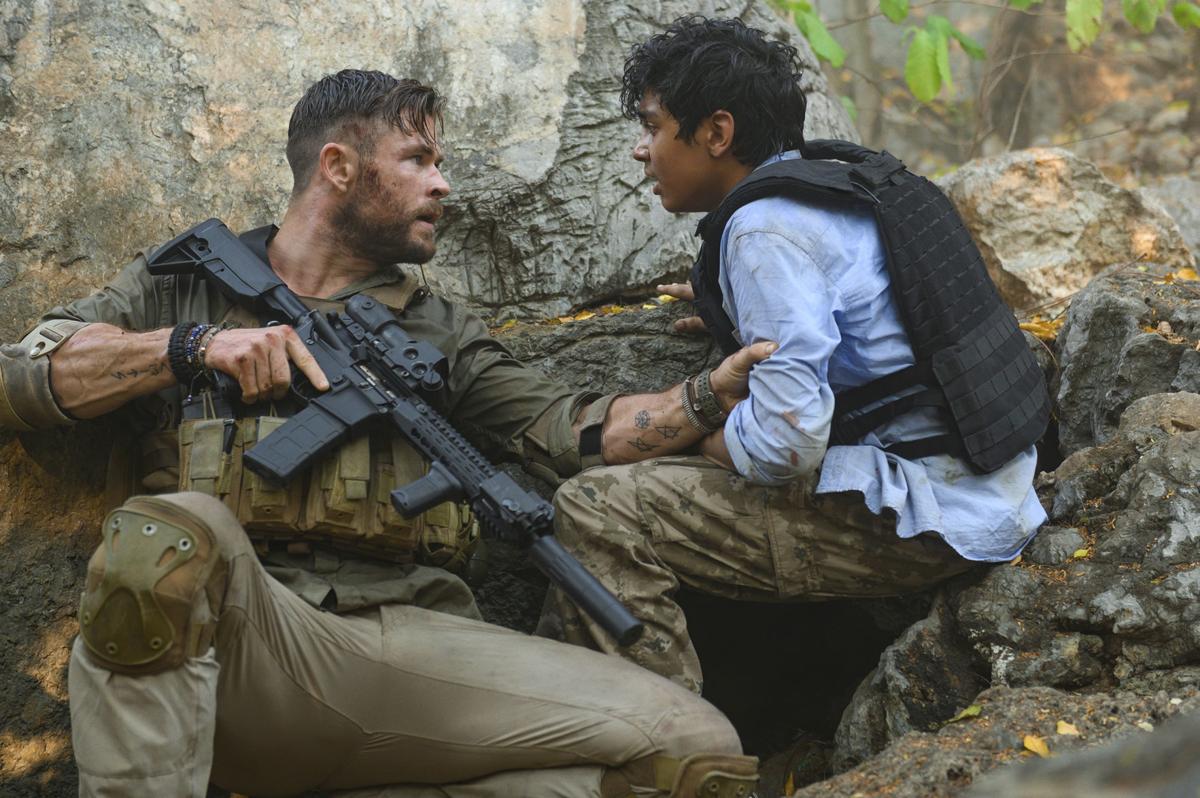 Chris Hemsworth, left, and Rudhraksh Jaiswal in "Extraction," which premiered Friday on Netflix. 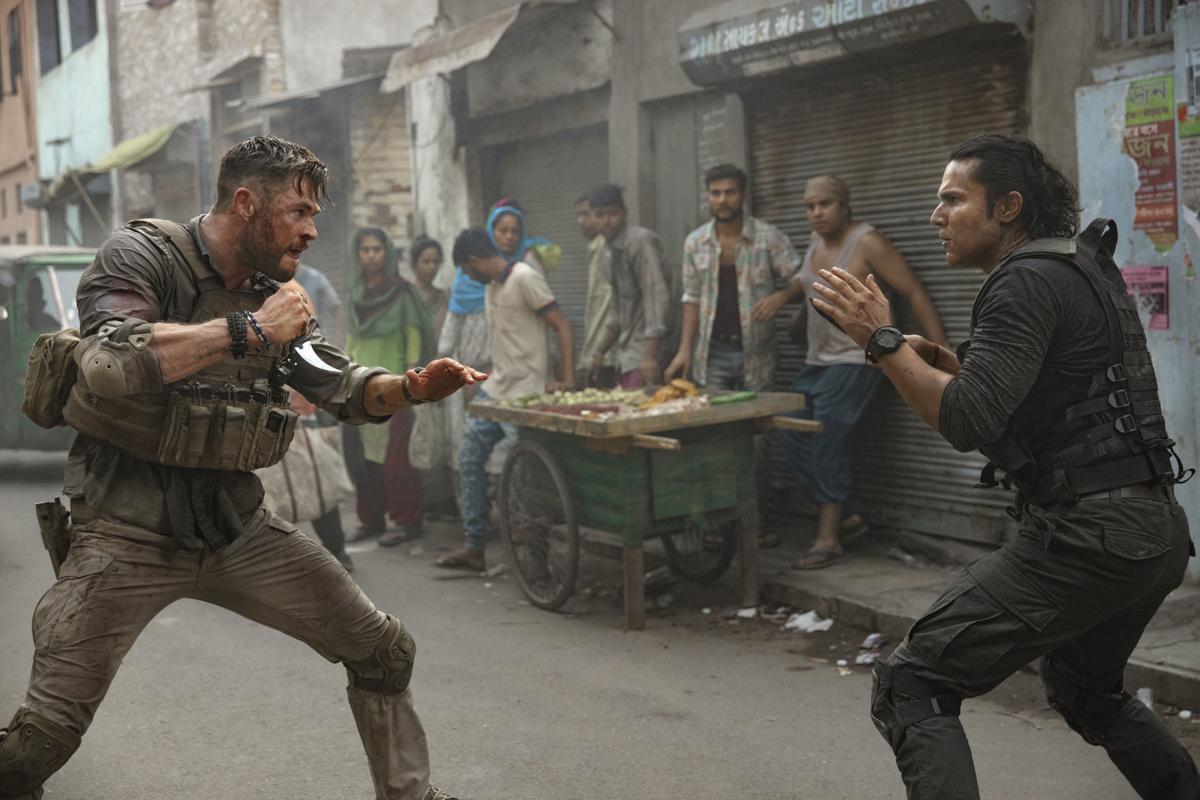 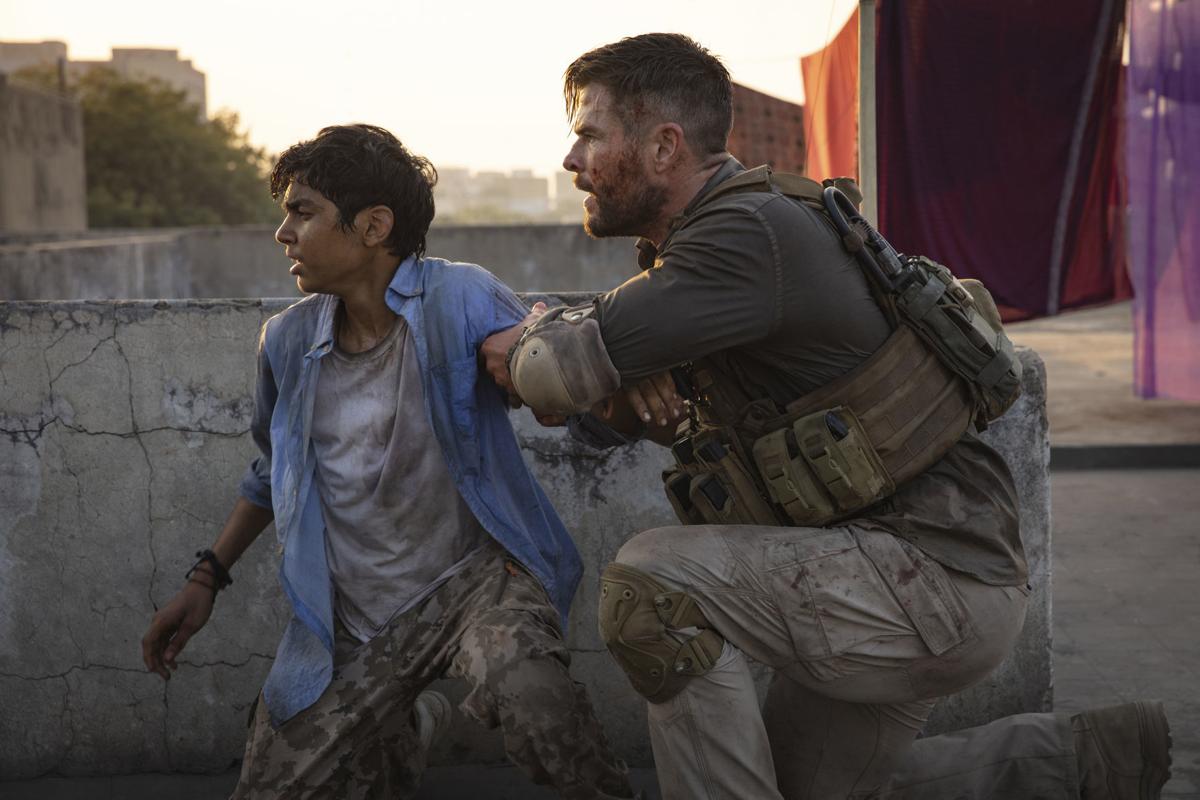 Chris Hemsworth, right, and Rudhraksh Jaiswal in "Extraction," which premiered Friday on Netflix.

Chris Hemsworth stars in "Extraction," which premiered Friday on Netflix.

Chris Hemsworth, left, and Rudhraksh Jaiswal in "Extraction," which premiered Friday on Netflix.

Chris Hemsworth, right, and Rudhraksh Jaiswal in "Extraction," which premiered Friday on Netflix.

In the time of COVID-19, even film critics have to look at movies and entertainment differently. Not only has new content been scarce, but anything that provides a few hours of distraction is likely to find less scrutiny.

Netflix is the real winner during the pandemic, with more than 16 million new subscribers and “Extraction” being the latest big-budget movie with a marquee star debuting worldwide to content-starved viewers.

“Extraction” is a throwback to the '90s and earlier shoot-em’-up flicks that would have starred Sylvester Stallone or Arnold Schwarzenegger back in the day. Half of the Russo Brothers (“Avengers: Endgame”), Joe Russo has penned the script for Marvel Studios’ stuntman Sam Hargrave to make his directorial debut.

There’s a point in “Extraction” where the absurd amount of dead bodies and violence surpasses reason, reducing what little credibility this miniscule narrative plot has mustered.

The only mercenary crazy enough to take on a job that involves two rival gangs in Mumbai would be Tyler Rake (Chris Hemsworth). Like most in his profession, he’s lost everything and seeks numbness instead of pleasure.

His team formulates a plan that’s fully expected to go awry once they have possession of one gang’s kidnapped teenage son. Amir Asif (Priyanshu Painyuli) has the entire military and police force at his disposal, and until Rake enters the picture, he also had Ovi Mahajan, his rival’s son (Rudhraksh Jaiswal).

Unable to financially fulfill their end of the bargain, the Mahajan gang now plan their own extraction, avoiding payment, resulting in all-out war on the streets of India.

“Extraction” functions more like a video game than a feature film. It’s pulse pounding if you get caught up on the survival tactics of it all. The fancy cinematography, especially during a dusty car chase sequence where the camera functions like a bee flying in and out of vehicles, gives the viewer a wild first-person perspective.

The endless fighting, shooting, killing, jumping off buildings and crashing of cars captures your attention but provides little in the way of authentic entertainment. Russo’s script is bare bones with little dialogue or connective tissue between the characters.

In the third act, a trust has built up between Tyler (whose last name Rake is absurd, being that he fights with that particular gardening tool in one scene) and Ovi, in which an emotional claim is quickly mounted for the explosive conclusion.

Even for a fictitious action movie, “Extraction” has a body count that’s obnoxious, disregarding the fact it’s created by one man. Russo expects the audience to ignore the fact that if more than 100 Indian police were murdered in the span of a few days, the entire country and the world would pay attention.

Reviewing other films where a stunt director tries his hand at directing a feature, it’s often this same result. The focal point on stunts leaves little time for acting, character development or anything else.

With Netflix money, much like its previous high-octane action movie, “6 Underground," the technical elements of the film are certainly high caliber. With what we are living through right now, especially on Netflix, it’s less important if the viewers like what they are watching as long as they simply watch.