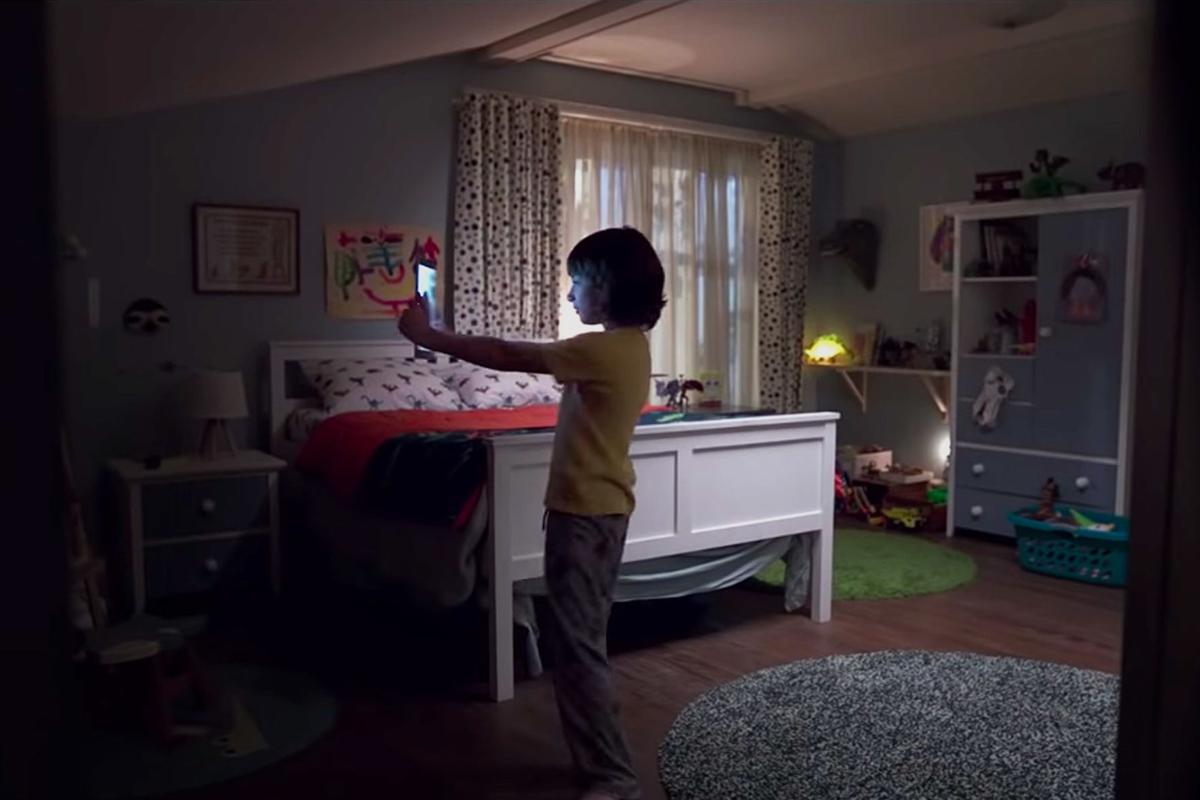 Azhy Robertson stars in “Come Play” as the character Oliver, who is an autistic child. The film will be released Friday, Oct. 30, 2020. 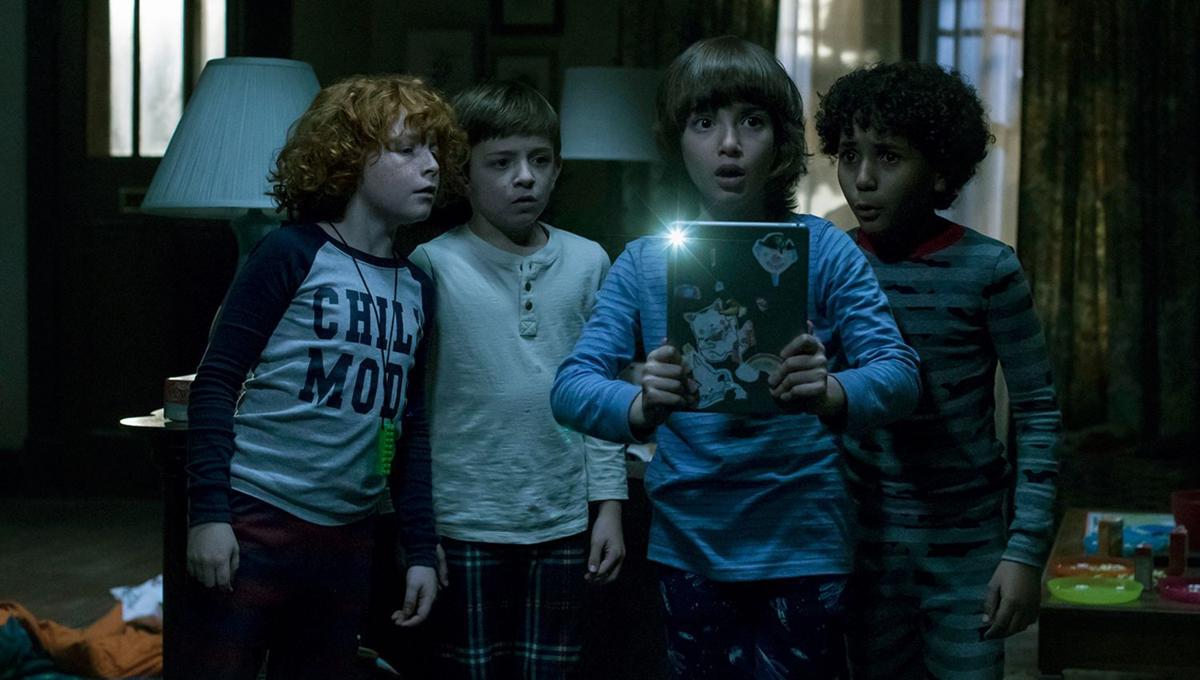 Azhy Robertson stars in “Come Play” as the character Oliver, who is an autistic child. The film will be released Friday, Oct. 30, 2020.

“Monster in the iPad” is the simplest way to sum up Jacob Chase’s adaptation of “Larry,” a five-minute short film turned into a full-length feature film.

From the annoying kid in “Marriage Story” to the lead role here, Azhy Robertson portrays an autistic child who is being mentally tortured by a creature that travels through electric currents.

In most horror shorts, the entire tale is presented in one scene. Here, that one scene consists of a parking lot attendant experiencing the monster, Larry, for the first time. Everything else is written around that one scene, with different characters having the exact same experience again and again.

Chase only embraces about half of the 10 most common horror movie cliches, but the five he’s fond of are used to death.

“Come Play” struggles to work within the confines of a small budget, and Chase’s lack of experience with full-length features is the real omen.

“Why can’t you be normal for just one second,” Sarah (Gillian Jacobs) yells at her autistic son Oliver, (Robertson). Sarah is trying to be a good mother, but she doesn’t know how to balance a failing marriage and the stress that comes with a son who can’t talk and is making little progress in speech therapy.

Oliver uses technology to express himself, and the other kids resent him for it. When a story titled “Misunderstood Monsters” appears on Oliver’s device, he is introduced to Larry, the disturbing figure in the tale who is lonely and wants to be friends. As Oliver reads more and more of the tale, more and more paranormal activity begins to happen around him and his family. Larry won’t stop torturing them until someone takes his hand and comes into his world.

PG-13 horror films seek the balance of scaring adults and children. “Come Play” will likely only succeed at the latter around Oliver’s age. Robertson spends the entire performance with an appropriate dazed and confused look, ironically the best acting of the three.

Jacobs (“Life of the Party”) is a confusing combination of bad writing and her character being devoid of any motherly instincts. John Gallagher Jr.’s performance is purely reactionary and off-screen for much of the running time, except when we get to the short film scene that looks nearly identical to the original.

“Come Play” also features unrealistically cruel children (why are bullies always more violent in horror films?) and iPads that allow you to use the flashlight feature and the camera at the same time — talk about suspension of belief.

“Come Play” consists of too many scenes where the audience is looking at nothing, waiting for the inevitable jump scare as characters stare into the dark. There is a real narrative struggle to fill even 90 minutes of screen time, which should illustrate how much filler and gimmick material is needed.

The screenplay is essentially the young boy, mom, dad, best friend all discovering Larry through different devices, then a conclusion.

Chase never leans into the psychological terror, it’s always shown as physical manifestations; and for realists desperate enough to watch something like this, “Come Play” demonstrates a real lack of intelligence and cinematic creativity.

Final Thought: Play at your own risk — of boredom.