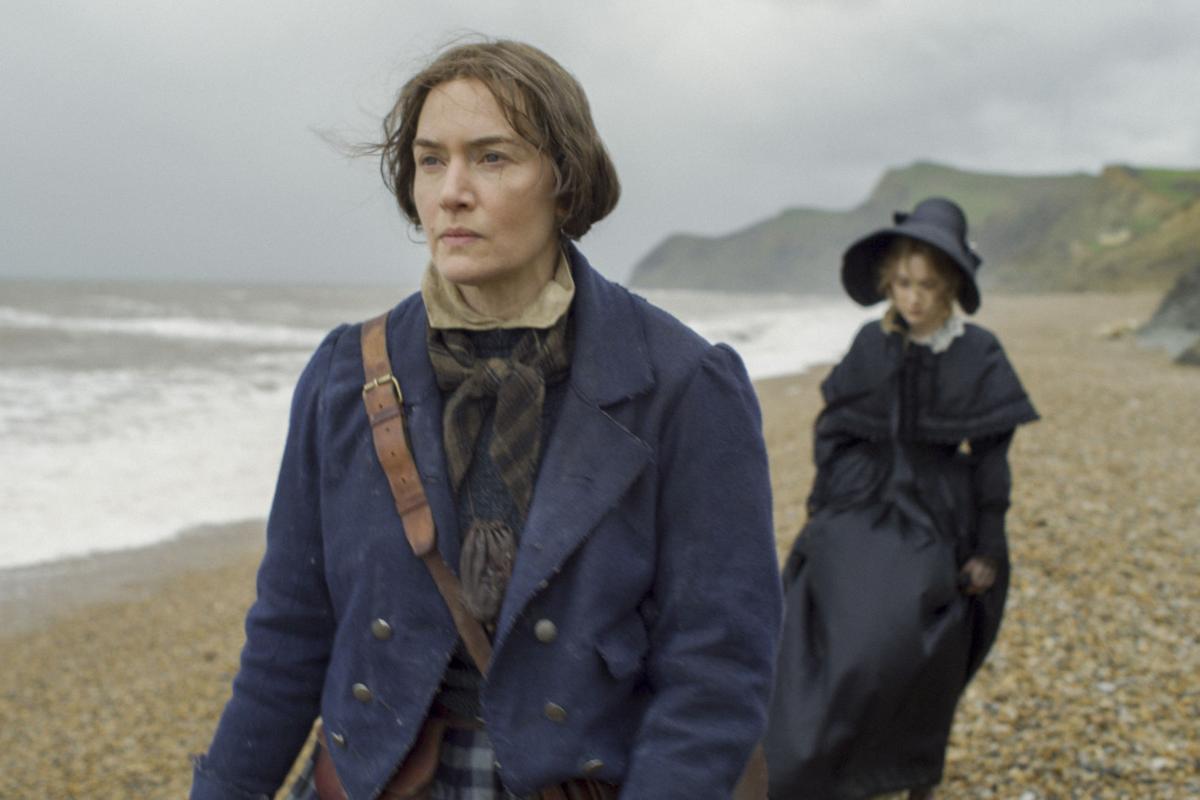 Kate Winslet, foreground, and Saoirse Ronan star together in “Ammonite,” which will be released Friday, Nov. 13, 2020. 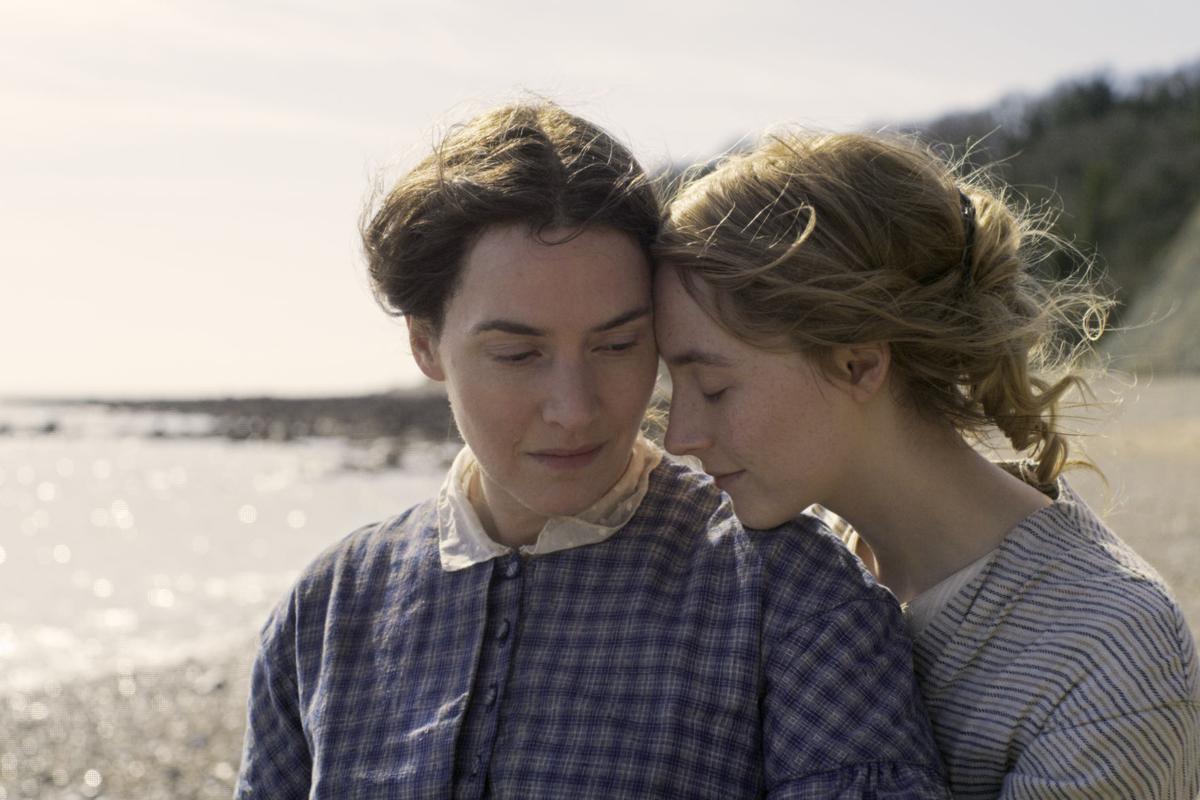 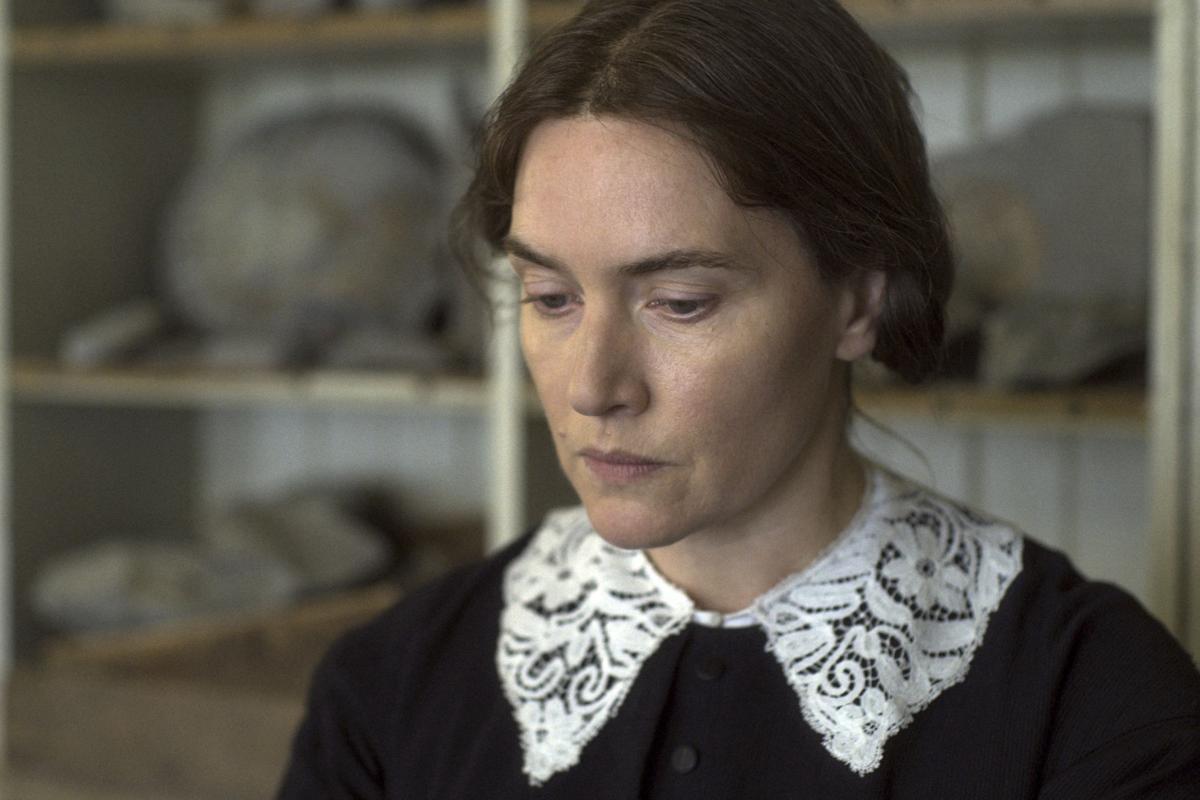 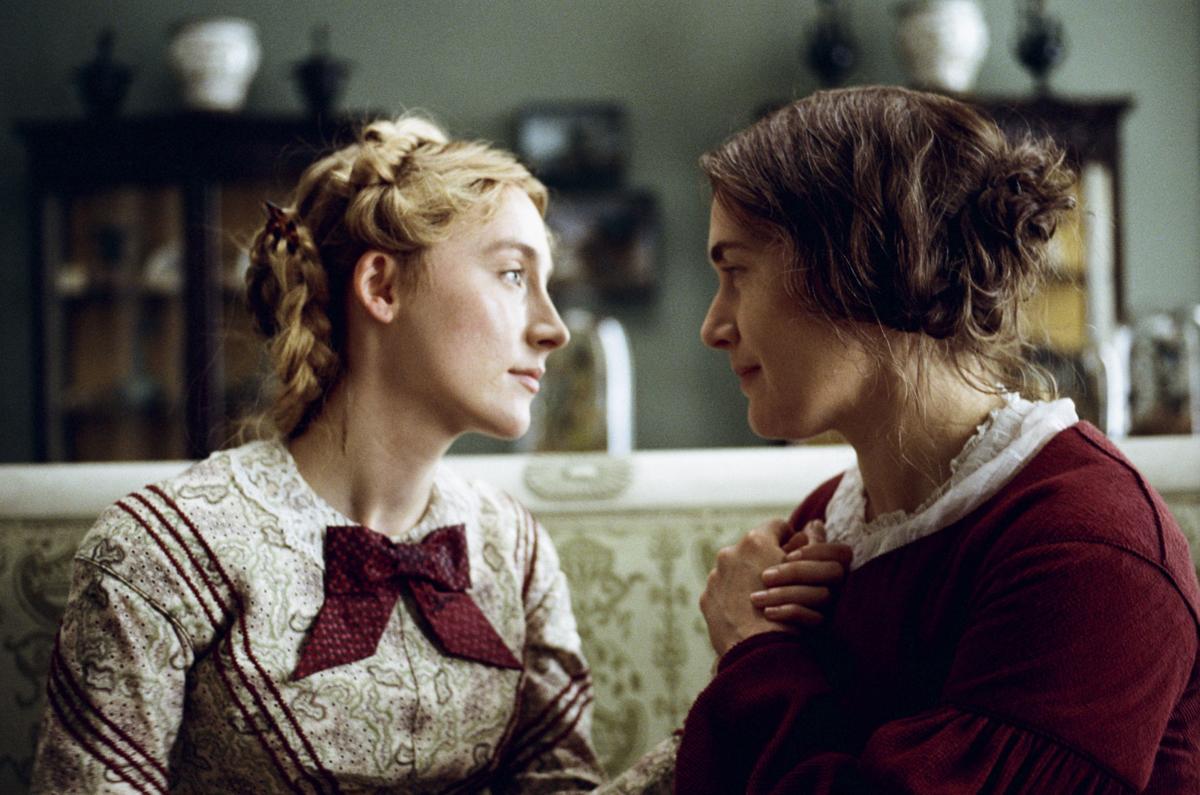 Kate Winslet, foreground, and Saoirse Ronan star together in “Ammonite,” which will be released Friday, Nov. 13, 2020.

Before it premiered, there were hopes that Francis Lee’s new film would put Kate Winslet in the race for next year’s best actress Oscar. Hopes were dashed though after the reviews from this year’s virtual Toronto Film Festival, labeling it as dry, mute and bleak.

The fan fiction element of the story tries to balance facts about one of history’s first female paleontologists with a love story that falls somewhere between “Portrait of a Lady on Fire” and “Summerland.” Sound, or the lack thereof, is an important element to the film.

Lee seems keenly aware his intentionally drab-looking 1840s story, with long periods without dialogue or music, might cause some to doze. He employees a technique famously used once by composer Joseph Haydn of jolting the viewer awake with loud sounds. In one scene, Winslet’s character is sketching, but it sounds more like sharpening knives.

Known throughout England as the female fossil hunter who discovered the Ichthyosaurs (or sea lizard as she called it), Mary Anning (Winslet) lives in a small seaside cottage in Lyme. Most mornings, she scours the rough seashore for ammonite fossils and shells to sell to tourists.

Unmarried, childless and living with her mother (Gemma Jones), her life and work are interrupted when an admiring scientist visiting Lyme, offers Anning money to take care of his wife who suffers from melancholia. Charlotte Murchison (Saoirse Ronan) initially isn’t interested in rocks or anything else, until she’s awakened by the fact that Mary becomes an entirely different person when given the opportunity to share her passion.

It’s that very passion that Charlotte has been missing as well. Their friendship evolves into something more as they find a way to drive out the loneliness and the deafening silence.

Unfortunately, “Ammonite” has the “watching paint dry” pacing of “Portrait of a Lady on Fire;” and while that film certainly had its fans, neither film takes into consideration the modern audience’s attention span.

Filled with nuance, Lee uses the anger or calmness of the waves to convey mood, relying heavily on Winslet to express feelings into the camera with only her eyes and minor expressions. Yet the film is too buttoned-up, with restrained interiors that make you feel claustrophobic and a secluded beach. The audience isn’t exposed to the world around Anning beyond a shop keeper and an isolated shore.

The muted tone of the film doesn’t work in Ronan’s favor either, diminishing her talents to another stuffy character in a period piece. The excitement we all felt at the news of Ronan (“Little Women”) and Winslet working together is quickly diffused as the pace sets in.

While the love scene between the two is shot and performed in a matter that’s quite intense, their chemistry doesn’t reach the level of Cate Blanchett and Rooney Mara in “Carol.” Only in one of the final scenes do the women have a conversation about feelings, assumptions and circumstances.

Conversation was something Lee weaved so well in “God’s Own County,” though the two main characters fought when they couldn’t find the words. You can only take so many intense glares though before the technique loses its effectiveness.

Without the awards element, “Ammonite” lacks urgency or purpose.