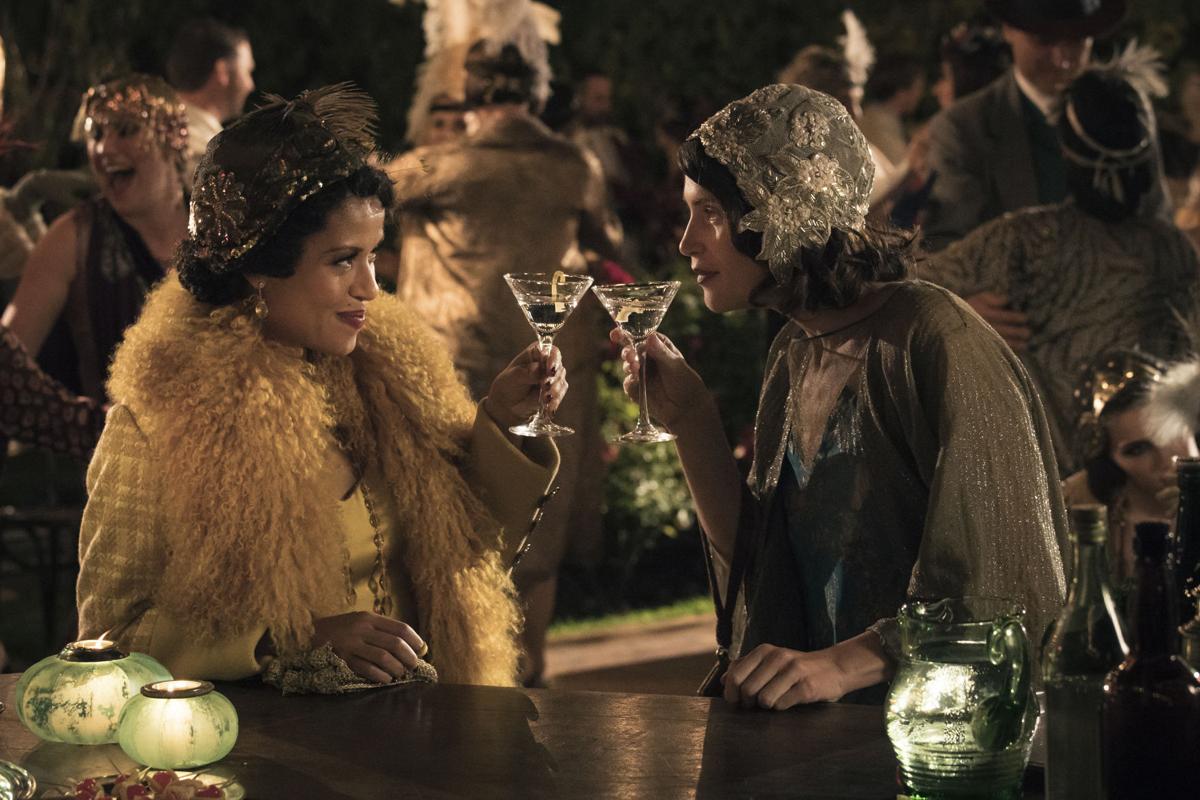 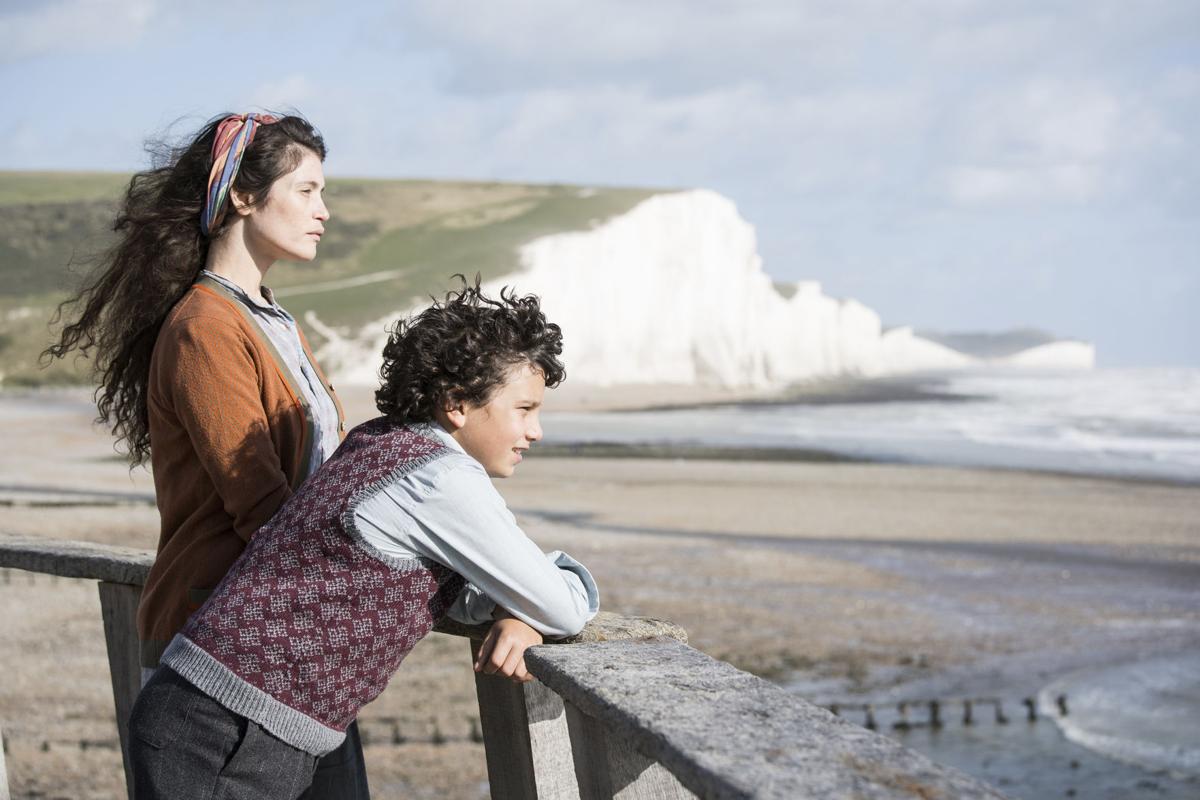 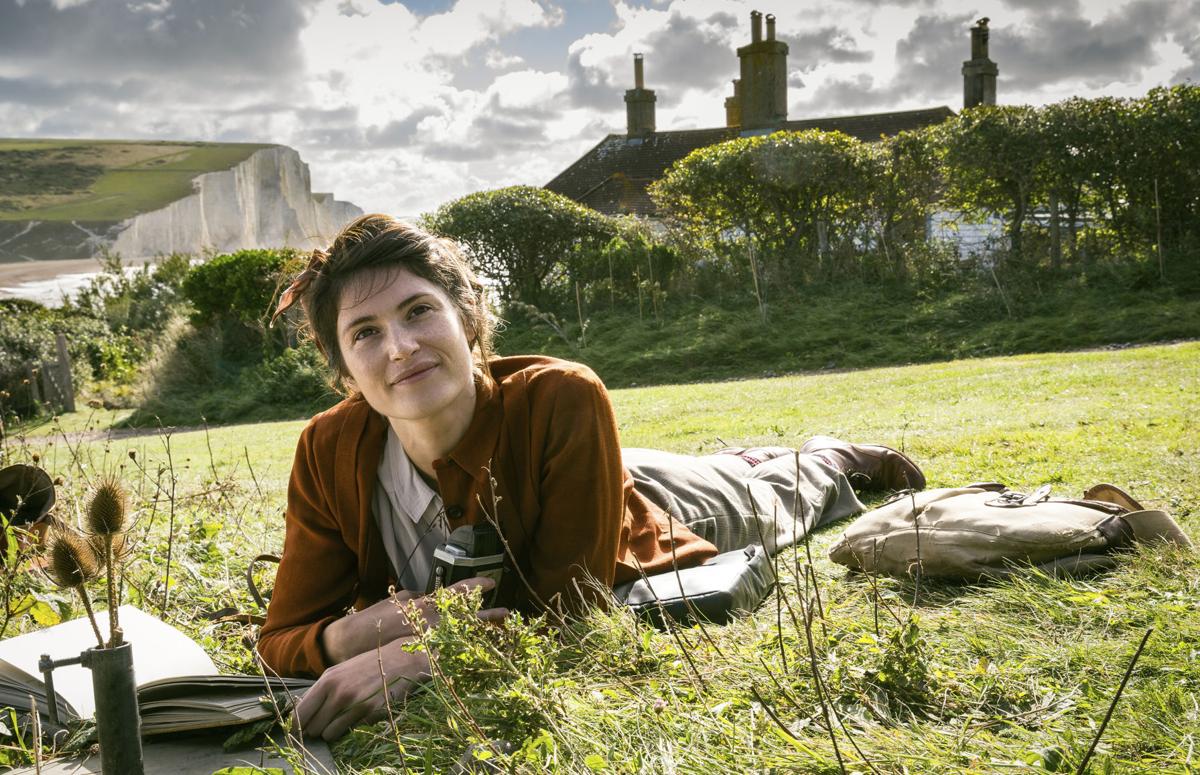 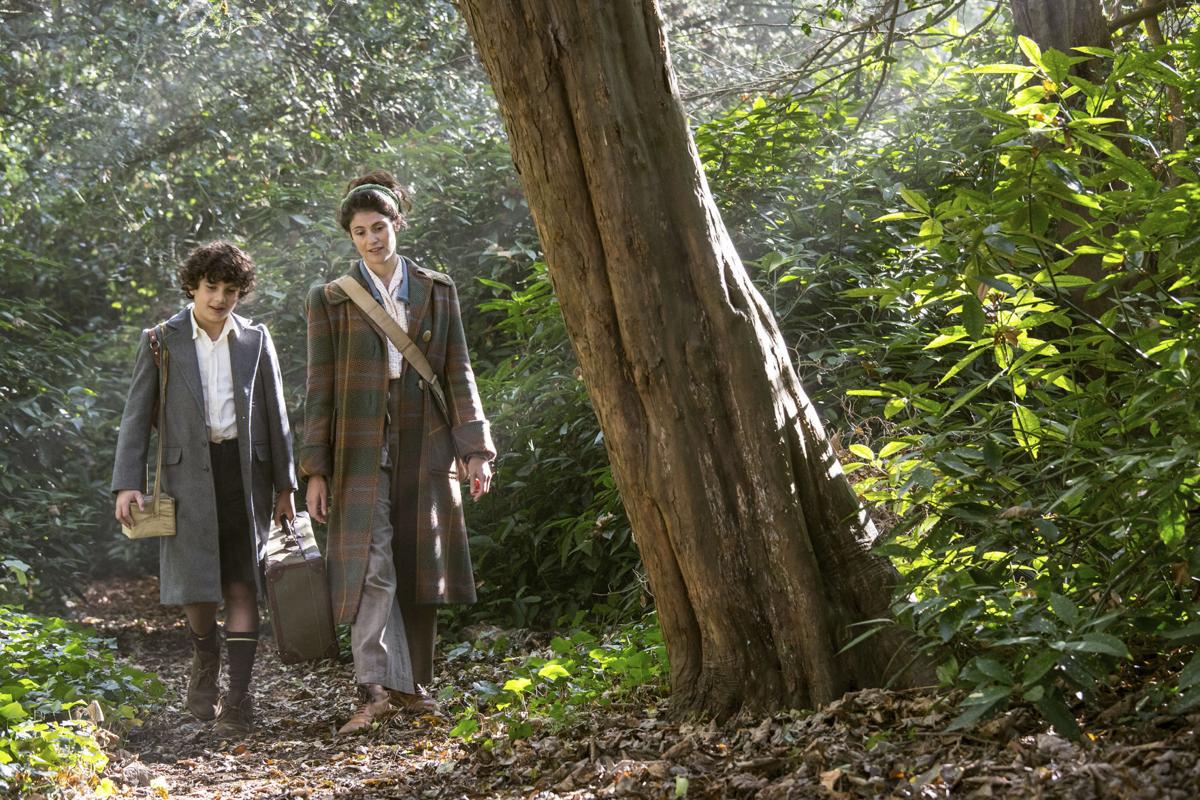 The first great film of 2020 creeps up on you gradually in the most unexpected way. “Summerland” is the feature film debut of Jessica Swale, who also wrote the original screenplay.

Just when you think every possible angle of the WWII era has already been captured on film, “Summerland” finds uncharted territory. Charming the viewer into the story with delightful cinematography, set in one go around town, we get to see all the goofy locals and how each of them despises the lead character.

She is different of course, misunderstood, single, an independent woman who makes her living writing books. It’s not Gemma Arterton’s first lead role in a WWII film — you saw the actress previously in “Their Finest” (2016) and, of course, her breakout moment was as a Bond girl in “Quantum of Solace” (2008).

“We all have to do our part,” the elderly judgmental women scoff anytime Alice Lamb (Arterton) is within earshot. “The Beast on the Beach” they call her, as she lives outside of town, overlooking the White Cliffs of Dover. The young children terrorize her front door with mud bombs and call her a witch.

It’s wartime, everyone’s on rations, but Lamb continues her work, going about life without concern. It’s only when a young boy named Frank (Lucas Bond) is dropped off on her doorstep that her routine is interrupted.

Frank was one of the children evacuated to the countryside for safekeeping during the London Blitz. She provides him with food, but refuses to cook it; a place to sleep, but demands peace and quiet while she works. As time passes a fondness develops until after days of having someone to share her ideology, theories and painful history with, the threat of Frank leaving scares her more than the thought of him staying.

Full disclosure: When you review so many films, year after year, there is little in the way of true suspense or surprise. “Summerland” offers one of the biggest “I didn’t see that coming” moments I’ve experienced in years.

Plot surprises in screenplays only work if you don’t know they are coming and, most importantly, if the writer can back them up so they fit into the already established story. Swale’s writing might be stronger than her direction as she creates vivid characters that we understand and come to admire. Her direction is filled with the overwhelming urge to constantly capture the stunning coastline and even weaves the location into the story. “Summerland” is beautiful both on the page and on the screen.

What starts out as an almost whimsical dramedy turns serious, enthralling the viewer in the process. Never has the delivery of bad news been written or filmed with such gut-wrenching anxiety.

“Summerland” catches us off guard, as does Arterton’s performance, which is unlike any character she has portrayed before. In flashbacks, she and Gugu Mbatha-Raw (“Motherless Brooklyn”) are the epitome of beauty and style with their ‘20s-era bobs and vintage hats — major props to Claire Finlay-Thompson for such distinct style.

“Summerland” is filled with hope, laughter and tears, a winning trifecta we haven’t seen encompassed in one film since last year. It’s the type of film and story you want to share with others and watch again.

Final Thought: “Summerland” is a rare film full of well-written narrative surprises that sneak up on the viewer emotionally. The kind of film you can’t quickly shake off.

I don't often read movie reviews, and I rarely see a movie on account of a review. But now I have to see this movie before some blabbermouth reveals the surprise.

Rosebud is the sled.

Dorothy was always home. She was never in Oz. It was just a dream.