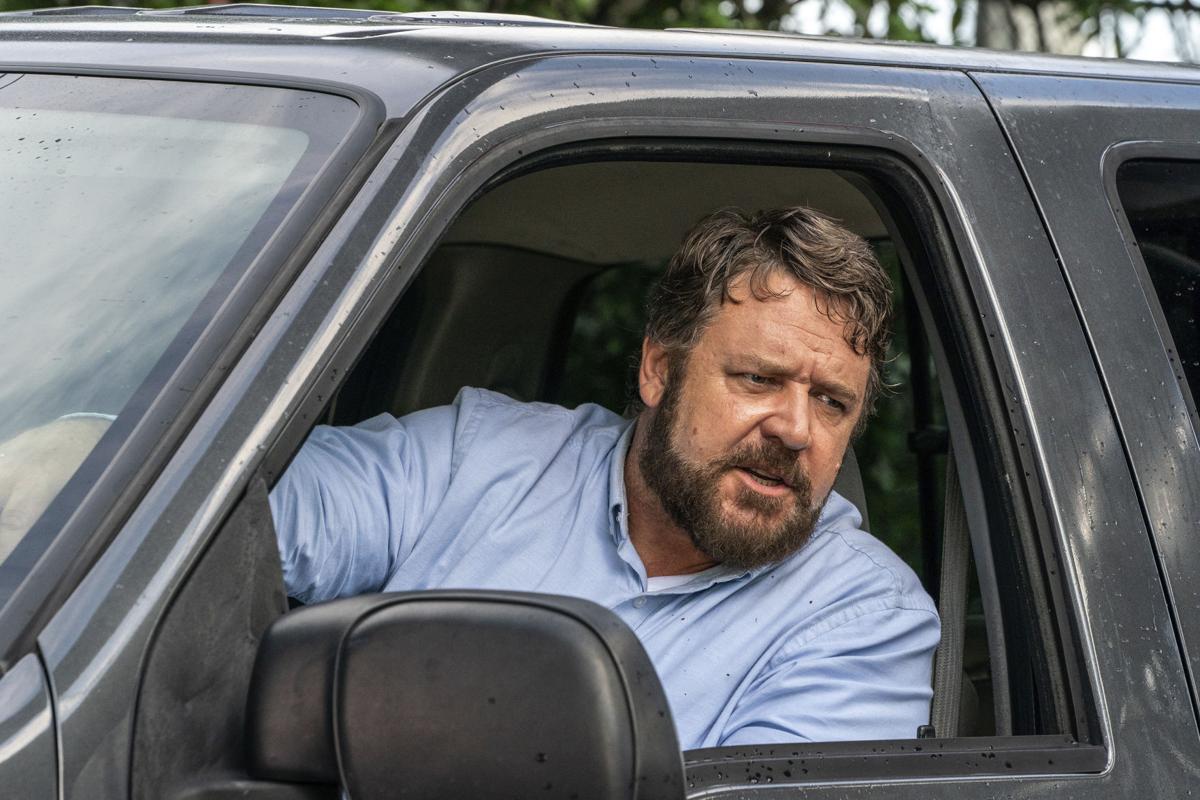 Russell Crowe stars in the new thriller “Unhinged,” which was released Friday, Aug. 21, 2020. 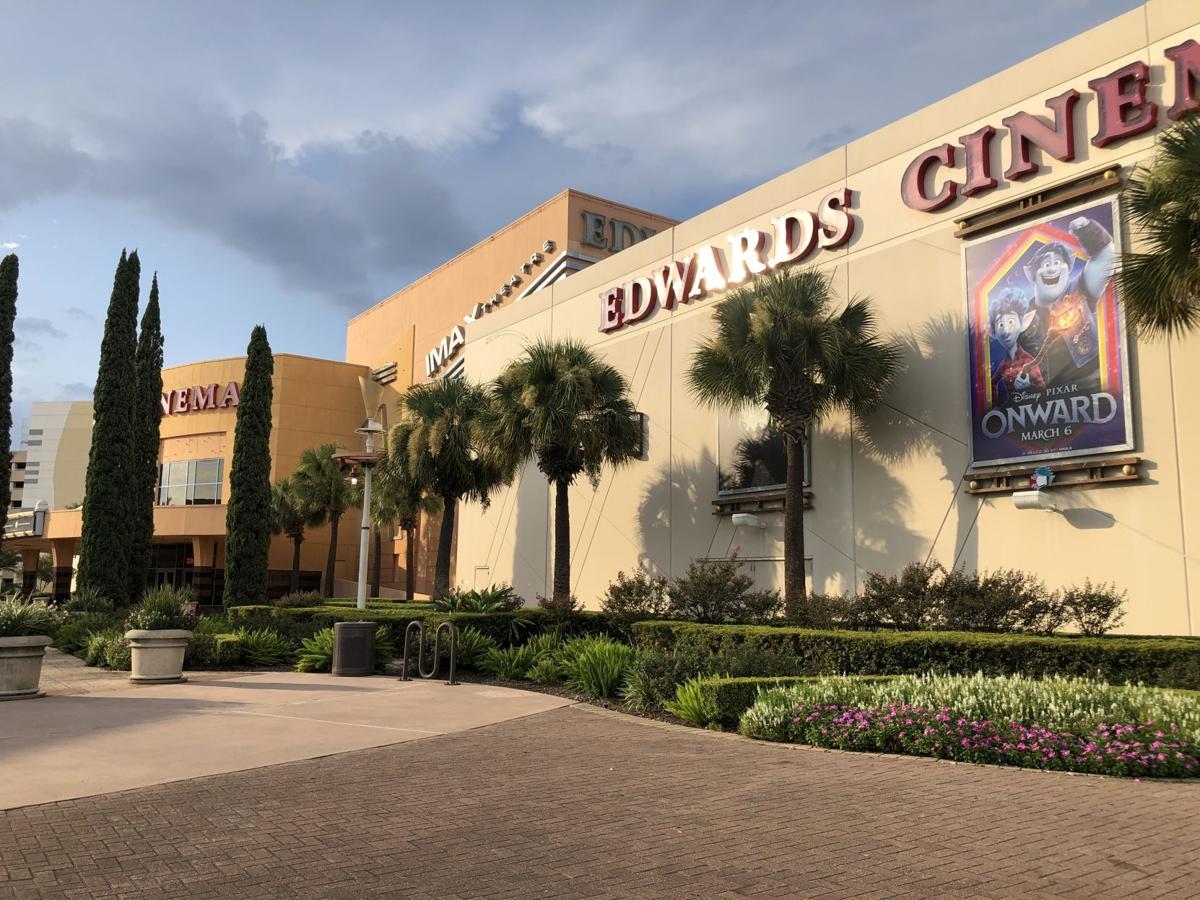 Galveston County Daily News film critic Dustin Chase attended the screening of “Unhinged” in person for the first time since March. Film critics were required to have their temperature taken, and social distancing in the auditorium and masks were required throughout the 90-minute film. 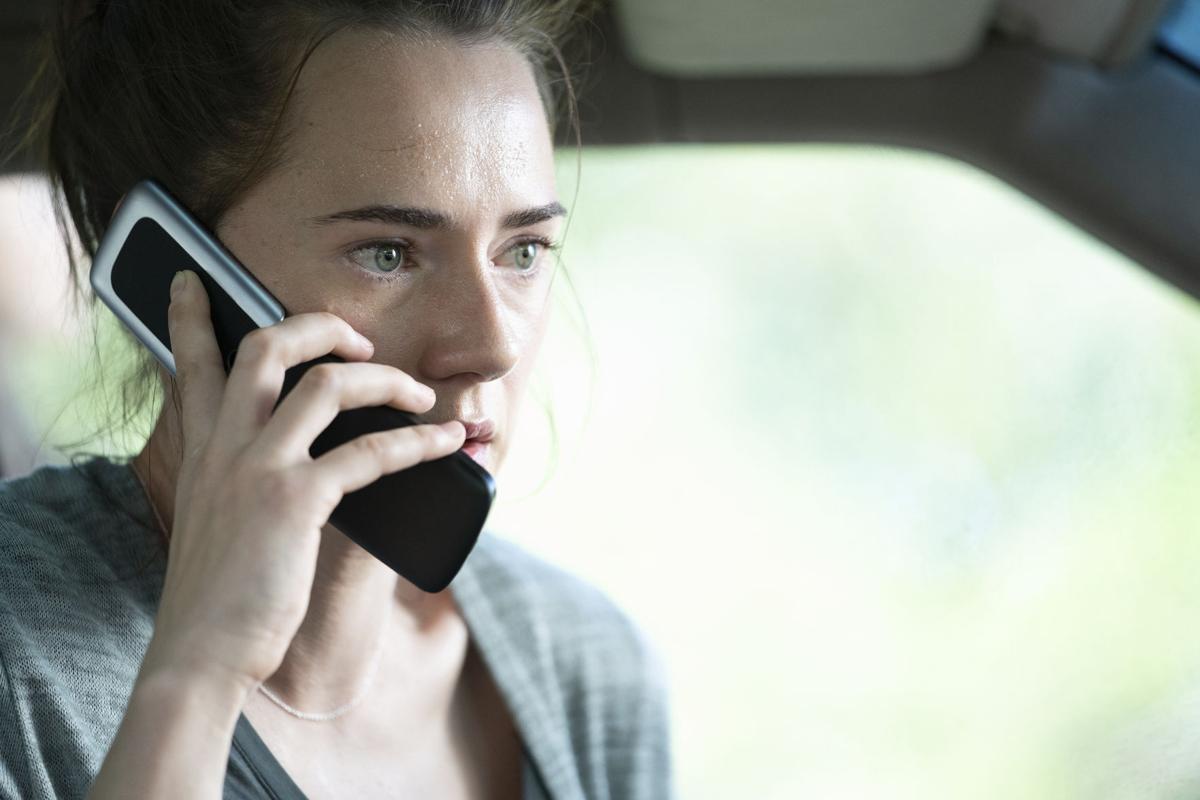 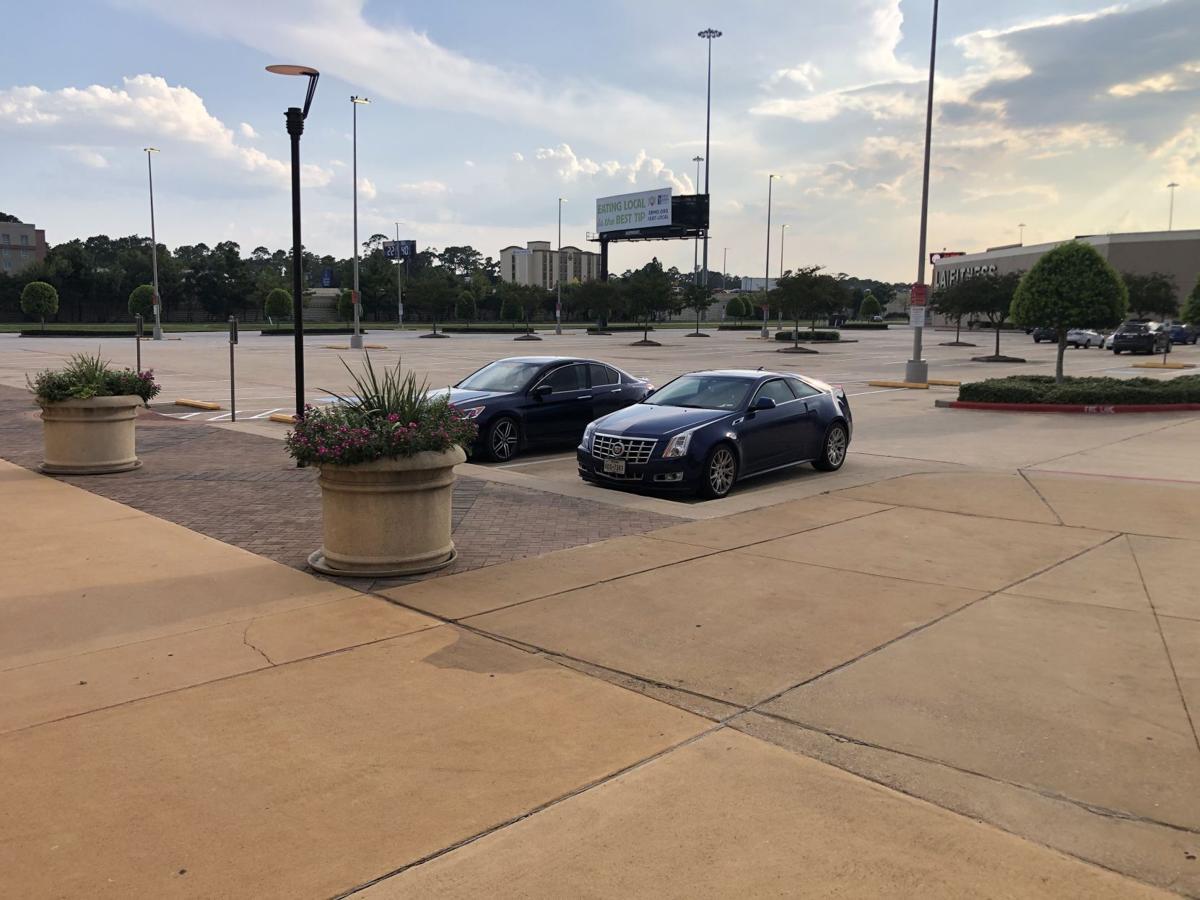 The Edwards Marq*E theaters parking lot was virtually empty and only seven critics chose to attend the "Unhinged" screening. 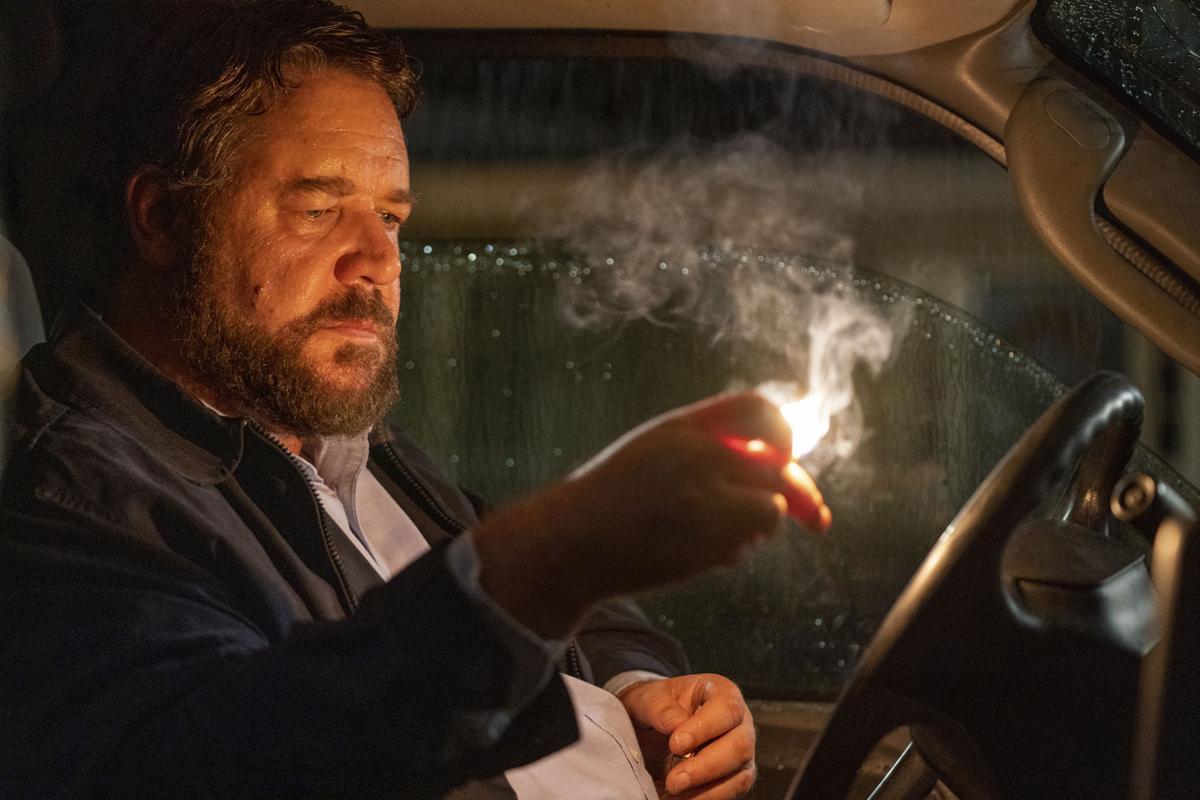 Russell Crowe sits in a pickup truck in “Unhinged.” 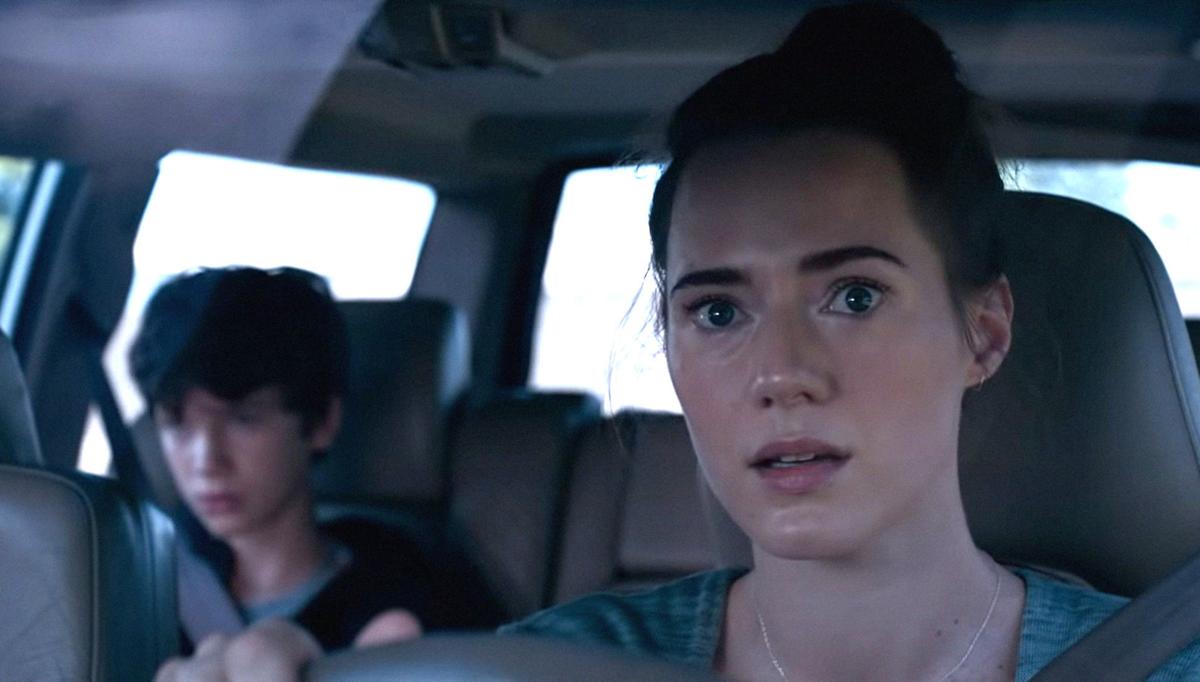 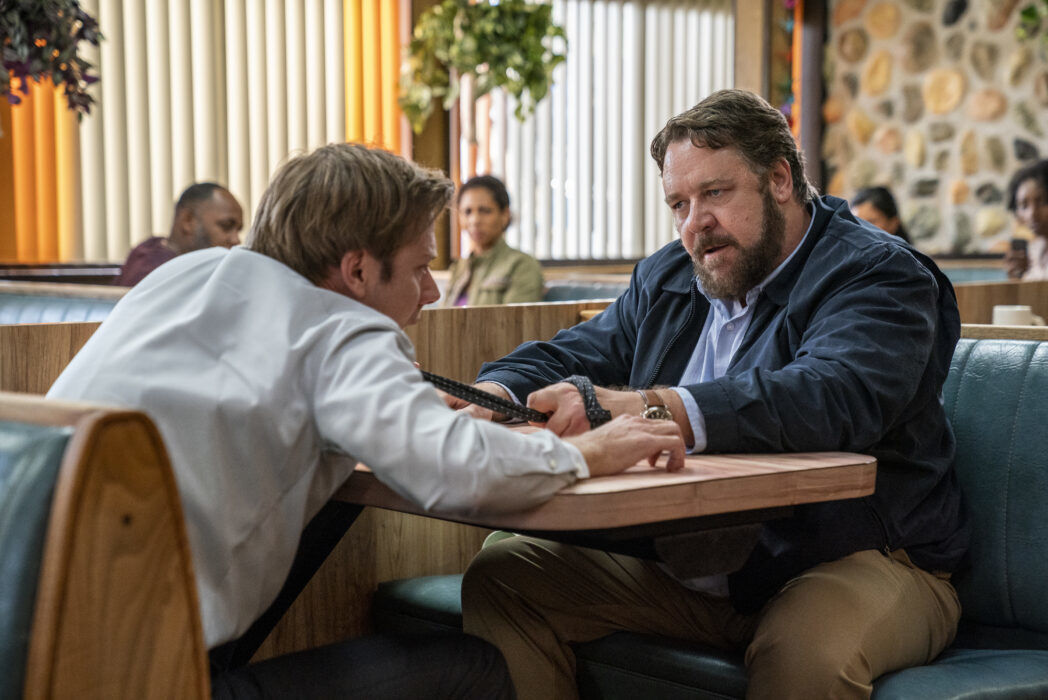 Russell Crowe stars in the new thriller “Unhinged,” which was released Friday, Aug. 21, 2020.

Galveston County Daily News film critic Dustin Chase attended the screening of “Unhinged” in person for the first time since March. Film critics were required to have their temperature taken, and social distancing in the auditorium and masks were required throughout the 90-minute film.

The Edwards Marq*E theaters parking lot was virtually empty and only seven critics chose to attend the "Unhinged" screening.

Russell Crowe sits in a pickup truck in “Unhinged.”

“I Still Believe,” the religious romance film, was one of the last times local film critics sat for a movie screening in person. That was in early March.

While most of us have reviewed countless film titles, by way of screener links from our homes over the last five months, it’s become extremely clear the studios have only been offering their “B-list” movies, in hopes of theaters reopening, so they can drop the formidable titles and franchises.

The newly developed Solstice Studios jumped at the chance to be the first larger audience film to hit theaters, taking advantage of Christopher Nolan’s “Tenet” shuffling dates throughout the summer and eventually withdrawing its release to formulate a new game plan.

“Unhinged,” a thriller starring Oscar winner Russell Crowe as a murderous, road raging psychopath, probably isn’t the ideal flick to welcome audiences back into cinemas. Yet, here we are and big chain cineplexes like Houston’s Regal Edwards MarqE, where the film was screened, opened Friday.

For experience sake, I skipped the offer of a screening link, made to all regional film critics, in leu of attending the first in-person screening since March.

Typically, a screening of a horror/thriller like “Unhinged” fills one of the larger auditoriums with local press, website and radio winners and other word-of-mouth audiences to see the film before it opens to the public. The Edwards MarqE theater’s parking lot was virtually empty, and only seven critics chose to attend the screening, which required temperatures being taken and social distancing in the auditorium and masks to be worn throughout the 90-minute film.

Before I entered, I noted the irony of posters hanging outside the theater, still advertising movies that were to debut in March. Some ended up on premium video on demand, others like “A Quiet Place II” pushed to next year. Inside the theater, “Unhinged” and “Tenet” posters covered almost every corner of the multiplex — two films the theater industry hopes will help resuscitate operations.

The fact that “Unhinged” won’t have any competition when theaters open will work in its favor, since the script’s idea of suspense and drama is more like Jennifer Lopez’s 2015 “The Boy Next Door” than, say, Joel Egerton’s intelligent thriller “The Gift.”

“Unhinged” certainly crosses the median over into the horror genre thanks to Russell Crowe’s “suicide by cop is fine by me” attitude mixed with extreme violence.

The set-up for the film is a good one, exploring road rage and the frustration of a massive society trying to accomplish so much, in so many different directions, all at the same time. The foreboding cinematography hooks the viewer early, as it teases us with the eventual psycho killer.

The concept is fairly simple, except instead of a Jason or Michael Myers trying to get inside a secluded house in the woods, it’s an obese Gladiator behind a Ford extended cab chasing a woman (Caren Pistorius) and child though America’s Heartland.

Therein lies the problem. While the script uses “American Heartland” on the license plates of all the cars, Crowe doing a Jeff Bridges drawl dressed like a Texan who has had one too many disappointments in life. We are supposed to believe that his character could attack and eventually kill a man in a homegrown diner full of patrons, without anyone doing anything.

The psychopath is able to kill a variety of people in broad daylight, throughout the city, without anything happening. The script by Carl Ellsworth (“Red Dawn”) carelessly relies on scenes that are unreasonable and unrealistic, eroding the movie’s already fragile credibility. It’s reduced to a cat-and-mouse game, a guilty pleasure movie that becomes less scary because of the extremes it chooses.

As we all grasp for a return to normality, the theatrical viewing experience is something that so many of us have missed and now realize how much we took it for granted.

Does “Unhinged” provide 90 minutes of escapism? Absolutely. You can’t deny it maintains your attention through stunts and violence. “Tenet” might be worth the risk to return to theaters following U.S. Centers for Disease Control and Prevention protocols and beyond, but “Unhinged” certainly is not.