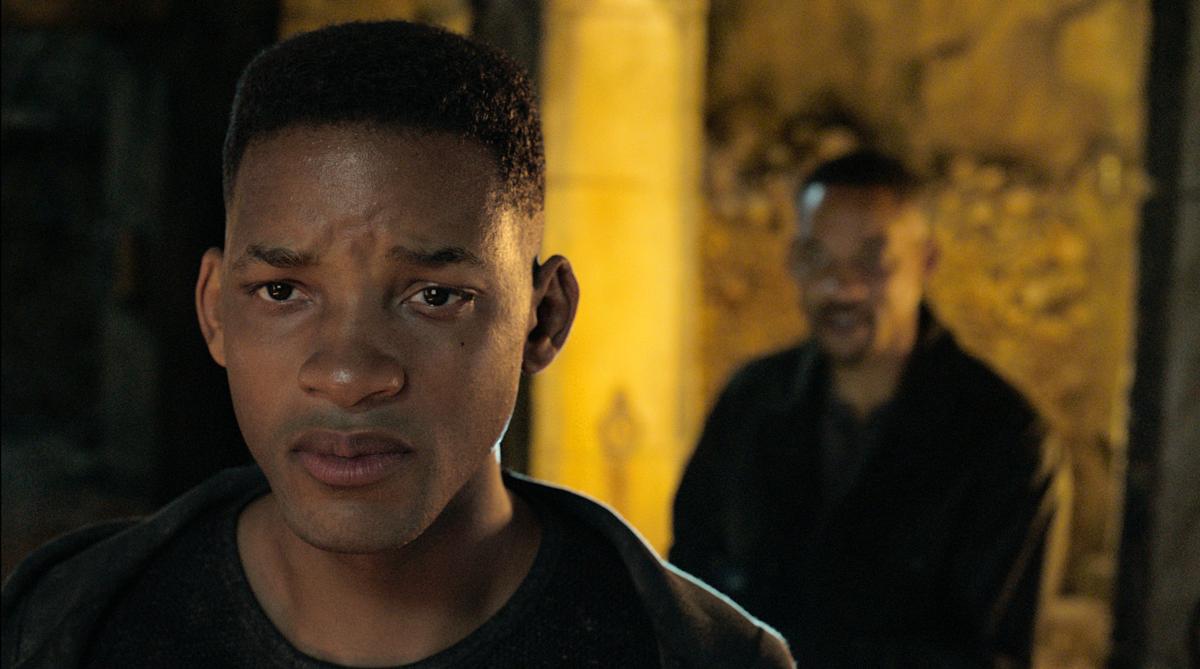 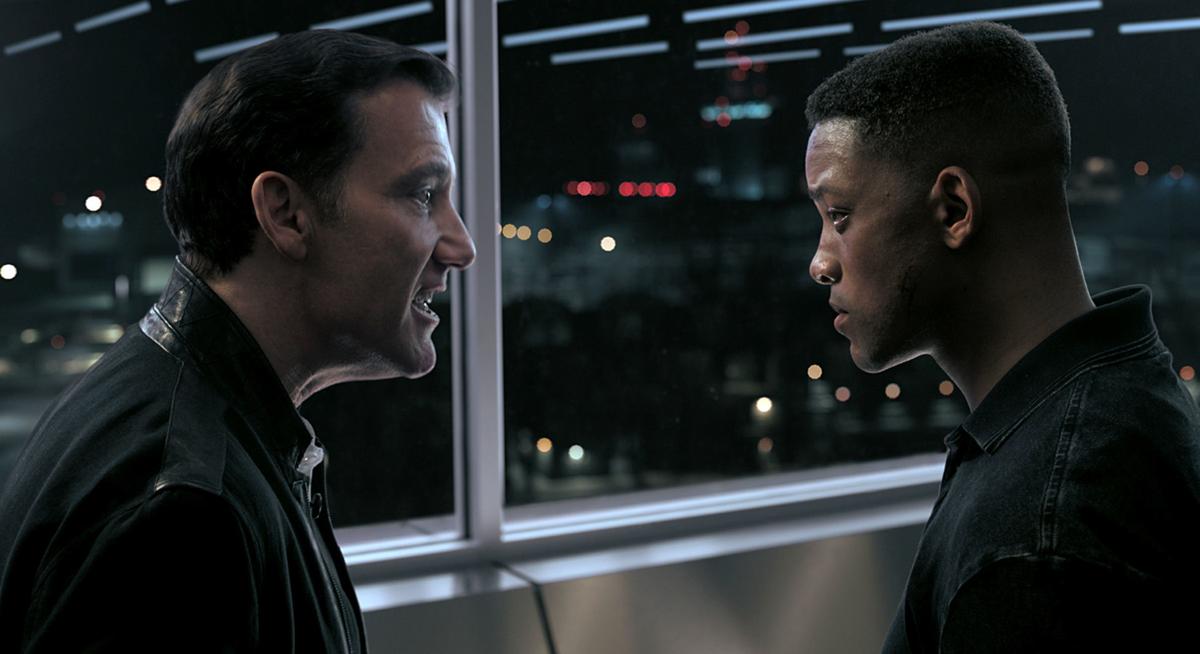 When Lee focuses more on the story and less on trying to wow the audience (“Brokeback Mountain” and “Sense & Sensibility”), his films are typically better.

“Gemini Man” has been rattling around in Hollywood for years, waiting until the technology could catch up with the premise. Lee seizes the opportunity to work with the de-aging technology that’s already been used in “It: Chapter Two” and featured heavily in Martin Scorsese’s “The Irishman.” Unfortunately, Lee’s clone war action flick feels, well, cloned, failing to offer any new substance to the idea or dangers of human cloning.

While “Gemini Man” might not be among the worst films of the year, it certainly reeks of disappointment considering the talent involved. If there is a highlight, it’s the wildly colorful and exotic locations used in the first half of the movie.

After 72 expert kills, governmental hitman Henry Brogan (Will Smith) has decided to retire. No family, few friends, Henry’s life has been entirely in service to his agency and country, who now only view him as collateral damage. Clay Verris (Clive Owen) and Brogan go way back to early service days. Gemini was a top secret experimental cloning project, Brogan and his partner Baron (Benedict Wong) wanted nothing to do with. “Playing god with DNA,” is what Verris has accomplished. The only way to take out the best is to create a younger, identical version. Brogan has always been the smartest and most skilled in every situation, battling his own instincts is a fight he’s not sure he can win, nor a mirror he wants to stare into.

There’s an unwanted “Terminator” feel to “Gemini Man,” some “I, Robot,” “Face/Off” and other action movies where technology toys with the warning given from the wise Dr. Ian Malcom so many years ago. “Your scientists were so preoccupied with whether or not they could, they didn’t stop to think if they should.”

This warning from 1993’s “Jurassic Park” applies to many aspects of our modern lives as well as movies that appear structured around special effects. It’s certainly relevant to Lee’s undertaking here, revolving entirely around trying to wow viewers with a young Will Smith fighting 51-year-old Will Smith. With producer Jerry Bruckheimer’s name listed prominently on the poster, you better believe “Gemini Man” focuses far more on the battle scenes over the moral consequences of human cloning.

Keeping the de-aging technology shadowed and most of the fight sequences in the dark for the bulk of the movie prohibits us from honing in on the bizarre look of what’s been created.

Sure, it looks like Will Smith, but because we know what Smith looked like at that age (“Fresh Prince of Bel-Air”), but it doesn’t measure up once we finally see young Smith’s face in the daylight. Mary Elizabeth Winstead (“The Hollars”) is another one of the films few highlights, never reduced to the love interest or damsel in distress.

Smith’s action movie days might be over, but his contribution to film doesn’t have to be if he’s willing to lean into the right projects. Clive Owen, on the other hand, is given one of the year’s most poorly written parts. The Oscar-nominee hasn’t given a good performance or starred in a decent film since 2009’s “The Boys Are Back.”

“Gemini Man” boils down to a silly premise where none of the pictures other elements were given as much attention as the de-aging technology, so the selling point, ultimately becomes its downfall.