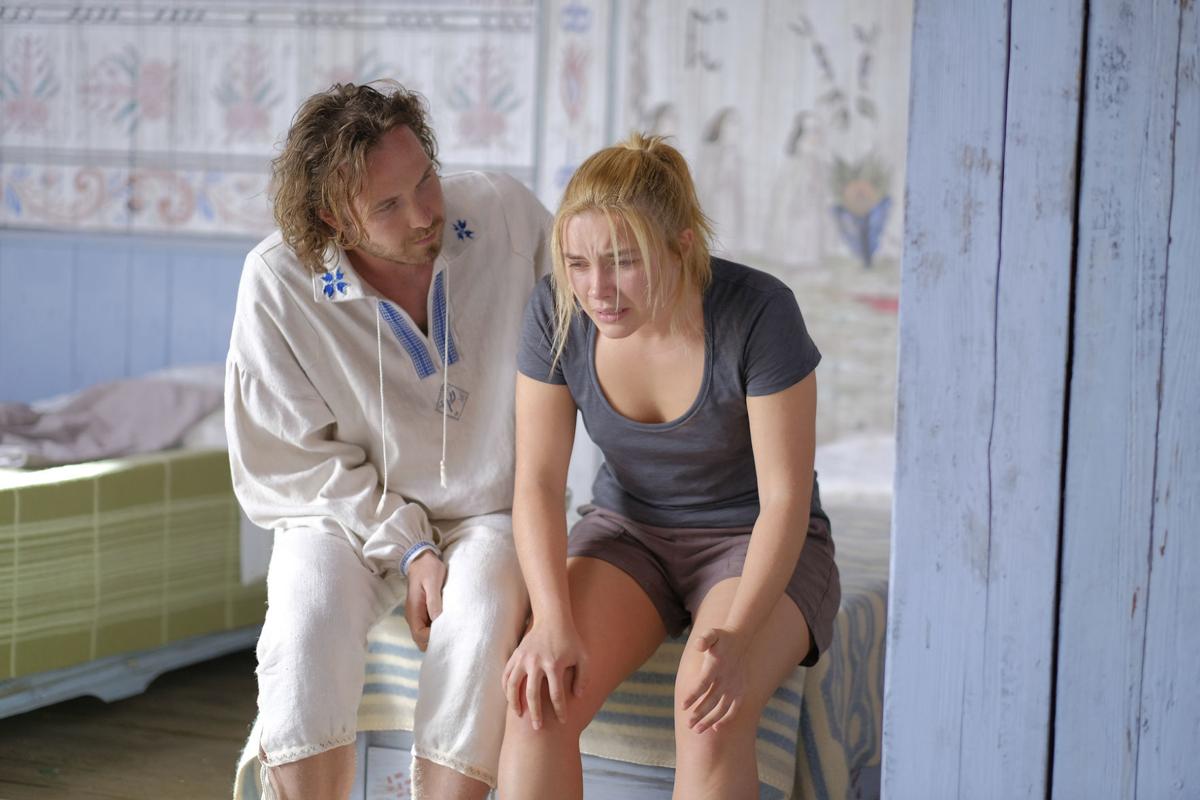 This image released by A24 shows Vilhelm Blomgren, left, and Florence Pugh in a scene from the horror film “Midsommar.” 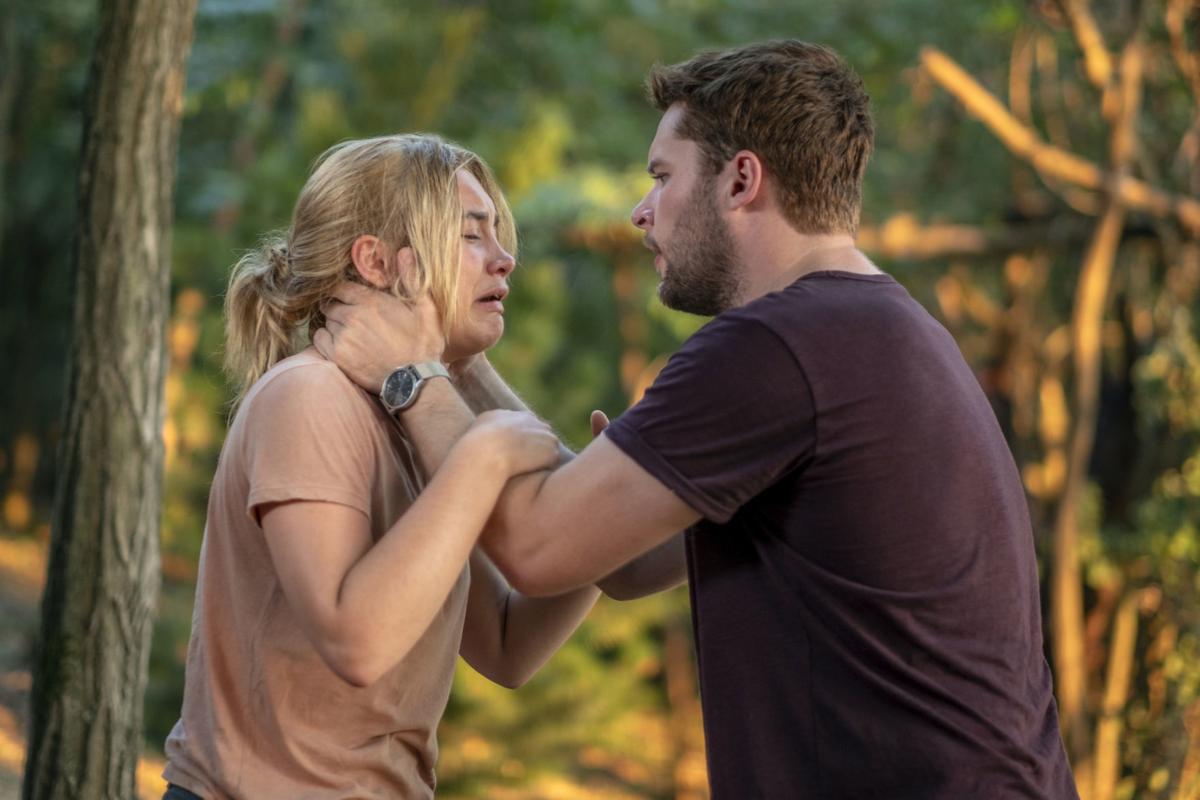 This image released by A24 shows Jack Reynor and Florence Pugh, left, in a scene from the horror film “Midsommar.”

This image released by A24 shows Vilhelm Blomgren, left, and Florence Pugh in a scene from the horror film “Midsommar.”

This image released by A24 shows Jack Reynor and Florence Pugh, left, in a scene from the horror film “Midsommar.”

Director Ari Aster’s follow up to “Hereditary” was going to be met with great expectations.

“Midsommar” was already green-lit before “Hereditary” became a hit. Cinematically, “Midsommar” is even more stunning than “Hereditary.”

However, it’s much less of a horror film. Aster continues to explore in the tragic toll grief and loss takes on a family in “Midsommar” in a way that is strikingly similar to “Hereditary.”

Aster’s script struggles with thrills at the cost of suspense, with the latter being the singular reason to endure the film that most will find more tedious than compelling. The cast doesn’t live up to Toni Collette’s performance, although one communal crying scene might just express how fans felt at Collette being largely overlooked last year during award season.

A family tragedy has put even more strain on the relationship between Dany (Florence Pugh) and Christian (Jack Reynor) as his friends try to push him to end things with the girl that calls every few minutes. Her tragedy leaves Christian, the most important thing in her life, torn between moving on or staying on until Dany is emotionally stable enough for him to exit.

Christian and Josh (William Jackson Harper) travel to rural Sweden to explore cult-like pagan communities there. The timing isn’t great, but he invites Dany along to get her mind off her sorrows.

Their classmate Ulf (Henrik Norlen) has invited them to his Midsommar festival which only happens once every 90 years. It’s a nine-day feast of ceremonies that will have a profound effect on the American visitors. “I wanted you to come more than anyone,” Ulf says to Dany.

“Hereditary” was shot mostly in dark interiors, “Midsommar” is light, bright and almost entirely outdoors. Aster demonstrates his artistry isn’t limited to the generics of the horror genre. He will also have horror fans debating what is and isn’t a horror film.

“Midsommar” hardly has a scary moment in it’s two and a half-hour running time. Instead of scary, this film is unsettling, bewildering and disturbing, which could arguably be its own type of horror. Even the most brutal imagery onscreen occurs in a way that’s drawn out to the point where the audience silently begs for something to give.

In a twisted way, we want the shock value to balance out the pacing and subdued energy of the film. Aster describes the concepts behind “Midsommar” as a break-up movie, but he also called “Hereditary” a family drama.

Unfortunately, the visual artistry doesn’t make “Midsommar” the compelling follow-up we had hoped for. There is a level of absurdity to any story that when crossed, will cause a large swath of viewers to check out.

That line gets crossed fairly early here, which I suspect will prompt walkouts unless the curiosity keeps them in their seats. A warning to travelers, relationship advice or perhaps even ritualistic therapy, “Midsommar” will mean something different to everyone trying to dissect its deeper meanings.

It’s still more mentally and visually engaging than another “Annabelle” or “Friday the 13th.” Aster and Jorden Peele remain the last, best hope for the future of great horror cinema.

Dustin Chase is a film critic and associate editor with Texas Art & Film, which is based in Galveston.