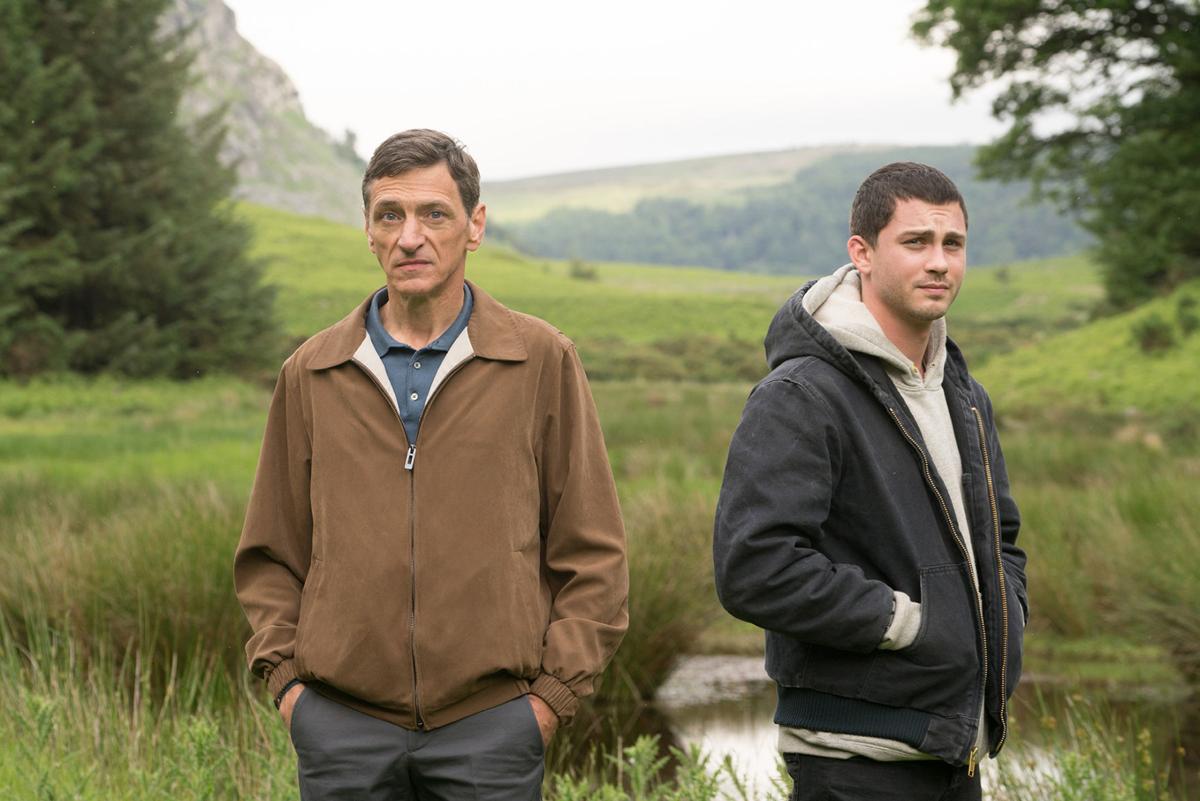 John Hawkes, left, and Logan Lerman star in “End of Sentence,” which is available on video on demand today. 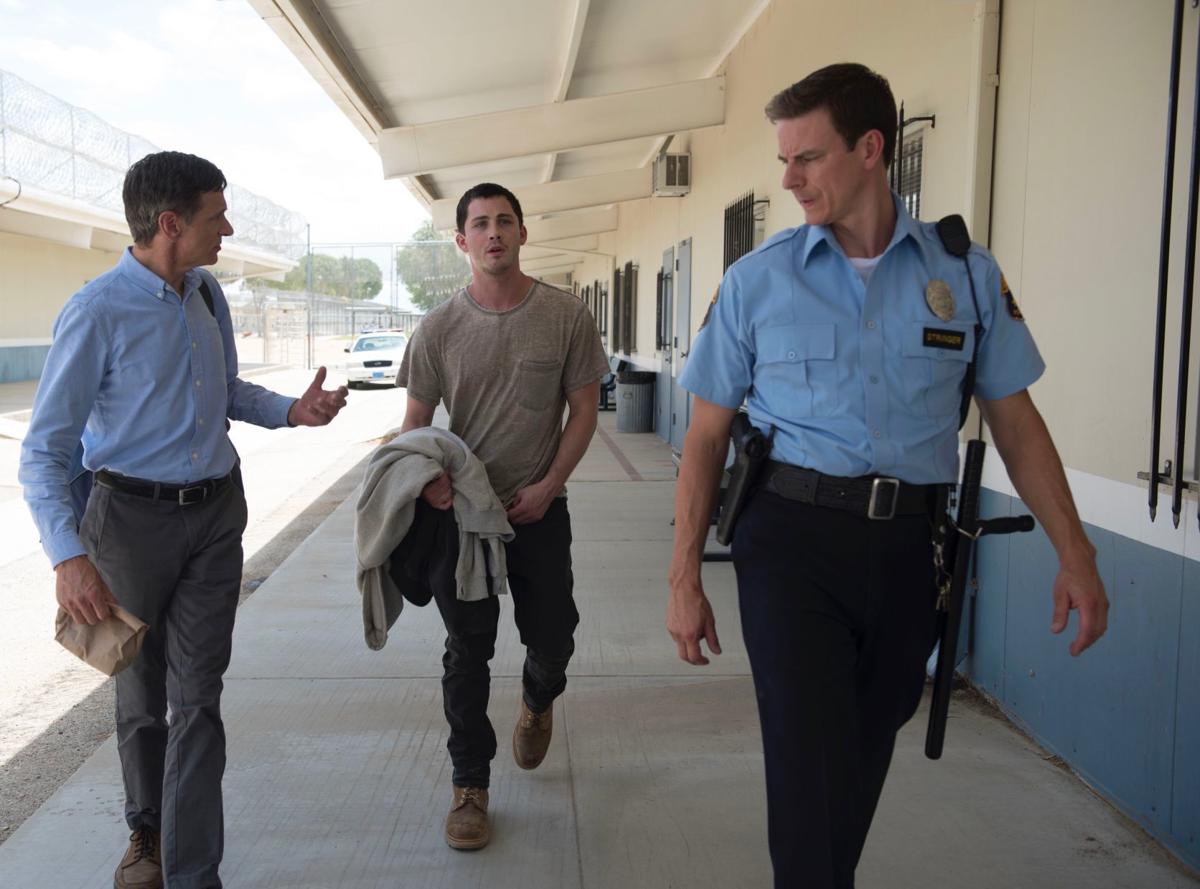 John Hawkes plays the father while Logan Lerman plays the son in a father/son road trip in "End of Sentence," which is available on video on demand on Friday, May 29, 2020.

John Hawkes, left, and Logan Lerman star in “End of Sentence,” which is available on video on demand today.

John Hawkes plays the father while Logan Lerman plays the son in a father/son road trip in "End of Sentence," which is available on video on demand on Friday, May 29, 2020.

“End of Sentence” marks the return of Logan Lerman, who can later be seen in the Sundance breakout “Shirley.” He flexes his dramatic muscle more in this performance, literally, boasting a more muscular physique, tattoos and a bad boy persona unseen in his previous work.

Michael Armbruster’s script is an amiable one, with a story compelling enough that it begs you to keep watching despite its on-the-nose sentiment. The hook is two-time Oscar nominee John Hawkes (“The Sessions,” “Winter’s Bone”), who at first glance appears starring in an estranged father/son drama, where they go on a road trip, so he can help his son become the man he’s supposed to be.

When in fact, it’s the opposite. The film set almost entirely in Ireland, boasts captivating scenery and landscapes for those deprived of travel.

Sean Fogle (Lerman) said goodbye to his dying mother in the prison visitors center, just before the end of his sentence. Upon release, his father Frank (Hawkes) meets him at the gate with a proposition. Fly to Ireland to spread her ashes, and then he will provide the plane ticket his son desperately wants to get out of Alabama.

Sean refuses, blaming his father for much of the anger and resentment in his life. Sean has no other options and nowhere to turn.

The two men couldn’t be more opposite, as Frank is a gentle and meek man who never raises his voice. Abuse Frank suffered as a child has rendered him incapable of being the strong father figure Sean needed growing up. His wife’s dying request is less about some ceremonial ash spreading than a last chance for the two men to understand each other.

For those familiar with Lerman’s work in “The Perks of Being a Wallflower” (another film about child abuse), “Fury” or the “Percy Jackson” series, it takes a minute to accept this older, scruffier, extremely angry character he is playing.

Hats off to the casting director for envisioning such a believable father/son duo and the hair/makeup crew for subtly making it work. The concept here is a good one, despite the fact it plays out like nothing new.

“End of Sentence” flirts with comedy despite some serious subject matter, which only belittles the emotional impact it’s gunning for in the end.

Despite Andrea Irvine’s brief appearance as the mother in the opening sequence, Sarah Bolger has to play the girlfriend, the connective tissue between the opposing men and also the renegade with her own story, which this film doesn’t have enough time to showcase.

“End of Sentence” is short-film director Elfar Adalsteins’ first foray into feature-length film, and it’s too painfully obvious how he is still working in corner-cutting mode instead of allowing the story to breathe and reach a more cinematic potential. A more experienced screenwriter and director could have elevated this movie beyond such bare necessity.