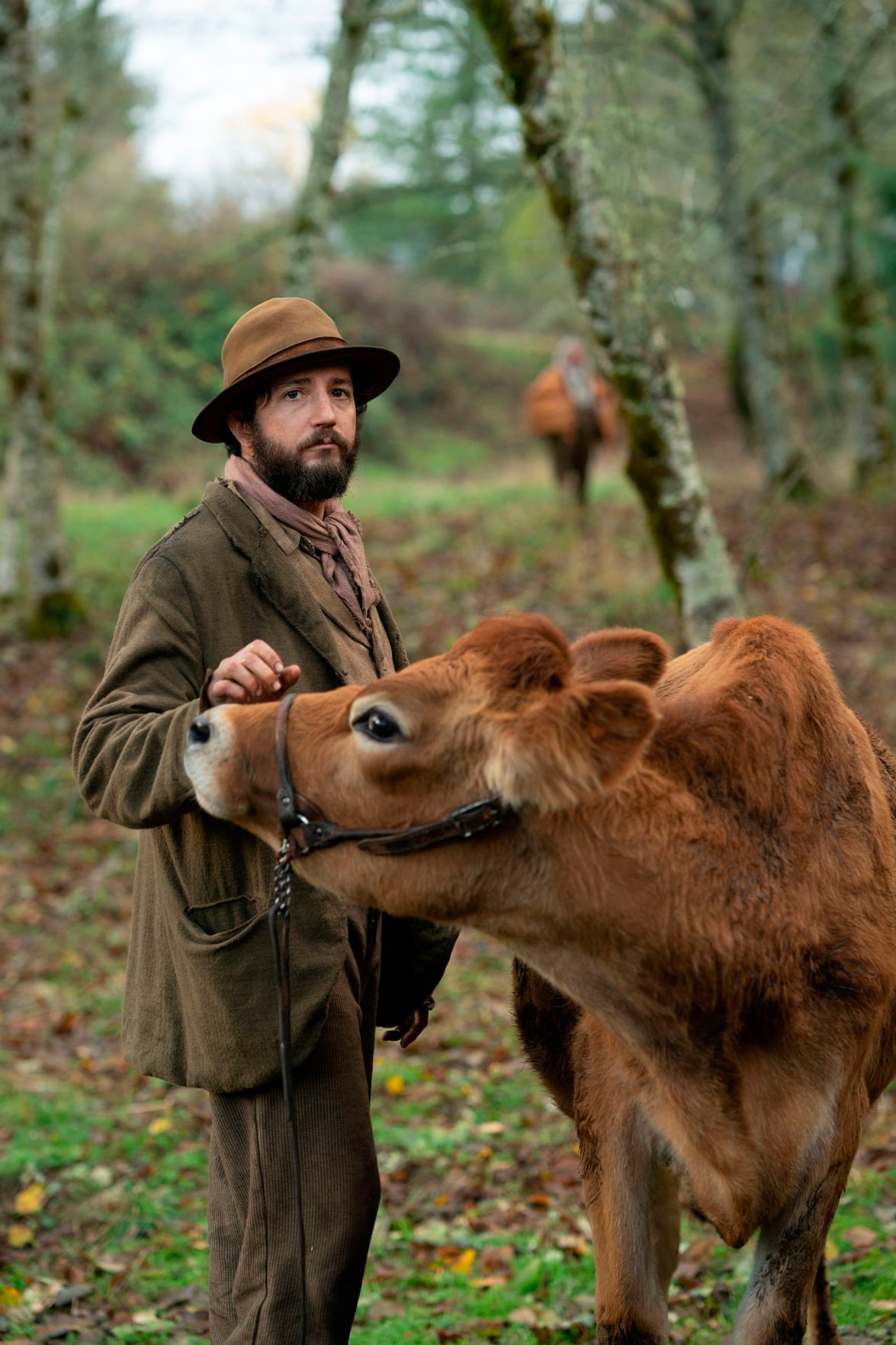 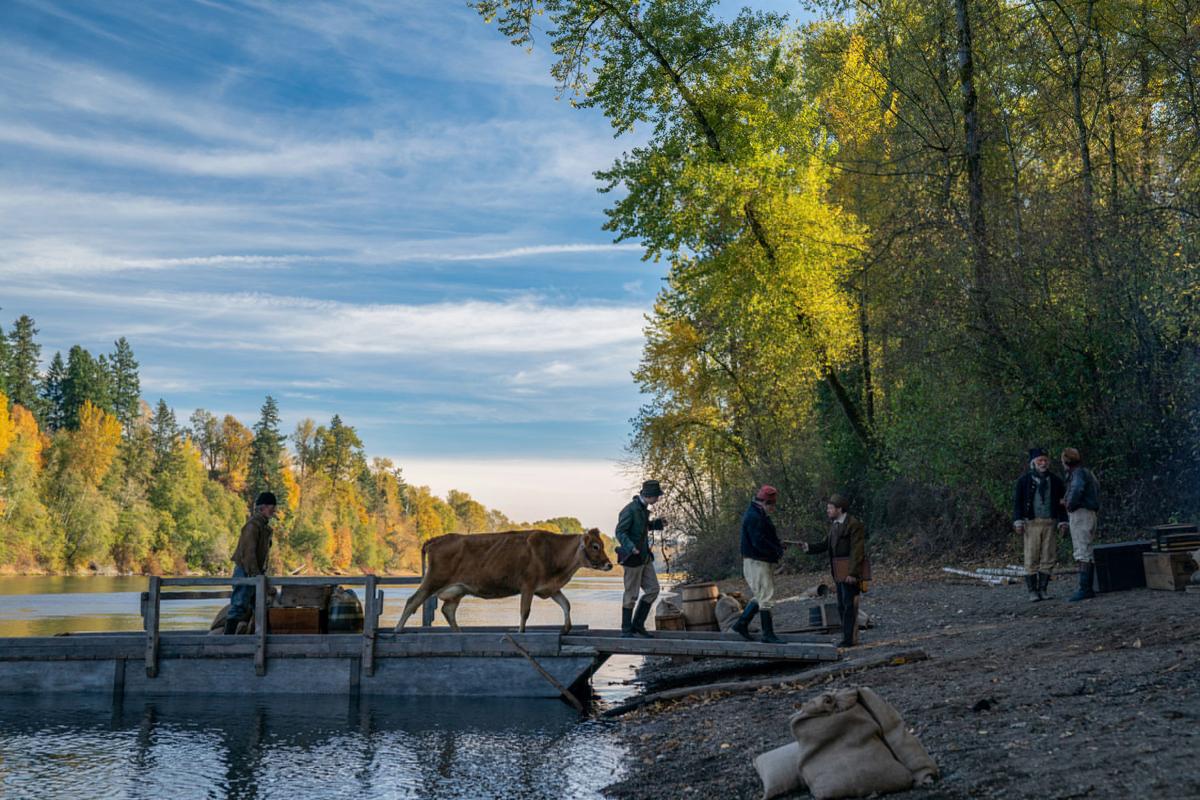 John Magaro, Toby Jones and Orion Lee star together in "First Cow," which is available on video on demand. 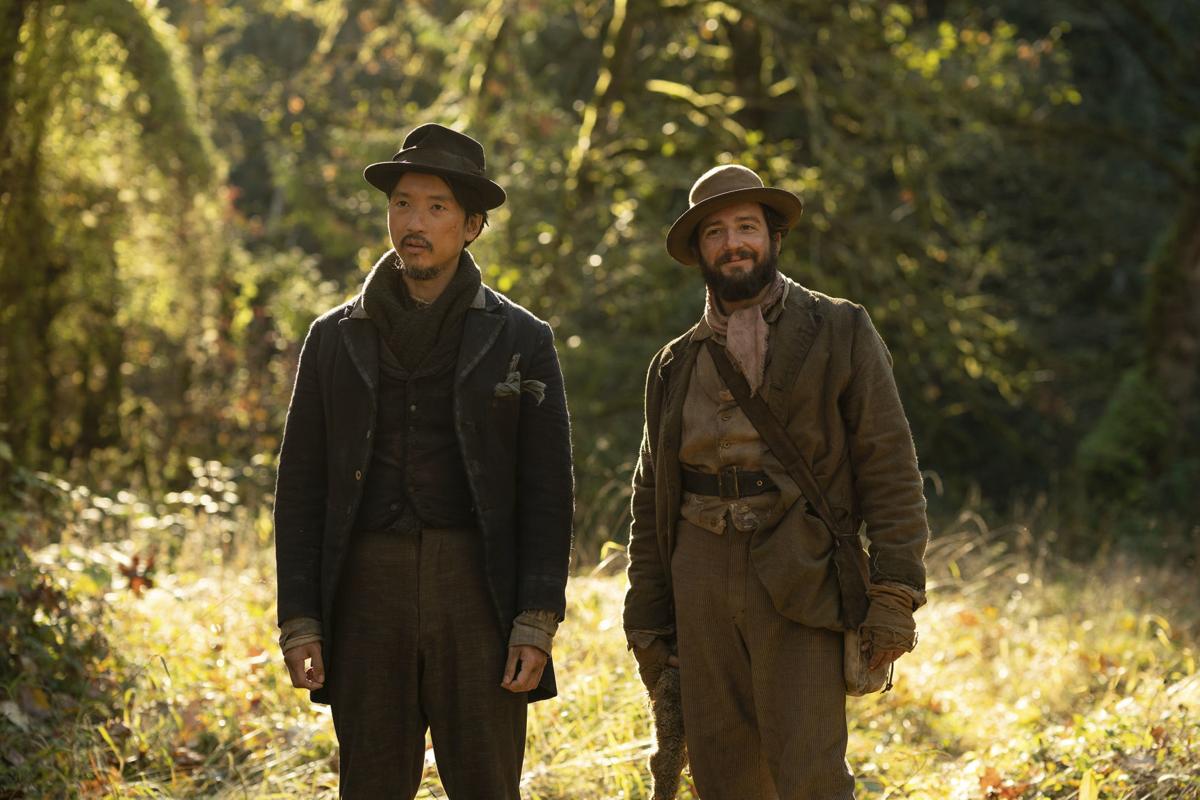 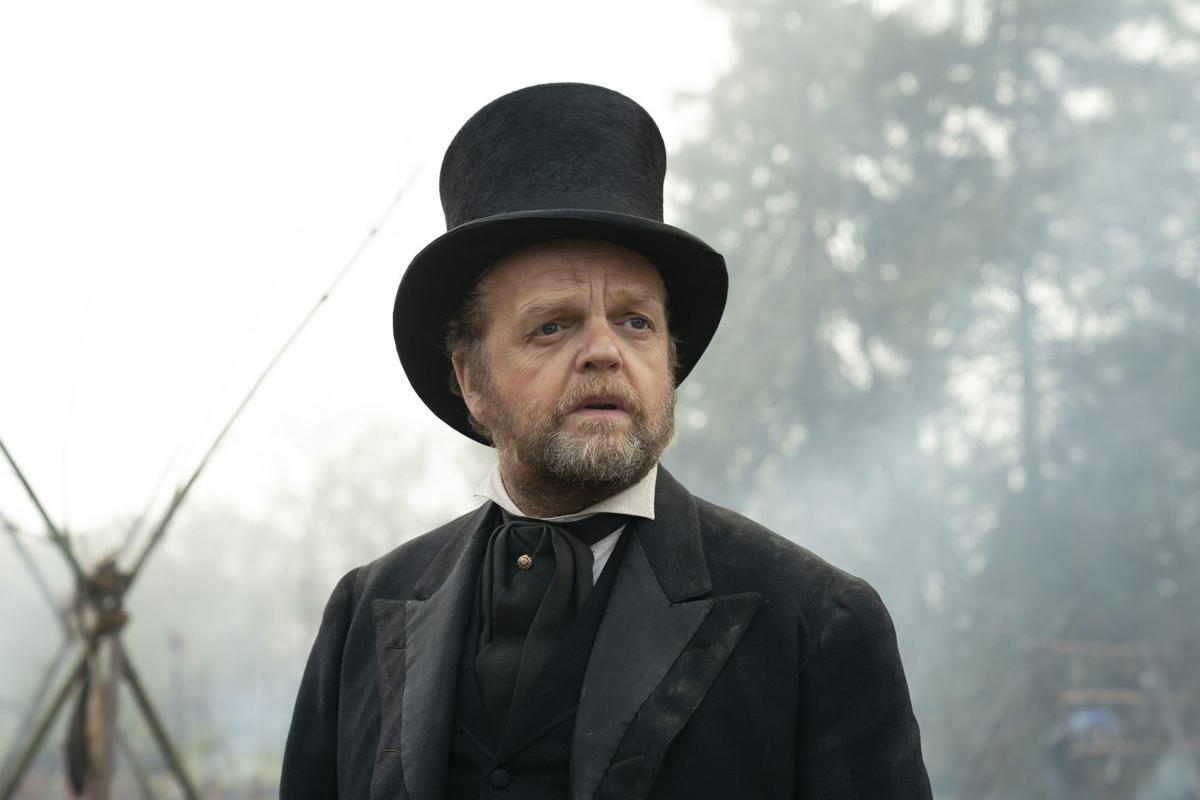 Toby Jones portrays Chief Factor in "First Cow," which is available on video on demand.

John Magaro, Toby Jones and Orion Lee star together in "First Cow," which is available on video on demand.

Toby Jones portrays Chief Factor in "First Cow," which is available on video on demand.

If you are familiar with Kelly Reichardt’s work, you know never to watch her films late at night or when you are tired. “Certain Women” or “Meek’s Cutoff” are extremely quiet films and indulgent with running time.

While her editing tends to drag and draw out the subject matter longer than patience might allow, she always conveys a unique sense of time and place.

The particular time and place in “First Cow” is during the Oregon gold rush, where food is scarce and tasty treats are almost as valuable as the shiny stuff. Born and reared on the East Coast, Reichardt has a particular fascination with the Pacific Northwest, where most of her films take place.

“First Cow” opens on the saltwater banks of a mundane Oregon locale where a modern-day Alia Shawkat and her dog discover something unusual.

Cookie Figowitz (John Magaro) is picking mushrooms to cook for the bearded group of hunters who have hired the simpleton as their cook. Beaver pelts are worth a good price, as fur was extremely fashionable in Europe at the time. There were few other ways to make money in the unsettled parts of Oregon during the state’s early days.

Back in town, Cookie reunites with King Lu (Orion Lee) whose life he helped spare on the hunt. Word of the area’s first cow has reached the ear of many. Chief Factor (Toby Jones) is the owner.

Lu and Cookie pay a visit to the cow during the wee hours of the morning to relieve her of milk in which he concocts the most delicious “oil cakes” (hushpuppies) that have the frontiersmen lining up and willing to pay outrageous prices. The two outsiders found a way to make a fortune, but greed seeps into the batter and they risk losing everything.

Fifteen minutes into the film almost titled “Slow Elk” (which is what the first cows were dubbed by locals) are snores coming from the audience, nearly in sync with those on the screen. The cultural appeal of “First Cow” is tremendous; Jonathan Raymond and Reichardt’s script is detailed, seemingly authentic and ultimately fascinating to observe desperate times leading to creative inventions.

Even on a tiny budget, Reichardt tells a story that appears larger than the 1.37:1 aspect ratio, which focuses our attention on the faces of the characters instead of the landscape.

Magaro (“The Big Short”) and Lee (“Star Wars: The Last Jedi”) are admirable compadres and fun to watch, but this is the least star-studded of Reichardt’s recent films.

Your enjoyment of “First Cow” will depend on how much patience you have with the material. The movie has long scenes that beg to be trimmed to get to what this project might consider “the action.”

The script does an excellent job highlighting the crisscross of American culture and immigration during the time period.

Lee, who gets all the good lines and is the smartest character on screen, explains rules of the west to Cookie and in turn the audience. While the opening prologue pays off in the final shot, it’s unnecessary and ultimately distracting to the story.

The pacing of “First Cow” is its ultimate undoing, allowing audience minds to wander away from the story.